If things couldn’t get any crazier, they have. And always do.

Redo Of Healer is a fantasy series that stirred controversy before it even aired. The plot is about REVENGE.

The main character r*pes one of his oppressors as payback for the hellish torture he was put through as a teenager.

You’d assume women, given the backlash, were NOT the main fans, but….

“Mr. Fox is surprised to hear that the percentage of female viewers is higher than the average in the redo of Healer’s animation (calculation method is member information of the distribution site).”

In plain English, more viewers are female than male on sites.

Or at least the one’s, which are very few, who had the balls to air the .

HDIVE is one company, especially in the west, run by Sentai Filmworks. 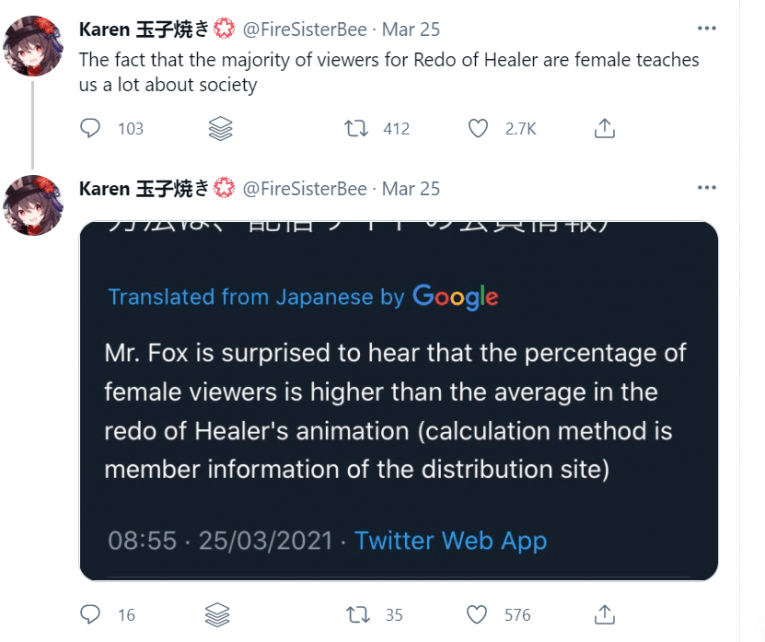 Apparently this is more common than we think 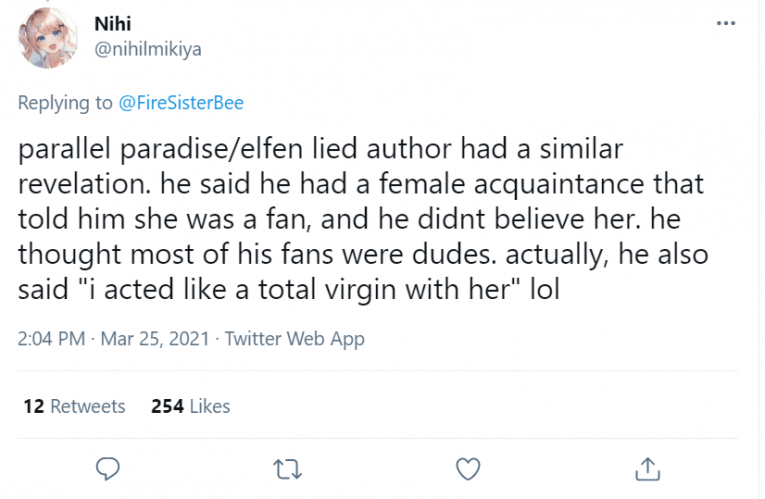 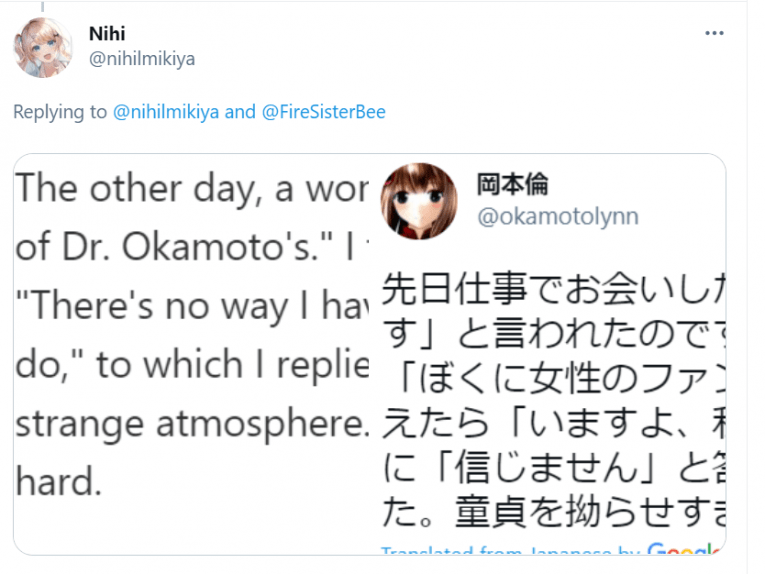 In response to Redo Of Healer’s new data and women being the predominant viewers, a comparison was drawn.

“parallel paradise/elfen lied author had a similar revelation. he said he had a female acquaintance that told him she was a fan, and he didn’t believe her. he thought most of his fans were dudes. actually, he also said “i acted like a total virgin with her”.

Basically the author of Elfen Lied, a classic horror was surprised to know a LOT of the viewers were female.

Especially given the / content, similar to Redo Of Healer’s situation.

Redo Of Healer is ending this week on March 31st 2021, just a day before April fools day.

Written by Rui Tsukiyo, there’s a chance a 2nd season will be adapted based on its wild and unexpected reception.

It’s also an that’s highlighted biases and double standards we have in society, based on the controversy surrounding it.

Freyja Figure Statue Multicolor Redo Of Healer Start Shopping
We earn a commission from Amazon & other affiliates if you make a purchase at no additional cost to you.

My Opinions On Redo Of Healer, And The Anime’s Reputation

Redo Of Healer Author Says Protagonist Models Their Own Personality!

Honestly this news actually surprised me i won’t lie.