Redo Of Healer airs on January 13th, 2021. And has already stirred controversy before release.

The studio behind the is TNK, known for:

And other Ecchi style anime shows with nudity, or some level of “obscene” violence.

So far, Sentai Filmworks is the only studio to license the series, with and still silent.

Who knows if either will step up to the plate (Netflix won’t). 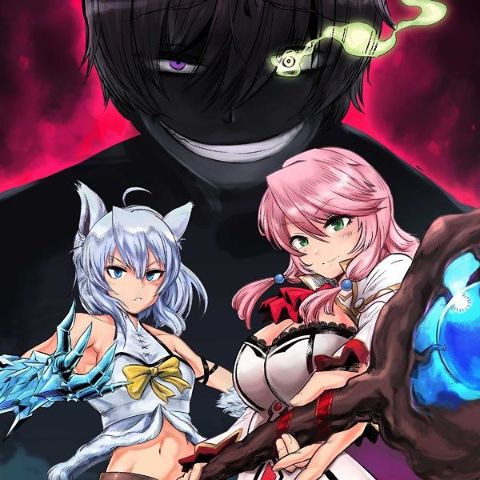 Redo Of Healer will focus on 6 characters. 3 are main characters, 3 are support.

Here’s a brief breakdown of each character in Redo Of Healer!

Some, including the main protagonist, is a villain.

Keyaru starts out in the original story as a normal guy. A kind hearted character.

In fact he’s a hero with dreams to save the world, making him similar to a cliche shonen protagonist.

But then the true intentions of Flare (pink haired mage) flips his life upside down. And well, he’s traumatized, abused, raped, drugged and imprisoned.

This is why Keyaru becomes so f*cked up, vengeful, and savage in the mos barbaric ways possible.

So he reverses time 4 years into the past after escaping torture, and gives his oppressors and culprits their fare share of karma.

It’s not the best comparison but you can think of Flare like Mirajane Strauss from .

Mirajane is gentle and kind on the surface. The nicest person on earth. But she also has a dark and more sinister side.

She does have demon blood in her after all.

Well, Flare Arigrande appears this way to Keyaru before the main timeline.

That’s why she was able to catch him off guard and ultimately traumatize and abuse Keyaru. To the point of him dialing time back to make them suffer in the worst ways imaginable. 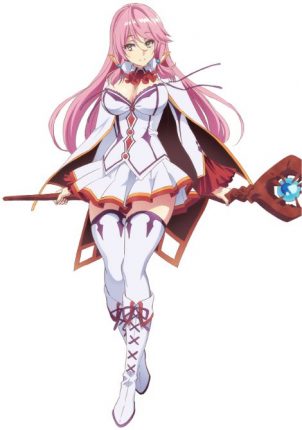 Just like her appearance, she’s graceful, honest, pleasant and a nice person to be around.

This is her “mask” she wears to catch her prey or anyone dumb enough to be unaware of her two faced personality.

Underneath she’s self righteous and thinks she’s God’s gift. And is an obvious sadist, proven by her unethical role in this dark fantasy .

Both Flare and Keyaru are 2 sides of each thread that bind them together, and the ‘s story with it. 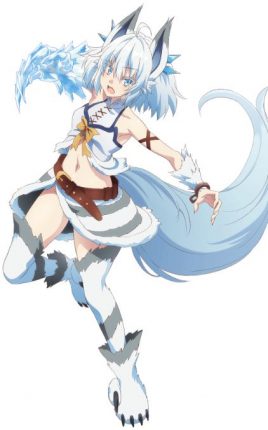 Unlike the other 2 main characters, Setsuna is a demi human. “Demi” being wolf in this case.

Setsuna in the is enslaved by humans before Keyaru comes to her rescue.

Setsuna is abused to a horrible degree beforehand. So badly she grows to hate human beings to the point of wanting to kill.

Miraculously, she still has it in her to not harm humans deemed innocent. Probably thanks to being saved by Keyaru and not having to be treated the way she used to be. 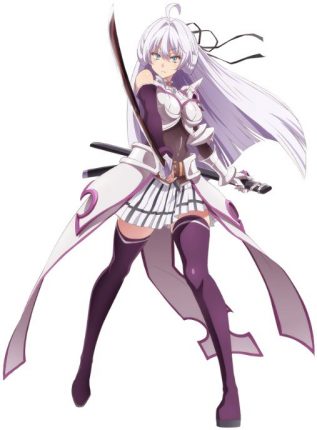 Kureha Clyret can be compared to Tatsumi for how she plays into the story.

Tatsumi from sets off to the imperial capital, where he learns about the dark side of the government, and even how they’ve been treating people back in his poor village.

Beforehand he almost goes up against a group of assassins before deciding to join them.

She initially goes up against Keyaru’s squad, but after finding out the truth about the kingdom, she joins up with the protagonist. 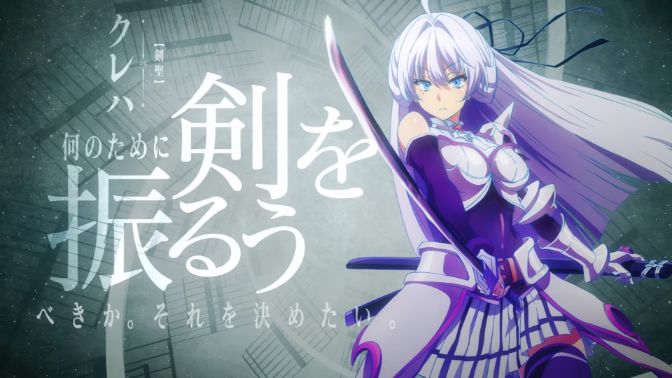 She’s a female knight and a strong one, like . This is shown by her principles, morals and ethics in the novel and .

Kureha is nothing like other characters, especially Flare and Keyaru, and this helps give some normalcy to the . And gives the plot a character you can truly respect or even be inspired by.

Whether the does a stellar job of highlighting this vs focusing on the “dark” fantasy element is yet to be seen. 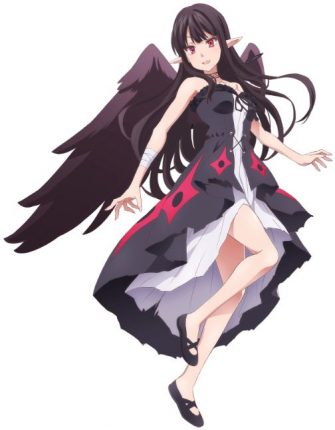 Eve Reese is another unique character as far as design and what she is.

Eve is a candidate to become the next demon lord. But her motivation is to kill the demon lord for trying to kill other members.

In the timeline before the series main plot, she becomes demon lord but is defeated.

In the current timeline things are different. But she ultimately joins up with Keyaru’s party.

And that’s pretty much it. These are the most relevant characters to know about in Redo Of Healer.

Let’s see what January 13th 2021 brings when it drops, and if anymore companies decide to license it. 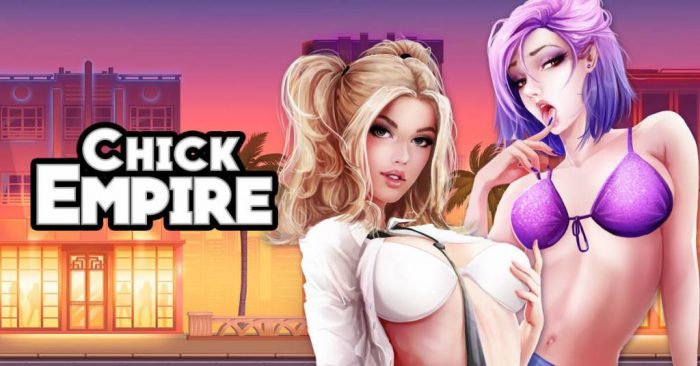