It was announced last year that Japan was tightening up their copyright laws. Mostly related to online material.

In this case, and magazines. If you download any of this illegally within Japan from January 1st 2021, you can face 2 years in prison.

That also comes with a $18K fine on top.

This only applies to natives within Japan though, or anyone caught doing it in Japan as well.

It has no effect on countries outside Japan.

But what about anime? 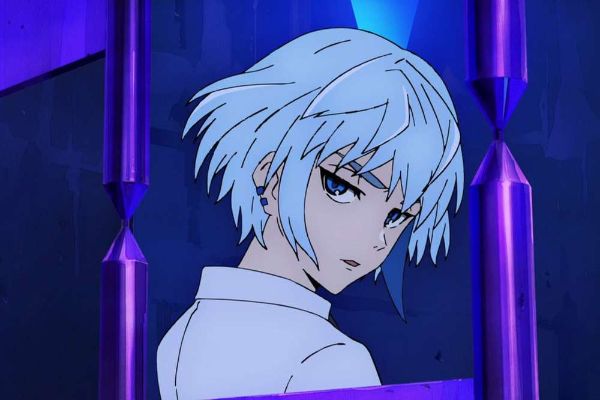 One thing that wasn’t mentioned explicitly in the new Japan copyright law is anime.

They mentioned leech sites and pirates, but that was only relating to in particular. They’re unable to target videos that feature screenshots of if I’m not mistaken.

Anime on the other hand doesn’t seem to relate to this new copyright law at all. It’s mostly just an assumption people believe because of the fact is getting that treatment.

But even then, this only applies to people within Japan and not anyone else outside of Japan.

Clearing up a myth 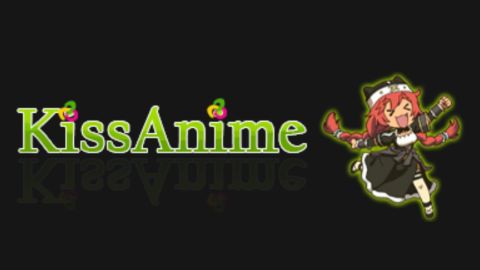 One myth related to Japan’s new copyright law is KissAnime was shutdown because of it.

This is false and nothing but fake news. Japan’s copyright laws have nothing to do with pirates like KissAnime getting shutdown.

For one, Japan’s new copyright law doesn’t stretch that far beyond their borders. And 2nd, they haven’t figured a way to make that happen.

Only anime companies operating outside Japan (USA, etc) can enforce the law relating to copyright and illegal downloading of anime or . Within those countries.

Japan has nothing to do with any of that, if it were to happen. That’s why anime pirates besides KissAnime are still alive and well.

What do you think is gonna happen from today as far as piracy?

Will anime or pirates get shutdown at a mass scale?

I doubt it personally. Things for the most part will remain the same, and the battle of piracy vs legal will continue.

Let’s see how it goes.