Donald Trump is the type of president that’s entertaining to watch from the outside in, but aggravating for Americans who have to put up with the BS.

If inconsistent was also an image, his picture would be sitting right next to it in the dictionary.

But enough of the chit chat. 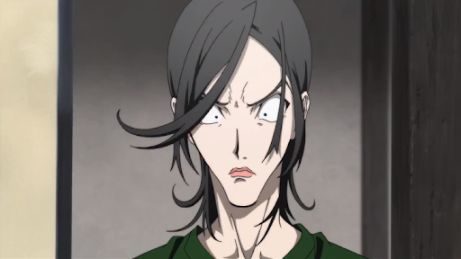 Masao Murasako is a low-key character from Shiki that many don’t know about. Or would even think of.

Masao’s the type of guy who’s inconsistent in his actions because they don’t match up to his words. And when they do it makes you scratch your head.

He’s devious but not as smart as he thinks. Seemingly tough but really a coward.

Masao wants everything his way, and is the type to punch you in the face and complain if you give him the same treatment.

If Masao was the government, he’d be no different to Donald Trump in a lot of ways. 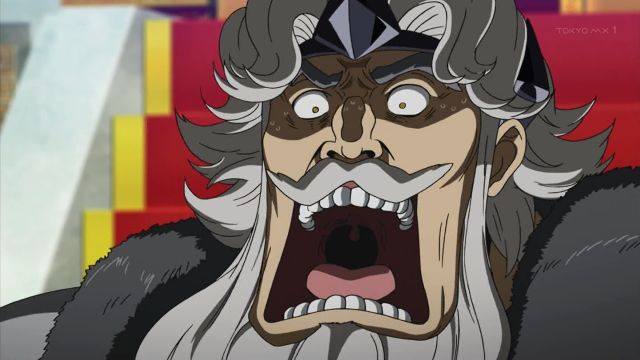 Prime MInister Honest does share some traits with Donald Trump though.

The latest fiasco with Twitter (where Donald Trump’s lie’s were called out) is only proof of the hypocrisy. 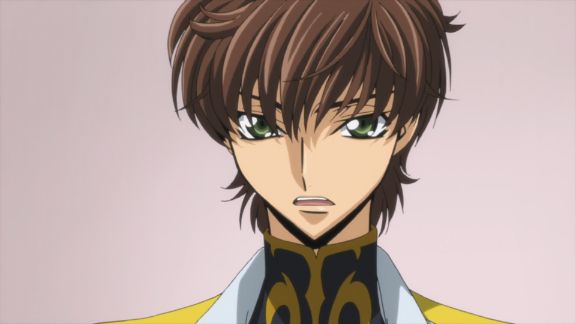 Suzaku is another good character to compare to #donaldtrump for his similarities.

He’s one of the most inconsistent characters from a mainstream series I’ve ever seen.

In Code Geass he’s contradictory in his actions, and inconsistent with his words. One minute he’s saying he believes in X only for his actions to dictate Y.

Always flip flopping between what he claims and what he does. This being one of the reasons he’s disliked in the fandom.

DT’s history has been similar.

4. Malty S Melromarc (The Rising Of The Shied Hero) 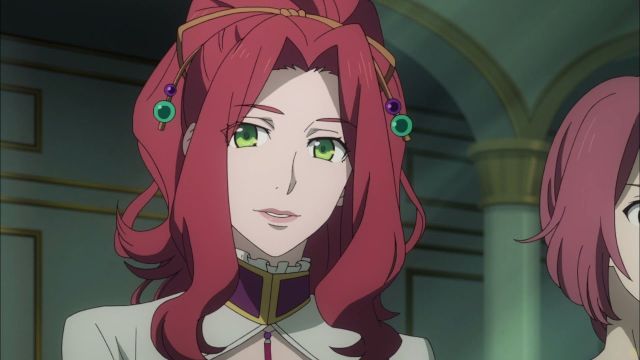 Malty S. Melromarc, or Myne is the b*tch (a real pun by the way) from Shield Hero.

She’s the main reason the starts out the way it does, and even ends on the note it does as it finishes.

Malty befriends the main character, then makes false accusations behind his back and strips him of his freedom since everyone then believes he assaulted her.

On the surface Malty appears to be a nice person to the public. But in reality she’s a propagandist who pushes a false narrative when the opposite is true.

It’s all in the name of validation and getting a pat on the back for something that never existed or isn’t true. 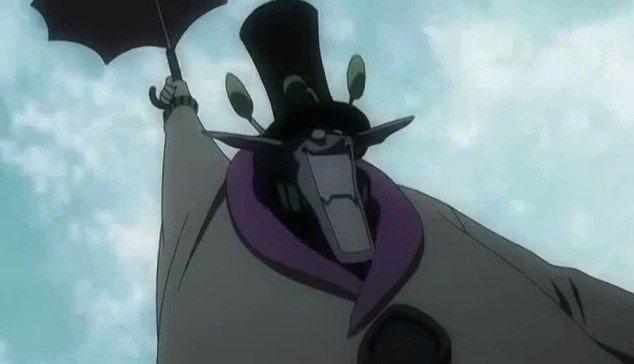 The Millennium Earl from D. Gray Man is another character most would miss in a list like this.

Millennium Earl is the type of guy who knows how to sway others with his words because he’s persuasive.

He’s also the type to push narratives and has the power to make “truths” into lies because of his influence and leverage.

This is the case with the main plot and his motives relating to the Black Order.

As a character he looks like an absolute clown and there’s nothing threatening about him. But he’s devious. 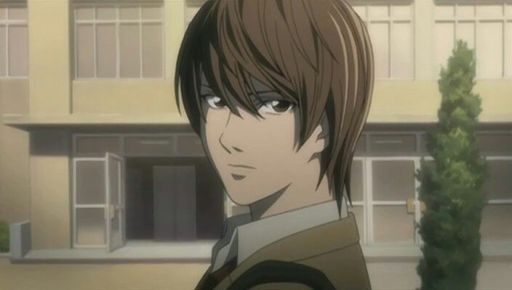 Again – I hesitate to use a character like Light Yagami because we all know how brilliant he is.

Not just that but his intellect, role in and ability to strategize makes this comparison to D.T strange.

But there are some aspects of Light that can be used here.

Light Yagami is inconsistent with his beliefs, his words, and what he considers right, wrong or “justice”.

He’s the type of character who believes his own bullsh*t because of his self righteous tendencies. 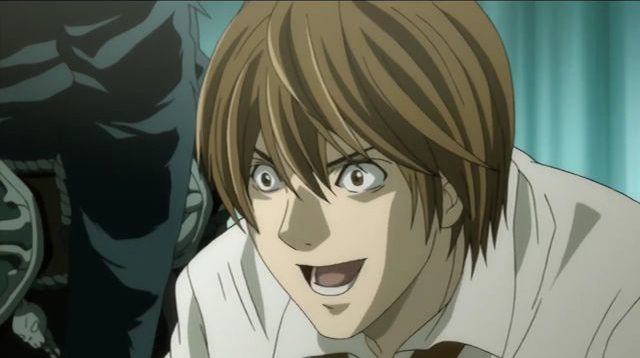 In reality Light is a snivelling coward who landed in the arms of power and got lucky. And it’s clear by the way he struggles with the new power he has.

#DonaldTrump is inconsistent in a lot of similar ways. And yet before he was president – none of these inconsistencies were as common, obvious or profound.

Relevant: 5 Dark Life Lessons You Can Learn From Death Note 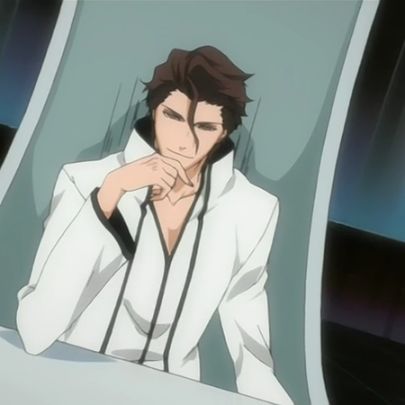 Sosuke Aizen is the last character I’l mention. And another character I hesitate with.

Like Light Yagami, Aizen is intelligent, smart, cunning and on another level when it comes to thinking ahead.

One trait that’s relevant here though is how brazen and ballsy a character like Aizen is. Just like #donaldtrump.

If anything can be said, both have guts and have no fear in saying whatever they wanna say. No matter how it comes across.

Aizen’s honesty and “no f*cks given” approach might differ a little, but it’s still comparable. With the exception of Aizen actually having purpose behind his words.

12+ Of The Greatest Anime Fathers