Dragon Ball started in 1984 (the franchise).

Dragon Ball lead the way before the world was introduced to in 1989.

Ever since this has led the way in Shounen for:

And everything you see in the Shounen genre in 2019.

It’s all thanks to ‘s insane growth, popularity, and stunning achievements in the industry. 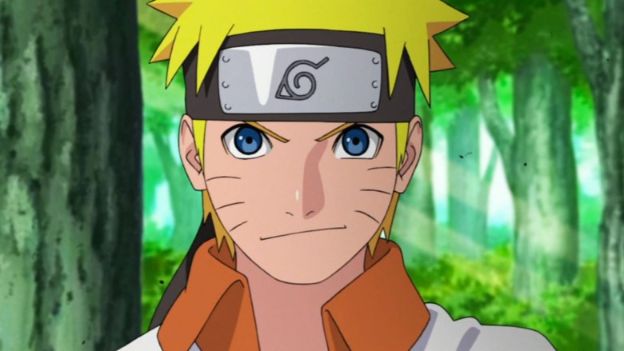 It’s now become one of the top-selling anime and manga of all time.

But Dragon Ball’s franchise will always be bigger than 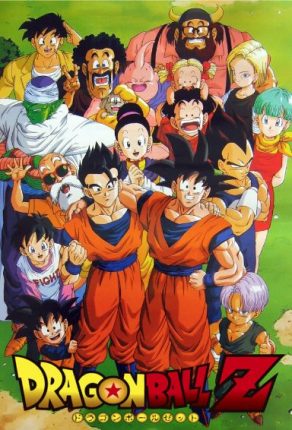 Notice how I said bigger, NOT better.

There is a difference.

I’m not here to debate the quality of each series.

But I will speak on why is bigger than

1. is the Godfather of Shounen 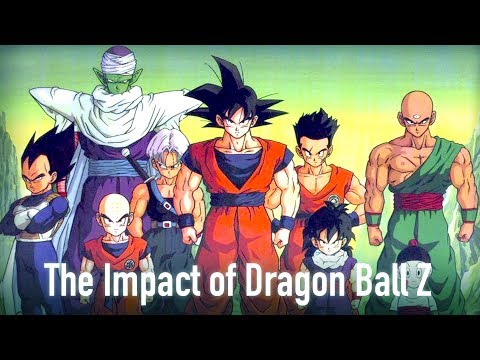 “Do it first, or do it different.” – Unknown

was the first Shounen to gain traction on a global level.

There isn’t an in history that did it like , especially not during the time that it happened.

You could argue that had good timing. And I’d agree.

It’s the era that changed the entire anime industry. 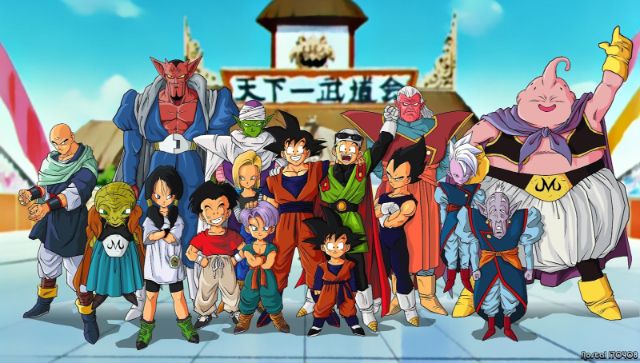 Because the Dragon Ball franchise inspired modern-day Shounen, plus other Shounen in the 1990’s and 2000’s, it’s only natural it’s more popular.

Or in this case – more popular than Naruto.

had a head start and the timing was perfect.

Had started within the same era and time frame, I doubt it would have taken off the way it did for reasons not worth mentioning here.

This has given and the franchise an unfair advantage when it comes to popularity.

That comes with being an OG in the game. 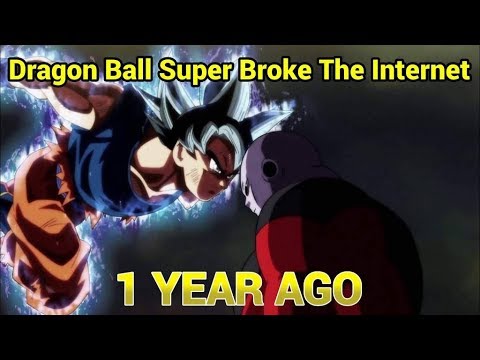 with its endless amount of , and the series itself was successful as it is.

In fact – the franchise took a long break and was STILL killing it in mainstream media.

But with the introduction of Dragon Ball Super, and the legendary fight that BROKE services like , , and many more, it’s no wonder its popularity has risen again.

This was a big deal.

This fight between Goku and Jiren single-handedly punished tons of services, making their servers “struggle” to keep up with demand.

‘s new “Boruto” by itself hasn’t done anything comparable. And never will.

I’ll get into that a little later.

3. Goku has his own day called “Goku Day” on May 9th in Japan 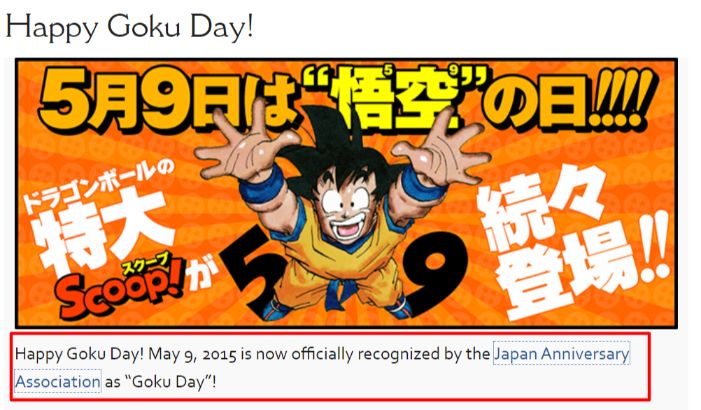 This might seem small or worthless, but we’re talking about popularity so it’s 100% relevant.

In 2015 Japan recognized “Goku Day” as an official anniversary in Japan. Dedicated to Goku and the love Japan has for Goku’s legendary status.

This is the equivalent of “Google” in the 2000’s being added to the Oxford Dictionary as a verb.

Good luck waiting for or Boruto to receive the same treatment.

It’ll likely never happen within our lifetimes. And that only adds to ‘s popularity over .

4. is a better “upgrade” than Boruto

If you wanna use MAL ratings to make a point, that becomes clear when you look at Boruto and .

And by or even standards – this is a poor rating that speaks volumes (as bad as MAL ratings can be). 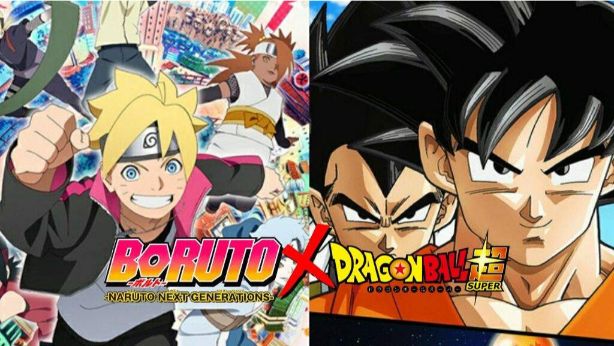 And even if we ignore MAL stats when talking about popularity, the community has spoken.

I’ve followed both shows in the community and overwhelmingly – people are disappointed by Boruto’s performance.

Most fans understand why it exists, but they’d rather an extension of the series than endorse Boruto.

My point is: Boruto’s performance isn’t helping the franchise that much.

At least compared to the Dragon Ball Franchise. That’s why DB is bigger.

Plus the new like Broly The Legendary Super Saiyan (an extension of ) has been so successful that the franchise’s growth is unstoppable.

Naruto is a little brother at this point and always has been.

Related: The Most Memorable Boruto Quotes You Need To See As An Anime Fan 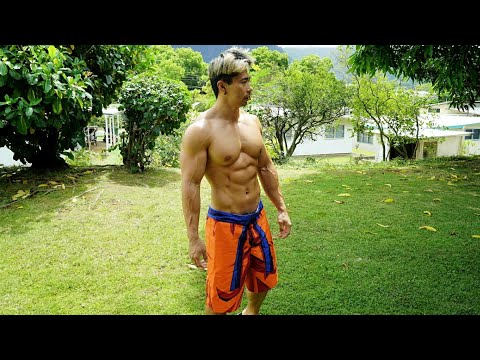 It’s mad what has done. Especially in the WEST, though I know its influence is bigger than just the west.

One aspect we can thank DB for is the influence its had on gym enthusiasts and fitness trainers.

People literally look to for fitness motivation, inspiration, and life lessons to take from the series. 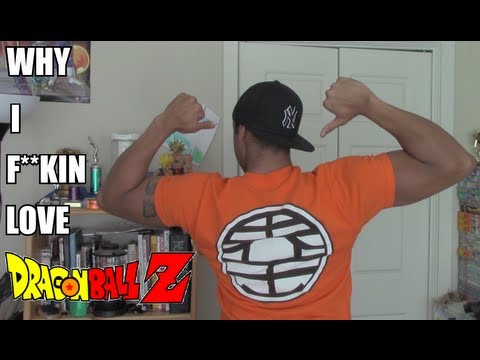 There are personal trainers like JaxBlade who take a lot from the series as the has created a movement in the fitness space.

Some personal trainers even base the names of their works outs (or gyms) on names taken from Dragon Ball itself.

This movement stretches far outside of Japan and the amount of people it affects is endless. 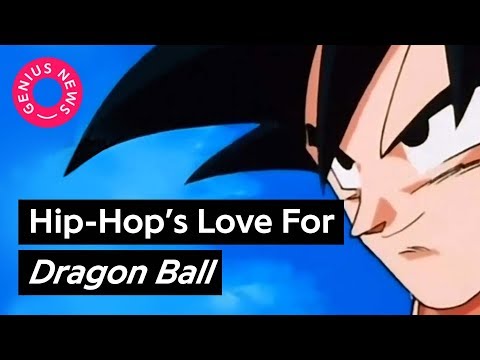 And then there’s Dragon Ball’s influence on Hip Hop and .

I can name rappers all day who love and reference it in their .

And rappers who are inspired by it in their lyrics, or their lives in general.

That’s not to say hasn’t done the same thing, just not at the level Dragon Ball’s franchise has.

That’s why DB is still the bigger, more popular franchise.

Related: The BEST List Of Rappers Who Like Anime, Know About It (Or Grew Up Watching It)

And let’s not forget – is bigger regardless of having more episodes in total.

100+ Of The Greatest Naruto Quotes