Naruto is one of the first anime I watched and it introduced me to other .

The fight’s and characters made the series, especially fights like Rock Lee vs Gaara. The story of an underdog trying to be recognized by everybody was new to me at the time.

When I finished watching Shippuden though I was disappointed. It had its great moments but I think it ruined many things from the first .

Here are 8 reasons why.

1. is the Child Of Prophecy

As soon as it was revealed that was the child of prophecy, it ruined the series. The original idea was that was an underdog, but I knew he will bring peace to the Elemental Nations, it left a bad taste in my mouth.

Many fans argue that he could have chosen to destroy the world but we all know that’s not true, he’s the main character!

This was further reinforced by another prophecy given about him by the elder toad sage to Hagoromo, thousands of years ago.

After knowing this can you rewatch the vs Neji match from the chunin finals? 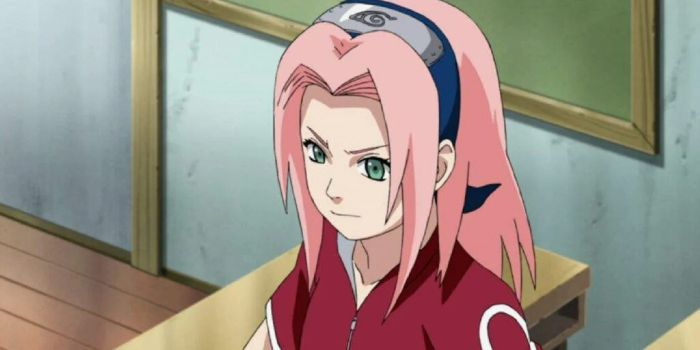 I like Sakura even though she is a meme. She’s a girl that thought being a Kunoichi will be easy and did not train at all and chased after Sasuke.

The development that she got in the Forest of Death was great.

After the timeskip, she came back strong even defeating Sasori, a S ranked Missing-Nin with the help of Lady Chiyo.

But she reverts to her fangirl status in the Sasuke retrieval arc which left me disappointed.

In the Pain Invasion arc, after Pain destroys the village we see her crying for to come back.

When was captured by Pain it was Hinata who saved him knowing she was weaker than Pain.

Fans argue that Sakura Haruno’s a healer, but since she’s taught by a Sannin it makes it difficult to not have high expectations Of Sakura. Especially considering what and Sasuke do later in the series.

Punching Kaguya in the head and crying for Sasuke to stop before the final battle between him and didn’t gain her many favours.

3. Only the Uchiha and Matter

If you look at the strongest Shinobi in the series, nearly all of them have the Sharingan except Nagato who has the Rinnegan… The evolution of Sharingan.

The Mangekyo Sharingan makes you overpowered. You can copy Jutsus, make illusions, flames that burn for 7 days, make a giant avatar that protects and fights for you and drop meteors.

All of the final villains were Uchiha. Only with his Sage of Six Paths and gifts that he received for other tailed beasts can match them.

4. came back from the time-skip extremely weak 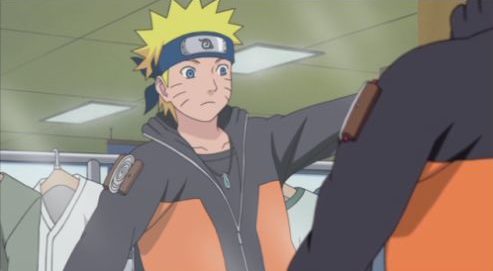 Timeskips are important. They show how much the characters have grown.

Naruto didn’t show any improvement at all besides learning Oodama Rasengan.

He intentionally gave his body to the Kyubi during his fight against Orochimaru which lead to accidentally hurting Sakura.

Fans also say that ‘s got better clone coordination, but there was none of that.

The fact that he had to train just 3 arcs later shows how much weaker was compared to rest of the characters.

Relevant: 11 Of The Strongest Anime Characters You Shouldn’t Underestimate 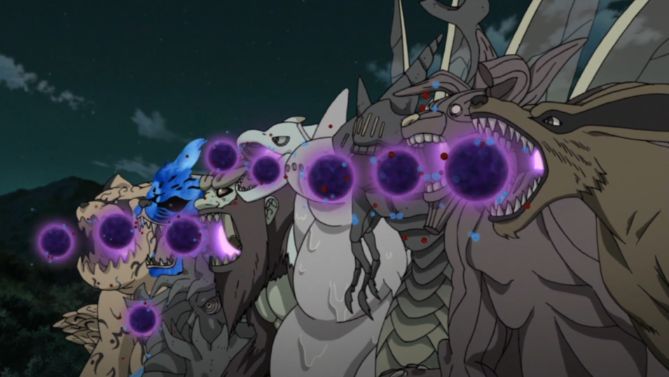 The fights in the original show were based on strategy, hand to hand combat.

In Shippuden after the Pain arc it was who can create a bigger explosion, similar to .

Tailed beast bomb lost its meaning because of the Ten tails.

Madara spamming meteors coming from the sky was cool but doesn’t make it a show about ninjas.

Only Kakashi vs Obito and the final fight between and Sasuke made it better than all the other fights in the war arc. 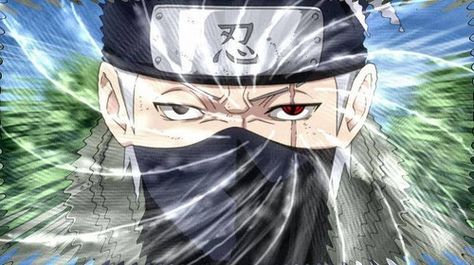 Every long Shonen has its plot holes, so we can ignore some of them but this is one that is created just to counter one of biggest villains in the series.

Not only that but it debunks many things that were said in the original but also at the start of Shippuden.

Kakashi in his fight against Zabuza could use his Sharingan for a short period of time. It was established that Kakashi had a small chakra pool.

In Shippuden, in the Gaara Retreval Arc, in the fight against Deidara, he pulls out the Mangekyo Sharingan and we the fans don’t know how he even discovered it.

It would have been nice to have seen a flashback. Then it was established that he can use it at maximum 2 times.

He even died fighting Pain by using Kamui. In the fight against Sasuke in the 5 Kage Summit Arc, he was straggling after using Kamui once.

So how can we believe that in a war in which we see him using:

Based on that – how can we believe he has enough Chakra to spam Kamui against Obito?

This a big plot-hole that nobody can make sense of. 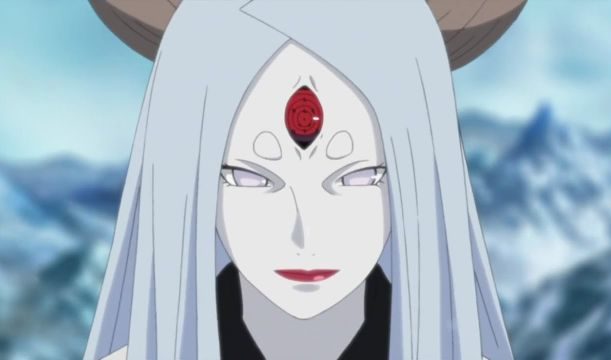 A villain is only good if they have personality, some development and foreshadowing.

Kaguya just came out of nowhere replacing Madara who would have been better in my opinion to end the series with.

We don’t know anything about her, she doesn’t speak and Black Zetsu monologues for her which is irritating.

We do get a flashback but that doesn’t make a villain great, especially not for a “final” villain at the end of the series.

Related: The Best Anime Antagonists Who Deserve Some Credit 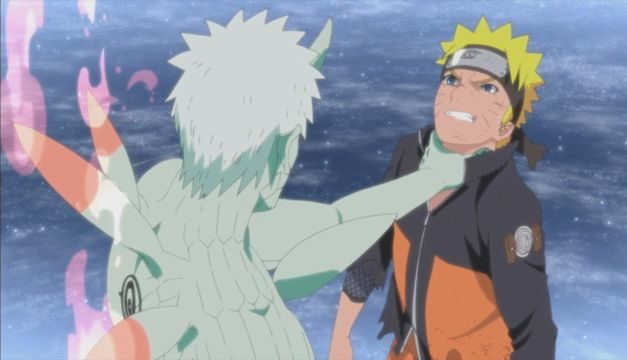 This made me nearly give up on the series but because I had watched so many episodes , it just made me hate as a character.

It didn’t make any sense why he would do that.

You can like but in my opinion, in Shippuden the series lost the meaning it originally wanted to convey: that hard work can beat natural talent.

The first anime that I watched was Bleach and I like to give my opinion on them. I plan to watch a lot of anime in the future to share more of my thoughts.