Here are the BEST lines taken from the Boruto series. 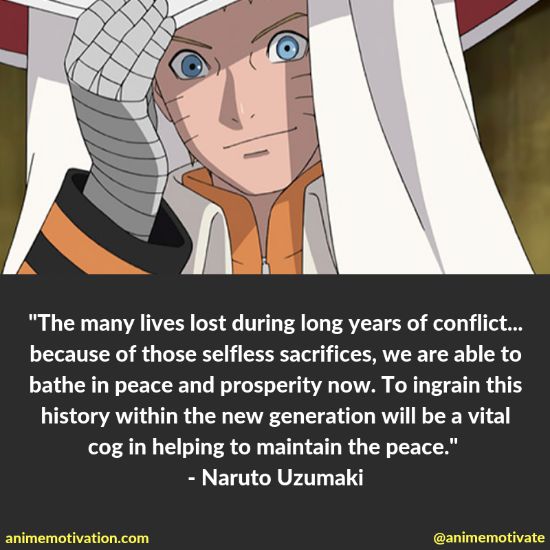 “The many lives lost during long years of conflict… because of those selfless sacrifices, we are able to bathe in peace and prosperity now. To ingrain this history within the new generation will be a vital cog in helping to maintain the peace.” – Uzumaki 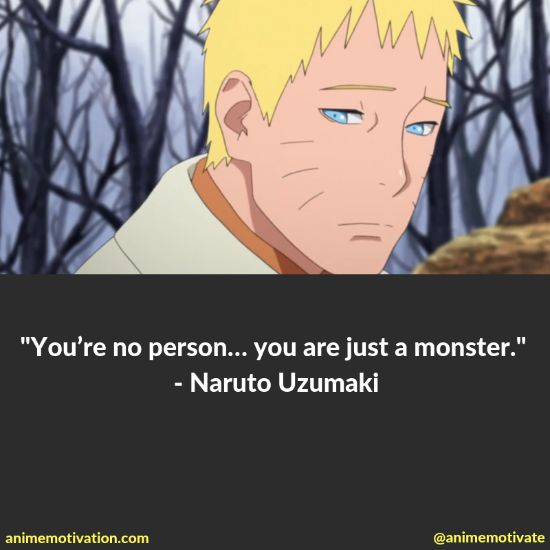 “You’re no person… you are just a monster.” – Uzumaki 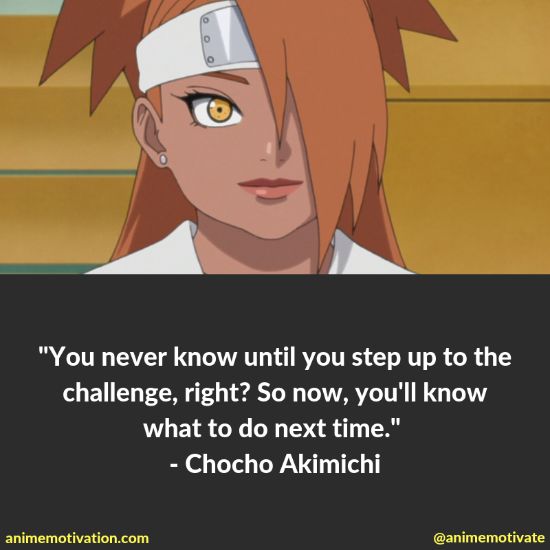 “You never know until you step up to the challenge, right? So now, you’ll know what to do next time.” – Chocho Akimichi 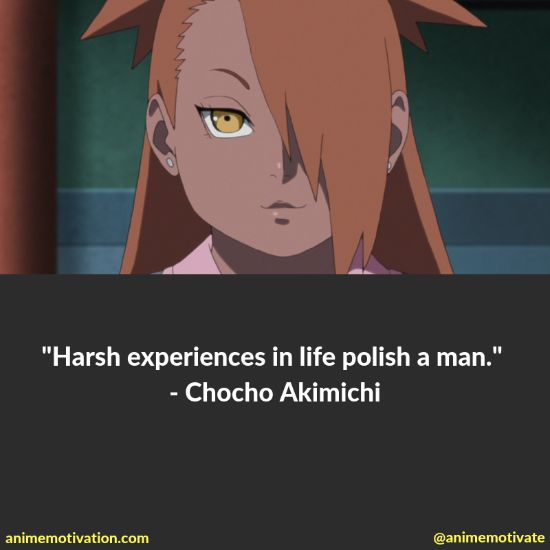 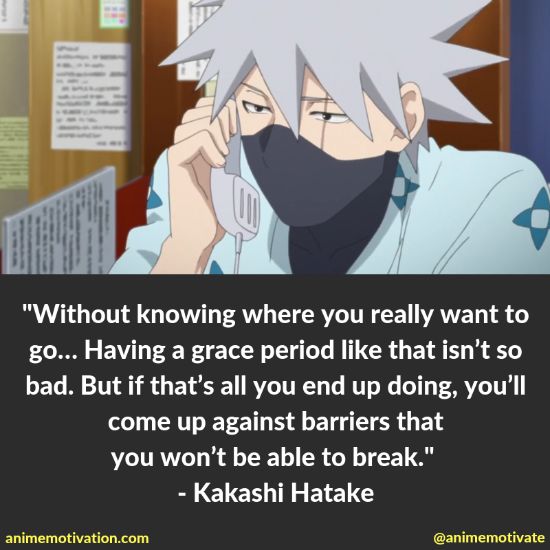 “Without knowing where you really want to go… Having a grace period like that isn’t so bad. But if that’s all you end up doing, you’ll come up against barriers that you won’t be able to break.” – Kakashi Hatake 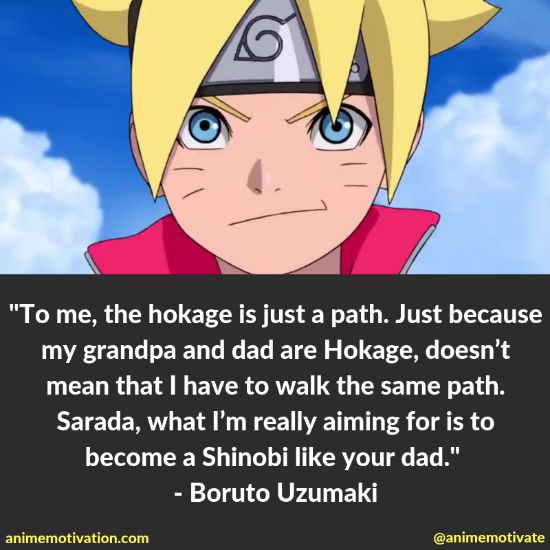 “To me, the hokage is just a path. Just because my grandpa and dad are Hokage, doesn’t mean that I have to walk the same path. Sarada, what I’m really aiming for is to become a Shinobi like your dad.” – Boruto Uzumaki 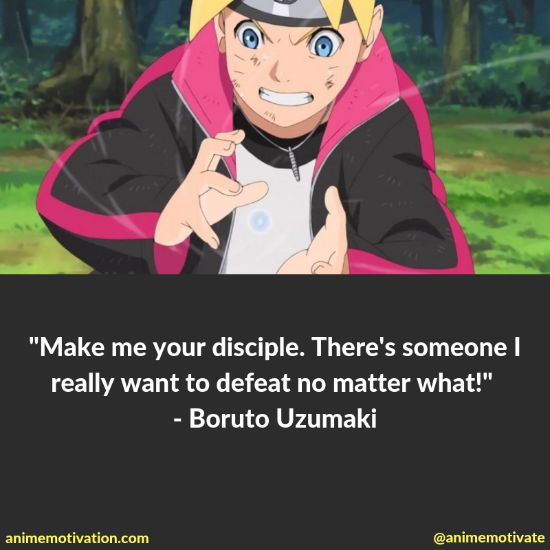 “Make me your disciple. There’s someone I really want to defeat no matter what!” – Boruto Uzumaki 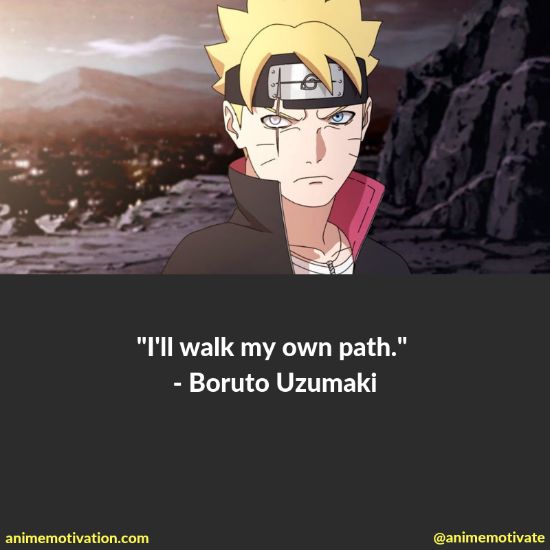 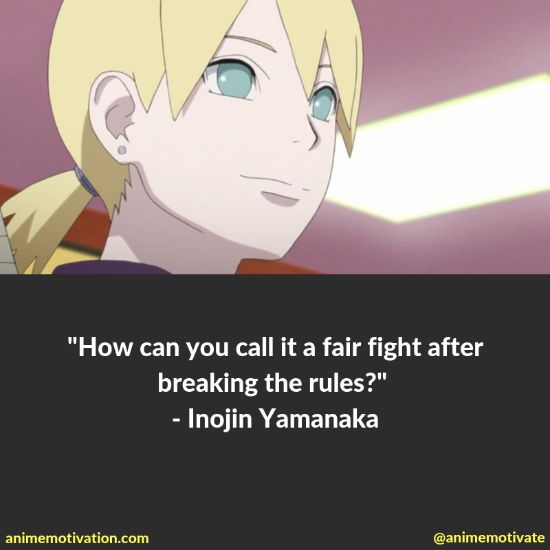 “How can you call it a fair fight after breaking the rules?” – Inojin Yamanaka 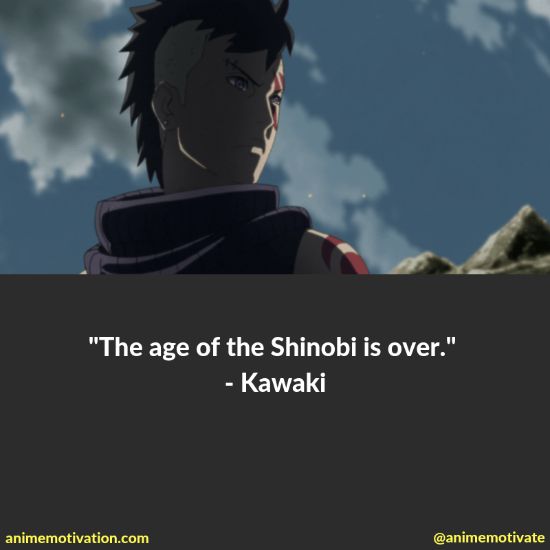 “The age of the Shinobi is over.” – Kawaki 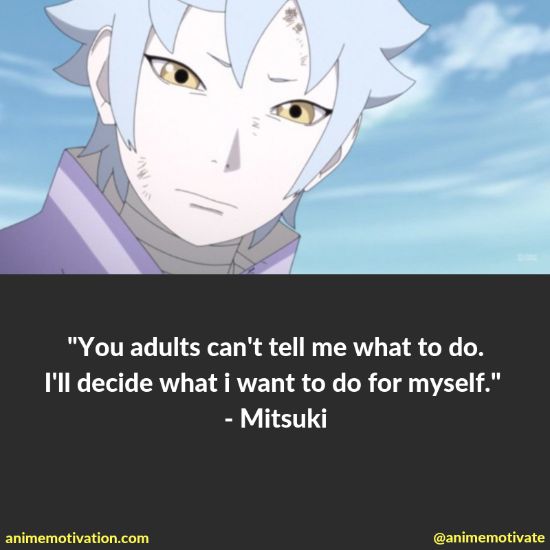 “You adults can’t tell me what to do. I’ll decide what i want to do for myself.” – Mitsuki 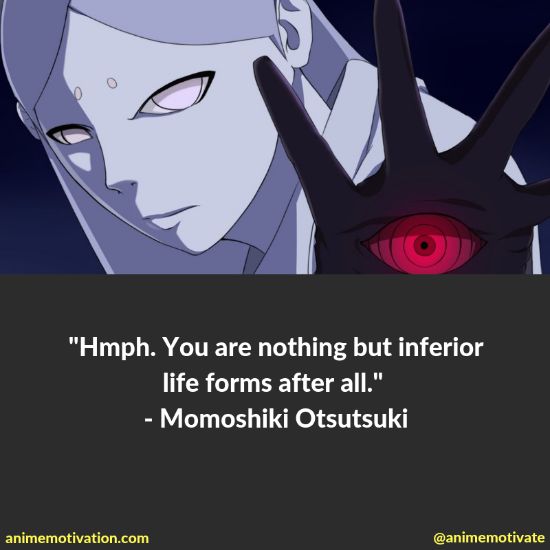 “Hmph. You are nothing but inferior life forms after all.” – Momoshiki Otsutsuki 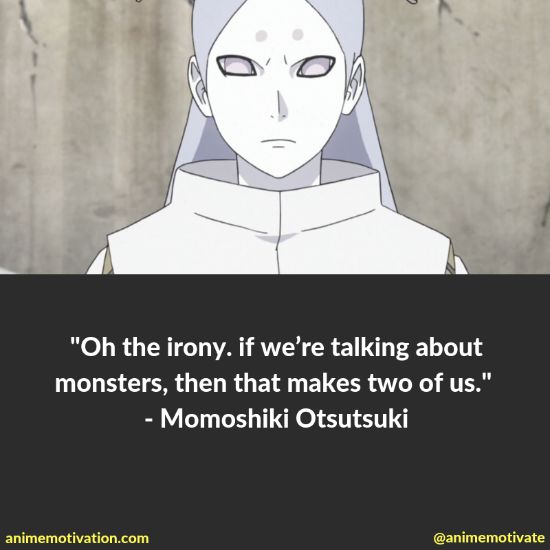 “Oh the irony. if we’re talking about monsters, then that makes two of us.” – Momoshiki Otsutsuki 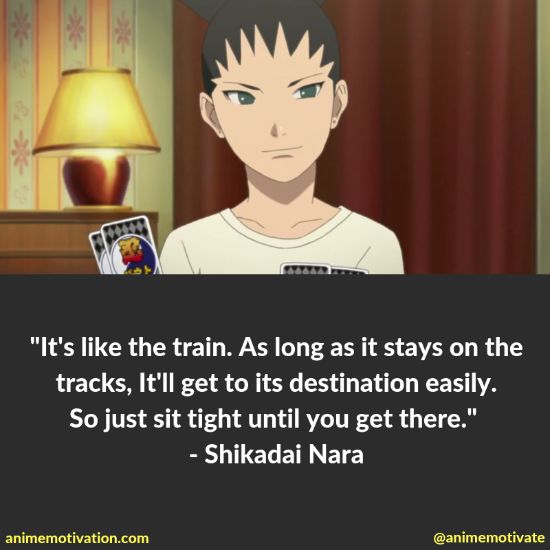 “It’s like the train. As long as it stays on the tracks, It’ll get to its destination easily. So just sit tight until you get there.” – Shikadai Nara 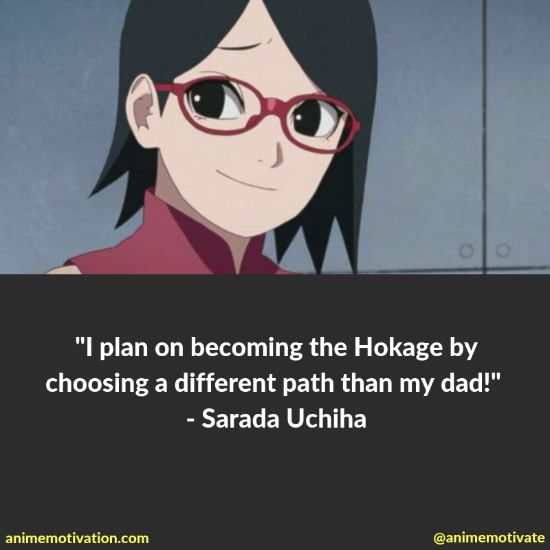 “I plan on becoming the Hokage by choosing a different path than my dad!” – Sarada Uchiha 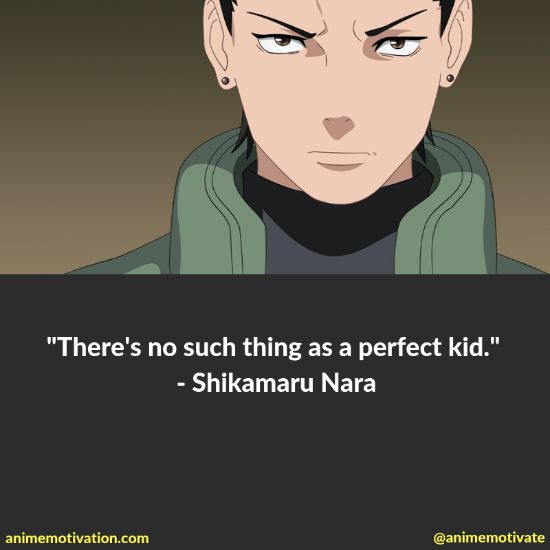 “There’s no such thing as a perfect kid.” – Shikamaru Nara 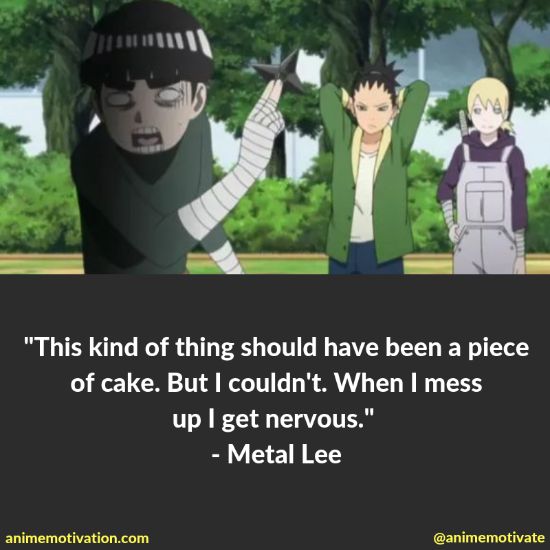 “This kind of thing should have been a piece of cake. But I couldn’t. When I mess up I get nervous.” – Metal Lee

30 Of The Best Fullmetal Alchemist Quotes