Is Harem bad? That depends on who you ask.

Harem  is statistically one of the WORST genres in the industry.

I say statistically because:

And things along those lines aren’t the best for Harem shows. 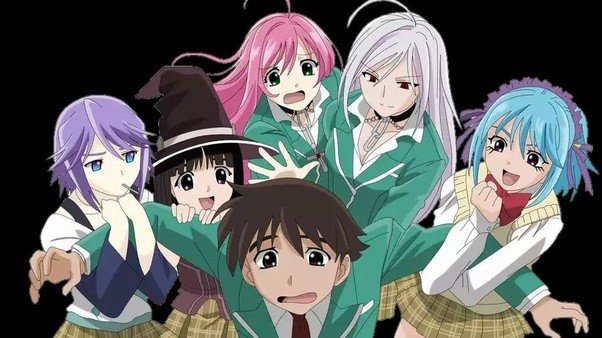 When you think of harem THIS is what usually comes to mind.

A cliche protagonist with a “bland” personality, surrounded by girls he could never hope or DREAM of talking to. But somehow becomes a love magnet.

Worst of all: he’s indecisive so none of the girls ever get chosen.

That’s probably what people mean when they say harem is bad.

Thought of this way it’s easy to believe it is a pile of sh*t. And has no place in the industry.

It’s not like harem happen to be the best shows ever made, right?

And If we judge it by ratings, harem has an average of 7/10.

Not bad. Not spectacular. Decent at best and in fact – we can all point to an in the 7 range that we love to death so again – not bad in a literal sense.

I’m not the biggest fan of using reviews to make a point, but it’s a point none the less and it does tell a story.

It’s just not the full story.

The rest of that story is something I’ll talk about now.

There are over 400 shows in the harem genre. That’s not a lot.

Compare that to Shounen, a genre with almost 2000+. Same with slice of life,romance, comedy and adventure.

The difference between the harem genre and other genres is the awful ratings. Or the ratio I should say.

This isn’t surprising when you get familiar with the average harem series and you see the lack of creativity.

A lot of harem do the same things and feel like copied and pasted versions of different shows by different studios. 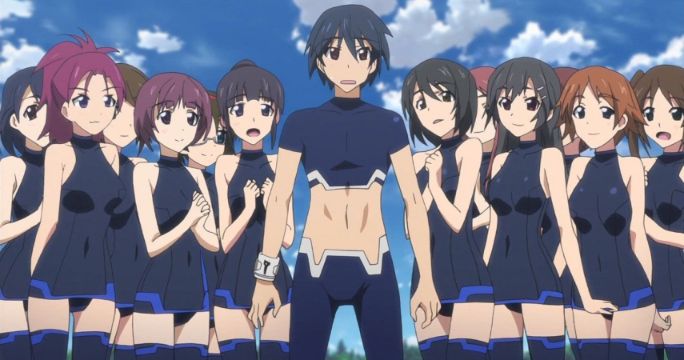 Take this “harem” as an example.

Without knowing what it is, does this look any different to the dozens you’ve already seen?

Without knowing the plot, do the designs seem creative at the least? Or the outfits?

Doesn’t matter if it’s surface level (what you can see) or under the surface (plot, angle, etc), harem don’t try to differentiate.

Studios just pump em out like they’re in a hurry, and few feel good enough to be entertaining. 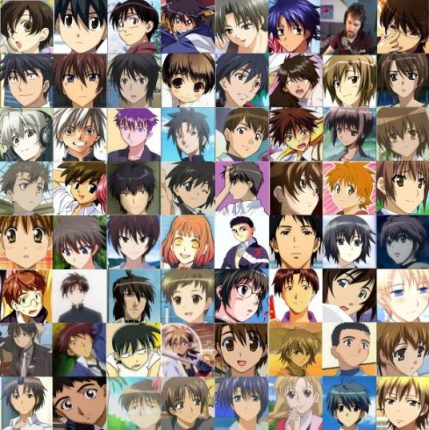 There are exceptions, but the average harem protagonist has:

You can spot one in a heart beat. And what’s what makes harem lose their appeal when you already know what’s gonna happen. And how they’re gonna behave.

Even the female characters in harem are the same.

Back to point #1 there’s no creativity here at all.

The MC is blander than watching paint dry, and somehow the girls “want” a piece of the protagonist…

Even though he hasn’t earned it, or has anything about him that stands out. 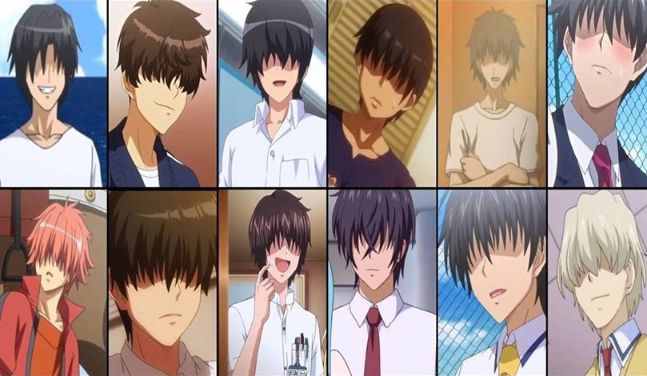 It’s almost as if it’s done this way to give the viewer “confidence” that even a bland person can pull 20 girls and have them all falling over themselves to be near you.

In all seriousness though, a lot of these characters aren’t memorable. And only the stellar ones stay in a person’s mind long after they’ve watched the .

But Harem isn’t all bad

On the surface It’s just like any other genre. 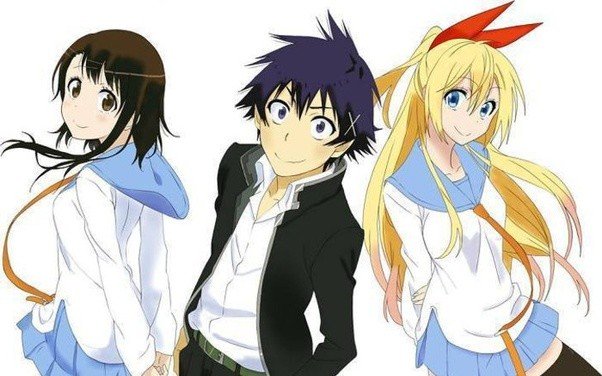 And of course – not all harems are made equal.

Nisekoi is actually a solid in the harem genre. Its ratings are higher than the average for a harem. There’s a good reason why.

The characters are MORE than just some silly girls hanging around the main protagonist and being for ’s sake.

There’s a story, a personality, some depth, progression and even relatability to them.

They feel like people and not just an object or a cliche with lazy writing and a lazy plot filled with fan service. 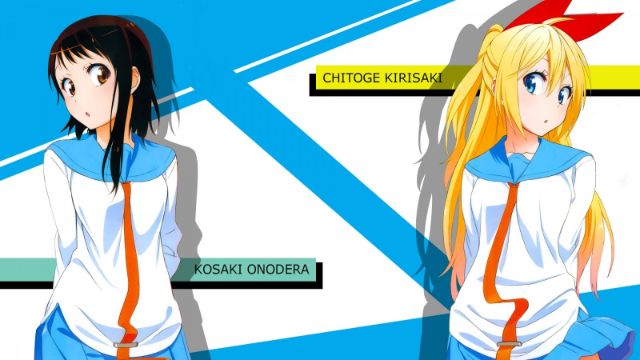 Onodera is a good example.

She likes the protagonist and has for a long time. They’ve known each other for a good while.

She doesn’t just come out of nowhere and start falling in love.

Same is true for Chitoge (blonde hair). Her family’s at war with the main character, and that’s where she falls into the picture. 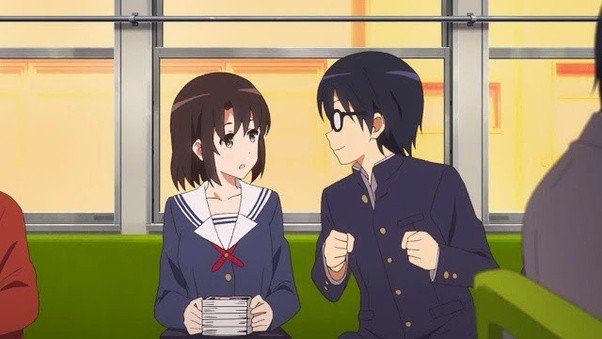 Yes there are “moments” when the harem cliches take center stage. But for the most part it’s a harem that goes beyond its cliches and gives you more.

It avoids overloading you with the usual BS just because it sells.

Each female main character has their own identity, and none are the same. It’s not every 5 seconds either, even though it’s an and that’s a solid element.

And even though the MALE protagonist is designed in a“typical” way-ish, he ends up being more than that himself. 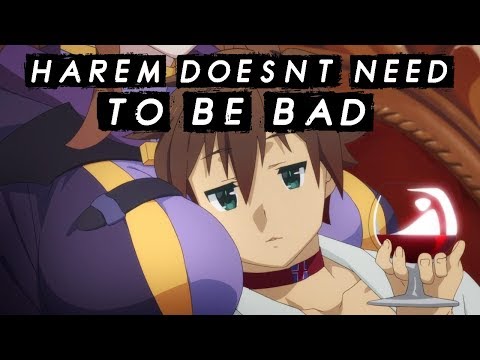 But some of the more popular and recommended ones can have “that” kind of reputation, so it makes sense why so many think harem anime is bad.

Just look at the tactics and all the nonsense the industry puts out when it comes to harem. It’s hard not to see it as one of the worst genres.

It’s probably made even worse when you realize there are that aren’t labelled as harem, but have “harem” elements in them as well.

But in the end – harem has potential, even if there are bad things about it.

You just have to look a little harder to find gems, and that’s true until the industry does something about it.

The Most Famous Anime Dere Types That Changed The Industry As We Know It!