Every fan knows at least 1 or 2 angry anime characters.

Especially if you pay attention to mainstream anime shows where it’s more common.

And let’s not forget the terms: Yandere and Tsundere (which are perfect examples).

Some of which are mainstream, and others that are less popular… 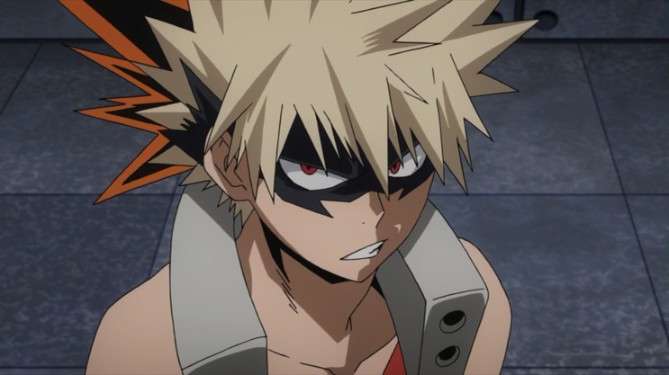 Bakugo’s anger stems from his own self-esteem and jealousy.

And let’s not forget his overly inflated ego in the beginning of . 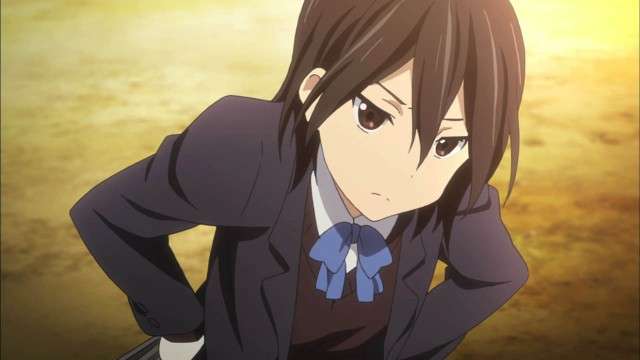 This changes with character development throughout Kokoro Connect.

Inaba’s short temper stems from embarrassment a lot of the time. 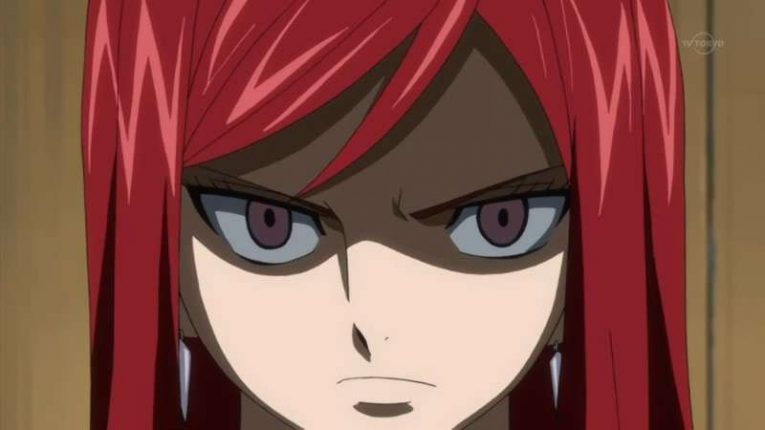 Erza’s calm most of the time. And handles things in a civilized way.

But when you cross the line? That’s when you better start running for your life! 😉

And she tends to feel bad after lashing out at others. Showing she’s self-aware and empathetic. 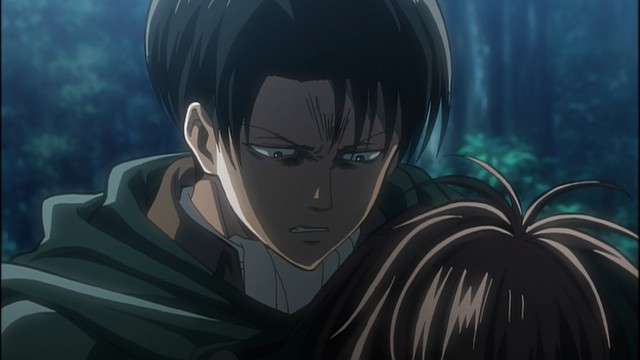 You don’t want to get on the wrong-side of Captain Levi.

His short-temper says it all when you realize how uncomfortable he makes most people feel.

6. Gozaburo Seto (My Bride Is A Mermaid) 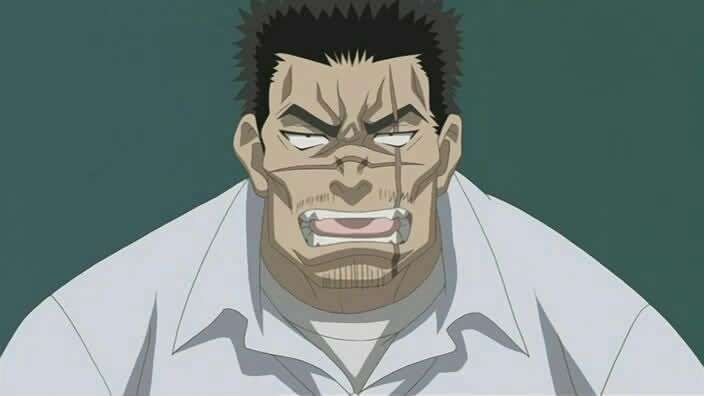 This guy’s 2 sides of the same coin.

On one hand he’s short-tempered in general.

On the other Gozaburo is over protective and soft with those he loves. 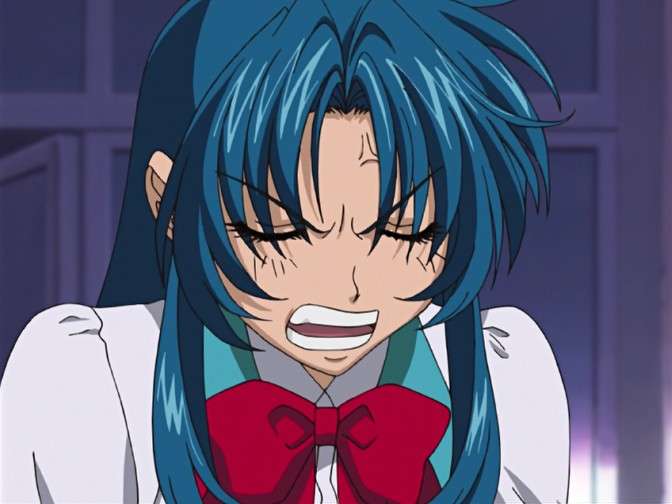 A classic Tsundere who’s pissed off when she’s embarrassed or shy.

Or when Sousuke does something extreme. 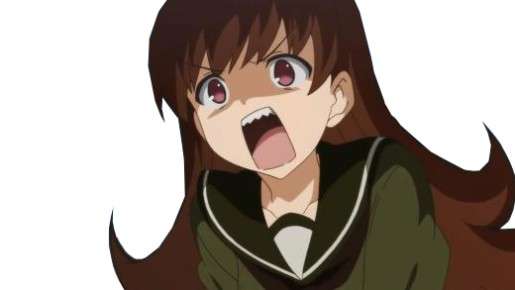 To the point of driving you crazy… 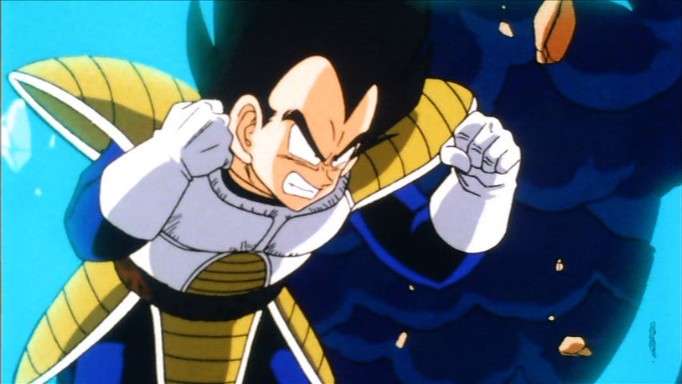 The old Vegeta has a shorter temper than the present Vegeta in DB Super.

But still worth mentioning. 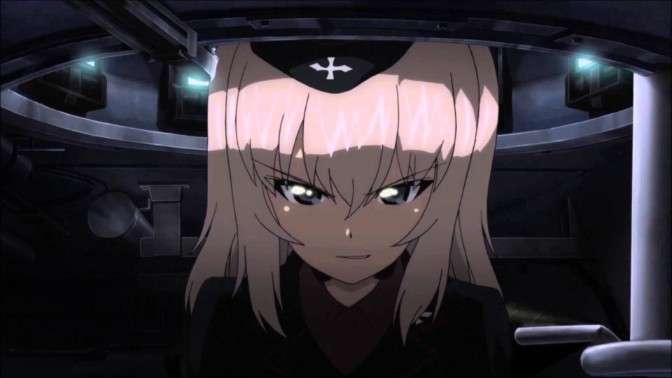 When put under-pressure or challenged, Erika loses her temper at 100 MPH.

A lot of this stems from her background and military experience. 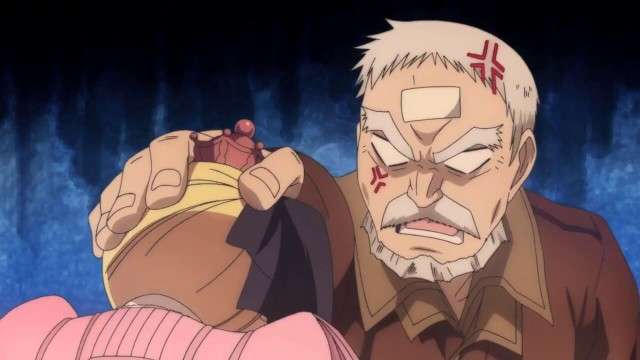 Zouroku might be in his 70’s, but that doesn’t mean he’ll tolerate any of your bullshit.

His short temper is similar to Erza Scarlet. 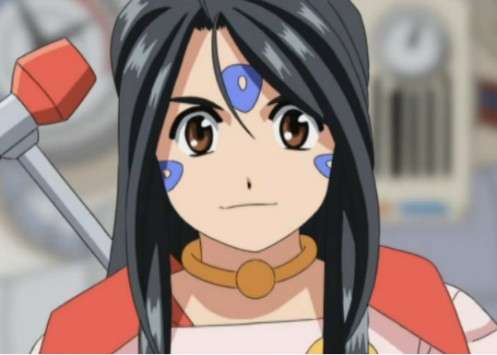 Skuld starts out as a little brat in the OVA of Ah My Goddess.

Her short temper stems from her jealousy between her sister: Belldandy, and her sister’s boyfriend: Keiichi. 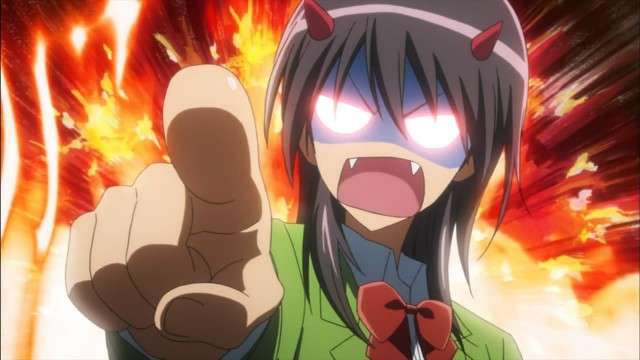 Misaki’s short temper stems from her hatred towards men. Because of her father issues. 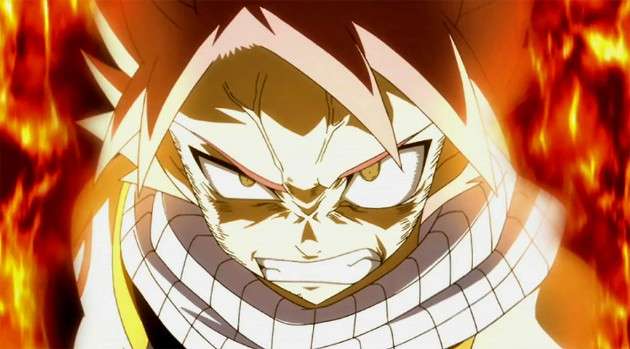 Natsu is a simple guy. If you get out of line, that’s all it takes to tip him over the edge… 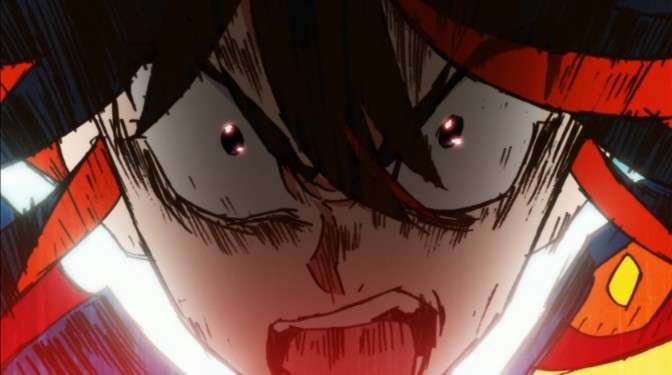 Ryuko is hot-headed and isn’t afraid to back it up with a fight. Kind of like Vegeta.

Her short temper stems from the loss of her father. 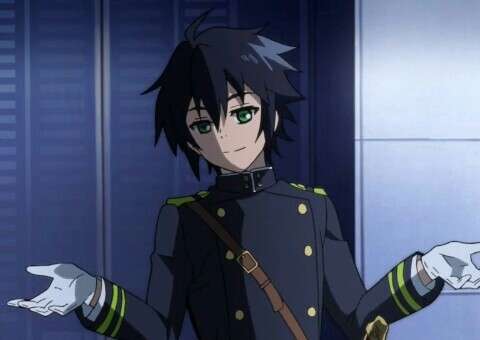 Eren Yeager? Yep, Yuichiro may as well be brothers with that guy

They both act carelessly sometimes and are hot-headed. 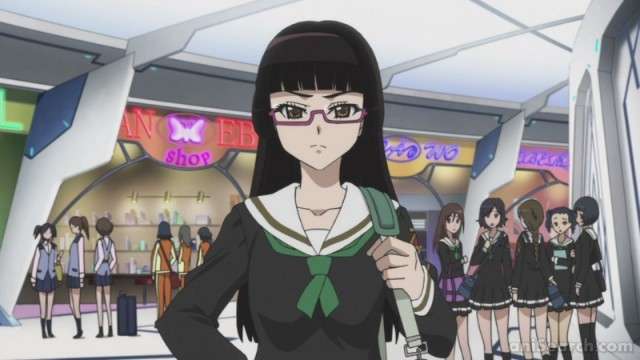 Smart, intelligent, but it takes a lot to get Chiaki to smile.

And she has a quick-temper (though really she’s just stubborn). 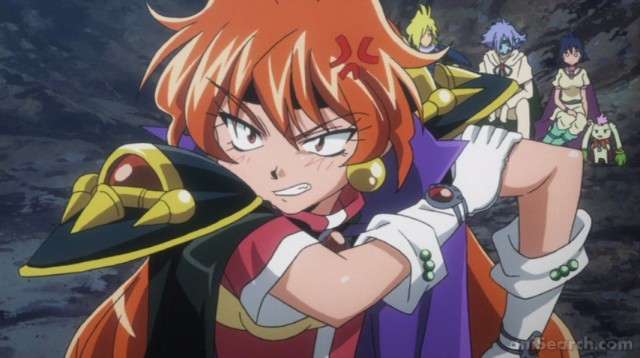 Lina Inverse is confident, brave, but gets pissed off quicker than you can pull the trigger. 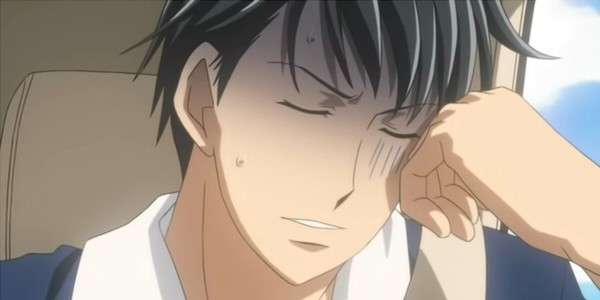 Shinichi a stubborn character who acts cold and heartless on the outside.

Not to mention his short-fuse with most characters.

What short-tempered anime characters do you know of?