Redo Of Healer is what Americans would call “bottom of the barrel”. It’s crossed lines fans never thought would be possible.

Either way, its audience speaks for itself, as does the success despite being banned or censored. And the ‘s most important achievement (to me) is exposing society’s double standards.

That aside, here’s a question:

What If Redo Of Healer was child friendly? 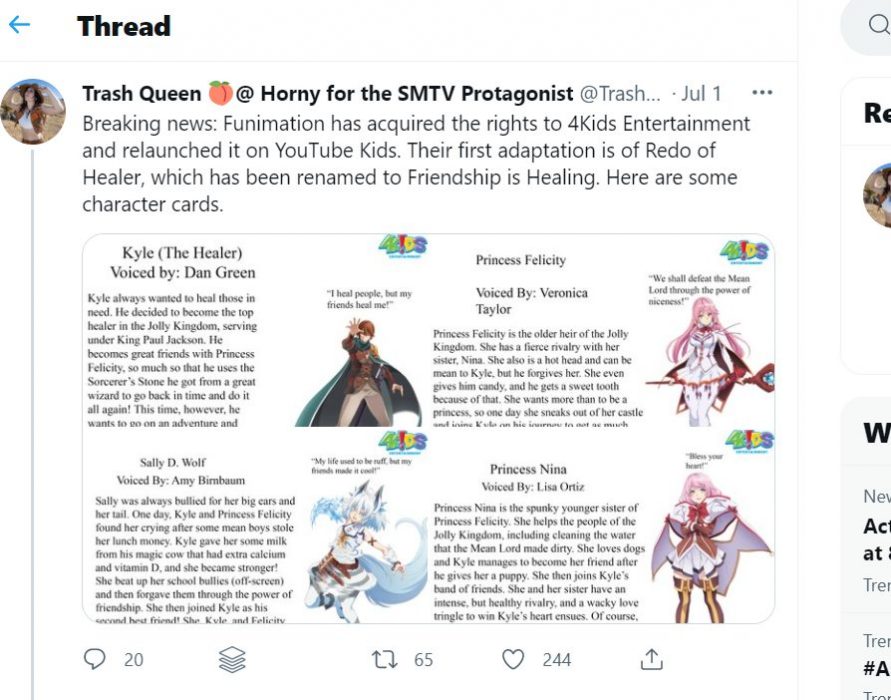 It seems like someone on Twitter thought about it indirectly, and made some MEMES out of it.

It’s depicted as if bought 4Kids, and changed Redo Of Healer into a child friendly series titled “friendship is healing”.

Here’s what a censored Redo Of Healer would sound like: 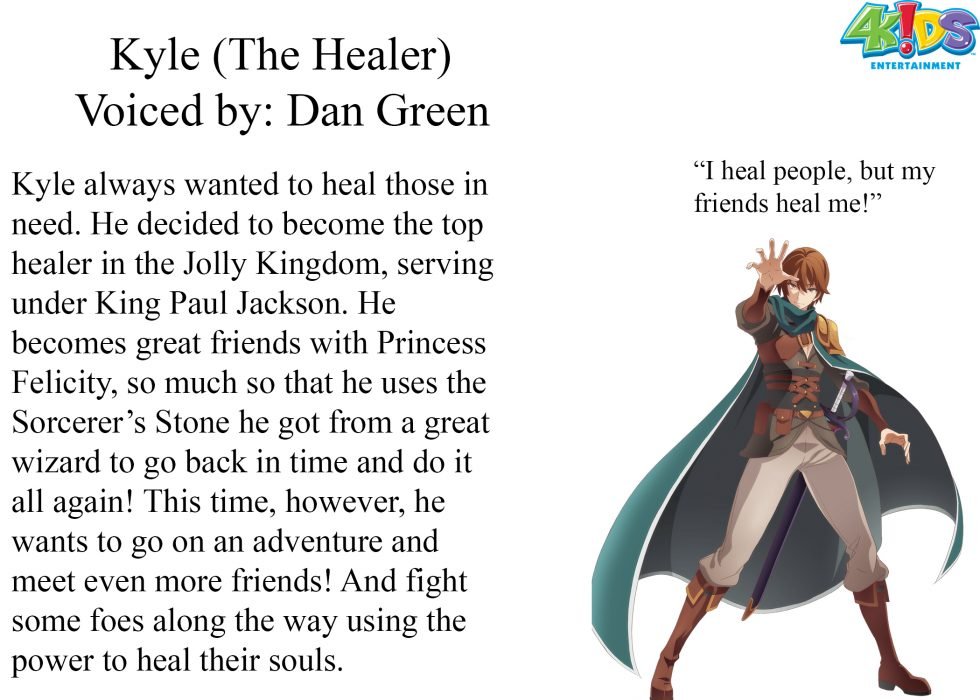 “Kyle always wanted to heal those in need. He decided to become the top healer in the Jolly Kingdom, serving under King Paul Jackson.”

You can tell by the image this person’s got a sense of humor. 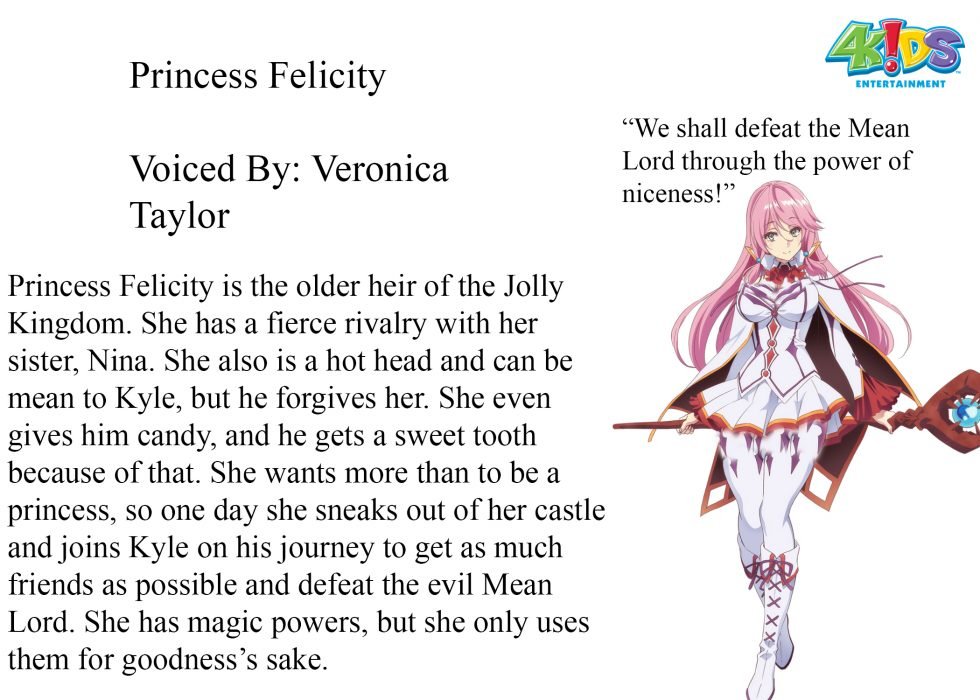 “Princess Felicity is the older  heir of the Jolly Kingdom. She has a fierce rivalry with her sister, NIna. She also is a hot head and can be mean to Kyle, but he forgives her. She even gives him candy, and he gets a sweet tooth because of that.” 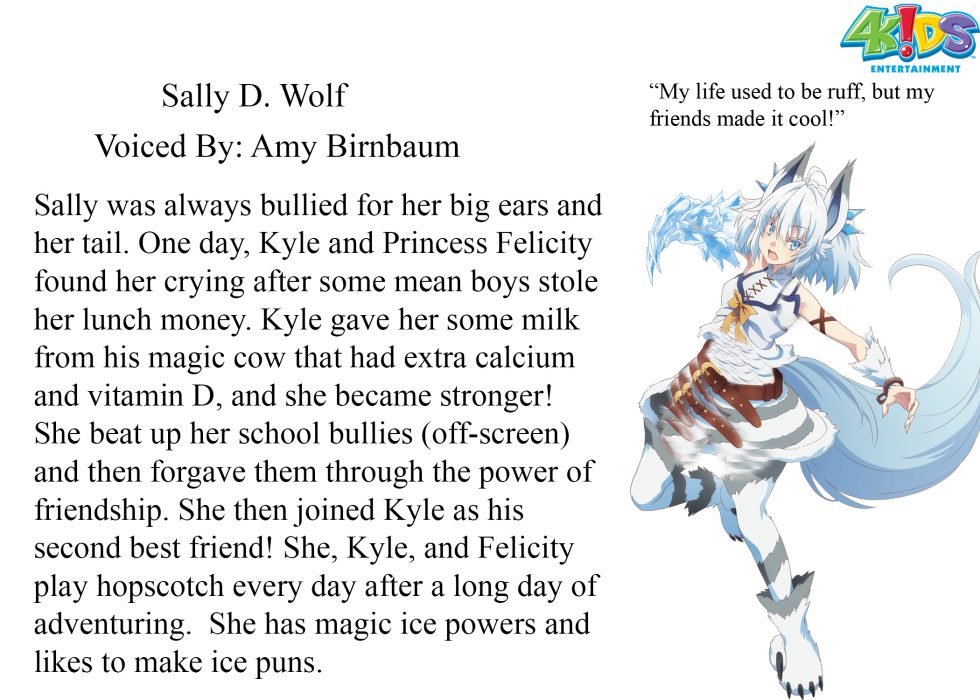 “Sally was always bullied for her big ears and her tail. One day, Kyle gave her some milk from his magic cow that had extra calcium and vitamin D, and she become stronger!” 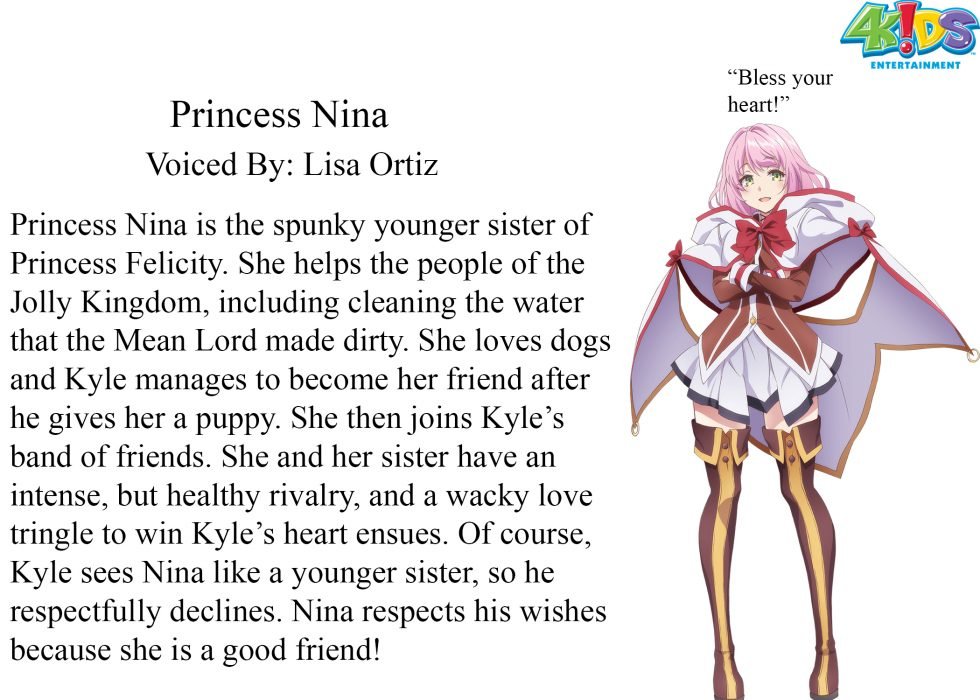 “Princess NIna is the spunky younger sister of princess Felecity. She helps the people of the Jolly Kingdom, including cleaning the water that the mean Demon Lord made dirty.”

You can’t make this sh*t up Lol.

Obviously 4kids is out of business and has been for YEARS. This is purely sarcasm.

But you have to admit, it sounds plausible for a child friendly series.

In fact it’s so PG it’s almost cliche and a bit cringe. But that’s what makes it hilarious.

The 40+ Greatest Redo Of Healer Quotes For Anime Fans

Freyja Figure Statue Multicolor Redo Of Healer Start Shopping
We earn a commission from Amazon & other affiliates if you make a purchase at no additional cost to you.