You do find them in dubbed series, but the original versions have better context, humor and pronunciation. But we all know nothing beats the original.

So let’s focus on that. The most common, original “anime series. 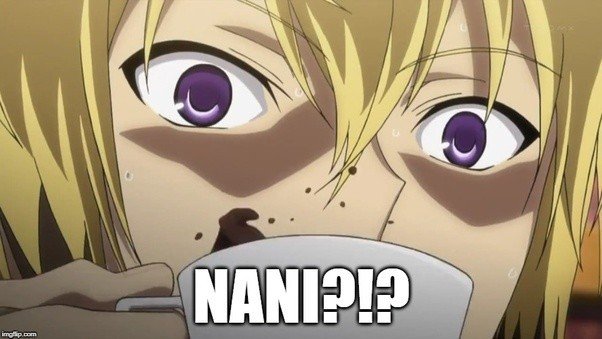 Nani = WHAT? In a shocked tone of voice, usually. But sometimes it’s just a general reaction in your everyday series.

You’ll see it a lot in that are:

But it’s universal and ends up in all kinds of genres.

The famous “arigato” is another common word in , which means “thank you” in Japanese.

boys AND girls have the tendency to apologize a lot. Even when they’ve done nothing wrong in particular. But that’s just a snapshot of how Japanese culture is, along with their typical behaviours in society. 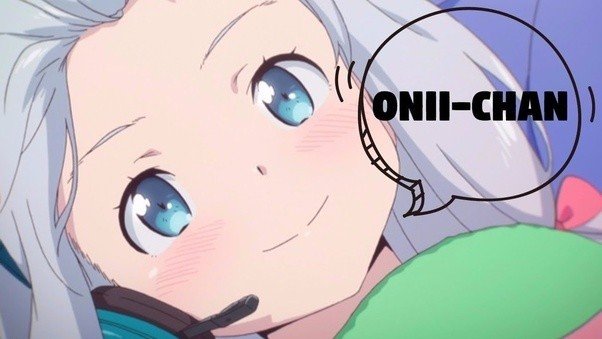 Onii-Chan means “older brother” in Japanese. You tend to see this in shows where little sisters play a support role in the story.

And plenty more romance/school types of series where “Onii-Chan” is a common phrase.

Especially shows where incest is a thing. 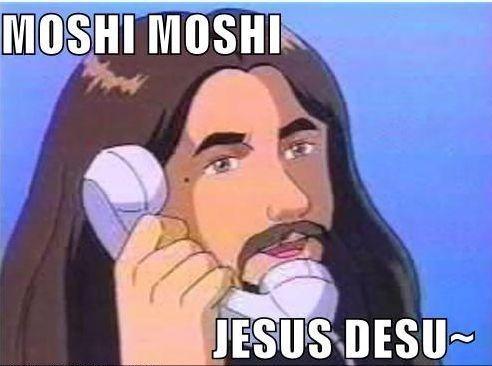 Moshi Moshi = Hello in Japanese. Even though it only represents one word when translated to English, it’s repeated twice in Japanese.

Chiaki Minami from the slice of life: Minami-Ke says “moshi moshi” a lot whenever she answers the telephone. 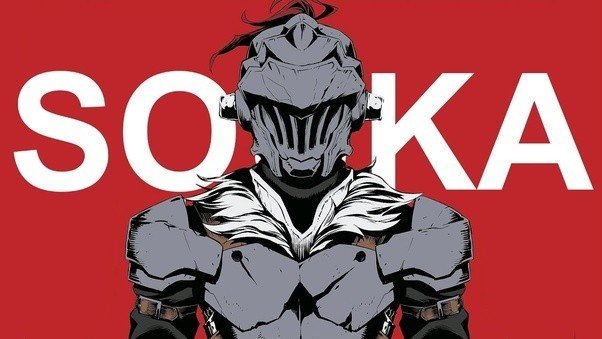 Soka = I see in Japanese.

It’s not the only phrase used when an character says “I see”, but it’s a common phrase and well known in the community.

Characters like Goblin Slayer (from the with the same name) have made Soka extremely popular. Because it’s one of the few words that comes out of Goblin Slayer’s mouth.

His vocabulary is simplistic.

Related: If You Love Goblin Slayer, Here Are 10 Of The Best Anime Just Like It! 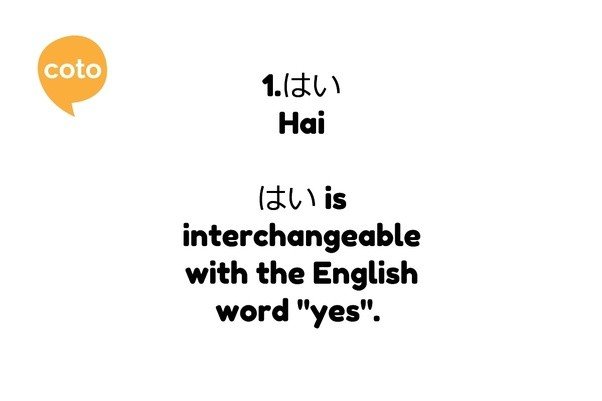 Hai = Yes. It’s used as a form of agreement in romance, slice of life, comedy and other types of series.

You’ll see it in “school” types of more than anything else where it seems to be more common.

Recent shows that highlight “Hai” are The Rising Of The Shield Hero. 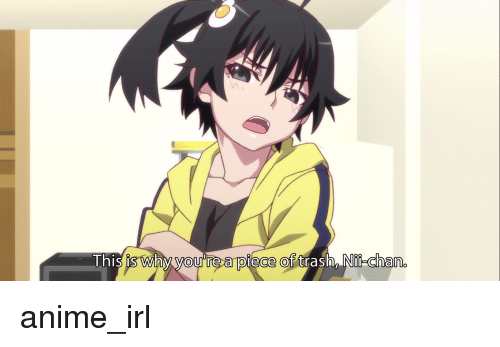 Nii-Chan is a little less common than Onii-Chan. But it’s still found in a lot of series.

Nii-Chan is used as a way to show “affection” to an older brother. Or put another way: it means you LOVE your older brother a lot.

anime that use “Nii-Chan” a lot. 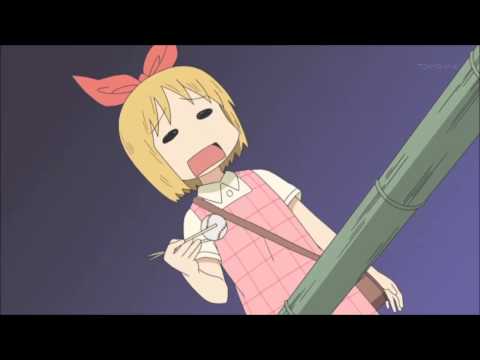 Not necessarily a “phrase” but it’s a reaction you hear a lot in when a character is surprised. 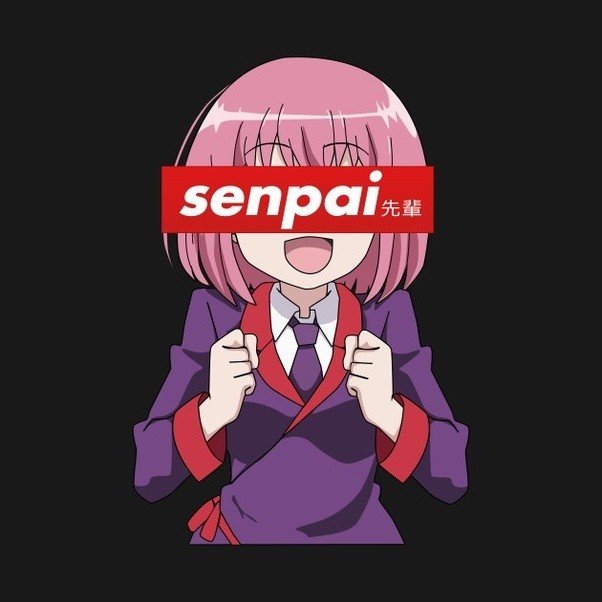 Senpai is the word you use for someone older, above you,  an upperclassman or in the case of : someone you look up to.

School, romance, drama and comedy series make use of the word “Senpai” a lot. It’s not something you tend to see in all genres outside of that. 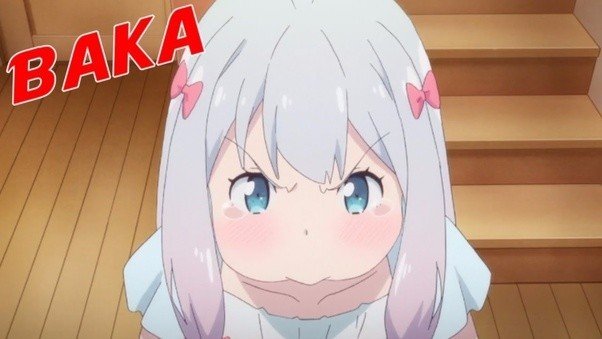 Baka = Idiot. The types of characters who use this are Tsunderes or “hot tempered” characters.

These are a “few” series that use the word BAKA and it’s usually from female characters in each . 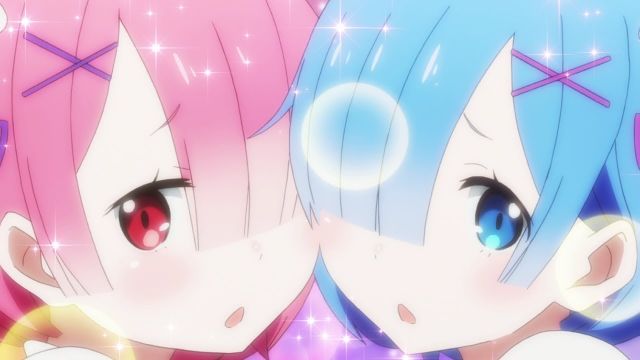 cute. It’s something you come across a lot in the same types of genres I’ve mentioned.

shows like K-On, Minami-Ke, New Game! and so on will make use of the phrase “Kawaii”. 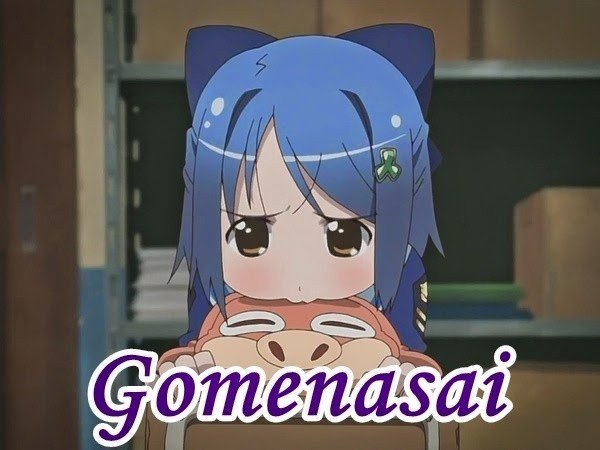 It’s a form of apology in Japanese. Similar to Arigato, you’ll hear “Gomenasai” a LOT from both male and female characters.

But you will hear it in all kinds of series, regardless of genre. 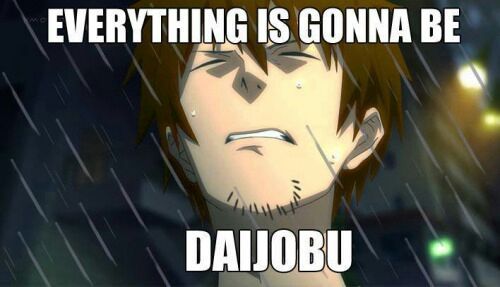 Daijoubu = FINE. it’s a form of agreement, similar to Hai! But it’s used in a moody tone of voice, depending on the context of the series.

Other times it’s a standard response for an character. 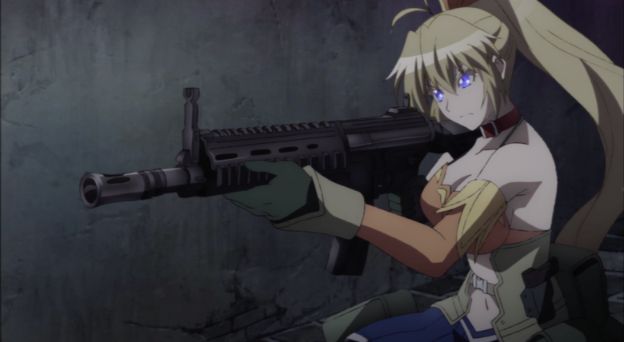 Ryokai = Roger. But it’s pronounced like “Yokai” even though both words have different meanings.

You hear this a lot in the : Magical Girl Spec Ops Asuka. A military series where “taking orders” is a common theme, hence Ryokai. 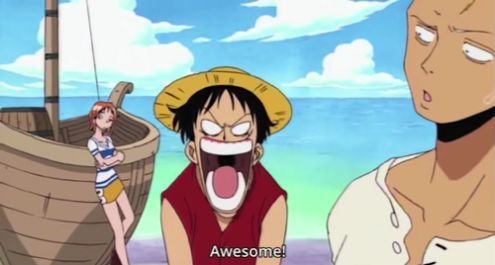 Sugoi = amazing. It can be used for words “great” as well, since they’re basically the same thing.

It’s not as common as other phrases on this list, but it’s still relevant. 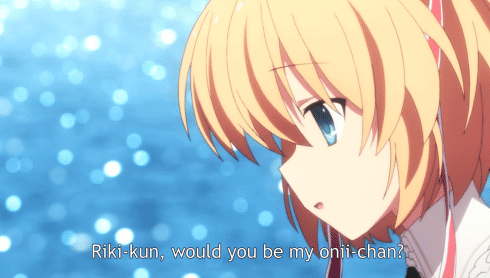 Kun = a word used towards men. In , “Kun” is used when referring to male characters.

A good example is Little Busters, where the main character is called “Riki-Kun” by other female characters.

Can you think of more phrases?

Looking For For The BEST Isekai Anime?

The Most Intense 18+ Anime Shows

Hi this was helpful

I knew every word apart from “Ryokai”

I have vocal tics and have said most of these…

Aniki (big brother) – Tatsumi said that so many times in Akame Ga Kill it irks me. lol. Oh, and KISO (damn)

I I learned the words that popularity anime say.