Genshin Impact has been in many controversies and this is far from the first one. A lot involve:

And other things that have popped up overtime for different reasons… With the latest controversy being a bit similar.

This time it’s centered around:

And the developers “choices” as far as skin tones and how they tend to look as far as the color palette.

This all started with the NEW . 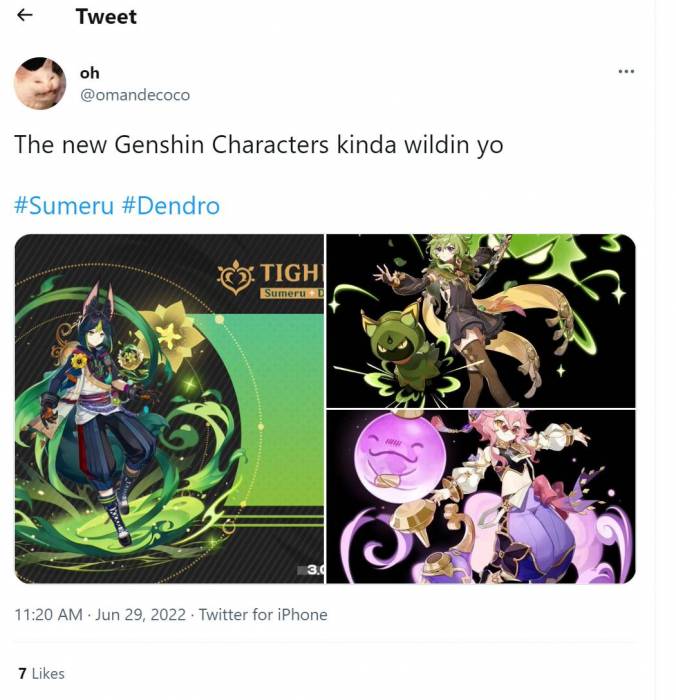 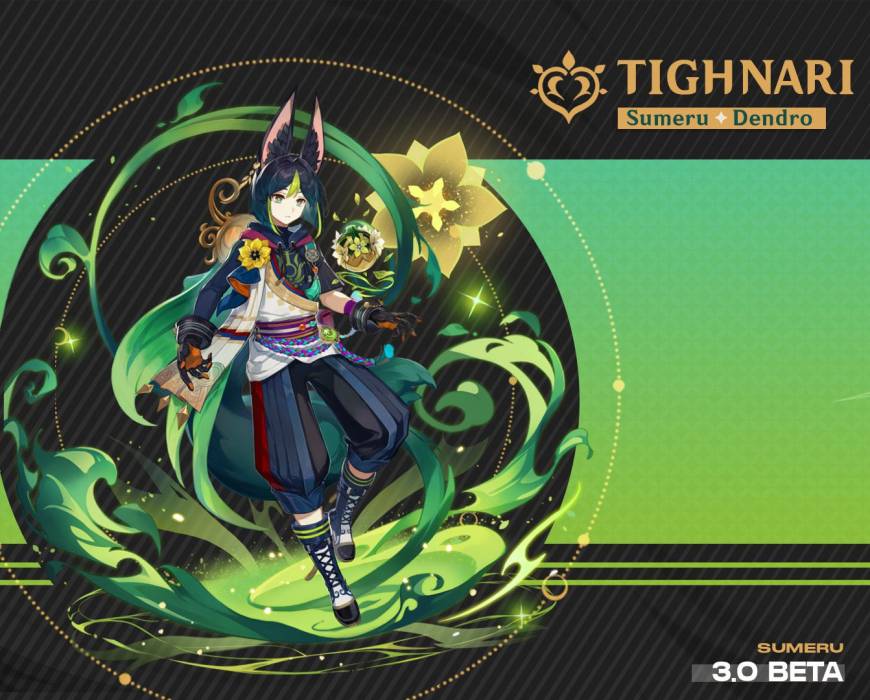 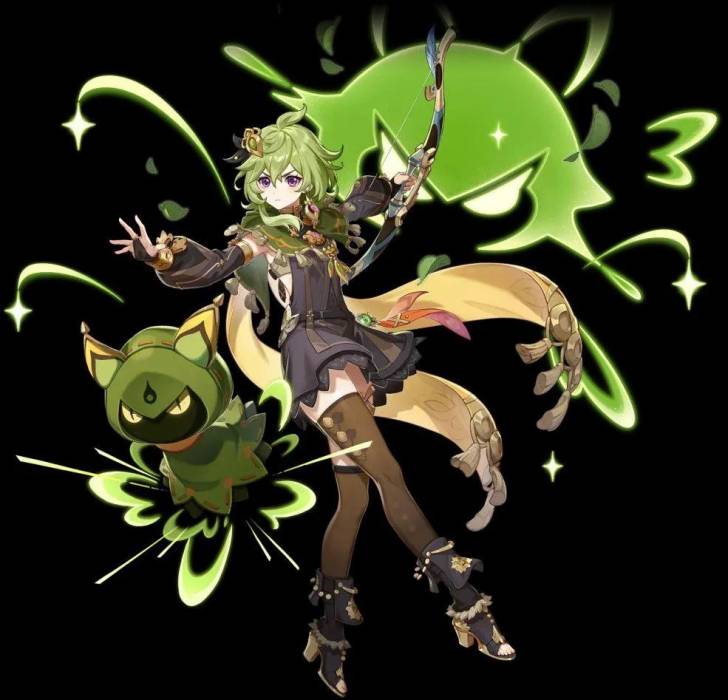 So what’s the beef? 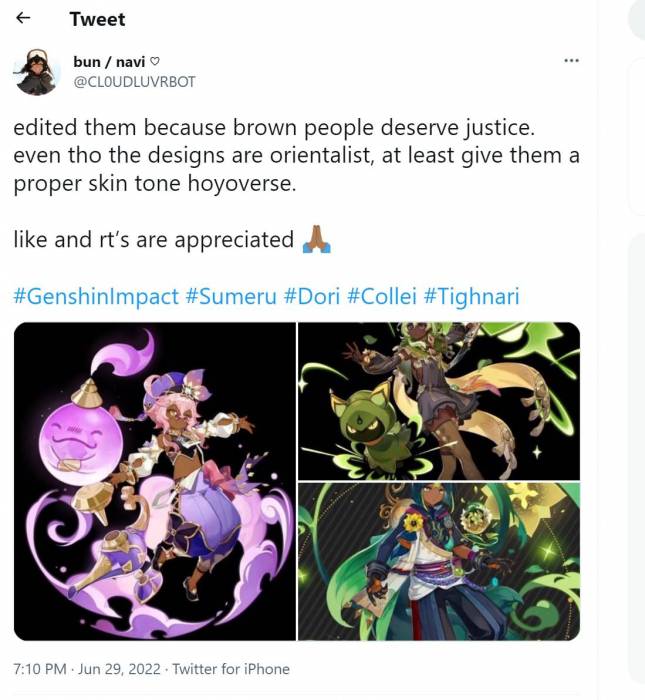 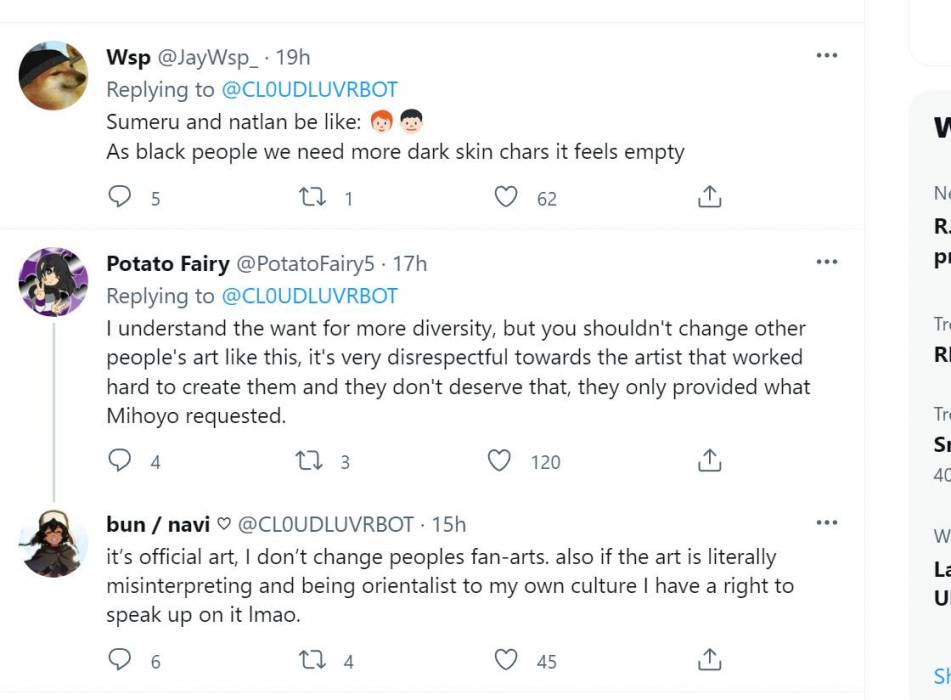 The meat and potatoes of this controversy starts with, not to my surprise, some artists redrawing characters black from the USA.

When characters are redrawn black in any capacity (regardless of context) there’s always backlash guaranteed.

This then evolved into a point being made about the color palette: 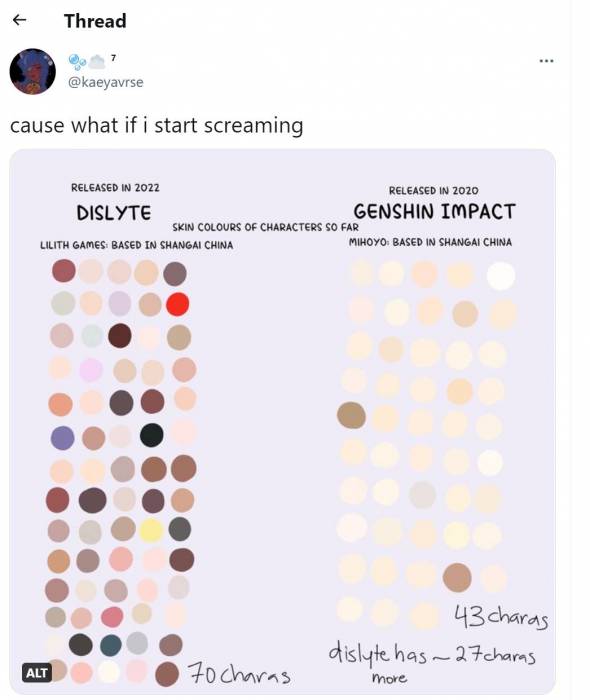 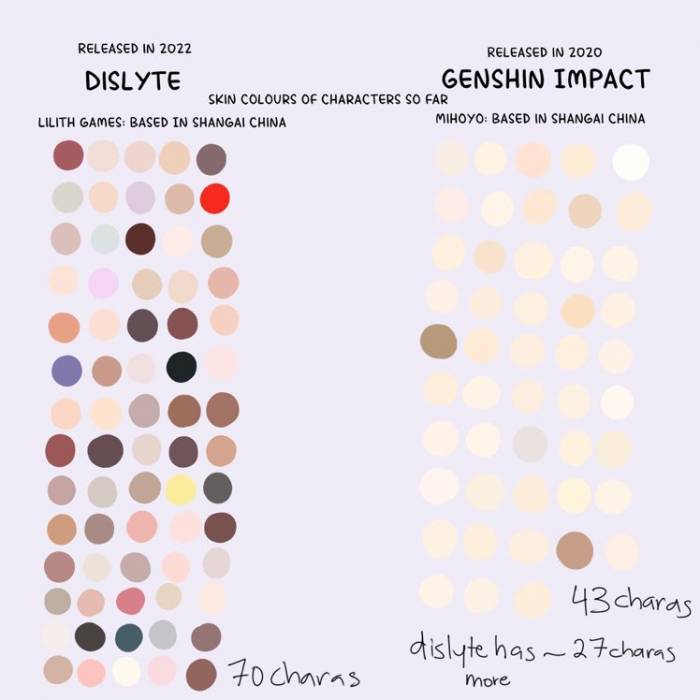 The point being made here is the game Dislyte which was made in 2022 (Chinese game) has a range of colors as far as character skin tones, faces, and overall. Showing it’s not necessarily a “Chinese” issue.

Genshin Impact on the other hand, as you can see, as barely any variety as far as the color palette, skin tones, with most characters being drawn favorably white or similar (like Chinese for example).

The so called controversy which is more like a debate comes down to the fact fans want more options and it would be nice to have more range with character skin tones in the game.

This is more an argument for the game developers and what not as opposed to the Americans missing the main point.

“The two somewhat dark skin tones in the Genshin half are Xinyan, a Liyue character that has a US southern accent, and Kaeya, one of the starter characters from Mondstadt, but he may be originally from Khaenri’ah, explaining his different appearance. Everyone else? Extremely white, and that includes the new Sumeru characters Kusanali (The Dendro Archon), Tighnari, Dori and Collei whose names appear to have at least some South Asian influence, like the region itself.

I’ve asked Hoyoverse about the fan campaign to try and get more skin tones into and the Sumeru region specifically, but have not heard back yet. While Inazuma’s Japanese-influenced slate of characters made more sense to stay within the same palette, that just doesn’t seem true of Sumeru, and we’ll see if Hoyoverse has any specific response to this.

What do you think of the MAIN point in general?