Erza Scarlet is an “if you can’t take the heat, get the F out of the kitchen” type of character.

She’s intense, doesn’t beat around the bush, passionate, and won’t hold back once she’s made a decision. 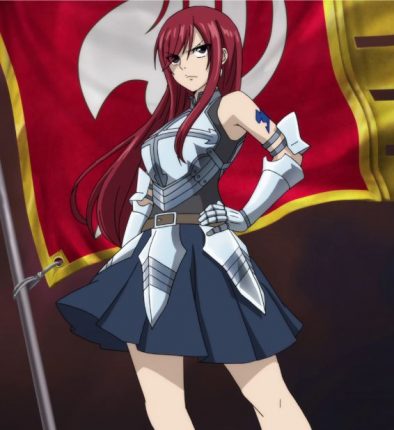 With red hair and a strong personality, it’s no wonder she’s one of the most loved girls in the community, AND from ‘s guild.

Here are some characters who stand proud and firm just like Erza Scarlet. 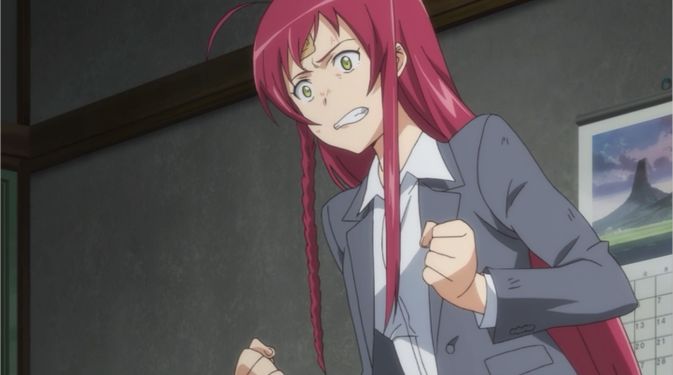 Emi Yusa has a similar past to Erza Scarlet, just not in a literal sense. The only difference being Emi’s family (and people) are slaughtered by Satan.

She’s a proud woman who believes in a better world, and she leads by example in her actions… Until you piss her off and get on her bad side. 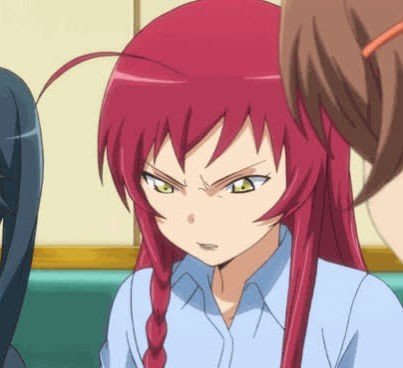 That’s when you see the “angry” side of Emi Yusa, who has no concept of what it means to “hold back” or hesitate once she’s made up her mind.

Emi Yusa’s also kind and empathetic. And more than a lot of characters who share similarities with Emi and Erza. 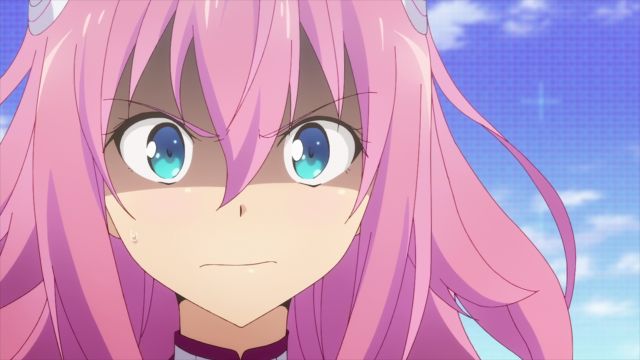 Julis comes from a privileged background compared to Erza Scarlet from . After all – she’s a “princess”, literally.

But she’s still a noble, thoughtful, empathetic and caring character/ Putting morals, ethics, and doing right by the people high on her list of priorities. 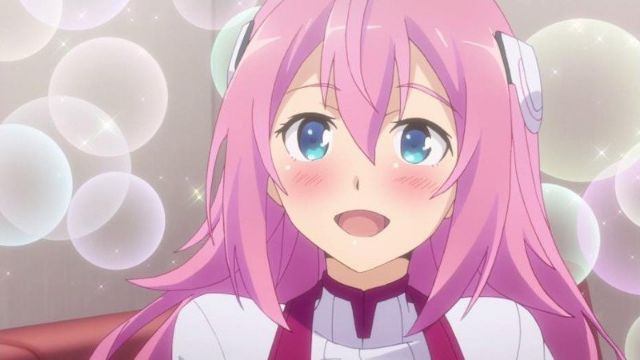 As a female character with a strong sense of purpose and justice, she’s driven to building and supporting an orphanage back home.

Her pride and long-term goals is what drives her actions, and she won’t waiver or lower herself to get it.

Related: These 17 Anime Characters Are So Modest 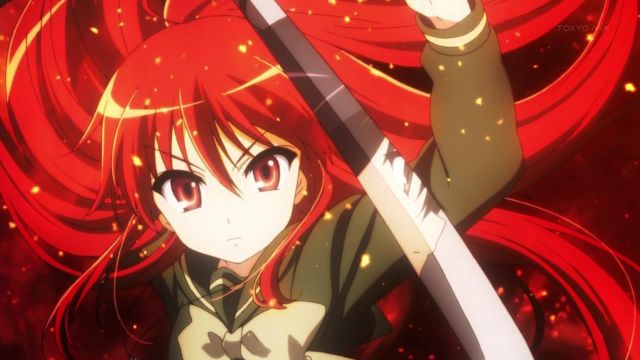 Shana is younger than characters on this list. But her burning passion, fiery attitude and relentless drive to serve is a common trait shared with Erza.

The main difference is the age groups between them.

Shana is also immortal so despite having the body of a teenager, she’s wise beyond her years and appearance. 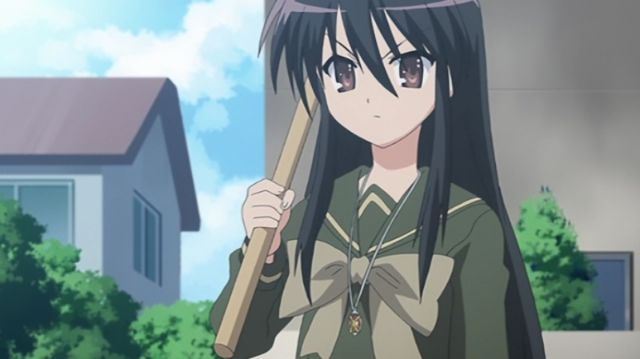 When you push the “romance” aside from Shana’s character development and the story, she’s still committed to being a flame haze. And protecting the world from Denizens to prevent it from falling out of balance.

Yuji Sakai, the male protagonist changes Shana’s stubborn personality to an extent, but how upstanding and dedicated she is doesn’t change at all. 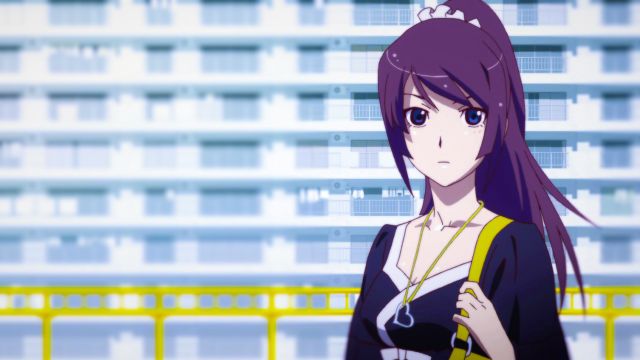 Senjougahara’s a complex character from . The itself is written so well that you get to see different facets of characters like Senjougahara.

One aspect of her personality that shows up time and time again, is her intolerance to bullsh*t and lack of patience when dealing with nonsense. 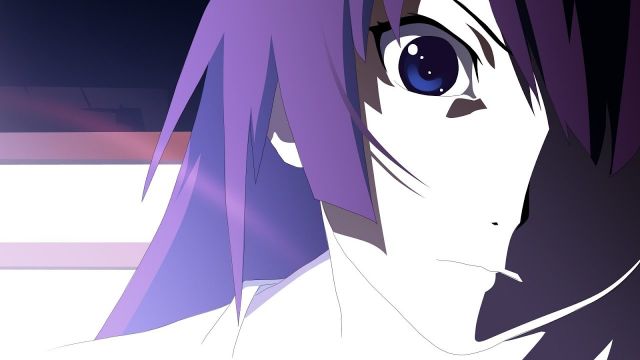 Senjougahara is overbearing, strong, and isn’t the type of girl to “mince” her words or beat around the bush.

In this way she seems colder than Erza Scarlet, but on the surface they share similarities with how blunt and open they are. Not to mention the insecurities they both deal with under the surface.

Senjougahara Hitagi DOES have more morals or common sense than Erza when it comes to how she dresses, and how it affects people around her, though.

Homura Akemi is unsurprisingly another character who’s written better than most. Because is produced by the SAME studio as (Shaft).

The obvious difference between Homura and Erza is Homura seems more “fragile” and weak based on appearance (before the main story begins). 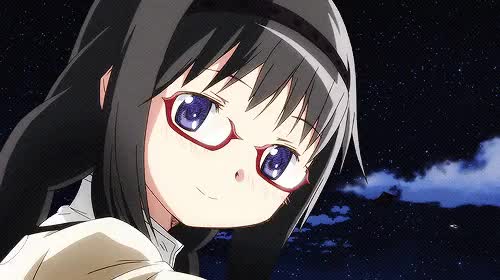 But similar to Erza, they’ve dealt with their own trauma and harsh experiences. And they’ve both become stronger and unwilling to tolerate B.S from anyone.

Homura will walk to the ends of the earth if it means saving someone she cares for. And she’s so loyal you can’t doubt it.

Erza Scarlet is the same in this aspect. 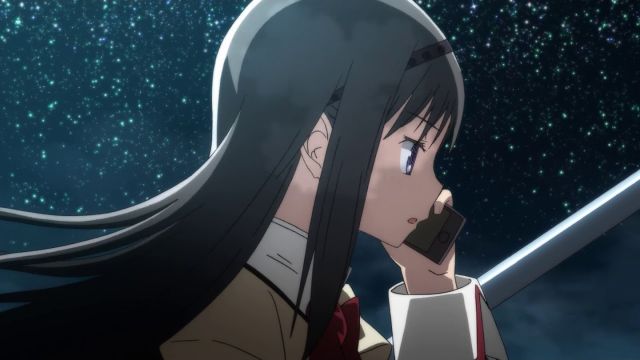 Homura and Erza are also “socially awkward” and reserved in their own ways. 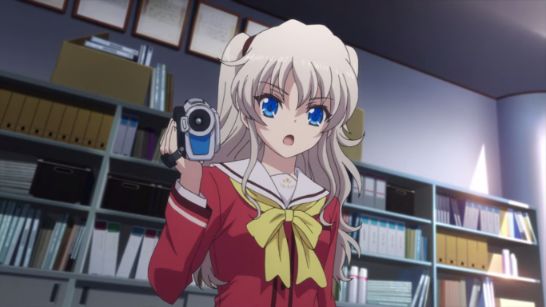 Nao Tomori’s upbringing and back story isn’t deep or traumatic as other characters on this list. But then again – it’s not as detailed either.

Even still, Nao Tomori is known for having a blunt, direct, “no bullsh*t” personality. Never hesitating to call people out, regardless of whether they’re friends or not. 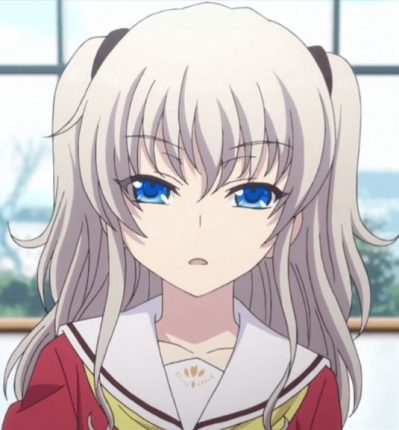 You could say she’s not “bias” in this way. And this stems from her drive to take responsibility for her own actions. Instead of pulling excuses out of a hat and pointing fingers like most people do.

The only element Nao doesn’t share with Erza is the insecurities. But Nao is still an interesting character with facets to her personality fans can relate to and understand. 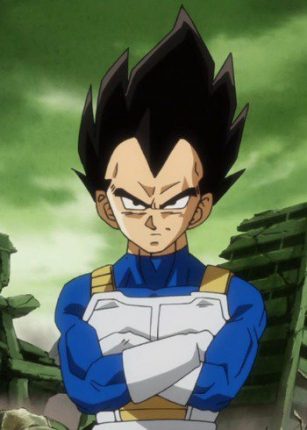 That’s right – Vegeta is one of the most similar characters to Erza that most fans wouldn’t think of. Probably because he’s a “male” character.

Vegeta’s the most direct, straightforward character the community has ever seen. He’ll speak his mind and do what he feels is right even if it gets him killed. 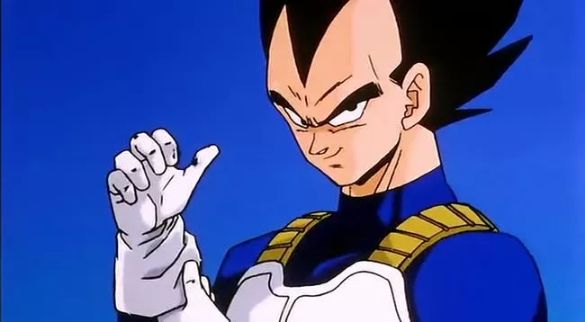 This might not be true in , but dragon ball as a whole depicts this side of Vegeta better than anything else.

Vegeta’s more sensitive and insecure in some ways than is believable. His strong personality hides it on the surface, just like with Erza Scarlet in .

The only characters who aren’t afraid to “stand up” to Vegeta are Goku, Piccolo, and a few other characters. Not including the Gods and angels from DB Super.

Related: Why Fans Believe Vegeta Is A Better Father Than Goku 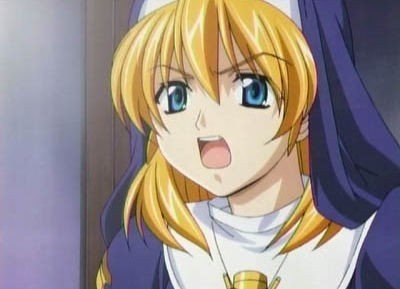 Rosette Christopher is a forgotten character in 2019.

She’s from the series: “Chrono Crusade” that has religious themes. And a plot focused on demons.

Rosette is a “sister” to the church, and goes on missions hunting down demons who are causing havoc and chaos.

She carries out these tasks with Chrono, a demon she’s ironically contracted to. And even though Rosette’s known for her silly antics, she’s a rebel at heart, and refuses to be anything but herself.

Erza Scarlet is the same in this way.

It’s impossible to force Erza to “pretend” to be something she’s not, because her personality won’t allow Erza to drop her standards.

Rosette also has a lot of inner-strength like Erza Scarlet, and lives her life to the fullest. Refusing to make decisions based on other people’s opinions of what she should do. 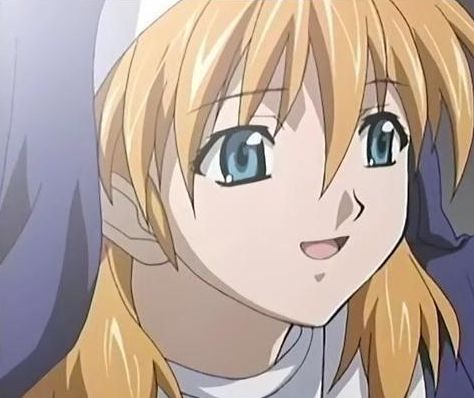 That’s why Rosette is always happy as f*ck and admired to some degree by other characters in Chrono Crusade. 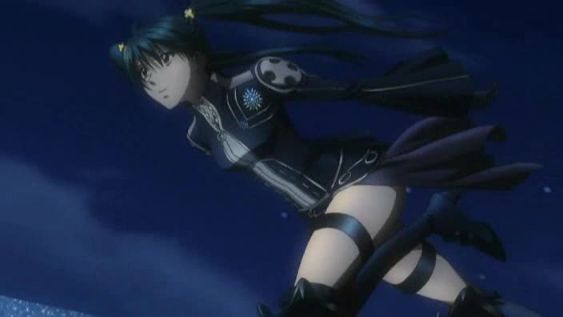 I enjoy Lena’lee’s character more than Erza, but they’re both strong female characters in their own right.

What makes Lenalee stand out in D. Gray Man and the industry in general, is how she brings everyone together.

It’s all about unity and companionship for Lenalee Lee. 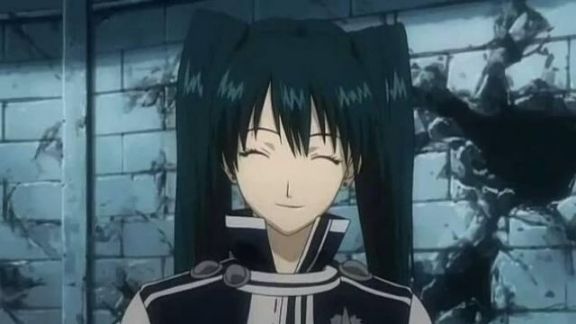 You see proof of this so many times in the . Like when Allen Walker “takes on the burden” by himself, as if he’s the only soldier within the Black Order.

Lenalee goes off on a tirade about it in later into the . 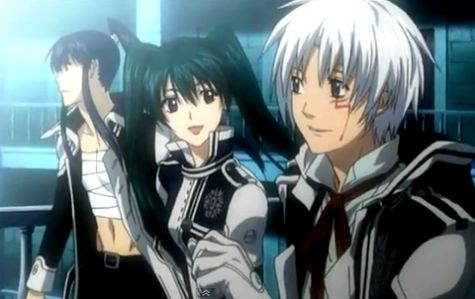 Similar to Erza – she’s an independent thinker, but the major difference for me is how Lenalee isn’t used and abused for the sake of “fan service”. A big flaw in the series.

Related: 38 Of The Greatest D. Gray Man Quotes From The Best Characters