author characters are some of the most uncommon types of characters. There aren’t too many of them in your average series.

When you do see authors, they’re either:

Regardless of which side of the fence you wanna talk about, I’ll mention both.

Some of these characters aspire to write, or have careers like JK Rowling. The Harry Potter author. 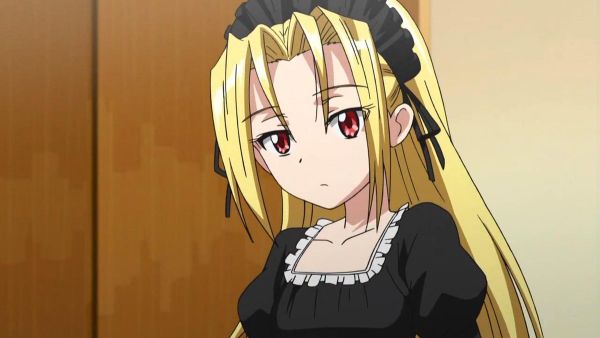 Sachiko Tanaka is a author (Mangaka) who makes off her work in Denpa Kyoushi.

She’s easy going, laid back, and absolutely loves what she does for a living.

She’d rather sit home and create and write art than go to school and learn something she’s never gonna use. And this shows during her mini-arc in the .

Sachiko sells out every time she publishes any work, usually under a pen name to hide her real identity. 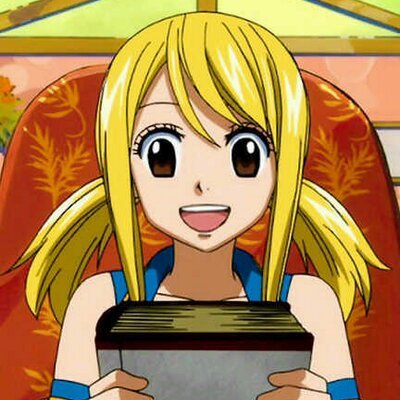 Heartfilia is what you’d call a “beginner” author who’s still in the early stages. But like JK Rowling she’s passionate about writing.

In the series not much attention is put on ’s career for obvious reasons. But she’s working on a big novel throughout ’s seasons.

She never shares her novel much and wants to get it finished before sharing it with everyone. And the world of Magnolia.

Relevant: Should Natsu Be With Lucy Or Lisanna In Fairy Tail? 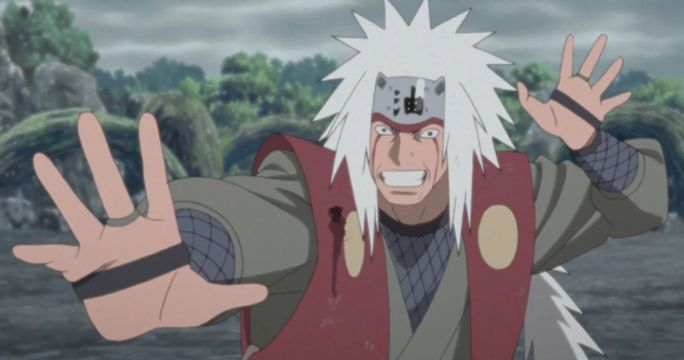 Jiraiya is one of the biggest pervs in the industry. And he’s shameless about it as well. Though he thinks he’s slick but not slick enough for to notice.

When he’s traveling he’s always claiming to be “doing research” to write a novel. When in reality he’s getting distracted by messing around with girls.

He is a genuine author though and actually is working on a novel. But ’s story doesn’t shine any light on it since that’s not the focus.

4. Kirino Kousaka (My Little Sister Can’t Be This ) 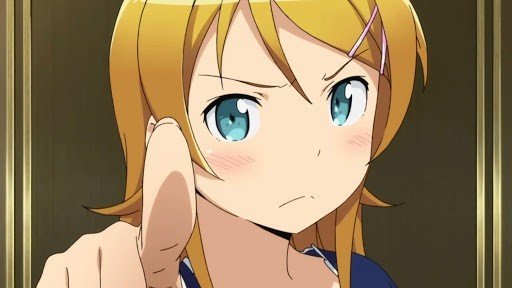 Kirino Kousaka is one half of the main characters in this…. wholesome (and later incest) series.

She’s secretly an Otaku and hides it even from family. Until her brother finds out the truth. And keeps her secret safe.

She’s not just an author behind closed doors, but she’s a fashion model as well and makes her own that way. 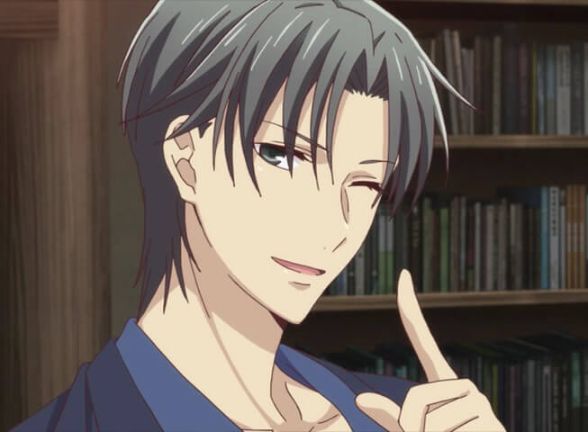 Shigure Sohma from Fruits Basket is one of the many characters who shares a secret they hide at all costs.

As one of the zodiac characters he needs a way to make and make a living without exposing his secrets. And so writing solves that problem.

He becomes an author and focuses more on serious topics. Romance being one of the genre’s he writes about.

6. Subaru Mikazuki (My Roommate Is A Cat) 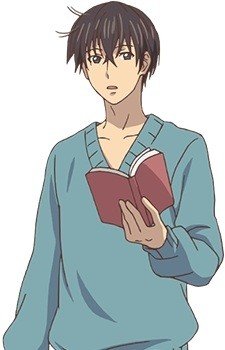 Subaru Mikazuki from My Roommate Is A Cat is an awkward who avoids people like the plague.

He eventually owns a cat and starts taking care of it. And that’s the source of the ’s laid back, chilled and wholesome episodes.

He’s a mystery writer still in the early stages of improving his writing and becoming a full time writer.

7. Eriri Spencer (How To Raise A Boring Girlfriend) 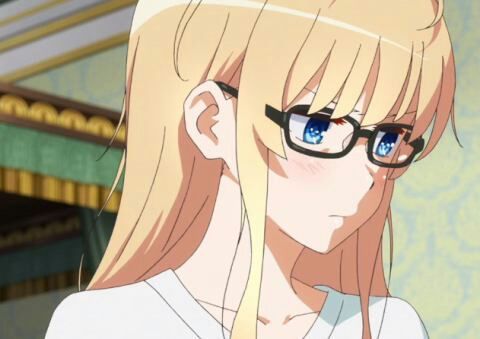 Eriri Spencer is a Tsundere, but not the typical, over the top and irritating Tsundere.

She has more than just a Tsundere personality and brings life to the Tsundere cliché.

As a Doujinshi author who publishes in a nutshell, she tends not to share it with too many people. But she’s successful and makes a living out of it! 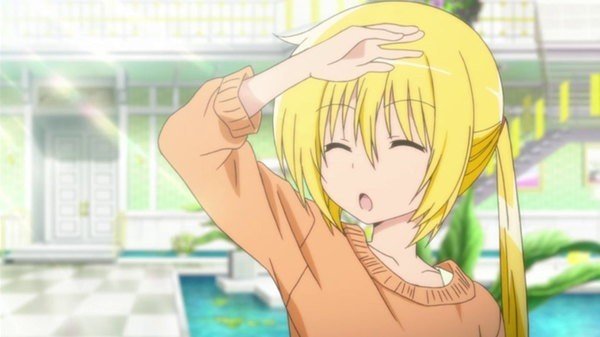 Nagi Sanzenin from Hayate The Combat Butler is one of the main protagonists.

She’s wealthy and is in fact one of the richest characters ever created. This is one of the reasons people try to take advantage of Nagi in the .

She’s not interested in the but beyond that – she’s a woman of her word and sticks to her promises.

Nagi also writes her own , and draws as well.

Related: Top 30 Countries Where Manga Is Popular In 2020 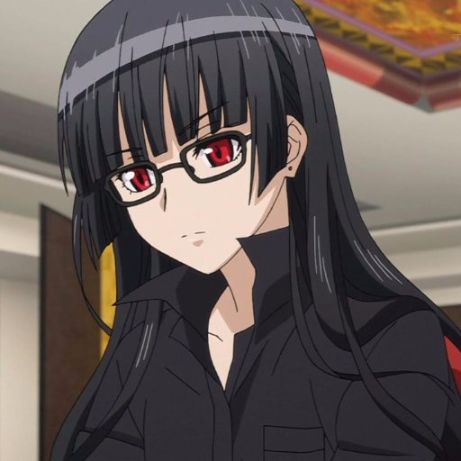 This girl is an absolute weirdo. And has one of the most deranged lifestyles of any character.

Dog & Scissors is about Natsuno’s fetish and strange attraction to a man that’s stuck in a dog’s body. Sexually attracted that is.

I’m more surprised by the fact this doesn’t have lower ratings than it does. But getting back on track – Natsuno’s a best selling author.

She makes a killing with her work and lives an oddball life outside of work. 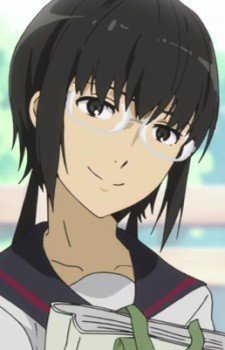 Tamako Arai is one of the side characters in Barakamon. Who’s a closet Otaku with an immense passion for and .

She likes to spend time by herself and is an who keeps a small circle of friends.

She’s wrote and drawn her own horror .

Related: The Surprising Differences Between  An Anime Enthusiast, Otaku And A Weeb

11. Utaha Kasumigaoka (How To Raise A Boring Girlfriend) 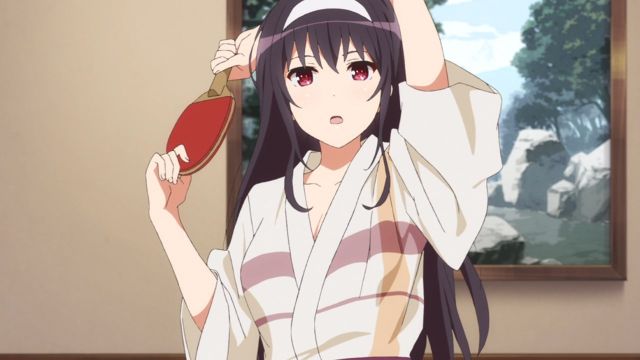 Utaha Kasumigaoka is a best selling author in the Saekano series.

Waking up and working on her art is the #1 passion. Outside of that she has an introverted personality and tends to be laid back and sarcastic.

She’s not one to hold her tongue, always speaking her mind instead of beating around the bush or being indirect.