Feminist characters, feminist shows, they’re not necessarily intertwined. They’re not one in the same.

For example, Psycho Pass appeals to feminists, but it’s not necessarily full of feminist characters.

In this post we’ll focus on feminist characters who:

And things of that nature that are relevant to the topic. 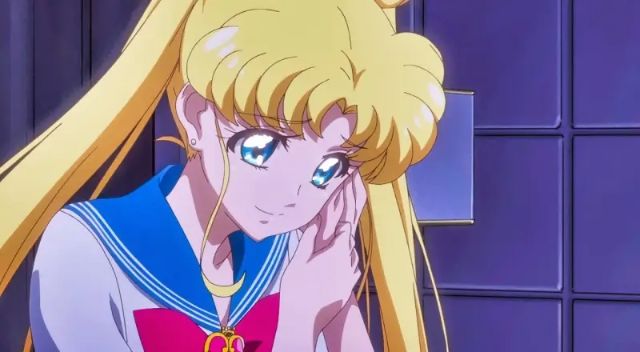 Usagi Tsukino, also known as “Sailor Moon” is the main character from the old school classic series. It’s responsible for ‘s explosion in the 1990’s.

Being the klutz that she is, Usagi can be clumsy, prone to tripping up, forgetting things, or making mistakes at times. But she has a full heart and accepts others openly and usually without judgment.

She’s also a big advocate for others, men or women, and is a good representation of a female character’s feminist. The real definition, not the toxic, weaponized kind. 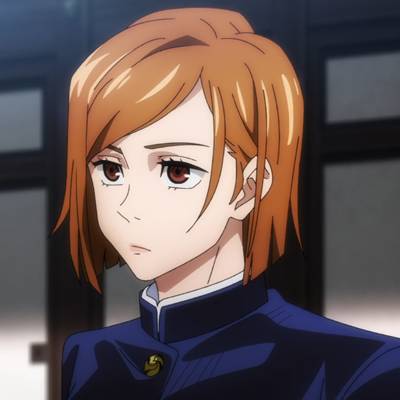 Nobara Kugisaki is a female character who’s an advocate for gender equality. And one who doesn’t view the world in a limited way compared to real world feminists by label.

Limiting herself because she’s a woman, and doesn’t put so much emphasis on gender to the point of distraction or detriment.

Nobara is confident and a self assured woman, and it shows in her actions, attitude, vibes, and how she treats and interacts with other people regardless.

There’s no politics when it comes to Nobara’s personality. 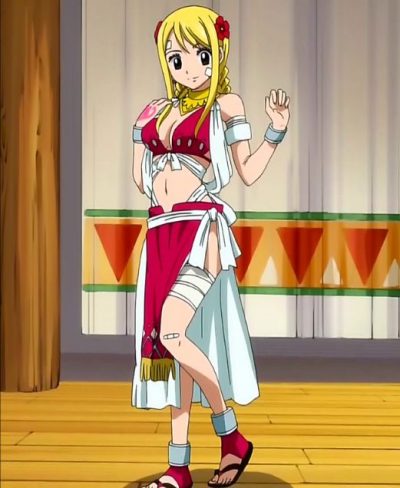 Lucy Heartfilia is a strong woman, but not in a cliché kind of way. She’s internally strong, has a strong will, a big heart, and understands what it means to overcome struggles.

While she grew up with both parents, a lot of heartache, pain, and neglect came with that upbringing, making it a struggle of its own.

Lucy’s a confident character who plays a massive role in shaping the way certain battles turn out in the , or thinking up plans to succeed when it’s critical.

She’s deserving of more appreciating character wise, especially if analyzed and you peel the layers back to see the depth in her character.

Related: Lucy Heartfilia Character Analysis: MUCH More Than She’s Given Credit For 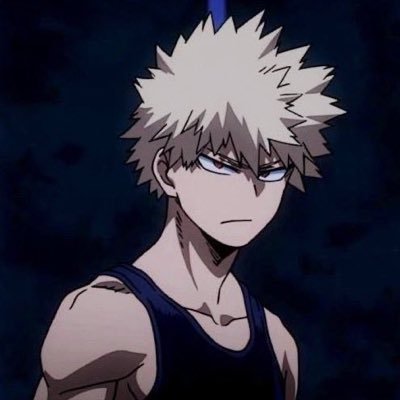 Bakugo Katsuki, just like other characters on this list, is a feminist by his actions, not by his words or labels. Characters who value equality (like people) don’t have to prove it with labels.

We see Bakugo’s mindset towards this when he fights Ochako Uraraka. A lot of people are tryiing to pressure him to not fight, go all out, or “hurt” Uraraka because he’s a man and she’s a woman.

This is a double standard and a sexist mentality in the context of the fight and what’s going on.

Bakugo knows Uraraka, just like anyone else, is a fighter with their own strengths and abilities, and not one to be underestimated just because of their gender.

He doesn’t hold back in his fight, and even though it was almost a close fight, he respects Uraraka as a human and gives her the dignity she deserves.

He see’s her as an equal.

Related: 19 Of The Most Short Tempered Anime Characters You’ll Ever See 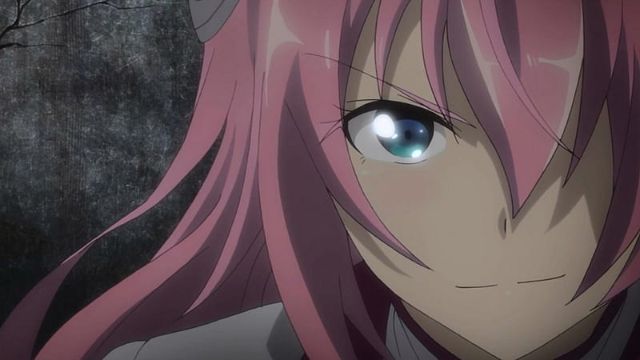 Julis Alexia is the main character from Asterisk War, and she’s secretly a princess in the who’s hiding her real identity for personal reasons.

She’s a character who doesn’t fit her princess role given how modest, respectful, and down to earth she is as a person. She’s not arrogant or materialistic either.

She’s self sufficient, independent, but feminine and has ambition. Beyond that she cares about equal treatment, and works hard to help out orphans back in her home town. 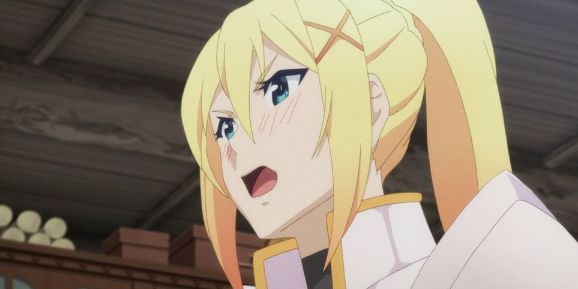 Darkness Lalatina might seem like an odd choice because of her extremist behavior (masochist), but it doesn’t make her any less of a feminist by design.

Lalatina is one of the 4 main characters in Konosuba, and one who’s a knight, but secretly a princess.

She’s noble, thoughtful, cares about protecting the peace, and will put her life on the line if it means saving others… Despite her masochistic tendencies.

She’s also a woman who doesn’t like being pedestalized by men, and would prefer to be treated as an equal instead of anything else.

This shows how she thinks. She does have some good traits in her.

7. Marin Kitagawa (My Dress Up Darling) 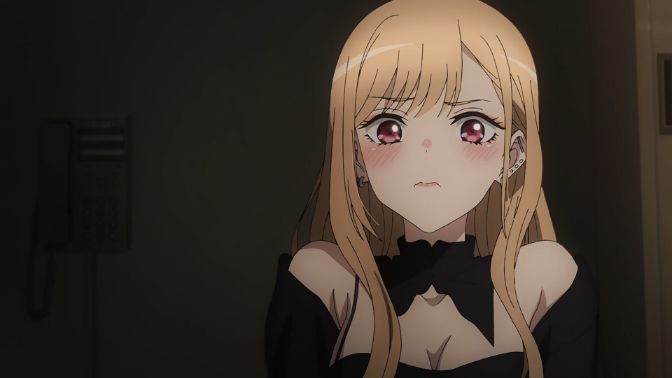 Marin Kitagawa is the main female character from My Dress Up Darling, one of the main waifu’s of the Winter 2022 season. Adapted from a , it’s no surprise to fans how popular she is.

She’s a cosplayer, an Otaku, and she’s passionate about dressing up as her favorite characters. It’s what she lives for and lives to do.

Meeting Gojo, a guy who can make clothes because of his skills and the work he does outside of school, changes Marin’s life and helps her live her passion to the fullest.

She’s also a level headed person who see’s others as human, as equals, and isn’t one to label others or judge because of what’s considered a social norm.

She has an open mind and a sexy personality.

8. Bell Cranel (Is It Wrong To Try To Pick Up Girls In A Dungeon?) 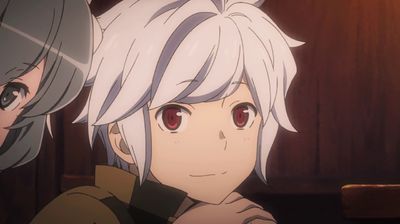 Bell Cranel is a male character and a MC in the Danmachi series. He falls head over heels for Ais Wallenstein, but that’s because she saves his life.

Without her involvement, he’d be a corpse rotting somewhere in a grave, and so he’s thankful. And later on he gets trained up by Ais given how she is.

Bell in general is a guy who gives people equal treatment. A guy who’s respectful of others and would never lower himself to label people, especially with gender to belittle, demean, or otherwise.

He’s balanced in this way. 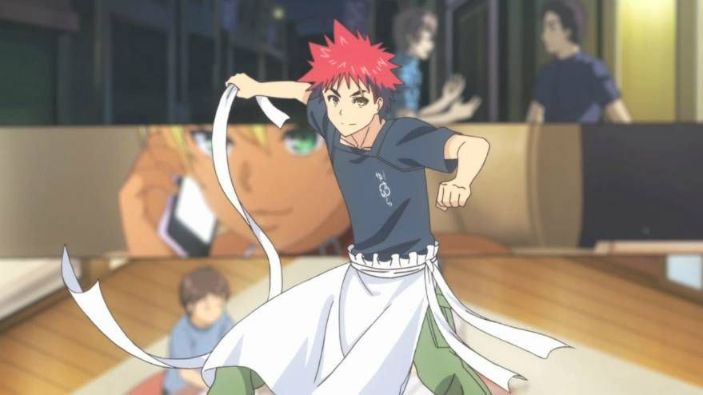 He’s the kind of guy who’s ambitious, sets goals for himself, and doesn’t allow anyone to talk him out of his position,  ideals, beliefs, or what he wants.

He stands firm and knows how to deal with people who play mind games to win.

Food Wars is a crazy and isn’t recommended for first timers because of it’s wild nature, but it’s on point for experienced fans. 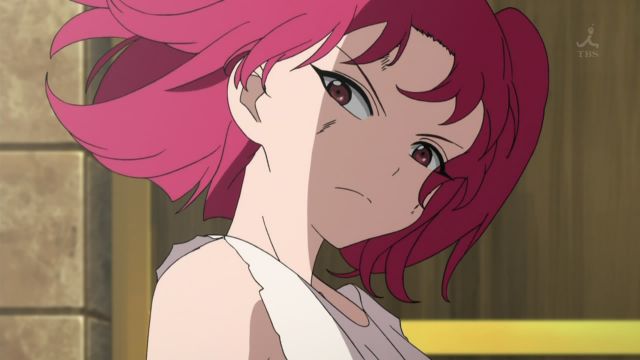 Morgiana is ex-slave Fanalis girl from Magi. Her pinkish red hair is a signature feature of the Fanalis race, one which is based on Africans in the real world.

She’s non judgmental, even though she has every right to be this way since she was enslaved, beaten, tortured, tricked, and abused by many human beings growing up.

Once she moves past her trauma, Morgiana’s gentle, loving side starts to show itself. And she’s surprisingly open minded and compassionate about others.

Putting a stop to oppression is one of her main goals in life.

Relevant: 28 Of The Greatest Pink Haired Anime Girls With The Best Personalities 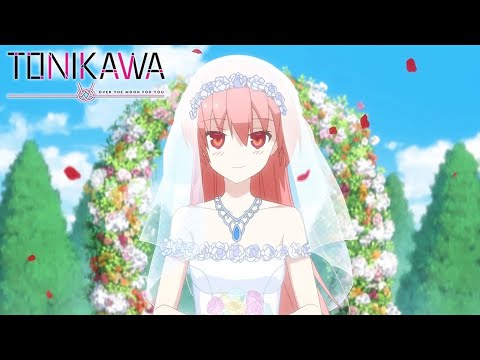 Tsukasa Tsukuyomi is the WIFE of the other main character Nasa. She’s waifu material in this wholesome romance series.

Compassionate, empathetic, loving, and playful, Tsukasa is designed to be an ideal while still being realistic and relatable.

She’s respect to others, and gives them the benefit of the doubt until proven otherwise. And even then, she’s open minded and welcomes others with open arms into her life.

Relevant: 26+ Of The Best Romance Anime Of All Time! 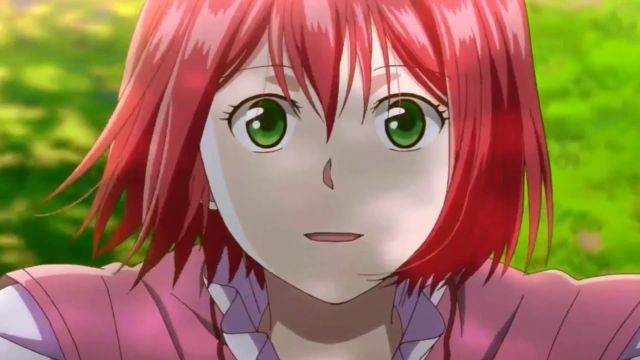 Shirayuki has red hair, and so she’s looked at as either strange or special depending on the person. It depends on their status or mindset.

She’s used to being doubted, treated or perceived a certain way by others, and since she’s not royalty she knows the struggle of hard work and pulling yourself up from the bootstraps.

This is what gives Shirayuki depth and character. She’s diligent and smarter than most think. She throws people off with her different ways of thinking and seeing the world.

She decides to take her experiences and remains open hearted, instead of being closed minded and pointing fingers to fill a void.

Belldandy is the girlfriend of Keiichi, the male MC of this classic romance/fantasy series. In this there are goddesses, and one of them accidentally becomes a normal human beings girlfriend.

She commits to him, and he commits to her, but this is problematic since she’s a goddess and they have to abide by certain rules.

The is basically the challenge of being in a relationship while dealing with outside opinions, politics and rules, and overcoming challenges.

It’s lightweight and wholesome and tends not to be too serious as it can sound. 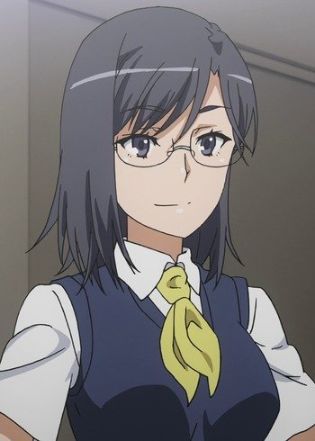 Konori Mii is the Senpai of many characters in the Railgun series, mainly those at her branch in Judgment, an organization that helps the community.

She’s a trained martial artist, which is mandatory as a judgment officer. And has the ability to see through objects. An X-ray sort of vision.

Being one of the most characters in the , many look up to Konori and she carries herself as the type of person who deserves that kind of respect. 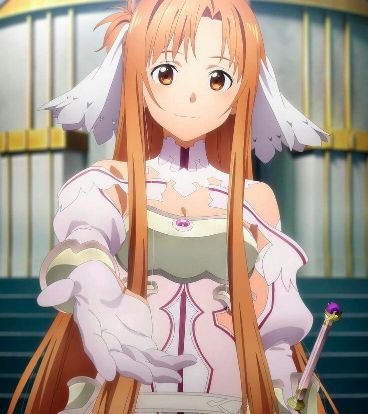 Asuna Yuuki is the girlfriend of Kirito in . She starts her relationship relatively early in the series during the survival game where they battle for their lives.

You can tell Asuna comes from a privileged home and didn’t grow up struggling, but she’s still modest and down to earth in spite of this.

She was brought up well and it reflects in her values and how she treats everyone around her at face value. 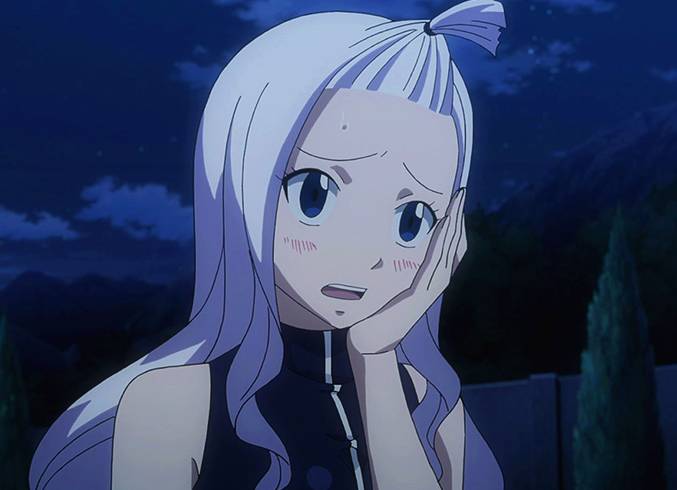 Mirajane Strauss is one of the best written characters in , and one of the most gorgeous as well. With a strong backstory that makes her even more likable.

Being a woman with the ability to become and control demons, she’s different to other mages for a lot of reasons. And typically can’t be compared for how her powers work.

This is true for Mirajane’s family in general.

If you could describe Mirajane’s personality, it would be pleasant, but she has enough self worth to not let anyone take the piss or take advantage of her kindness.

She strikes a good balance.

Towa Higurashi grows up a little differently to her sisters in Yashahime, or at least that’s true for a majority of her upbringing.

Growing up in the human world, or “Tokyo” gives Towa a different perspective on life, and in some ways it loosens her up and makes her more kind than she would have been.

That’s mostly because of her family who raised her.

Towa’s a bit of a tomboy but she’s also feminine and cares deeply about everyone she holds closest to her. It’s her strength and weakness. 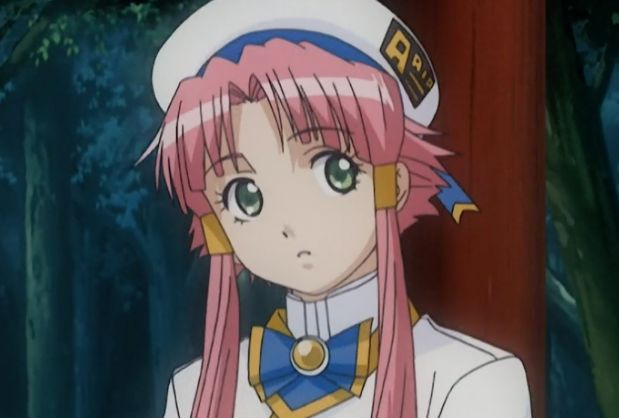 Akari Mizunashi is one of the most gentle characters in this relaxed slice of life series. She’s also a bit of a klutz and tends to be clumsy.

Being one of the Undine’s on planet aqua, she plays her part in making life better through her work and just in general with the way she treats people.

She’s pleasant, easy to talk to, genuine, and has an open heart that accepts others before judging them.