Johnny Depp is a 58 year old celebrity and actor, most known for his role in Pirates Of The Caribbean. He’s a man who’s earned his title, fame, success, and achievements without any dodgy business.

As of May 9th 2022 he’s in court dealing with a defamation case against Amber Heard, and testifying to clear his name of domestic violence allegations that were proven to be false after recordings surfaced online.

The drama surrounding this case Is what both Johnny Depp and Amber Heard are most recognized for on the internet. 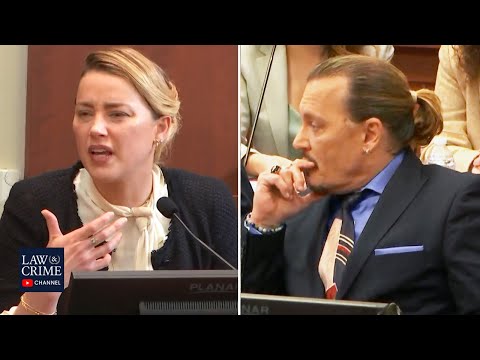 And everything that fits in between. 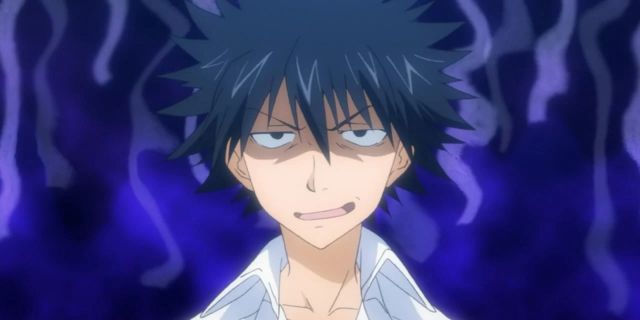 Touma Kamijou is the main spikey haired protagonist with an ability called imagine breaker. His right hand is able to destroy, reject, or break anything that’s supernatural.

He’s considered “cursed” by religious nut jobs because of this unusual power.

Personality wise Touma is one of those guys who’s too nice, has good intentions, and never waivers on that. He’s also overly optimistic and always see’s the good in things.

Takatoshi Tsuda is the only main character who’s a male character. He’s not the most outlandish or flashy looking person.

He’s chill, laid back, easy going, and gets along with everyone. That’s even true when dealing with his sarcastic student council members who constantly turn everything into a sex joke.

Tsuda doesn’t have a bad bone in his body and gives others the respect they deserve (for better or worse). Kadoka is the blonde/black haired main character from Haganai: I Don’t Have Many Friends. He’s the only MALE character just like Tsuda from Seitokai Yakuindomo (ignoring the trap character).

Laid back, chilled, and not the kind of guy who goes looking fir fights, trouble, or problems in general. He starts the neighbors club to avoid loneliness and make friends.

His younger sister kobato is a highlight of the series as well. 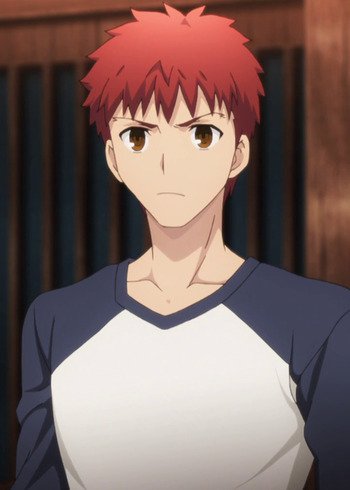 Shirou Emiya is the famous FATE character known for the following quote:

The memes refuse to die even in 2022 with new variations being made from the quote in different contexts.

You could say Shirou is a bit of cliche character as far as his views on justice and how naïve he views certain thnigs. But just like Johnny Depp he approaches life with the right intentions and seems to have a good heart.

There are multiple versions of Shirou depending on the FATE series. 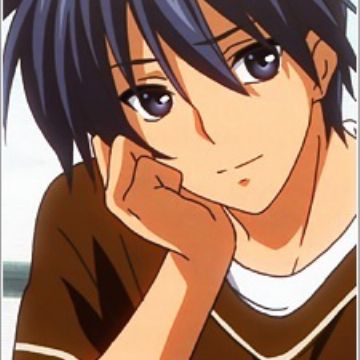 Tomoya Okazaki is a regular high school student. He later becomes an in the 2nd season of Clannad.

With his friends he can be sarcastic and chilled to be around. He’s mostly laid back and easy going with anyone he talks to. Depending on the character he likes to tease.

Th best part about Tomoya and the is his relationship with Nagisa Furukawa, and his commitment to that relationship as a man.

His role has made him one of the best fathers (and romance couples) of all time. 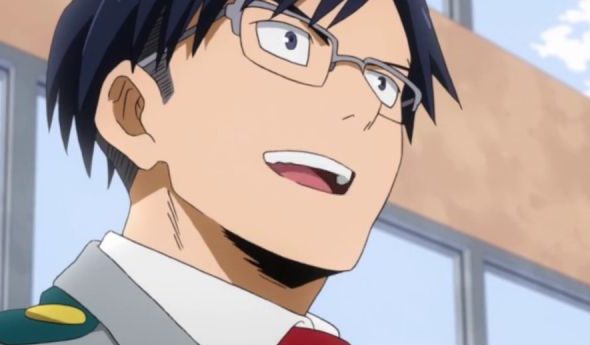 Iida Tenya is a cool, level headed support character from My Hero Academia. The kind of guy with strong leadership skills and is a bit extroverted.

He has no problem talking to multiple people in a room or giving a speech because he has the confidence to do it. And the “coolness” to pull it off without struggle.

At the end of the day Tenya is one of the most positive characters in MHA, and is the kind of person others admire and want to emulate. Especially with his good intentions and him being good natured. 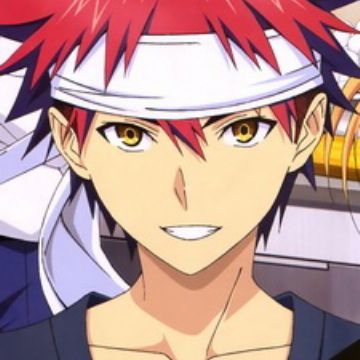 Soma Yukihira is the upcoming chef in Food Wars who starts out cooking in his Dad’s shop. He gains tons of experience over the years growing up in the food business.

He uses his culinary skills, and adds his own unique ability to innovate and adapt to make some creative, appealing dishes that makes Food Wars the creative it is.

It’s battle Shounen in a food context, and Souma’s one of many who makes the shine. 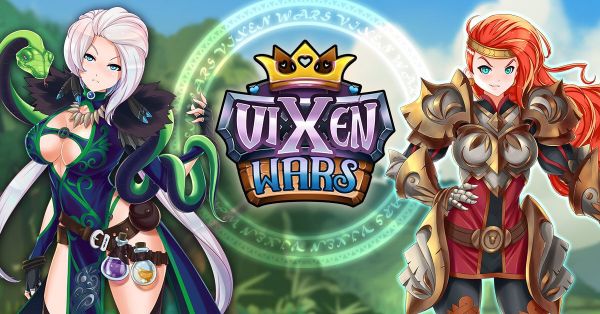 Subaru Natsuki is an Otaku and a bit of NEET before he ends up in another world. He wears his stand black and yellow tracksuit that matches from top to bottom.

As an character Subaru has drip and is one of the most stylish.

Subaru is realistic to a fault, few characters are written so realistically the way Subaru is. Some fans can’t stand him, but personally he’s one of my all time favorite characters.

He might be weak, but his heart is always in the right place and his intentions always come from a healthy state of mind… Even if he’s going through hell and dealing with non stop trauma. 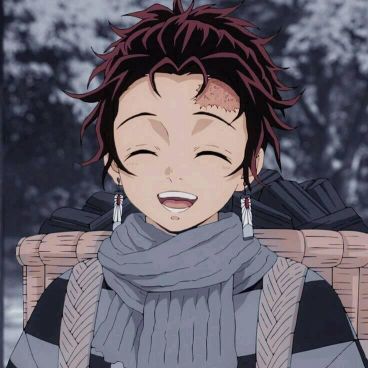 Tanjiro Kamado is one of Shounen’s nicest protagonists the industry has gave birth to. He’s not nice in an annoying kind of way either.

After losing his family and returning home to their corpses, Tanjiro seemingly gives up in life. He realizes his sister is still alive but has demon characteristics now.

He decides to fight for his sister to make her human again someday, and the two of them carry the entire with their sibling bond and their need to care for each other.

Tanjiro isn’t always the center of the or even the best character the has to offer, but he deserves the role of protagonist and he strikes a good balance.