Orange hair in has to be the strangest out of the color palette. There aren’t many characters with orange hair to begin with.

it’s not the most common color you tend to see.

That’s why when you do – the characters design is more striking and memorable.

With that said – I’ll get into some of the best characters worth mentioning. 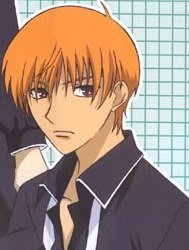 Kyo Sohma is kinda like “Ichigo” from Bleach. Hot tempered, protective, and won’t stand for any of your BS.

He’s serious a lot of the time and isn’t the best at “taking it easy” or knowing how to let the “small stuff” go over his head.

It’s only when he’s surrounded by the girl he likes that he’s calm and relaxed.

But Kyo is a fan favorite in the Fruits Basket .

Related: All Of The BEST Fruits Basket Quotes

Emma is a sweet, empathetic child who cares deeply about anyone and everyone. Even if they’re strangers.

It doesn’t matter whether she knows you or not, or whether she’s on good terms with you or even if you’ve never spoke on a mutual level. If you’re in trouble, she’ll do her best to help out.

Emma’s strong sense of duty and commitment to helping others is . Especially since she has no hidden agenda’s or ulterior motives.

Related: 9 Of The Best Anime Like “The Promised Neverland” 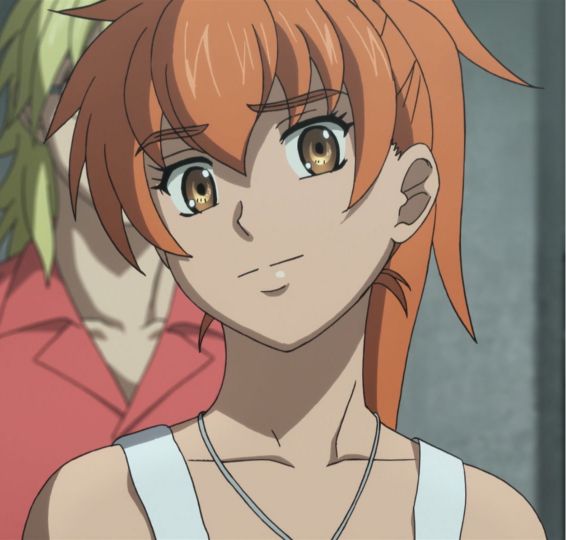 Nami from the latest season of FMP (season 3) is a headstrong character who sets a target for herself, and refuses to back-down on her goals.

Even if it means being a little forward and aggressive.

Of all the characters I’ve seen in Full Metal Panic, she’s one of the few who made a huge impact in the story. Even though she’s only been a part of the latest season. 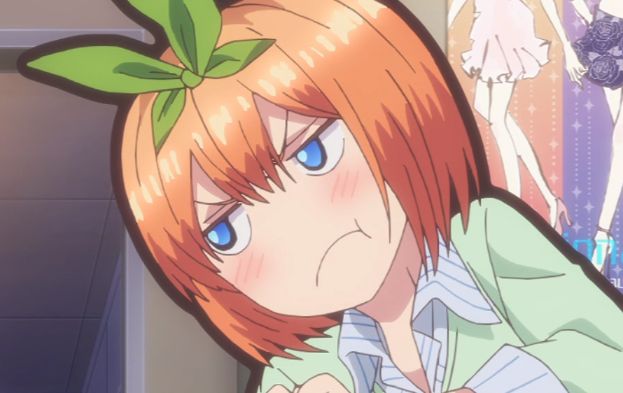 Yotsuba is the only one of the twin sisters who’s always brutally honest, gentle and easy to get along with. She’s nice to everyone, and handles things in a calm style.

Yotsuba’s not the brightest or the most “genius” in any sense of the word, but she has a nice blend of personality traits that makes her unique. 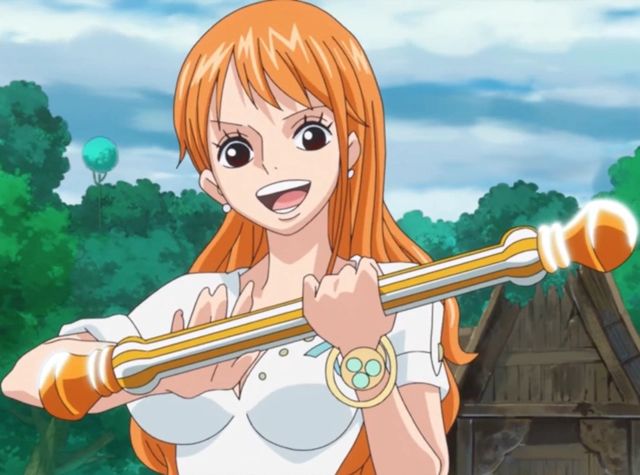 Nami is the bold, beautiful and courageous pirate with a soft side in the universe.

She’s probably the most famous girl with orange hair who’s recognized by everyone. Whether you’ve like or not.

You can call it fan service based on her design. Or you can just say she’s a hot character. But either way – she’s a fan favorite and seems to have stood the test of time. 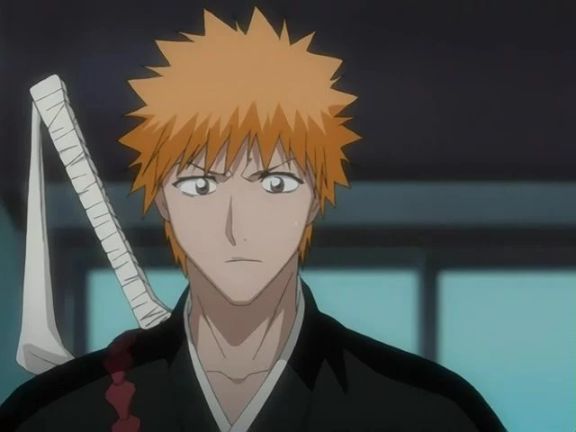 Besides Nami from , which is one of the “big 3” as it is, Ichigo Kurosaki is another orange haired character who’s known by everyone.

You can’t get away from not seeing his face when it comes to Shounen . And even though I wouldn’t say he’s the BEST written protagonist, he has his own personality and all of his actions are for a noble reason.

He’s not the cliché type who rambles on about Justice. For him it’s all about protecting as many people as he possibly can. 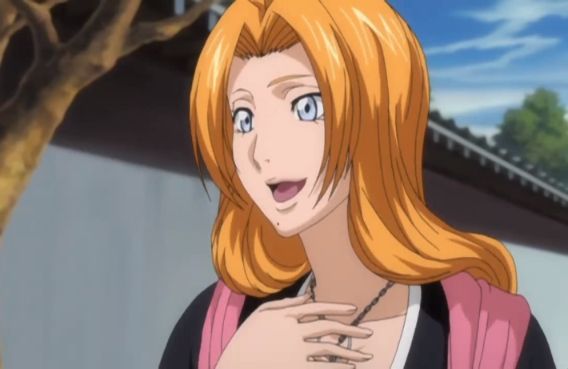 Rangiku’s hair is blonde in the , but in the there’s an “orange” tint to it. So we’ll throw it in here.

She’s a typical antagonist when it comes to Ichigo, the main character. Always teasing him and acting “promiscuous” to get on his nerves. Because she knows Ichigo ain’t that type of guy.

But when it comes to her duties as a Soul Reaper, Rangiku has high morals and principles. Never backing down from her duties and doing what she feels is necessary to succeed. 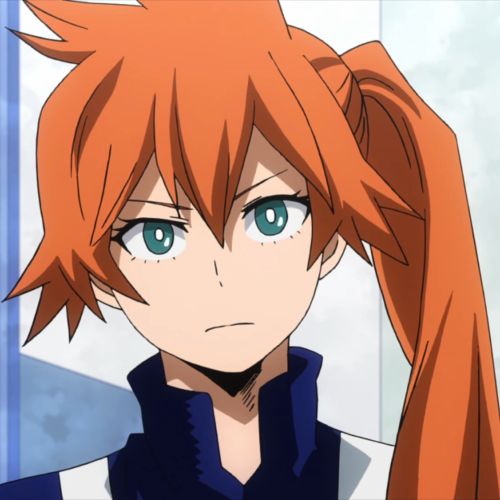 Itsuka Kendo is one of the many side characters in . If you don’t watch , you probably won’t know of her (until now).

She’s a strong UA student who’s capable of challenging someone like Momo Yaoyorozu. And tends to approach things with a level head without losing her cool. 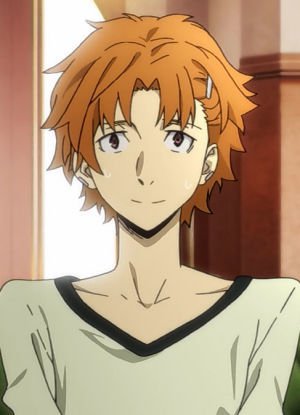 Junichirou Tanizaki is one of the weird characters from the agency in Bungou Stray Dogs. He’s a chill kinda guy and almost anyone can get along with him.

In fact – he’s probably one of the easiest characters to like because of his personality. But his odd relationship with his sister is what makes him stand-out.

And of course – his unique abilities as a character with supernatural powers. 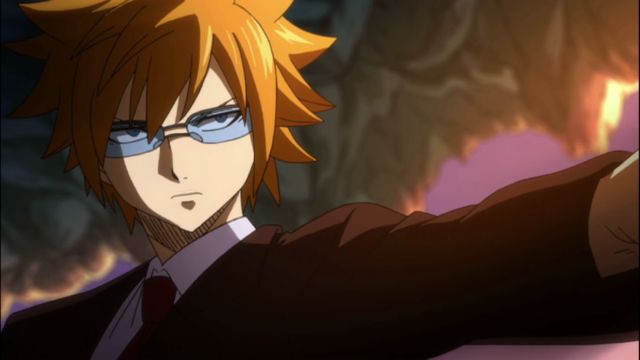 Loke is the definition of a “player”. Smooth talker, good with women, knows how to communicate and say all the right things.

But that’s more the comedic side to his personality.

He’s a loyal spirit and will always stick to his word no matter what. His word is the equivalent of a promise that should never be broken.

You won’t find too many support characters as famous as Loke in the world of . 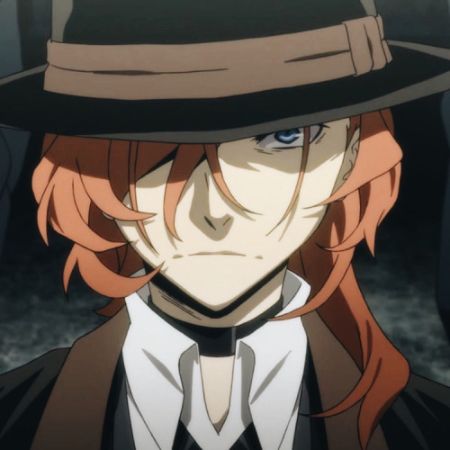 Chuya Nakahara is one of Osamu Dazai’s rivals in Bungou Stray Dogs. They both were part of the same gang and generally don’t get along, because Dazai is so sarcastic and doesn’t take him seriously.

Chuya’s dress style is fashionable, and it’s always easy to recognize him based on how he likes to dress.

It’s one of his most unique features as far as design and what makes him stand out as an character. 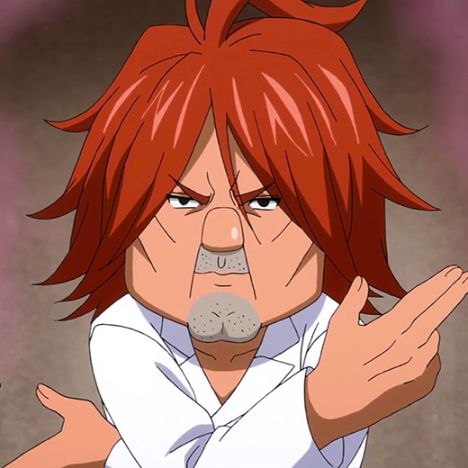 Ichiya Vandalay is another weird character from this list. He’s hated by Scarlet because he’s so obsessed and odd when he’s near .

It’s all for the sake of comedy but it does make you cringe seeing it play out. But when it’s time to get serious, Ichiya is a useful the guild couldn’t do without.

He’s too ridiculous of a character to not be memorable. 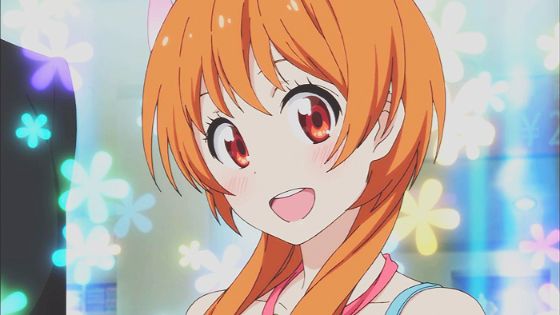 Marika Tachibana is an aggressive girl when it comes to matters of the heart. And the person she loves the most, romantically.

She’ll do whatever it takes, even to the point of being a little obnoxious and over the top. But even with that said, loyalty and self-confidence is one of her most attractive traits.

In Nisekoi she’s the only girl who’s willing to make a move without hesitation, or caring about what other people think. But it does make her a little “controlling”, even if it’s all fun and . 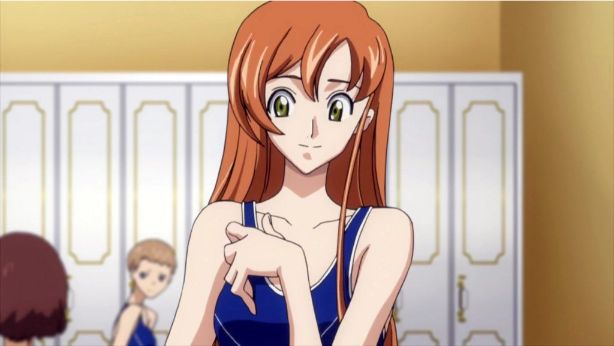 Shirley is the sweet, gentle character who’s thoughtful of everyone around her. And will always be the first to rush by your side and lend an ear if needed.

Even in a tough or morally challenging situation, Shirley’s too pure of a character to ever harm another person. She’d rather talk it out and use her common sense to solve issues.

Shirley isn’t the most flamboyant character and she doesn’t stand out as much as others, but she deserves her place in this list! 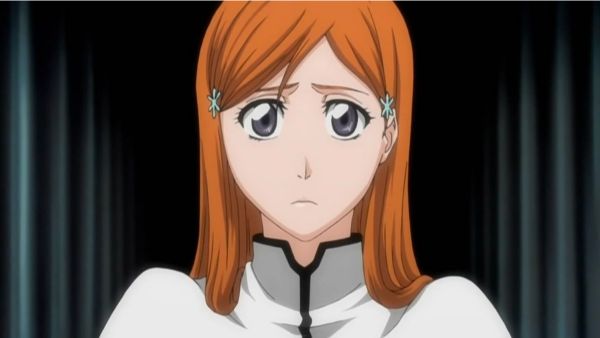 Orihime Inoue is one of the most original characters. Since Bleach in itself is an made in the early 2000’s.

Like Shirley, Orihime is your sweet, gentle and pure hearted cliche girl.

Even though sometimes she comes across as a dumb girl who has no common sense, she makes up for it with other quality traits. Like loyalty and friendship.

I think Orihime gets too much hate for no good reason, and deserves more credit than she gets in the Bleach series.

Or as an character in comparison to other female characters. 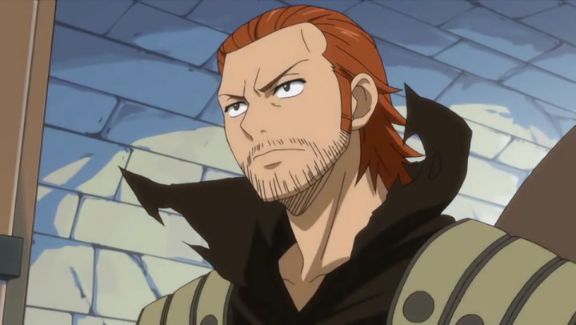 And then there’s Gildarts. A master mage and powerhouse in the universe.

I can’t think of a character who can F with Gildarts in .

Every time he shows his face, he proves again and again why he’s so . And why there’s no competition in terms of his level of strength and power.

Outside of being a mage, Gildarts is a callous character who shows up when he feels like it. Even in emergencies.

And as a Father he’s irresponsible, that’s why Cana hates his guts. Even if he has good qualities that makes you wanna “respect” Gildarts overall. 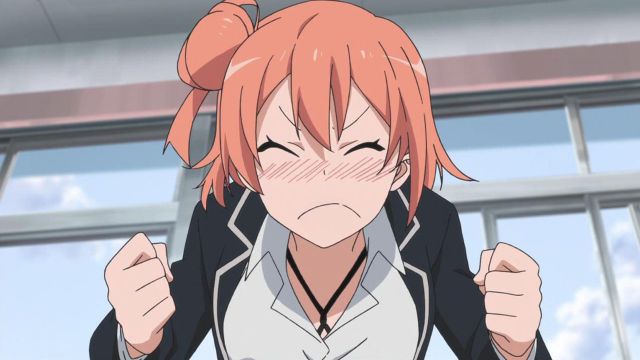 Yuigahama is the girl Hachiman calls “a nice girl” a little later into the series. And she is.

Yuigahama is your typical “nice girl” who’s a little too nice to everyone, which is sometimes misleading because it muddles her intentions.

But without Yuigahama, Oregairu wouldn’t be as energetic, dynamic, and offer so much thought-provoking episodes.

And she does have her own identity as far as characters go, so she’s not forgettable.

Related:11 Of The Most Unique Female Anime Character Designs 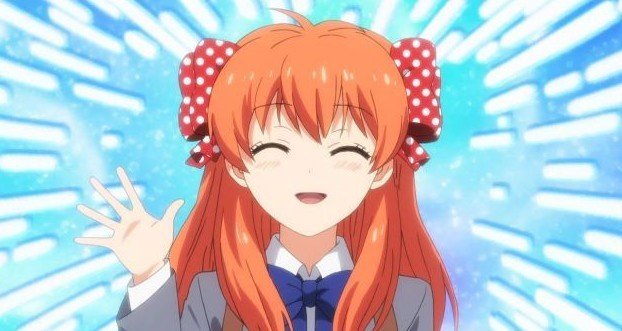 Chiyo Sakura is from the rom-com: Monthly Girls Nozaki Kun.

If you’ve ever met the type of girl who’s outgoing and seems to get along with everyone, then you’ll know what Chiyo Sakura is like.

But in the world of romance she’s actually shy and sometimes finds it hard to say what’s on her mind.

Even with all the nuances of this rom com series, and the blatant misunderstandings between characters, Chiyo’s character is fun and silly.

It’ll be hard to finish this series and not laugh at Chiyo’s antiques, and the other characters who play a role in the plot.