Sometimes it’s about what’s dark, cloudy but truthful and honest. That’s motivation in itself.

And with that in mind, the industry’s future has a potential dark side to it. Regardless of all the good things that are happening.

This year we’ve had like Whethering With You top the charts and bring in $multi-millions again. On top of other milestones we’re seeing.

Underneath that, especially when it comes to western companies and the culture we’re in, here’s what we can expect going forward.

The future of the industry:

1. dubs are going to get worse

I watch dubs and advocate for it more than most people do. That’s why I talk about stuff like this.

But the FUTURE of dubs, as far as I can see it will only get worse in the west.

Why the dramatic change?

outside of Japan has been censored before. And when anyone feels offended, so-called Feminists and SJW’S are quick to point fingers.

Remember the backlash for ?

The main problem is is known for censoring their . They did the same with to some extent (translations, etc). And even the UN is obsessed with censoring (in the west).

Miss Kobayashi’s Dragon Maid was censored and the translated message was “spun” into something political and SJW-Like.

This isn’t the first time companies like have “changed” the wording when translating to fit a political agenda.

In other words: it’s not the first time they’ve bent over to political correctness.

A lot of this WILL infect companies in the west in future.

While the quality of dubs won’t necessarily degrade, the ethics and intentions of voice actors when translating WILL degrade in quality.

2. Japan’s “death by overwork” culture will have drastic effects

It’s already been happening for ages now. I’m shocked at the amount of deaths in the industry, related to not just working, but an unhealthy lifestyle associated with it.

Working hard in itself isn’t a bad thing. I LOVE to work. But there’s a fine line.

Japan has reached a point where not only is it unhealthy based on how animators and artists are living, but when you factor that into the working conditions it’s a disaster.

And this WILL affect the industry going forward to some degree.

But there’s a dark side to that since that will mean more animators may give up their passion (creating ) because of the environment and conditions they’re forced to put up with.

Related: Why The Anime Industry Is Still In Its Startup Phase, And How It Got Here

3. Some western companies may attempt to “own” and FAIL

The other day Funimation announced they’re merging with Aniplex. This means will be more powerful with 49 countries worldwide under their belt of distribution.

I suspect (which is typical of greedy companies) they’ll try creating their own … to the point where their are so good they can say “f*ck you” to Japan and claim for their own.

Or in other words – steal it and re-brand it without giving Japan any credit when it’s convenient.

With the recent scandals, drama, lay offs, audio leaks, Vic Mignogna news and more from , I wouldn’t put this idea past them.

It’s an unpopular thing to say and you might even consider it conspiracy, but the proof is in the pudding as far as things stand in 2019. 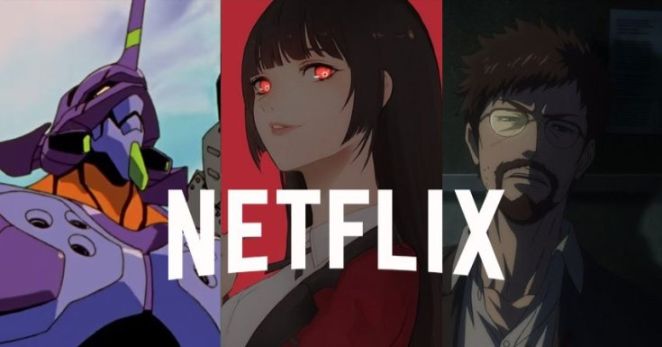 There’s also Netflix and similar companies who “may” jump into the fray of . That includes companies like Apple who’ve shown interest in buying Sony (which means they’d own ).

More so than , I get the feeling Netflix and companies like it are trying to create original that’s BETTER than homegrown in Japan. With the hopes of turning it into a “science” so they can eliminate the need to licenses from Japan.

That would mean Japanese wouldn’t be needed and they’d control the market in the west. And in the end that would mean a sugar coated product.

The point I’m making is this: The US is starting to see how important is in the entertainment business. They’re starting to take it seriously.

And as with any growing industry will experience, culture vultures are bound to come running to the industry to make off it. Then run off without putting back into the art form.

Related: 9 Of The Most Successful Anime Companies In The USA

4. Piracy will continue to dominate

Piracy isn’t going anywhere. And out of all the entertainment businesses out there, has it the worst.

Piracy has the industry in a coma right now.

No matter how hard the Japanese attempt to “shut down” websites, the fans vote for pirate sites by NOT paying for services. Or ’S that aren’t worth the cost.

And at the moment – Japan doesn’t seem to care too much about piracy, in the sense that they’re not doing anything to fix it.

Piracy is a service problem when all is said and done, and it’s about time Japan wakes up and smells the coffee..

And if they don’t?

I guess the industry will continue to bleed, because so many of us have no incentive to “” ’S or pay for services filled with region blocks.

5. The industry’s bubble will “POP”

is problematic. It’s been around for SO LONG at this point, and even though it rakes in $19billion+ a year, the artists and employees suffer.

Studios still don’t pay their workers what you’d consider a “fair” amount. Or studios are just wilfully ignorant (with the exception of studios like Kyoani).

Japan is conservative when it comes to business, too, which is the exact problem.

The industry NEEDS change, and innovation is necessary.

How long can this continue before the industry collapses on itself? 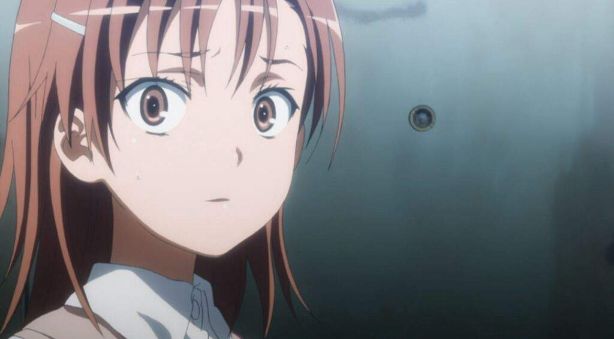 I think at some point in the future we’re gonna see something like the dot com crash or the recession in 2008–2009.

That’s assuming Japan continues to twiddle their thumbs and cross their fingers as if the problem will somehow fix itself.

That’s not the only things I expect in the ”dark” future of . Piracy, artists leaving the industry because it’s too much to bear, and plenty of other sh*t is gonna happen if you ask me.

And as for companies in the west like Netflix attempting to make “original” , while the idea is sound, they’ll fail if they have the wrong intentions.

originates in Japan, and no one can make like the Japanese.

Money should be put back into funding Japanese companies, studios and artists to preserve the culture.

I believe that’s the right intent for these companies to follow. Regardless of whether they continue to create original for the west or not.

That’s better than services “lining their own pockets” and finding a way to abandon the industry all together (which some companies will try).

And there aren’t many companies in positions of power who can be trusted with “doing the right thing” for the industry.

That’s how I feel. Especially in the hyper sensitive P.C culture we live in today.