There aren’t too many people who OPENLY admit they’re a fan of anime. It seems like most don’t like anime for one reason or another.

But why is that? Is it as simple as the tired of cliche of “anime is for kids”?

That’s one aspect of anime people don’t like. Or I should say – one reason people tend to avoid anime all together. But there’s more to it than that.

1. It’s not what you’d call “mainstream” 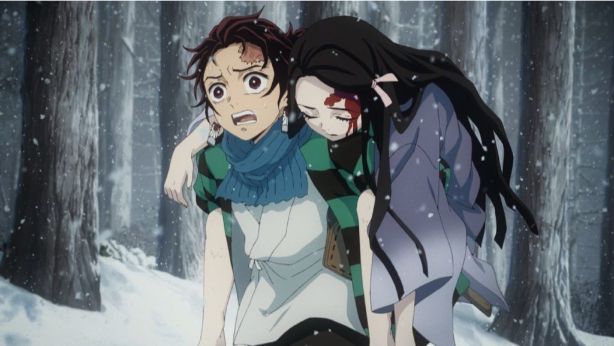 Anyone in the anime community knows that in reality, anime is big enough to be “mainstream”. But we also know anime isn’t socially acceptable compared to western films, TV shows or cartoons.

It’s not just that, it’s the “sheep” mentality we have as a society.

If something isn’t deemed popular and cool by the majority, most people avoid it because they don’t wanna be ridiculed and they don’t feel like it’s worth the risk.

This is why bullying, ostracism and being “singled out” is even a thing. And Anime is one of the culprits.

2. People tend to stick to what they’re comfortable with 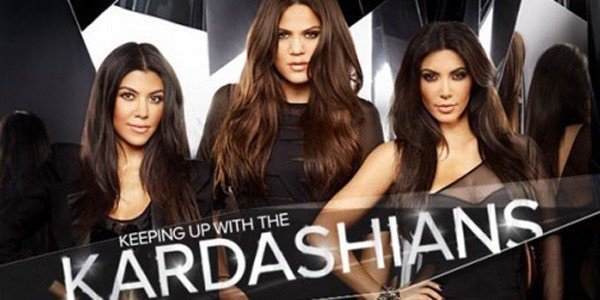 I don’t pay attention to what’s in the mainstream unless it interests me, but I’d guess a lot of teenage girls are into TV shows like “keeping up with the Kardashians”.

I also imagine it’s what they grew up on to some degree. Or at least they’re familiar with these types of reality shows. 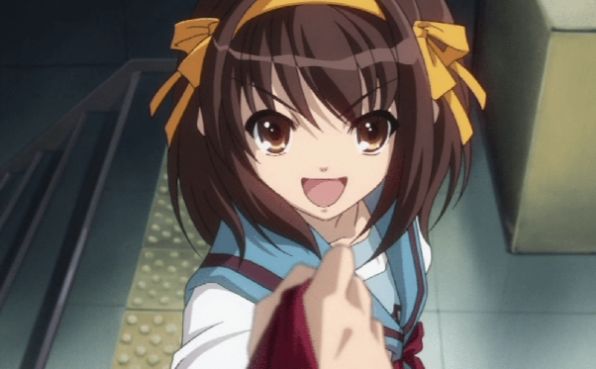 Now imagine taking these same girls who are comfortable with these types of shows, and throwing them into the world of anime.

What would happen? They’d likely avoid it because it’s abnormal compared to what they know to be “normal” in their eyes. Society itself doesn’t see anime as “normal” as it is.

A lot of people are like this, whether we wanna deny it or not. For some people – it takes a lot of effort to step out of their comfort zone and try something new.

Related: These 11 Educational Anime Shows Will Teach You Something New

3. The animation is different

I’ve seen some people claim the animation is BAD. I can only wonder where that assumption came from because it’s not grounded in reality. The image above speaks loud enough.

Is the animation DIFFERENT? Yes. It’s nothing like what you’d see in the west. Whether you wanna compare it to Disney or even something like Family Guy. 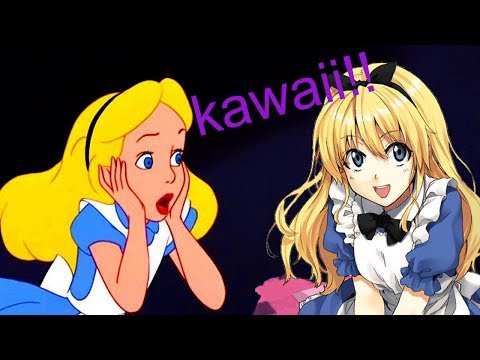 This goes back to my point about people being “comfortable” and not wanting to try new things.

The difference is too much of a big jump for some people, and that’s the aspect of anime they don’t like.

A lot of things work the same way. 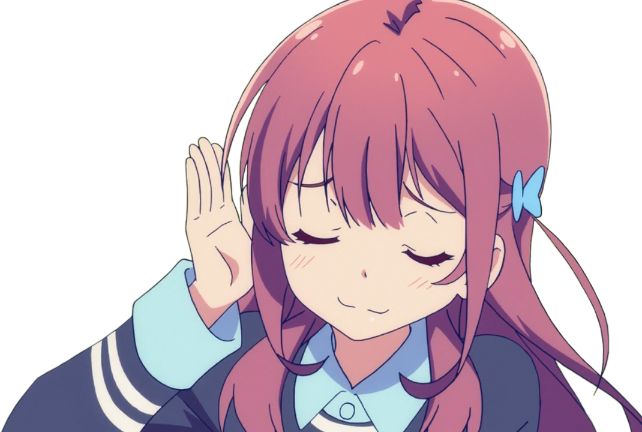 When most people see something on TV that doesn’t represent things they understand, they don’t know how to react.

Japan as I always say is like a world of its own. The types of things you see in anime is so diverse, strange, creative and unconventional that it doesn’t make any sense to people outside of Japan.

This is true for countries like India, UK, Europe, Pakistan, Africa, Philippines, Indonesia and even the US.

Not everybody wants to wrap their head around “foreign things” outside of their country. And propaganda aimed at the anime industry only makes it worse.

Related: Anime Haters: This Is Why Anime Fans Get So Much Hate 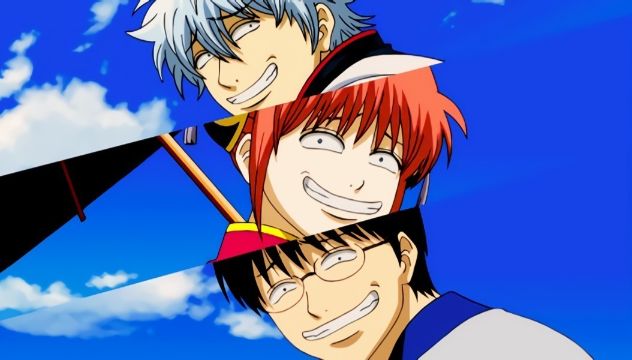 Normal TV is miles apart from what you see in an anime series. That’s obvious from just watching an anime for as little as 5 minutes.

But if you ask me – that’s the reason why the comedy is so F’in hilarious. Japanese humor is unique.

There are things the animation in anime allows creators to get away with. Things that make an anime so funny that NO other medium can replicate it.

But I feel like some people are so caught up in the small details that they don’t give anime enough of a chance to appreciate the humor in it. 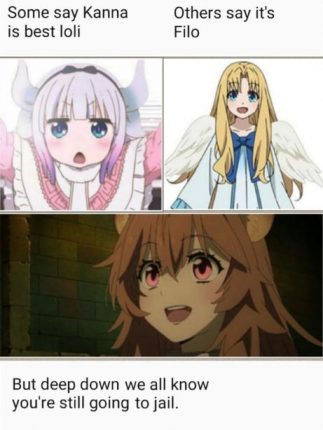 There’s a running joke among anime fans when it comes to “Loli’s” which means little girls who are characters in certain anime.

The best way to describe it is “dark humor”.

And like all types of dark humor, it’s too politically incorrect for some people and so they don’t like anime for that reason. 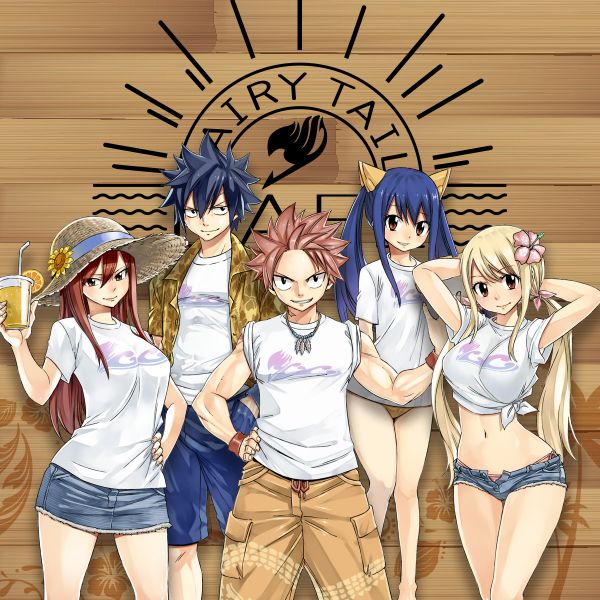 Some people think the designs are awful and exaggerated. Or even so-called “sexist”. Even if that’s NOT a clear or accurate representation of anime. 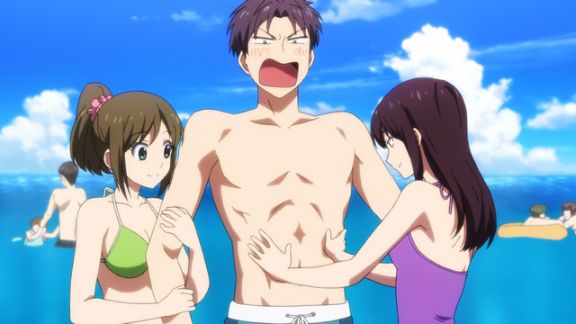 For others it’s the so-called “fan service” that rubs them the wrong way (even though western films have their own version of fan service, ironically).

You can’t please everybody. 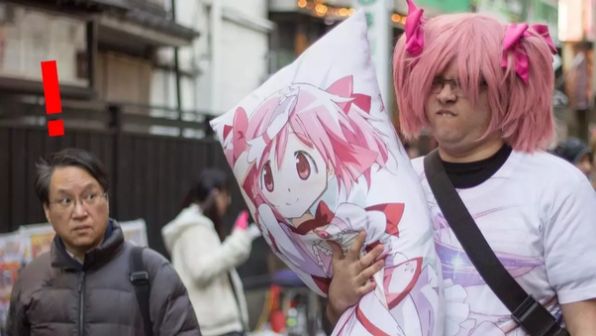 Weeb culture is one of the BIGGEST misconceptions of the anime industry. And even though it has nothing to do with anime itself, it’s still a reason some people don’t like or avoid anime.

This only represents a certain portion of the community. Especially when it comes to the EXTREMES. But as with most things, because people are so simple-minded – the minority ruins it for the majority.

It might be hard to admit as an anime fan, but there’s no point in denying it.

What do you think the reason is that people DISLIKE Anime?

Is Watching Too Much Anime A Bad Thing?