Achieving your dreams is a cliche, but it’s a cliche that we love.

Who doesn’t enjoy seeing someone rise from the ashes and improve themselves in the process?

Everyone has something they want to achieve. Seeing others do it gives us inspiration.

That’s why it’s satisfying when you witness it in an series. Assuming the story is written well, and the characters have tons of depth or good character development in general.

Here are 13 shows Id recommend about achieving your dreams and taking your life to the next level!

About Achieving Your Dreams: 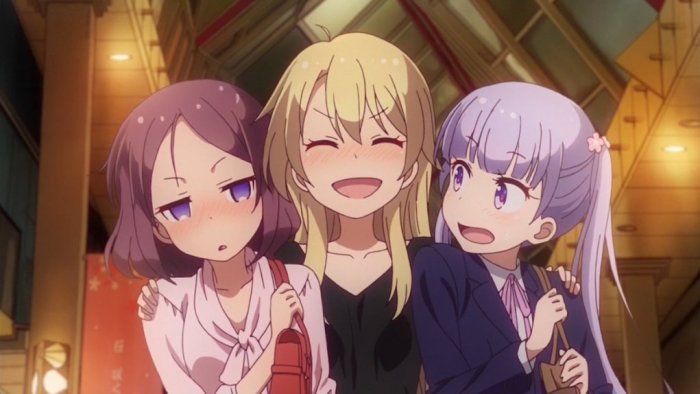 She has one goal in mind: work for a gaming company so she can live out her dreams while getting paid to do it.

Aoba ends up working for the company: Eagle Jump, where her journey (and hardships) begin.

Aside from the comedy, New Game does a couple of things well:

If your goal is to become a part of the gaming industry, you’ll love the fresh aspect of New Game’s story.

But even if gaming isn’t your thing, you’ll still find something valuable from the series that will give you a little inspiration to follow your own path. 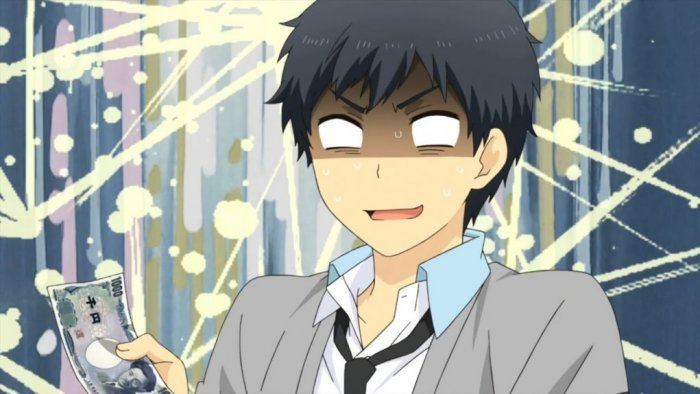 ReLife is a little different to the usual “follow your dreams” series.

Instead it shows the dark side of life, and what happens when you give up (initially).

As the starts to progress, the main focus is on self-improvement. Highlighting the power of changing yourself from the inside-out to become a better person.

Here’s what ReLife does best:

ReLife is in a league of its own, and you won’t find anything like it. 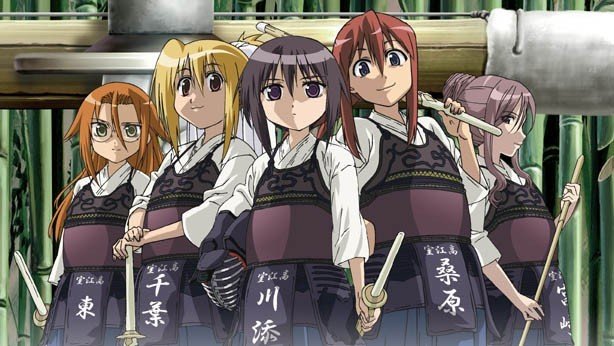 Bamboo Blade is one of the few “Kendo” that takes a different approach, without any stupid fan-service to ruin it.

It’s 100% clean, and each character has their own unique role that makes them stand out.

Here are some of the highlights:

Bamboo Blade is a forgotten in 2018 with so many life lessons and inspirational themes.

It’s one of my personal favorites, and you should watch it. 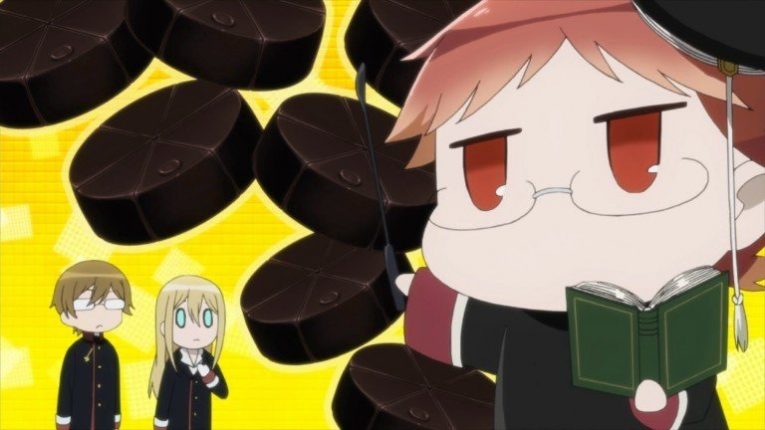 The Royal Tutor is like a “classier” version of Assassination Classroom, without the violence and craziness.

The MC: Heine Wittgenstein is hired to tutor 4 young princes. So that one day they’ll be worthy enough to become king.

Besides the beautiful animation, The Royal Tutor is an inspirational series overflowing with life lessons and messages.

Throughout the 12 episodes of this your taken on a journey of self-improvement between these 4 main characters.

And by the end of the show, they’re better, sharper, and wiser people.

There’s so much to learn from it. 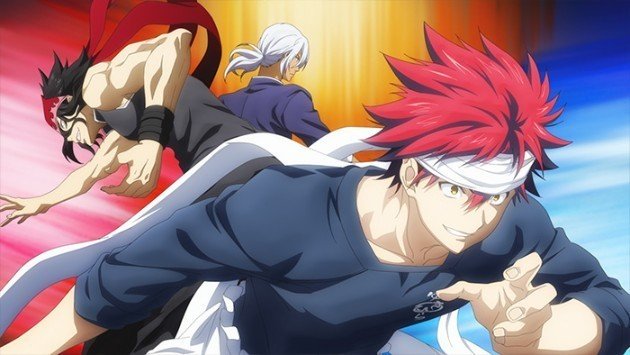 If you want to be entertained while learning along the way, Food Wars is one of the best choices.

Think of Food Wars like or , except it’s focused on food battles, working under the pressure, overcoming personal struggles and more.

There’s no better comparison for an series about achieving your dreams. Because it’s so entertaining and fresher than most Shounen . 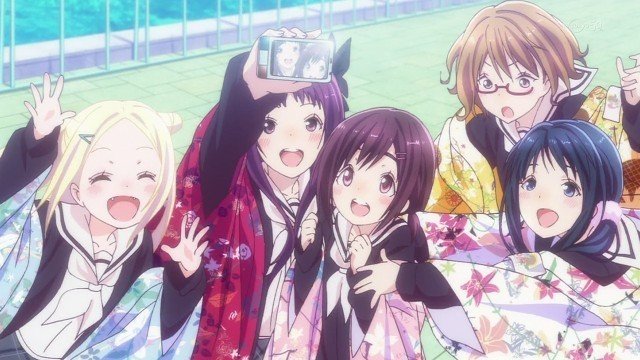 There’s only one word to describe this series: sweet.

It’s a slice of life series about a set of girls who fall in love with Yasakoi, a form of Japanese freestyle dancing.

So if you want to learn about Yasakoi, this is the best for it.

Besides that, here are some of Hanayamata’s takeaways:

Hanayamata is the sweetest series about achieving your dreams and becoming a better person.

And even though it’s subtle compared to similar shows, it’s meaningful. And that’s why I recommend it. 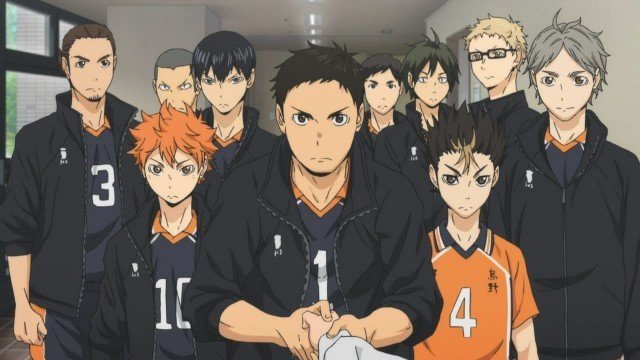 Haikyu is one of those anime series that gets bigger every single year.

The story is about a set of teenagers committed to becoming nationally recognized in the sport of volleyball.

A couple of things you’ll love about Haikyu is: 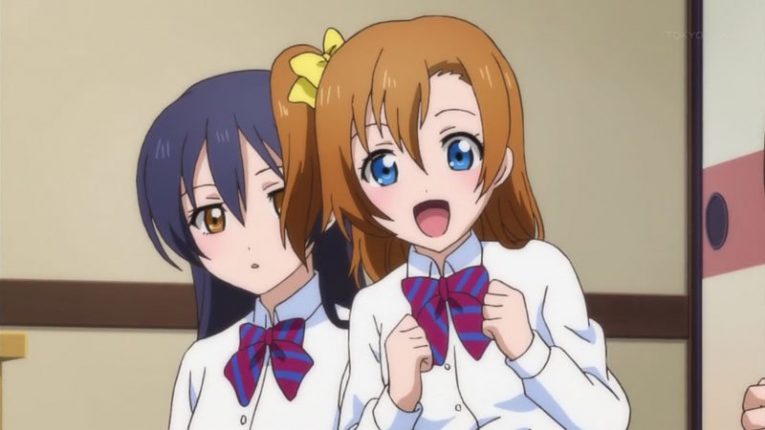 It’s basically about a set of 15-17+ year old girls who strive to become idols while still in school.

In a way the main character is similar to Hana Fountainstand from Hanayamata.

These are a couple of points you can take from Love Live. Besides the comedy, slice of life and semi-emotional episodes. 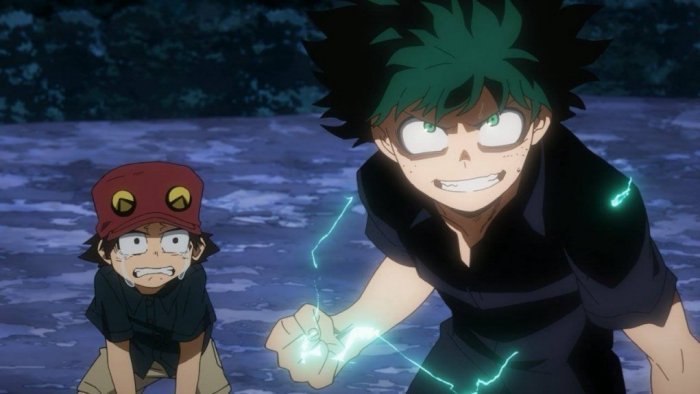 You knew this was coming, right? As known as it is, I still have to mention it.

The story centers around the young hero: Izuku Midoriya. A teenager who believes he’s worth less than shit in the beginning of the series.

You can’t blame him because almost everyone doubts, criticizes, and bullies him about his dreams of becoming a hero.

This is what makes MHA so inspirational.

But what he does have is intelligence, observation skills, and a pure heart.

This is the aspect of MHA, plus the concept of “achieving your dreams” that’s inspirational in more ways than I can count. 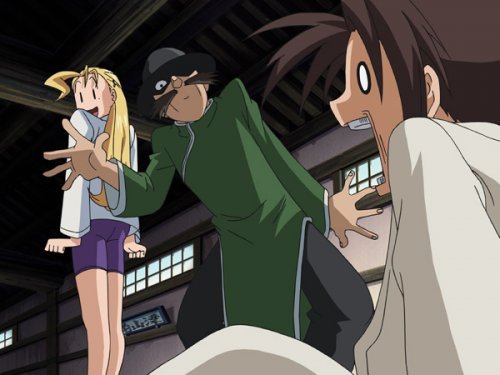 “Weak-knees Kenichi” is the name his bullies call him. Because when he’s afraid, he shakes harder than a leaf.

Kenichi’s story shares similarities with Izuku Midoriya, except Kenichi trains in the martial arts to become a better, more confident and stronger person.

Fan-service aside, Kenichi The Mightiest Disciple is a rare, forgotten series you NEED to watch. 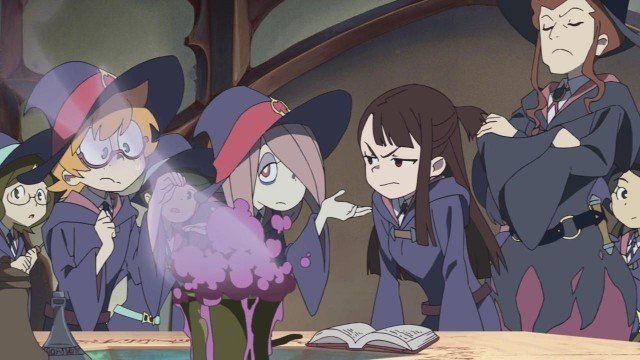 Atsuko Kagari is an impulsive, cheerful, but rebellious and risk-taking character.

Her goal is to become the type of witch who can inspire others and make them smile.

Like all the shows on this list, none of the stories are mind-blowing. But how each tells these stories is what makes each series worth recommending. 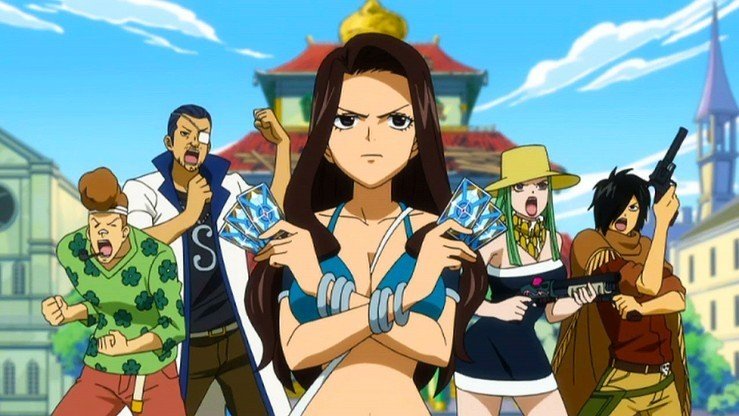 Hate it or love it, but Fairy Tail is popular for a good reason.

It’s an series that’s able to grab your emotions and squeeze it out in a way few are able.

And this is in spite of the silly, “filler” episodes that are full of fan-service.

If you want an about achieving your dreams… I’d be a fool to not recommend . 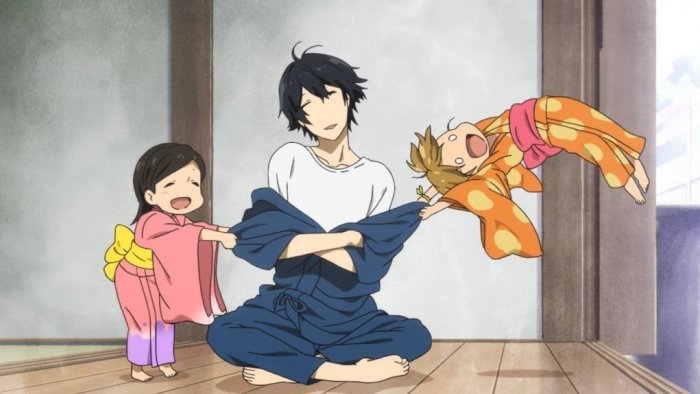 Barakamon is a different animal all together.

And that’s exactly what you see through Seishu’s character development.

For a 12 episode series, it’s surprisingly fresh and meaningful.

It’s nothing like anything I’d recommended on this list, so watch a few episodes and see what you think.

Recommended: Anime Vs Manga – Which One Is Better And WHY?