Anime isn’t the easiest thing to convince someone to watch.

As surprising as it is in 2020 with anime’s popularity, some people don’t understand what is. Or how it’s nothing like the stereotypes and accusations people make of it.

You can see this with:

And anyone else you’re especially close to and trust.

So how do you convince someone to watch ?

That’s a couple of logical ways to make it happen.

1. What genres of films are they into?

If someone doesn’t watch , they’re bound to watch films. In fact – some fans watched films before they got into .

One popular genre in all forms of media is action.

Action is a straightforward genre, meaning you know what you’re gonna get. And if someone likes action films, it’ll be easier convincing them to watch an action to start out.

Same is true for other genres

And whatever the equivalent is of the film genre they love the most.

It’s the easiest way to get someone who’s apprehensive towards anime into the industry.

After all – an identical genre will feel familiar and that will be more persuasive.

2. Make it as easy as possible for them 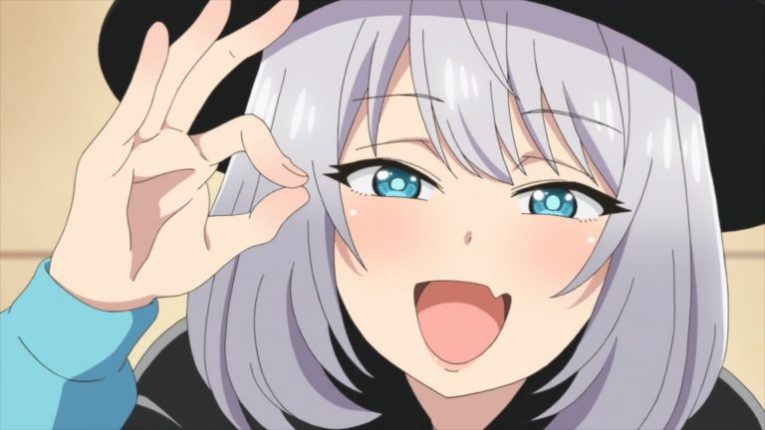 The best way to persuade someone is to make the offer as easy as possible. If you make it difficult, they’ll do a runner.

Humans are lazy when the task is inconvenient to them and there’s too much work involved.

So how can you make it easy?

I say all these things for a GOOD reason. I see a lot of fans doing this sh*t.

Some fans do this offline. They’ll explain their love for anime and get passionate about it. Which there’s nothing wrong with.

But if they’re told “no” the first time they’ll attack the other person, throw a strop, criticize and make a scene.

That’s NOT how you get what you want out of life, never mind a person who’s new to something.

3. Put yourself in the other person’s shoes 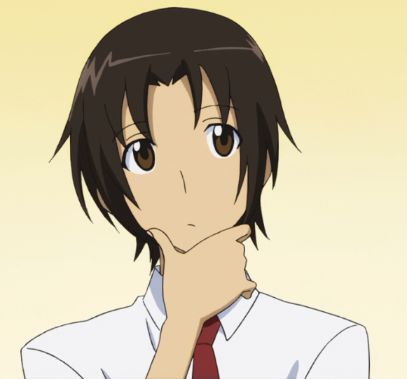 The thing with a lot of people (or fans) is they can be selfish without meaning to be.

The reason why it’s easy to be selfish is because:

And you’re so desperate to make that thing happen, you forget about how the other person feels about it.

You forget about them, their feelings, and you ignore it in favor of your own pride, ego and what matters to you.

This is dumb, stupid and even arrogant. It’s the worst way to convince anybody of anything you want.

Look at things from your friends/family’s perspective 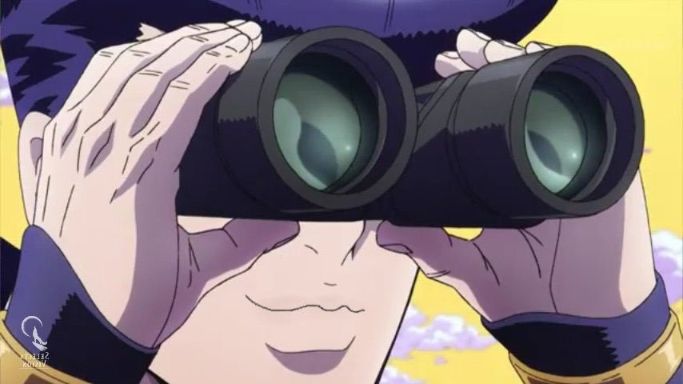 From their point of view:

All of these things to a non fan are a pain in the backside.

It takes a lot of effort to adopt a new habit, try something new, get out of your comfort zone and do things you’re unsure of.

This is especially true if you didn’t grow up on the thing someone is trying to get you into later in life.

Some people don’t have the luxury of growing up watching or knowing about , so you need to consider that.

Do this and you’ll have an easier time approaching and convincing people to watch .

4. You can’t treat all non fans the same way

The non fans you’re trying to convince are nowhere near the same.

Might sound obvious but it isn’t when you put it into practice and try getting your friends into .

There’s a good reason why this is the case…

Non fans are at different stages

It’s those things you need to think about or at least consider when trying to get friends or people into .

Or into a type of you’d like them to try out.

If they’re aware of and don’t have any negative feelings about what it is, your approach is simper and easier.

This type of person is easier to persuade because of the head space they’re in.

If someone is apprehensive and has negative ideas about anime, you’ll have a harder time. And you’ll need to use point #1 at the least to get them interested.

Or you can do this…

5. Recommend an similar to their favorite film or game

If all else fails which I doubt it will, you can always recommend an anime that’s similar to their favorite film or video game.

The reason why this works is because it’s based on something similar. Not just by genre, but by the story, content, themes, characters or some other element.

For example – if someone’s into a superhero film like Superman, there are shows with similar vibes.

And someone who likes Law And Order will probably like Psycho Pass or You’re Under Arrest.

Relevant questions to ask yourself:

The better you know the person the easier time you’ll have convincing them.

And if you don’t know them as well as you could, then it’s about trust.

Convincing people is easy when they trust you and respect you. And using these steps will make the job of persuading and turning them into an fan all the more easier. 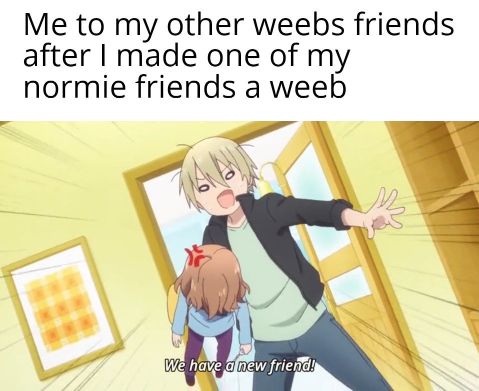 Or you could just tie them up, gag them, put them in a dark room and force them to watch for 3 hours straight.

How To Be An Anime Protagonist In 17 Easy Steps