Anime burnout is real. I’m surprised so few platforms talk about it or have talked about it.

It happens to all fans at some point, but it especially happens to fans who are more dedicated to . Or who watch more than most, etc.

As usual, I like to talk about different things no one else is touching on (despite being important) so here we are.

Let’s start with a question.

Why does burnout happen in the first place?

Like burnout in general (despite working a little different) the more you do something, the more likely you are to burnout from it.

A good example can be video games.

The more you bash video games over the head and spend hours a day playing it, the faster you’ll become disinterested.

Even eating the same type of food has its own version of “burnout” eventually.

Anime is the same way.

How to deal with burnout:

I won’t even lie, right now as I write this I’ve become disinterested in in general. In fact It’s been like this for months.

It all started after the last season (January to the end of March 2021). Just before spring started, I lost interest.

Most of the I’ve been watching are shows I’ve seen already. One example is , which I’m watching right now again.

I’m now 2 seasons into the series (out of 3) and the nostalgia never goes away for me.

Another series I re-watched again was Slayers. This is a Shonen from the 1990’s with a female lead. 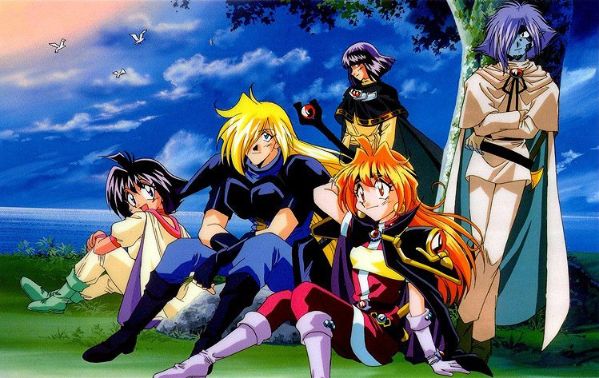 Similar to how I’m watching , the nostalgia of this series never goes away. And it’s how I always deal with burnout.

The trick is if you re watch something you love to death, this will keep you interested in in general.

Other I re-watched was:

At some point, you’ll then be drawn to try something new because you know you can’t keep watching old stuff forever.

That’s the phase I’m in, and I’m gonna start watching newer again. “New” meaning something I haven’t watched, not necessarily something from 2021. 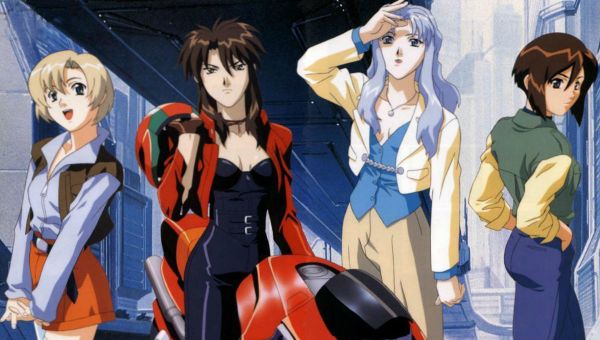 It doesn’t have to be your “favorite” series. Just watching older anime series works as well. Or at least it can.

Almost everything about old school has a different taste compared to from the 2010’s and beyond.

For that reason, watching older will give you different vibes and experiences, and that can knock you out your “burnout”.

It’s not a guaranteed solution, but then again what is? But it’s worth trying and can make a genuine impact.

Good choices to choose from are:

You can obviously make your own choices as well, but those are a small selection to choose from.

I hinted at it before, but binge watching is the fastest way to burn yourself out.

I’m not talking about binge watching short series with only 12 episodes, though that can cause it.

I’m more talking about binge watching that are fairly long or have a good amount of episodes and seasons.

A few examples would be:

shows like this (especially ) have a good amount of episodes, seasons, or both.

Monster for example has over 70+ episodes. 12 episodes is 4 hours, meaning Monster is over 24+ hours of watch time.

That’s more than a single day.

If you binge watch these types of (alongside short series), eventually burnout will come knocking on your door.

Binge watching will never fix the issue either because it’s more likely to recreate the problem.

You need to put your foot on the break and chill at some point. Can’t always be accelerating and kicking it into 5th gear. 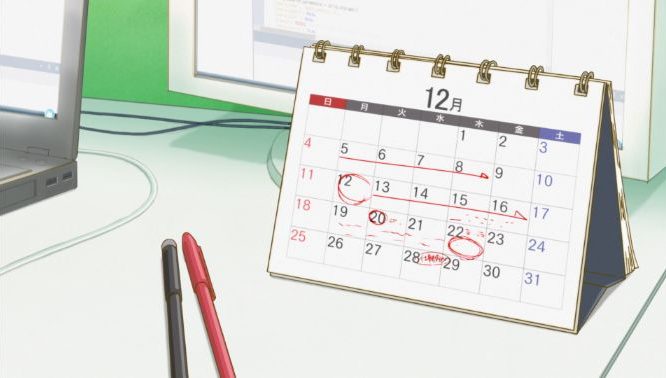 Shaking up your schedule like a bag of skittles can loosen up the burnout. And help it disappear.

At least to a lesser extent.

If your typical schedule involves binging anime shows, then it becomes obvious as to what changes need to be made.

Binging is always one of the worst ways to bring it on in the first place.

If your schedule involves watching till stupid ‘o clock, try changing it to a more reasonable time.

One thing that should definitely be cut down on is watching in the day time (on a regular day especially).

It becomes (and can become) a distraction too easily by interfering with what you’ve got going on in the day.

This is more relevant for fans who are at that stage of their lives, as opposed to teenagers still in school. But it can still apply.

Related: How To Watch More Anime Without It Eating Too Much Of Your Time

5. Read about different to spark your interest 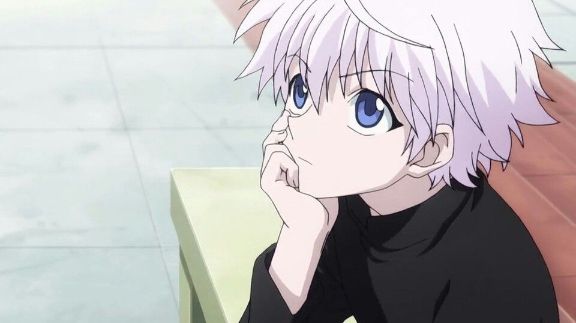 And things along those lines start to come into the picture. You can use these to read about different types of .

The benefit here is you’ll be reading about :

And so on. Which will help potentially motivate you to watch a certain series, and get into the groove of again.

After all, sometimes it’s not about reading a generic description of an on a site like MAL. But hearing it from someone with their own opinion.

There’s also the element of reading from different genres you’re not used to reading about.

Or some other genre (and type of ) you tend to stay away from.

Getting into and reading about these types of can refresh your interests and curiosity in completely. 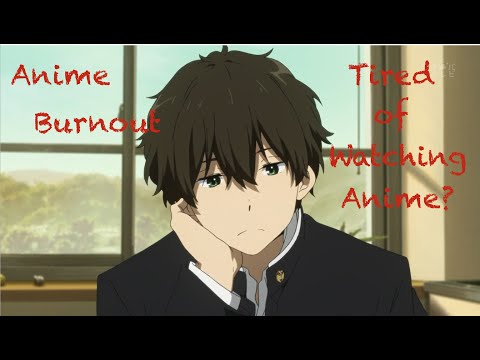 Are you going through burnout right now? 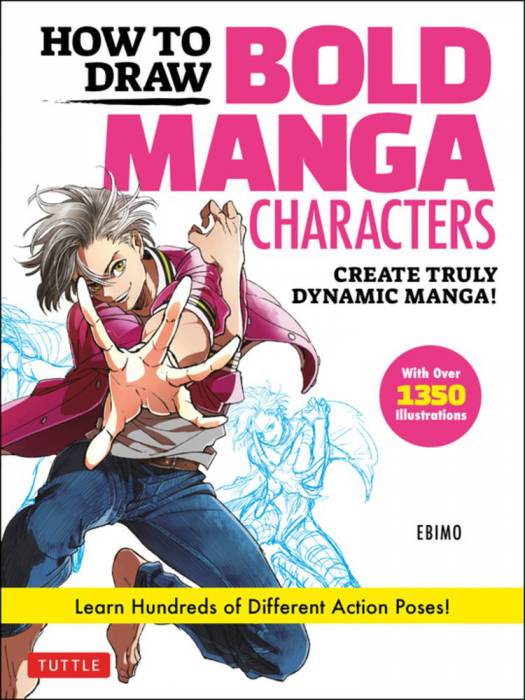 How to Draw Bold Manga Characters Start Shopping
We earn a commission from Amazon & other affiliates if you make a purchase at no additional cost to you.