Everyone disagrees with a lot of things in general, and anime is no exception to that fact. But there is ONE thing people agree on: the fact that anime can leave you on:

And things along those lines.

But there’s a way to know beforehand whether you’re gonna be wasting your time or not. You don’t have to take a guess, roll the dice, or “hope” a certain anime will have a 2nd season (or worry that it won’t).

Let’s talk about the facts to pay attention to and look out for.

Things to look out for when watching anime:

1. Look at the SAUCE 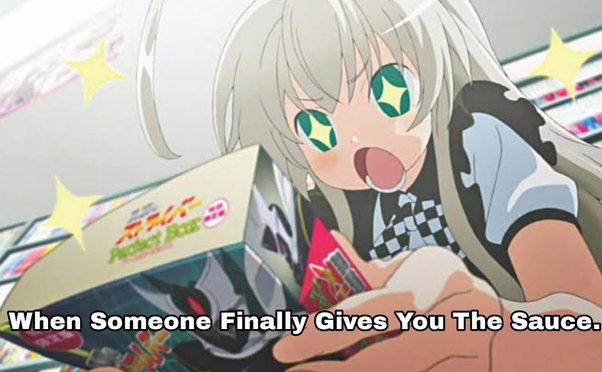 I’m not talking about that kind of sauce either. So the jokes on you. When I say “look at the sauce” I mean look at the SOURCE material of the anime series you plan to watch or are watching already.

It’s the make or break of knowing an anime’s outcome, and whether it’s a cliffhanger or not. 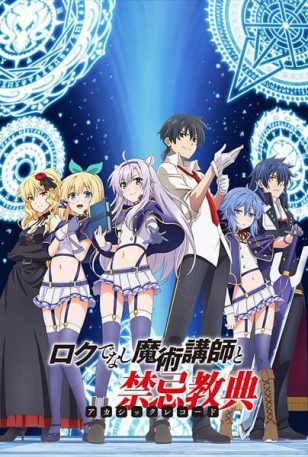 Take Rokudenashi for example. The anime series only had 12 episodes back in 2017. And to this day there hasn’t been ONE announcement for a 2nd season despite having the material for it.

Notice how the SOURCE is a , meaning that’s where it’s adapted from? That right there tells you everything you need to know.

Light novels do get adapted, but they’re awful when it comes to adaptations and of course – cliffhangers and no 2nd seasons to speak of. 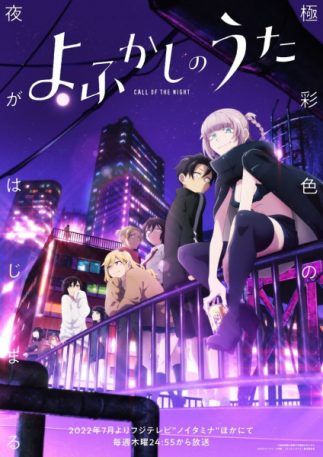 Same thing for Call Of The Night. It’s an anime airing in the summer of 2022 with similarities to works made by SHAFT studios. The important part here is the original sauce is a manga.

If it ends on a cliffhanger, or on a weird note in general you can’t really be surprised. Annoyed, yes, but not surprised or shocked in the slightest.

And the cliffhanger (if any) won’t be resolved for years to come or a year later if it’s lucky enough to get another project so soon.

On the other hand, you have an anime called Tamako Market which was released almost 10 years ago. By Kyoto Animation studios.

No cliffhangers, no foolishness, no weird ending episodes, or anything you tend to see in other anime. The reason is that it’s an ORIGINAL anime series.

It doesn’t come from a manga or . It’s completely original which is why it ends on a good note, and there’s no BS as far as the story being rushed, changed, ruined,  or leaving you on a cliffhanger. 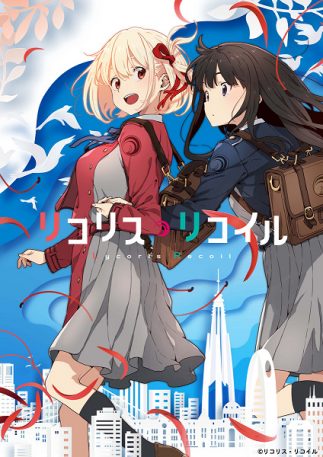 Lycoris Recoil is actually a good example from 2022. It’s airing in August 2022 as I write this. It started in July and it’s an original series.

Even though the anime hasn’t ended yet, and even though no one knows if 13 episodes are all it’ll have, assuming that’s the case you can’t be surprised since it’s an original series.

You won’t expect any cliffhangers without also knowing whether the anime will continue or not. And that’s the benefit of an original anime series. There’s no BS involved and you aren’t in the dark about what’s happening or could happen.

2. The amount of SAUCE material A Certain Scientific Railgun is one of the best examples there is. Railgun and the Index franchise have been airing for years, and both come from light novels (with both anime having 3 seasons so far).

The last season for both novels aired in the last few years, one during the pandemic (Railgun T).

As long as the or manga has enough material to go around, you can always guarantee the outcome of the anime as far as cliffhangers, 2nd or 3rd seasons, or anime content in general.

It might take a while but it’ll happen eventually. It just takes a lot of time, sometimes too much.

Of course, this isn’t always the case though. It’s not a perfect solution. Nisekoi is an example of an anime that comes from SAUCE material, but to this day has yet to have another season.

It has the material, the content, the chapters, and the progression over the years, but still, we’ve had nothing from studio shaft regardless.

The same is true for Maid Sama by J.C Staff, the MAGI series, and a long list of anime that have been seemingly cut shorter than they should have.

3. The reliability of each studio 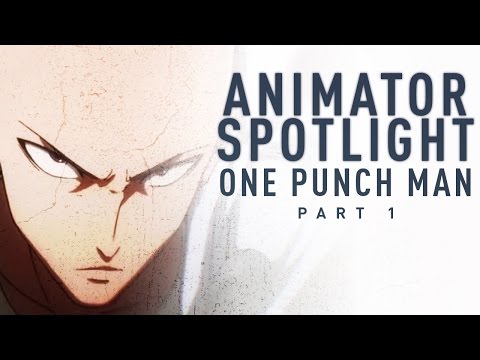 One Punch Man is always a good example to use. The anime did so well with just ONE season. The problem is the studio that worked with it is Madhouse Studios. Not the most reliable.

They’re known for skipping out on 2nd seasons and never following up with more material despite their initial success.

This is why One Punch Man was given to a new studio (J.C Staff) and it was arguably not as good as it could have been.

That also means when the time comes for a 3rd season if ever, it’ll be moved to a new studio and that studio will ruin it even more Lol. You can’t win either way.

Kyoto Animation is a reliable studio when it comes to sauce material. Miss Kobayashi’s Dragon Maid is one anime that shows this in recent years, even with the tragedy they faced back in 2019.

Any cliffhanger that DOES end like that will be sorted out in good time because they’re not gonna leave you hanging for years or forever even.

Outside of these studios it really depends who we’re talking about. A lot of studios can reliable, or unreliable, it all comes down to the series itself. J.C Staff is reliable with the Railgun and Index series, but not with Maid Sama and its other anime,

Either way, this is what it comes down to if you’re trying to avoid cliffhangers or just wondering if the anime you like will ever get more material or not.

I Am Magicami DX | JRPG Start Playing Now
We earn a commission from Amazon & other affiliates if you make a purchase at no additional cost to you.

How To Watch Anime More Efficiently (And Be Productive)