Watching more efficiently, effectively, and being smarter with the way you go about it is always gonna be a WIN if you’re serious about productivity.

Not that enjoying a hobby like has to be:

Or anything along those lines, but having more time in your day to do more things and fill it with more of the things you WANT is really what it’s all about.

So that’s what this post is gonna be about:

And anything in between that’s beneficial.

How to watch efficiently:

1. Stop trying to watch everything at the same time

This is a bad habit that almost everyone falls into because it’s easy to. I mean after all when there are so many:

It’s easy to try and watch them all at once just because you can, but in reality you end up:

And being able to recall the information properly because you’re overwhelming yourself with too many , and it eats away at your time as well.

There are over 10,000+ anime shows in existence. There’s no sense in trying to rush or race your way into watching as many as you can for the sake of it.

Not everything is worth watching, and not every is worth your time either. Especially not for me that’s why I don’t watch everything.

Watch what makes sense and leave it at that. You can get to all the other ones later if that you’re serious about watching it (and being productive).

2. Never watch during the day

Watching during the day, the morning, the afternoon, or mid day never works out in your favor unless you choose to watch it on a day off or something related.

When you do anything during the day or earlier in the day you end up building a habit out of it, and it’s harder to backtrack or eliminate that thing once it becomes the norm,

The day is a time when there’s more going on, you’re naturally busier, getting things done, outdoors, or whatever the case may be… but night time is where it’s at.

That’s the one time in the day that everything calms down, is chilled, less distractions, and so on. And it’s easier to watch for a couple of reasons.

And it’s the best time to wind down and let your hair down if you wanna put it like that. 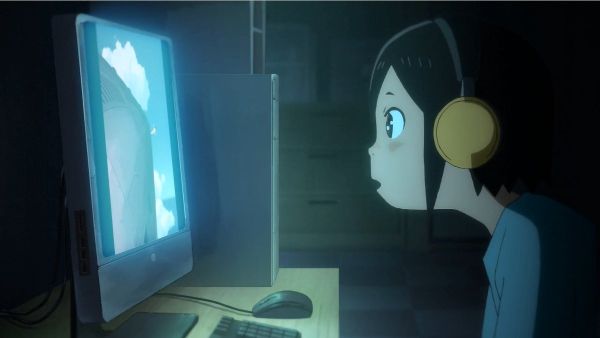 When watching an series you have a couple of choices.

When talking about time management, productivity, being efficient, and using your time more wisely when it comes to , these 2 choices matter.

Bingeing works if you choose to do it occasionally or on a certain day, etc. Like a Saturday, Sunday, or the weekend if you’re willing. But that works only for that aren’t as long as or .

Even an like will be difficult to binge in one day. But it’s much better from a time management point of view to binge.

If you choose to move at a steady pace, an is only 20 minutes long pretty much. So 1-3 episodes is like 20 minutes or 1 hour only (per day).

Anymore extreme than that whether bingeing or pacing, and it’ll do you no good if productivity is the goal.

4. Don’t force yourself to watch what you don’t enjoy

This happens almost every season when it comes to shows, regardless of them being older or newer and ongoing.

When watching an seasonally you never know what to expect at times.

If you’re not enjoying the in the early stage whether it’s seasonal or just an you found that you wanna see, it might be worth dropping it all together.

Sometimes it’s worth considering (beforehand) if people say it gets better later on or not. Otherwise from a “time” point of view, forcing yourself is only gonna waste your time and energy.

It’s false hope at some point. Bingeing is a good way to find out faster. 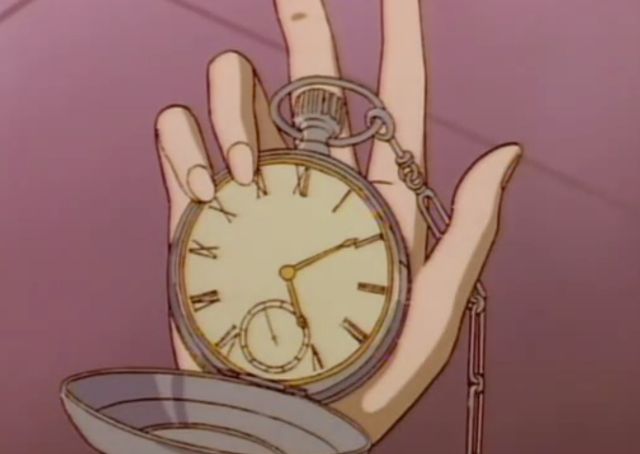 Some people don’t even know how long they spend doing things during the day. And that’s regardless of whether it’s , , regular TV, exercise, work, studying, or whatever else.

One way to find out or get an idea is to run the stop watch on your phone or computer’s clock. And then start grinding away at whatever it is you wanna measure the time of.

In this case that would be , and you can run it for the duration of the to keep it down to one or 2 . Or you can run it so it pings after a certain amount of time.

If you can measure it you’re better off as far as efficiency and productivity. 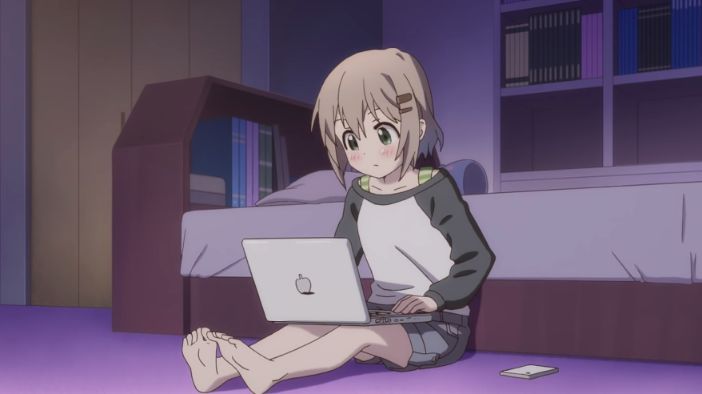 We all have a bad habit of being on the phone and being surrounded by TONS of tech while watching or watching anything these days.

Look at the girl in the picture. She’s focused on the laptop and nothing else. She’s zoned in, or in the zone if you like that phrasing better.

If time matters to you from an efficiency and productivity point of view, then wasting it distracted while trying to watch an only makes it harder to watch that .

It means rewinding a lot, backtracking a lot, pausing a lot, and faffing about in general, making it harder to be efficient and manage your time better. 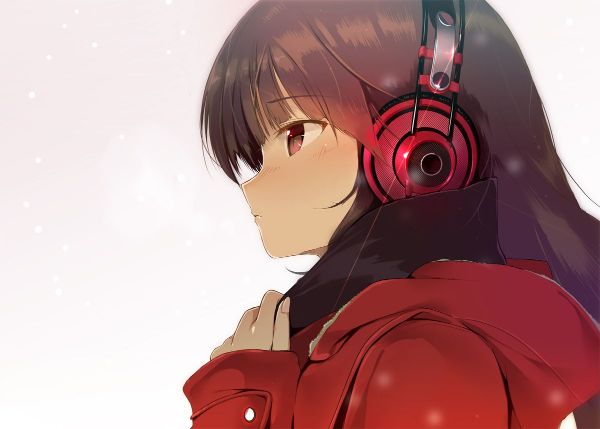 You can’t beat headphones. They’re one of the best inventions we’ve had in the past 2 decades.

When watching or doing anything on your laptop, wearing headphones is always gonna be one of the best choices you make as far as being productive.

When wearing headphones you shut out everything else but the thing you’re listening to and paying attention to. Which is obvious, but it’s so simple it’s easy to miss or ignore it.

More chance of being distracted and wasting time WITHOUT headphones than with headphones.

How To Deal With Anime Burnout And Become Interested Again