Modesty is something you don’t see often in the real world.

After all – we’re surrounded by so much extravagance, people trying to “prove” themselves, compare themselves, and make themselves feel more important than the next person.

This is how society has taught us to behave.

So when you see a modest character in who’s down to earth, it’s a likable trait that’s easy to warm to.

Here are some characters who are just like that!

The Most Modest Characters: 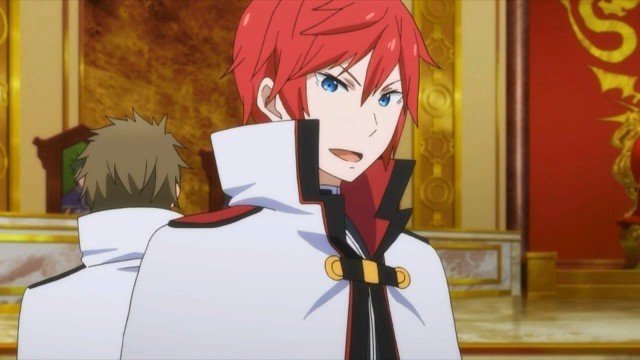 Reinhard Van Astrea comes from the famous “van astrea” family, known for their royalty and strength when it comes to wielding swords.

Reinhard himself is known as “master swordsman” but even he thinks that’s a bit too much for himself.

And it’s not like he’s BS’in or being pretentious. Reinhard actually feels this way.

He’s genuine down to the core. 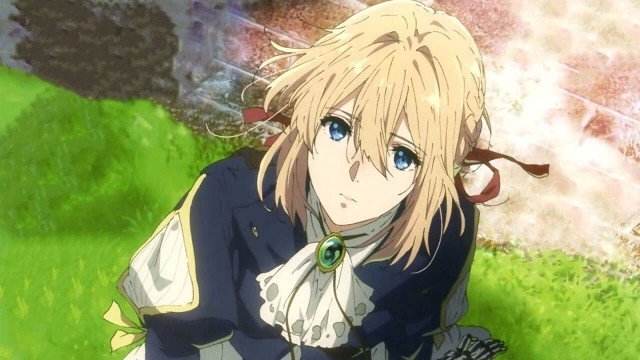 Violet Evergarden isn’t just one of the warmest, kindest and pure of heart characters I’ve seen…

She’s also one of the more modest main characters n .

Considering she’s an orphan, AND she was mistreated growing up, it’s no wonder Violet’s personality is so modest and down to earth.

These painful experiences teach Violet a lot about the world, but it’s not until she’s shown kindness and love that her heart truly opens up. 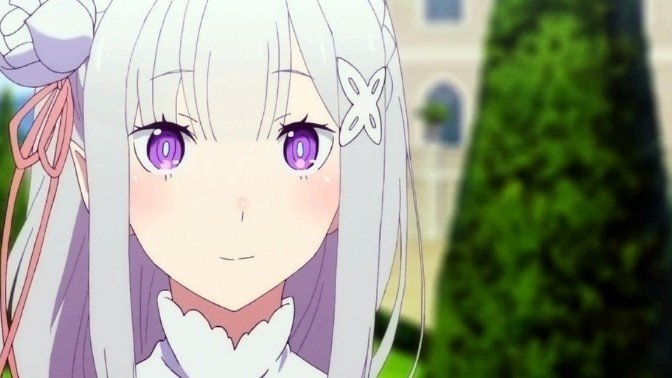 Emilia’s like Violet Evergarden for her pure of heart, “too kind” personality.

But beyond that Emilia is modest and never brags about her privileges, wealth, political power or anything of the sort.

As far as she see’s it, none of that matters more than it should, because there are things in the world more important than materialism.

Oota couldn’t be LESS modest if he forced himself to.

Seriously, this guy is so chilled, good-hearted and down to earth that it’s just ridiculous.

Characters like Oota don’t show up too often, whether in the world of , or the real world itself.

He’s the kind of “real friend” you can always count on without worry that he’ll stab you in the back. 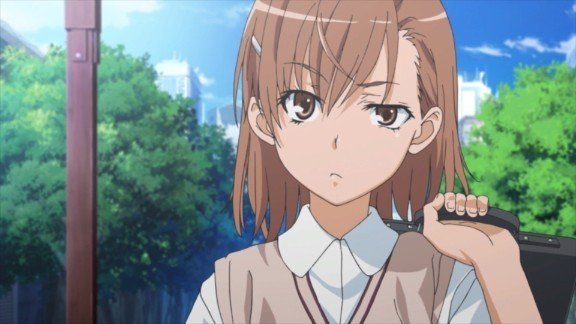 In Academy city, where the ’s plot is based, there are millions of people called “espers”.

Each one of them has supernatural powers.

To measure their strength, each person is assigned a level between 1 and 5.

Mikoto Misaka is a level 5, admired and known by almost everyone in Academy City.

And yet: never does she let it get to her head, bloat her ego, or delude her into believing she’s more important or entitled than the next person.

Mikoto Misaka puts in the work despite reaching the pinnacle of success, which is why she’s so deserving of her rank. And why she’s so modest compared to other espers in Railgun. 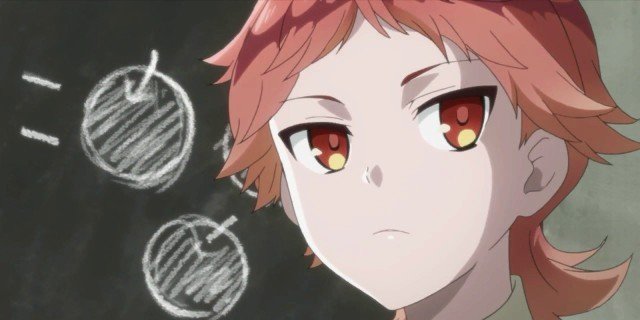 Hiene Wittgenstein is the royal tutor for 4 young princes. But during his childhood, Heine never could have hoped to end up in such a prestigious position.

Heine has what you’d call “humble” beginnings, and this is what shapes him into a modest, intelligent, and non-judgmental person. Who always has the best intentions for others.

7. Mochizuki Touya (In Another World With My Smartphone) 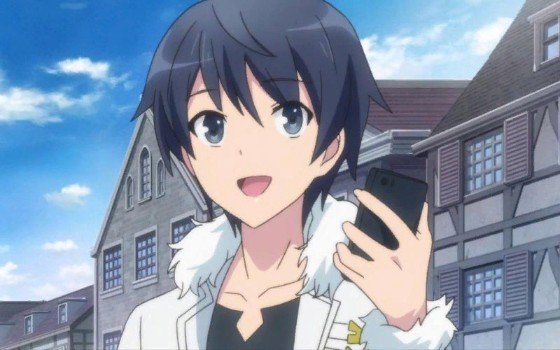 Mochizuki Touya’s one of the simplest characters Which is typical for harem series (where the MC doesn’t have a lot of character development).

That said, Mochizuki Touya is a simple guy who just wants to live an enjoyable lifestyle, doing what he wants and avoiding any trouble.

And he’s too modest to care (or brag) about the privileges he ends up with after being brought back to life.

Similar to Violet Evergarden, Scarlet is mistreated as a child. In fact, Scarlet is a child slave who manages to escape by chance.

’s one of the most self-aware characters who knows what her limitations are, as well as strengths and talents.

But because she’s so open-minded, with a mindset that focuses on the bigger picture, she’s able to stay down to earth. Never allowing herself to get caught up in the game of comparison or ego. 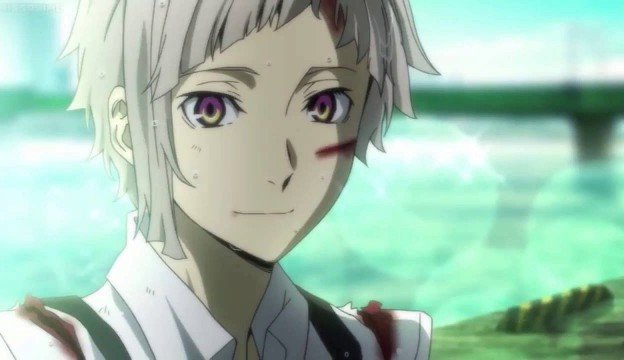 Atsushi has almost no self esteem. And how could he?

Not once is Atsushi shown any love, affection, care or respect as a child.

In the eyes of his caretakers, Atsushi was nothing but a “mistake” they shouldn’t have even bothered to waste their time on.

This is part of the reason Atsushi is so kind, empathetic thoughtful and caring to others.

And of course: the reason he’s so modest. Though he could benefit from giving himself some credit every now and then. 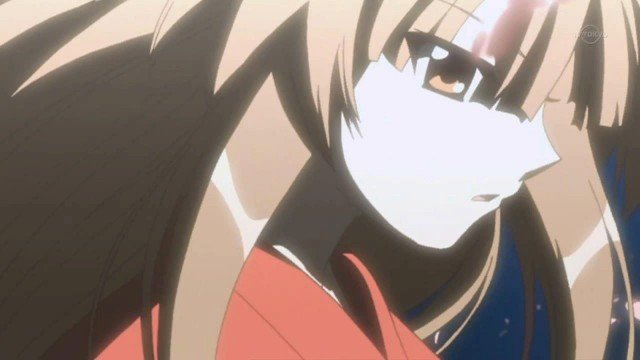 Sun Seto has a set of morals and ethics that are so strong, you could call it militant. She’s not willing to break them or anything or anyone.

Similar to , she’s aware of her abilities, strengths and advantages. But never does she get caught up in the game of ego, or shamelessly bragging at the expense of making others feel small or inferior. 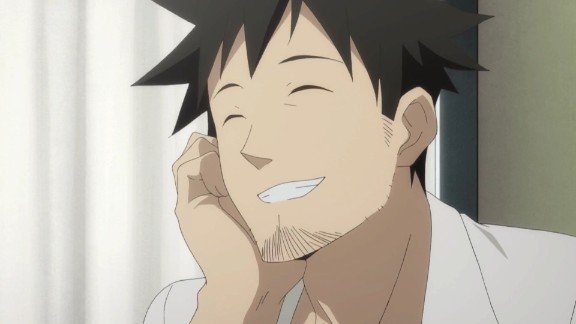 Takahashi is one of the most underrated, non-famous teachers few fans will talk about.

He listens, pays attention, is calm and easy to talk to.

But beyond that, he’s modest about his skill sets and intelligence. And is so honest it’s hard to even dislike the guy because it’s clear he’s not full of shit or being pretentious. 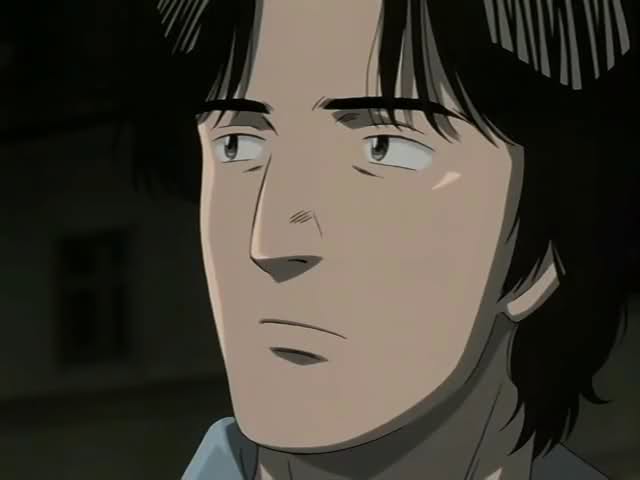 Kenzo is a talented surgeon who’s saved more lives than he can count.

Unfortunately for him though, in the beginning he’s being used and taken advantage of for someone else’s gain.

It doesn’t matter how many times people praise, kiss ass or try stroking his ego. Kenzo is logical enough to not allow any of that to cloud his judgement or bloat his ego.

Ego is the enemy, and Kenzo knows it. 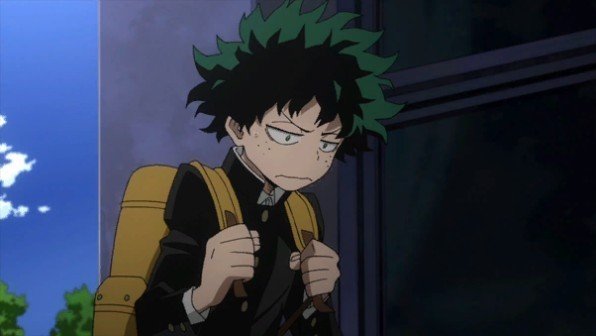 I’ll assume you’ve watched My Hero Academia, so it’s obvious why Izuku makes it into this list.

When does this guy ever brag about anything? Sure he could brag more often, and be proud of his accomplishments. But still.

Izuku is a “bigger than life” kinda guy.

He knows there are more important things worth thinking about. Like becoming a hero so he can protect others and live out his dreams.

And that’s why you can’t help but love Deku as a protagonist. He’s likable and easy to relate to. 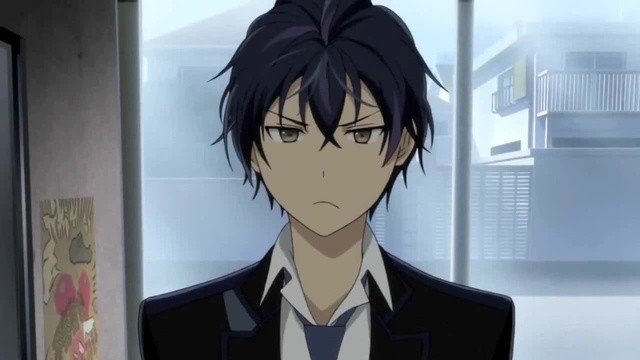 You’ll notice a revolving theme in this post. Characters who’ve been saved, helped, or have gone through something tragic in their past, are always modest and down to earth.

Rentaro Satomi is no different.

He’s focused on more important things than his ego, or making himself feel bigger at the expense of other people’s feelings.

Rentaro’s a good guy at heart, and none of that egotistical bullshit is worth thinking about. 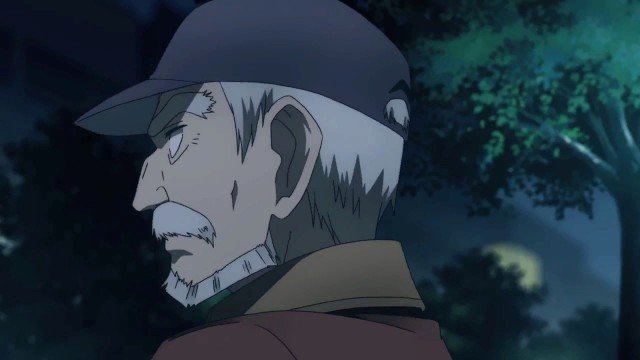 If you ever wished for a grandpa, Zouroku is the man.

He’s a businessman who runs his own florist shop in Alice & Zouroku.

You wouldn’t think he was only 69 years old, because he’s so lively, mobile and healthy for his age. Mostly because he’s down to earth, straightforward and too modest to care about trivial things.

When you care too much about material or proving yourself to others, it’s stressful after all. And it’ll age you if you over do it. 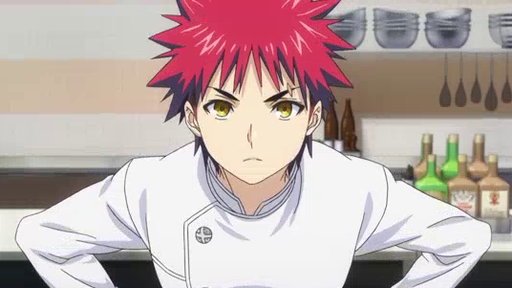 But one thing that’s not obvious about Soma is his modest personality.

He’s competitive, but mostly with himself. And not to the extremes of trying to kick others down to lift himself up.

Soma’s motives are genuine, and never is he driven by ego or arrogance. 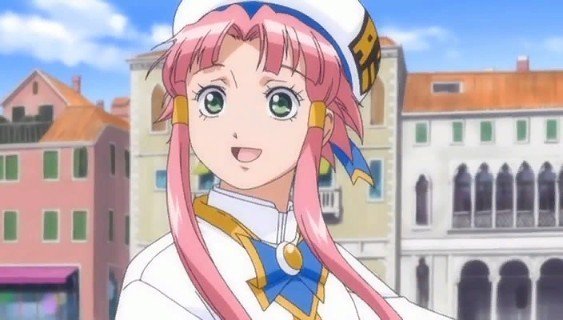 Akari is so cheerful, nice, and full of life that I can’t help but LOVE her role in Aria The Animation.

Similar to a character like Shiemi Moriyama, Akari doesn’t have a hateful bone in her body.

And more than that, she has plenty of good qualities like modesty, kindness, and an open mind that accepts everyone as they are.