The anime and industry is a funny one. Depending on who’s doing the talking, either will be painted in the worst light possible.

Earlier this month an ex-child abuser called for to be banned because it sexualizes children.

Today we have a new survey done by an established Japanese news company in Tokyo, called The Yomiuri Shimbun.

After getting their results they determined that a whopping 85% of the audience who took the survey believe has a positive influence.

Manga is good for children 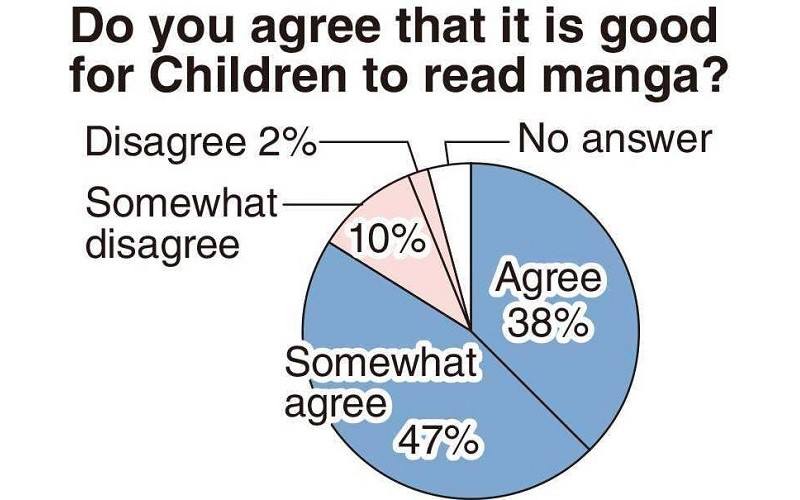 As pointed out by the newspaper which reaches 100s of thousands via the website….

They had this to say about the survey:

“Those who thought reading among children is a good thing accounted for more than 70% of all age groups, and more than 90% of respondents age 49 or under. The most common response to a question about the effects of reading on children, with multiple responses allowed, was “Enriches sensitivity and expressiveness” at 63%, followed by “Gives children something to talk about with their friends” at 53% and “Increases knowledge” at 44%.”

Manga is a force for good 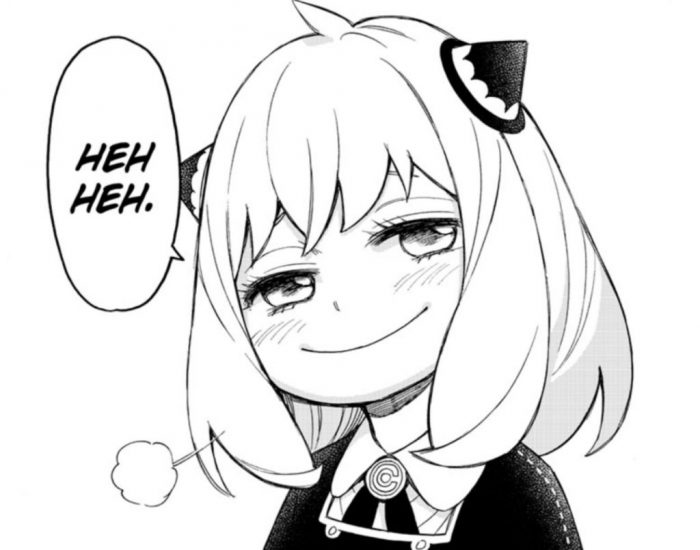 It’s interesting that anyone under the age of 49 sees as a force for good, and a thing good for children to the tune of 90% in this group alone.

Even 44% of the respondents said: “increasing knowledge” is one of the reasons is good for children, besides 53% who cite being good to talk with friends, and it enriching sensitivity and expressiveness (63%).

Only 12% disagree with the notion of being good for children or being a force for good in general.

That small percentage tells you a lot about ‘s overall reputation in Japan, or at least according to this newspaper. And how it’s perceived on in the motherland.

And many other and anime are testaments to these feelings the respondents expressed, especially given the overall message of being positive as a general rule.