The debate of which is better in dozens of different lists will always be a thing.

It’s an opinion and we all have plenty.

Sometimes if all the opinions you hear come from the west (the loudest ones), you forget how different those views are in the homeland of (Japan).

For example – not everyone thinks is God’s gift in Japan.

After Ranking, a Japanese site ran a in depth poll, these are the results. 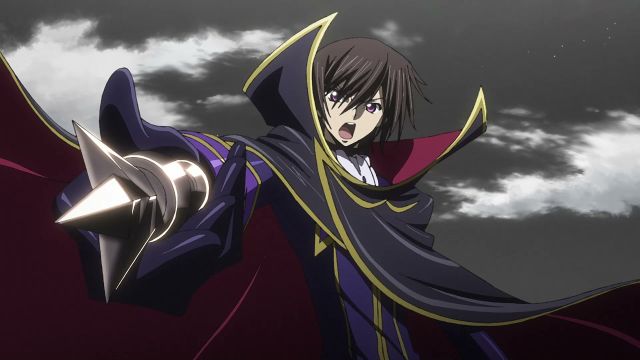 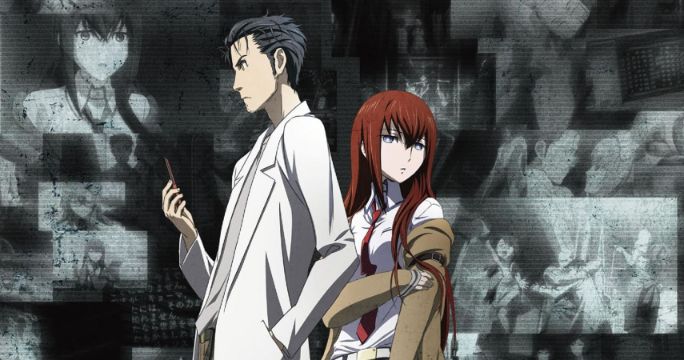 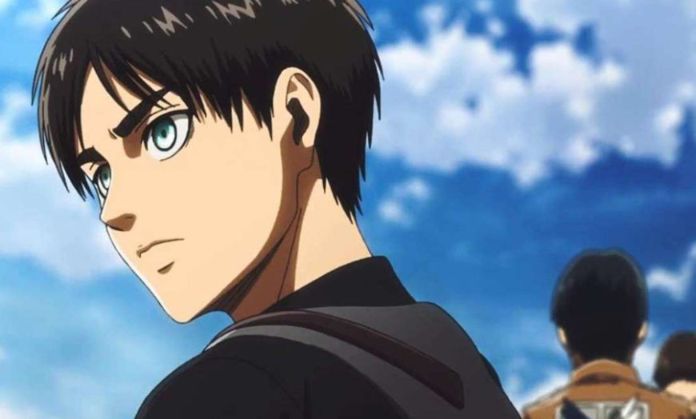 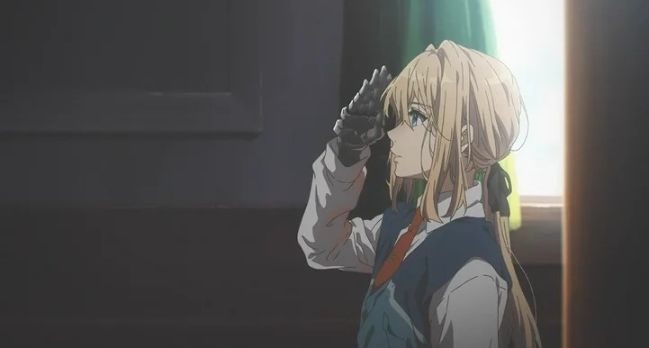 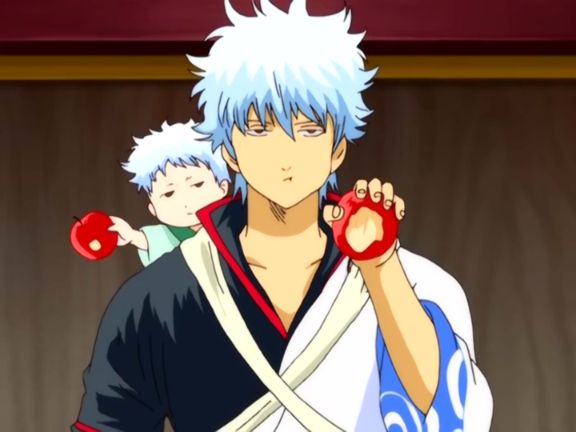 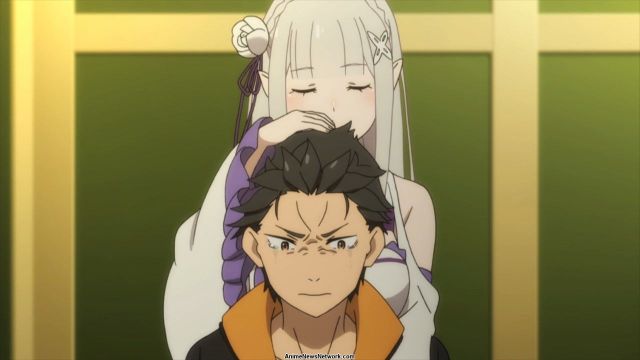 8. A Place Further Than The Universe 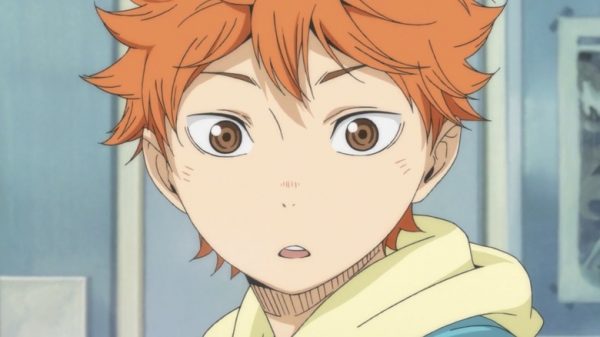 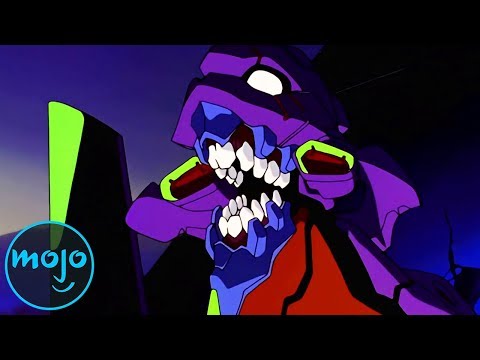 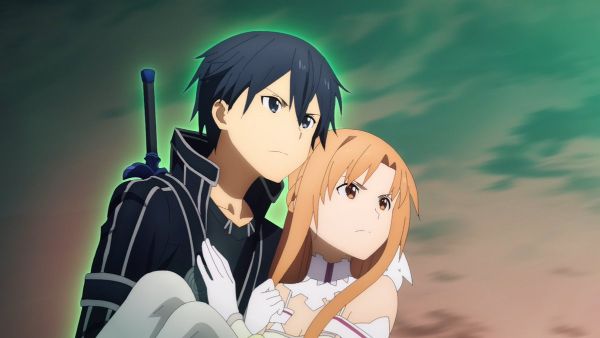 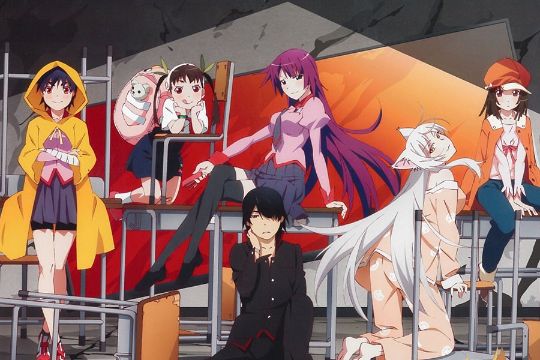 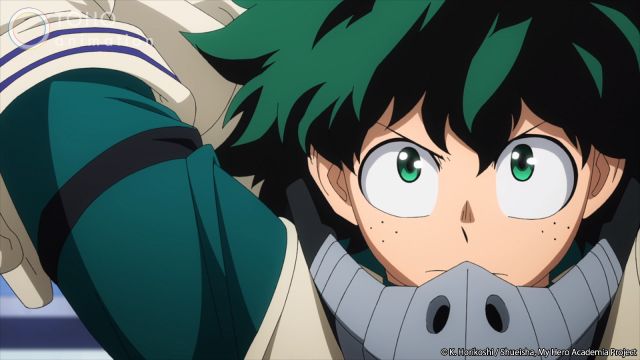 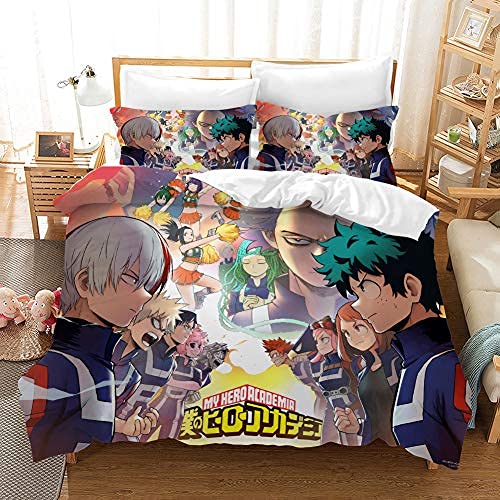 Anime My Hero Academia Bedding Set Kids Children Duvet Covers Shop with Amazon
We earn a commission from Amazon & other affiliates if you make a purchase at no additional cost to you. 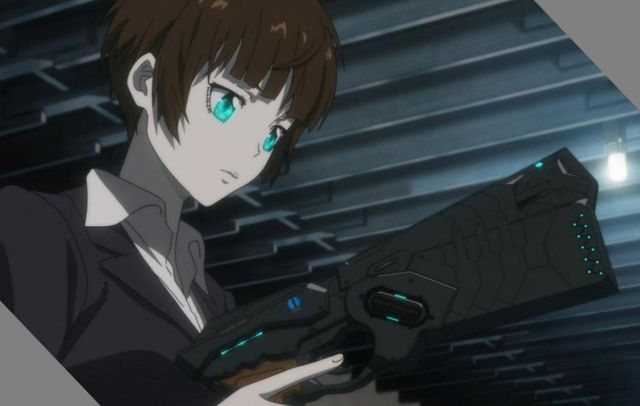 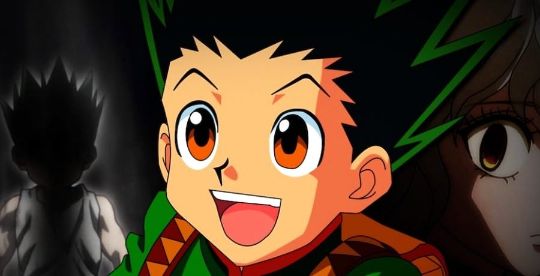 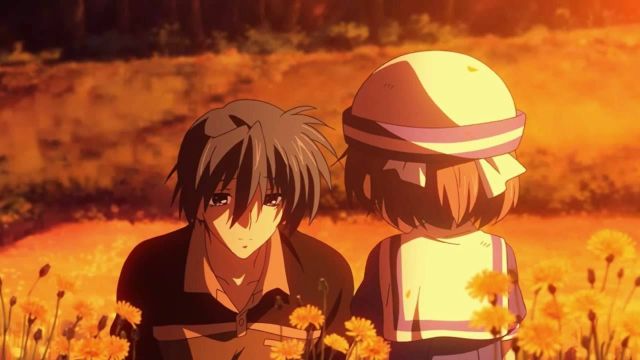 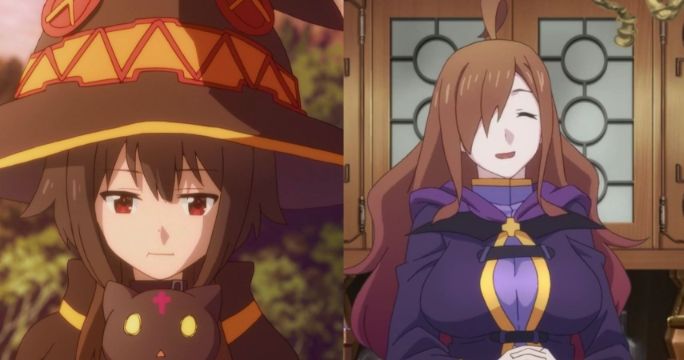 Top 17 according to Japan: 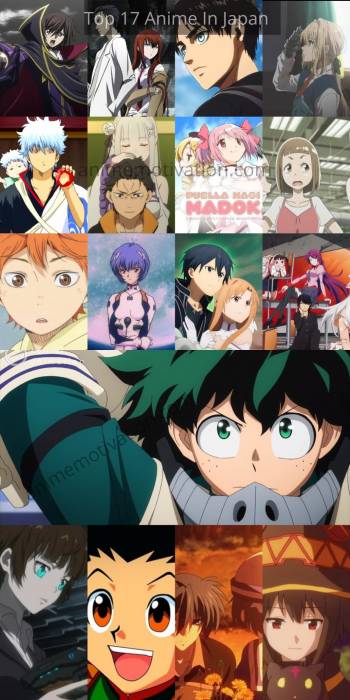 Revealed: My TOP 5 Anime Series Of All Time (Without Question)

So happy to see A Place Further than the Universe on this list! Such a true masterpiece! Now if it could only get a dub – one just as perfect as everything else about the show!