AnimeLog is the “replacement” for KissAnime after its recent death. Or at least that’s what some people are calling it.

And unsurprisingly – clickbait YouTubers and publishers claim it’s “the death of and “.

It doesn’t get anymore clickbait than that, not to mention ridiculous and out of touch.

Some anime fans seem to agree with it though but to a less exaggerated degree.

Nah f*ck it, they ARE exaggerating just as much….

Good news everyone! Anime will soon start to be free on youtube under then channel Animelog, so no more pay to watch pic.twitter.com/r8neDoP46m

Animelog weeb cheerleaders are hilarious. They went on about how it is the end of and , when the library available is obviously going to be classic anime like Doraemon and Tezuka. These animes are my jam, but obviously not their theirs.

I’m glad that and will be put out of business due to AnimeLog. https://t.co/h2eewR0NCM

They think anime studios going through YouTube monetization is going to kill and . pic.twitter.com/P38KrmKvof

As you can see with these Tweets, some fans either:

This is the kind of stuff I have to laugh at.

I get it, fans are DESPERATE for anime to improve. And they’re desperate for a service that gives them what they want.

But… AnimeLog is not your knight in shining armor I’m afraid. 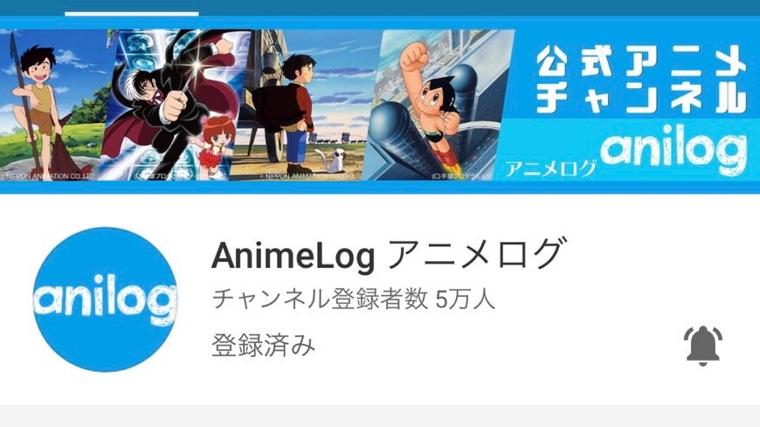 AnimeLog is a result of 30 anime studios coming together to make sh*t happen. It’s about time, I’ve always said collaboration is the best approach.

And so many more, they plan to offer 3000 anime titles for FREE on their YouTube channel.

They plan to achieve this by the year 2022. So don’t get too excited yet. 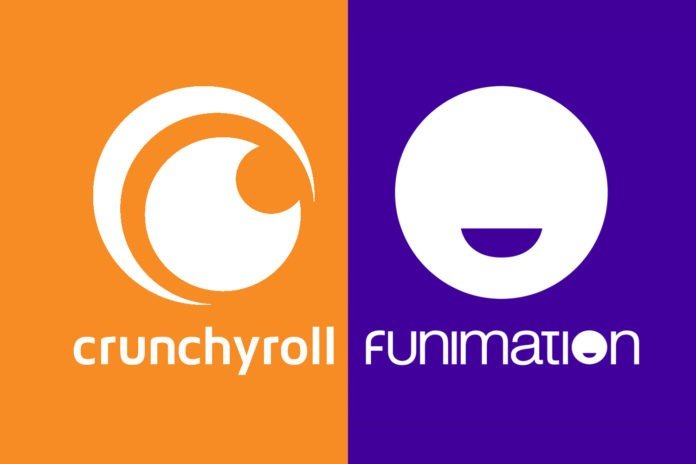 This should be obvious to anyone, it’s the reason people are getting overly excited thinking it’ll get rid of paid services.

Crunchyroll has over 1000+ anime titles in the USA. in other countries it’s anywhere from:

Depending on which country or part of the world we’re talking about.

This is true for as well but the numbers will be different since they have less anime on their platform.

In this scenario AnimeLog will dominate and it will do some damage.

But that’s not realistic 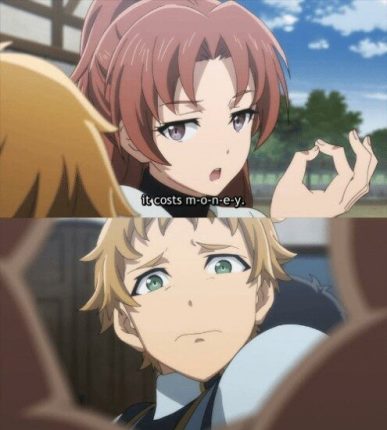 Everyone who thinks AnimeLog is the great savior of anime is forgetting one thing: money.

YouTube ads is absolute suicide. All those anime studios sharing that small piece of pie between each other is stupid.

If they decide to monetize it this way they’ll soon learn it’s bad business. Not because ads don’t make , but because it’s incompatible with the industry’s business model.

Toei Animation and everyone else, big or small, can provide as much “free” anime as they want. They can fill up the YouTube channel until it explodes with anime if they choose.

At the end of the day – money needs to be made, or else it stands NO chance of displacing anime companies.

And playing within the realms of YouTube’s system isn’t the smartest idea.

If anime studios built their own WEBSITE together and took this approach I’d be more impressed. They’d have control and more leverage that way.

They better have planned further ahead for their own sake.

The only way AnimeLog could hurt CR/Funi:

But the reality is Toei Animation and the other 29 anime studios aren’t built like that.

They don’t have that level of cash and assets to keep them going to pull it off. This is the “Amazon pulled it off because it had investors.

Japanese anime studios don’t have support like that. So it’s nothing but a dream.

It’s a nice dream, but anime fans need to stop and think about the foolishness of what they’re assuming.

I love the idea of AnimeLog but it’s the wrong approach unless they have something in store for down the road. Because it’s not a practical long term investment.

Let’s end this with a set of relevant Tweets:

Been introduced to AnimeLog, a Japan-based, US-funded, Youtube channel planning to offer anime for free.

Some are saying it’s the “Death of /Funimation”.

Right now, it’s only available in Japan, with stuff like Future Boy Conan and a bunch of kids anime. But they plan to add subtitles to some of their releases.

But here’s the thing: Youtube ad revenue will never make up for the amount lost in licensing.

Even the largest Youtube channels would struggle to make as much as or through ad revenue. And while a load of outlets are spreading this news with screenshots of , , and , there is zero chance those will be on it.

The largest source of revenue for anime today is overseas licensing payments from services. The “dream of anime studios getting together and releasing all their anime for free on Youtube” is a dream that kills at least half of all revenue for the whole industry.

Right now, the American anime industry is one controlled by Sony, AT&T, Netflix. Refusing to license to these companies and releasing it on your own through Youtube is a terrible choice for anything other than a ONA or short film.

This isn’t a small industry anymore. If you’re gonna make a startup, it’s got to fill a niche. Like how RetroCrush is releasing classic anime. And AnimeLog will likely do the same with unlicensed classics.

But it’s not going to “take over the industry” like some claim/hope.