Anime piracy may start to struggle even more in future, or at least to the degree search engines like Google affects their traffic.

Recently after 10 years Google has decided to update its DMCA policy, a thing it created back in 2012.

With Google’s growing relevance during that time, a mountain of copyright complaints naturally came to their doorstep. And so DMCA was born to tackle it. 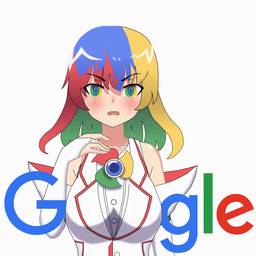 Google’s new “pirate” DMCA targets and punishes pirate sites heavily. But not on their behalf entirely.

If a pirate site receives too many DMCA complaints, Google will then reduce the pirate sites visibility by at least 89%. Meaning 89% of their search results will be limited.

“We have developed a “demotion signal” for Google Search that causes sites for which we have received a large number of valid removal notices to appear much lower in search results. We have also made it much harder for infringing sites to evade demotion by redirecting people to a new domain. Finally, we have added a “still-in-theaters/prerelease” flag for DMCA notices involving this category of content to enhance the Search demotion signal. When a site is demoted, the traffic Google Search sends it drops, on average, by 89% on average.”

This was mentioned on February 8th, 2022 in an official PDF document.

Since this targets pirate sites in general, this also means pirate sites will also be in the crosshairs as well. At least that is if Japanese copyright holders submit enough DMCA notices for that to even be the case.

It goes even further:

“We have added a ‘still-in-theaters/prerelease’ tag for DMCA notices involving this category of content to enhance the Search demotion signal.”

“When a URL is delisted from Search following a DMCA notice, any Google ads running on that page are automatically disabled. We also will not run ads on Search that link to delisted pages.”

Anime pirate sites will be an obvious target 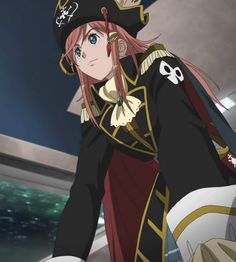 The usual suspects like 9Anime, or other pirates online may see their traffic take a hit if enough DMCA notices are sent by copyright holders.

These sites don’t depend on these sorts of traffic since their main channel is DIRECT (people going to the site directly), but it will still have some effect.

Japanese copyright holders will be running their hands at this news