It’s important that we trace back the history of in to understand its failure as an entertainment source here.

The discontinuation of Animax and Toonami put an end to the budding culture in . Although was not available as entertainment on TV, there was an exponential growth in fans throughout the years. 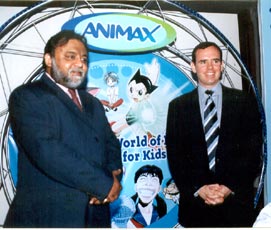 It comes as a surprise that is still branded as a cartoon.

Indian animation industry goes way back to 1957 yet nobody recognizes nuances in cultural animation.

The style of animation in differs from that of animated shows in . The themes and cultural representation in exposes to a different culture. Just like television shows with various genres – does have different genres aimed at both adults and kids.

But cartoon has become synonymous for any animated show or film here.

Let’s go over the watershed events that took place in this field to get some clarity. 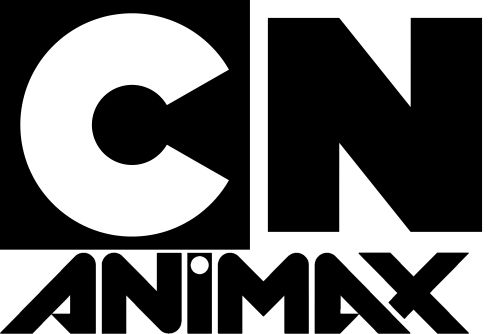 Animax was the Indian unit of Asia, a Japanese channel owned by Sony and distributed by Sony Pictures Network Pvt. Ltd.

The channel broadcasted a range of targeted at 15-25 year olds, which became popular during the 2000s.

Initially in 2004, Animax began with a 12 hour Hindi feed targeted towards kids from age 7-14 but upon the merging of the programming field with Animax Asia, their programs and demographic changed. 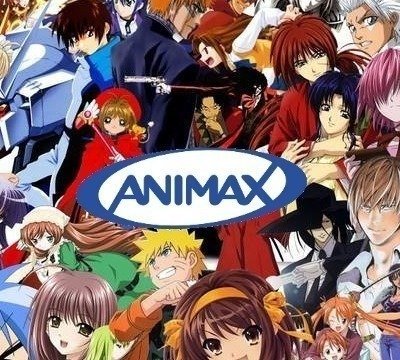 By 2012, Animax reverted back to its old logo and focused on instead of shows from its sister channel – AXN. Yet the same year, problems started surfacing. #

DTH channel providers started de-listing Animax from its channels due to inability to pay carriage fees. 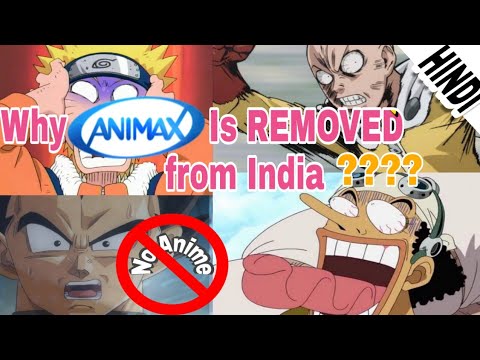 In 2016, Animax made it back as a television channel. Sadly, it ceased broadcasting in on April 18th, 2017. Sony Yay, a kids’ channel, replaced it. Currently, Animax is accessible through a Sony LIV premium account.

Toonami was the kids’ programming block of Cartoon Network.

It aired such as Inzauma Eleven and . Toonami discontinued on 15th May, 2018 leaving no space for on television. 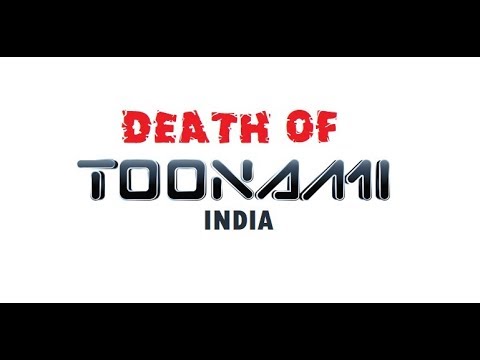 Today, Indian is available on digital platforms such as Netflix, Prime Video and .

Reasons Behind The Decline

The significance of understanding why Animax was not successful is a dire one. With more clarity on its decline, we can work on the solution for more accessibility of in .

Progress Through The Years

There has been considerable improvement in attempts to bring to . We can see Influencers like @dancing_kitteh_ from Filter Copy try to spread awareness about and Japanese culture.

#IndiaWantsAnime began with a petition to bring Makoto Shinkai’s upcoming film Weathering with You to and garnered response from the production crew of the film and Makoto Shinkai himself.

BIG NEWS : Guys we did it! It has been confirmed that “Tenki no ko” will release in ! More details will be disclosed on Monday!
Thank to EACH AND EVERY one of you of this small community for making this happen!
This is our win!#indiawantsanime #senpaiknows pic.twitter.com/IHfMmQesPP

Currently, the movement wishes to be a stepping stone to bring to .

What It Feels Like To Be An Anime Fan In India

I'm an avid fan of anime, Marvel, DC. Most of the time, you'll find me playing my Ukulele and singing songs. Action Figurines, manga and cosplays are enough to grab my attention.

Hey Sajal,
Yeah, I am from India.
The situation of anime is getting better now. After Dragon ball brolly, weathering with you in going to release in India too.
Netflix is indeed a little expensive for an average indian but we should do anything to stop the piracy of anime.
You can check us out on Instagram too @knowsenpai

Thank you for covering this topic, It is well written. I hope that time will soon change and we can have good legal sources soon (Netflix is expensive to average Indian standard. Amazon Prime library is rather too small and Crunchyroll 90% shows are unavailable in India.) By the way are you an Indian and are you currently in India?