Almost all cancel culture can be traced to the US and the rallying cry of SJW’S who target anyone who disagrees with their rhetoric.

While it’s true in some cases that “cancel culture” has made sense, a lot of the time it doesn’t.

This is especially true for the anime community. 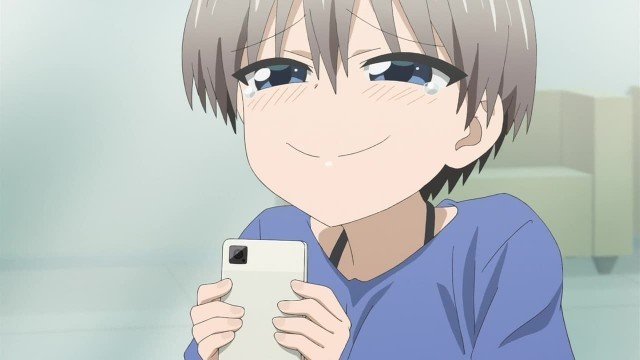 Uzaki Chan Wants To Hang Out, Or Hana Uzaki is the perfect example of this.

She (and the anime) have stirred controversy since the beginning (November 2019). Ever since the anime released in July 2020 the outrage hasn’t died down.

But unlike the outrage and backlash we seen with Goblin Slayer and in 2018/2019, this time around there’s less impact.

Why Anime Cancel Culture Is On Its Way Out The Door:

1. Japan see’s SJW’S for what they are now 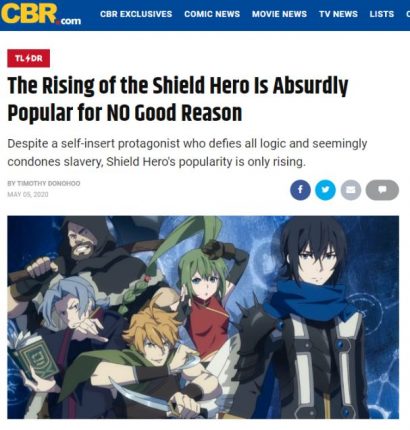 Cancel culture, SJW’S and radical feminists are all closely related to each other. They may as well be relatives.

Earlier this year – CBR, a site that seems to have devolved into semi-SJW culture, cried about Shield Hero. And went on to push a false narrative of the series and its fans.

Japan noticed, called them out, and had a big discussion on Twitter. Relating to how the Japanese are finally seeing western Twitter for what it is.

This was proven to an even stronger degree when it came to Uzaki Chan’s Bloodrive campaign.

In January 2020 after the constant backlash, The Red Cross and Comiket decided to pander to western feminists and the loud minority of Twitter.

As a result – 1000’s of lives were put at risk because it meant less people received blood donations after changing the “marketing” behind the campaign.

The subtle approach and the removal of Uzaki Chan damaged the campaign because Japan bent the knee.

This taught Japan a valuable lesson: no amount of pandering will ever satisfy these lunatics.

And so they brought back Uzaki Chan and even decided to “adapt” the into an anime, which came out July 2020.

It was their “middle finger” to cancel culture and SJW’S in the USA.

Plenty of events have played out since then, including what’s happening right now on Twitter with Uzaki Chan haters. And SJW’S calling fans “pedo’s” and all kinds of accusations they’re pulling out their ass.

It’s had no effect though, and that leads to my next point.

Related: Uzaki Chan Haters, And How This Anime Girl Is STILL Causing Controversy

2. Angry SJW’S voices are getting quieter

If we go back to 2018, we had tons and tons of people crying about fan service in the anime industry. With claims of “sexism” by the most radical of feminists and the angry Twitter mob.

And one anime show that received more hate than most was Goblin Slayer.

When Goblin Slayer dropped in late 2018, the Internet went bonkers. And the amount of controversy it stirred was so bad – Crunchyroll didn’t include it as part of their “yearly” nominations.

Multiple YouTube channels covered it, with some debating the arguments and backlash Goblin Slayer received.

That was followed by Shield Hero, literally a month or two after Goblin Slayer.

Multiple went out their way to push fake narratives, born out the fact that Naofumi (main character) was falsely accused of raping a woman. And almost everyone took the accusation at face value (in the anime).

The true to life experiences of this accusation hit home too hard for radical feminists to swallow.

After that it was My Hero Academia after the whole “Hitler” nonsense and fans burning their on Twitter.

It’s almost as if all that constant:

And everything else that comes with SJW’S and cancel culture – all of it seems to be losing ground.

Shouting into the void doesn’t seem to work as well as it “seemed” some years back. At least not in the anime industry or when it comes to anime characters.

Give it another 5 years and anime cancel culture won’t even be a thing anymore.

And pointing their fingers towards anime and nothing else.

Japan will no longer respond, and they won’t be bending the knee even if it was only in a minority of cases. And culture vultures will move onto a new target once they realize they can’t control anime.

3. Japan owns anime, and they don’t give a F 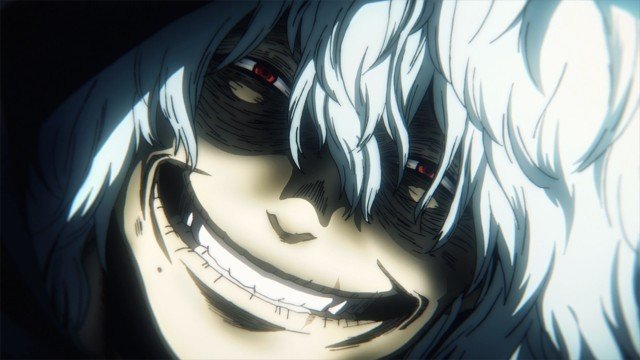 Disney is in trouble because they pander to the loud minority in the USA. And that bleeds into their films that smells of political correctness gone mad.

The same is true for Hollywood in general these days.

But manga and light novels.

As long as this is true there’s nothing cancel culture can do about it. And besides – Japan doesn’t give a F anyway.

Japan focuses predominantly on its own culture before anything else. Even when it comes to anime despite how big it is internationally.

You can see this with their latest project – AnimeLog. It’s only available in Japan and that will mostly remain true as far as high quality.

Japan and Japanese anime companies have little interest in pandering to the west and bending over backwards to please the few and annoy the many.

The loud minority is mostly full of people who aren’t interested in anime as it is, but will attack anime for the sake of profit or attention.

So pandering to them would be bad business anyway.

Anime Will Never Be Politically Correct (Regardless Of Controversy)