Are you a lady and looking for an to watch?

There are a couple that are targeted for that category but could be watched by anyone.

These could be from romance to even violence.

Here are some recommendations that you should look at if you’re in those two categories since that’s what Josei is about. 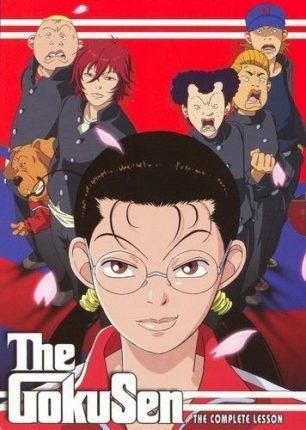 Gokusen is a good to watch. I’ve watched a few episodes of the back then and it was good.

Basically it’s about a teacher who teaches students that are bad kids. However she teaches at a all-male school.

The teacher, Yamaguchi, is part of a family yakuza. It’s enjoyable as it has drama, comedy and somewhat a life lesson.

Anyone could watch it, but there’s violence within the .

I can see how Loveless could be a josei as Soubi, one of the main characters, looks a little bit feminine type.

Loveless is about a fighter – master unit, Soubi lost his master and is a fighter while Ritsuka, who is Loveless doesn’t have a fighter as he is the master.

Soubi also somewhat ignores or follows Ritsuka’s directions, but not all the time. It’s a good 13-part story, but there really isn’t an ending as it could be continued. 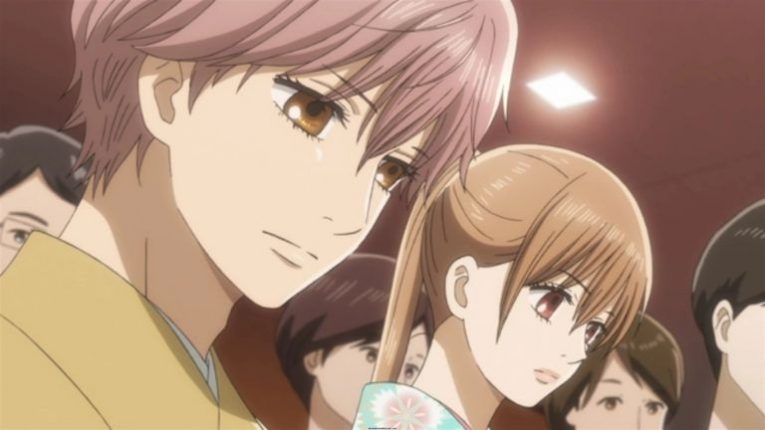 It’s about a girl named Chihaya who becomes involved in a karuta card game. If you like card , you should definitely check this out.

This is targeted for a female audience, but it could be watched by anyone.

The graphics and storyline is pretty good with an involved story and engaging main characters.

Related: Why Orange Is An Underrated Slice Of Anime You Need To Watch

This is a good, beautiful to watch. It’s made by Doga Kobo Studios.

Besides being a beautiful , it’s also a supernatural that involves spirits and ghosts. And a man in love and the unusual relationships characters have with each other.

It’s a short but I think this is an that someone would love and like to watch. Especially if you like Golden Time or Anohana. 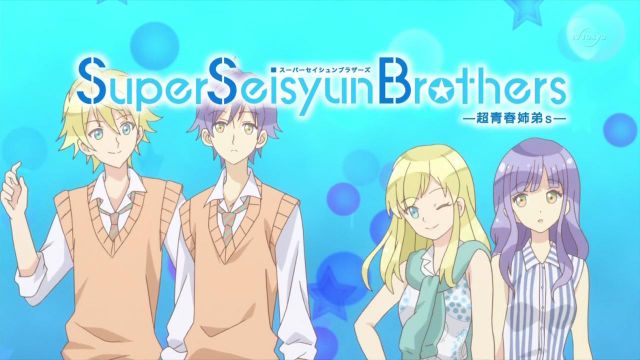 Technically, the is about two sisters and their younger brother.

It’s telling their everyday lives and you can really see why it’s s josei . If you like family time, this may be for you and it doesn’t have to be targeted to women.

It’s targeted to women because women like family time – get togethers, being with your siblings time-to-time, etc.

It’s about a girl named Chizuru who is looking for her father. The designs of the itself is since it’s chibi style!

However it is also based on the video game titled: Hakuoki.

The storyline and graphics look good and the original is titled: Hakuouki: Demon of the Fleeting Blossom, it’s something to consider watching. The original isn’t in chibi style.

Chizuru was also ranked as the most sexiest character in the original , although I forgot what number she was. 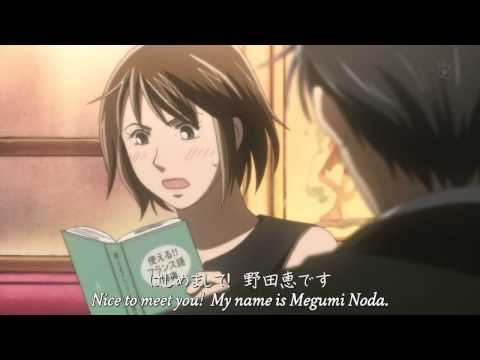 Nodame Cantabile is an that blends with romance, under the guise of Josei.

The main character: Chiaki Shinichi is a musician who can play a lot of instruments, but specializes in being a conductor.

Megumi Noda is the girl who falls for Chiaki, who specializes in playing the piano.An instrument  that gives her life balance.

It’s one of the best Josei there is as far as ratings and the way the story’s written.

The comedy is nicely done too along with the authentically drawn Japanese style characters.

Relevant: 11 Anime Characters Who Can Play Instruments Like Taylor Swift

Paradise Kiss, made by Madhouse studios is like the Josei version of Nana. It’s also a slice of life, rom com like Nana.

You can expect some violence and themes in this type of romance/josei series.

There’s an element of business here too (like Spice & Wolf) with designers, models and careers of that nature shown throughout the ‘s story.

This leads Daikichi (the MC) to a mysterious girl after his own granddaughter dies.

He takes her in and essentially adopts the girl since she’s being treated badly by her own family, who ostracize her.

This is the root cause of the ‘s wholesome episodes and warming slice of life themes that come into play.

Related: The Ultimate List Of Slice Of Life Anime You Need To Consider

Beautifully drawn characters that are intended for women.

A character named Kou goes to a city to look for his brother and is determined not to go home till found, however, he found him easily enough within the city.

It’s a short , and you’ll probably like it because it’s mysterious and has to do with detective work.

Can you add any honorable mentions?