The Rising Of The Shield Hero is back to reclaim the throne once again.

Since the controversy in 2019 with the portraying a realistic depiction of false rape accusations against men, the has had 3 seasons announced ahead of time.

With the 2nd season just beginning.

But there’s no new controversy yet. This time it has everything to do with the QUALITY of the series as far as animation.

Some fans are taking the time to diss the and poke fun at it for their own entertainment.

In the 3rd episode of The Rising Of The Shield Hero S2, the spirit Tortoise finally shows up and the “gang” confront it.

Naofumi, Raphtalia, and Filo are in on the fight with Naofumi being the main man to go against it. But the CGI and the choice of using CGI for this fight are being criticized by many fans.

People are also sharing their opinions about it on YouTube and other platforms. 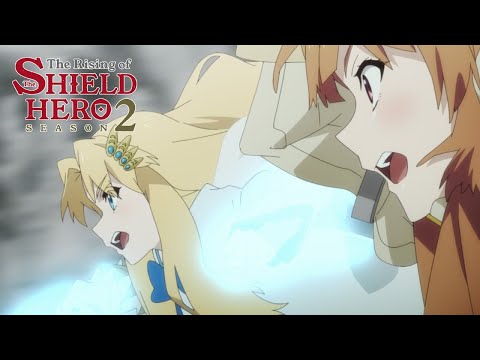 Opinions are split depending on who you ask, but some people can’t help feel disappointed by the so-called quality.

Is it that much of a big deal considering the scene lasted barely more than 12-30 seconds? Or is that short space of time worth criticizing and being dramatic over?

To me it’s minor. As long as the entire doesn’t look like that for long periods of time between scenes, it doesn’t matter.

And it’s not like Shield Hero was ever the most gorgeous looking as far as animation anyway. But it doesn’t hurt to improve on it I guess.

The Rising Of The Shield Hero Controversy: How It Started, And Why It Matters