The Executioner And Her Way Of Life is originally a series. You can probably tell by the title’s wording.

This spring 2022 is made by J.C Staff, following the plot of a girl called Menou, also known as the executioner. It all starts when another character is reincarnated into another world, and comes across Menou.

She calls herself a priestess who serves the lord, but there’s more to this ‘s plot, story, and things start to thicken quickly from the very first episode. 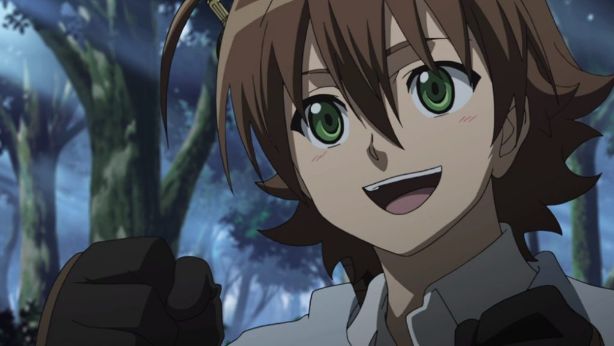 This is the first series I thought of when watching The Executioner And Her Way Of Life. It has similar themes and both are brutal with savage worlds and rules.

In the first character on screen is Tatsumi, the MC, who’s a trained swordsman capable of taking down high ranking danger beasts.

His goal is to reach the capital, become an officer, and make a ton of money to bring back to his poor village, but things go horribly wrong when he learns the grim reality of how things work.

He joins the assassin group nightraid in order to fulfil his goals, the gets darker by the episode. 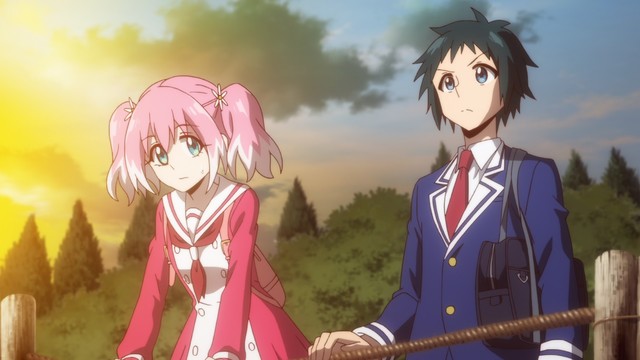 Talentless NANA is an with strong similarities to The Executioner And Her Way Of Life. Both main characters are women.

Nana Hiiragi is a regular student with no supernatural abilities, which makes her different to other characters in this series. But she convinces them she does have telepathy.

She’s kind, sweet, is able to lead, and is always strategic about the information she shares with others.

The way the is written, its plot, and the turns of events is enough to keep you curious and in the dark as to what’s happening. And there’s LOTS of violence. 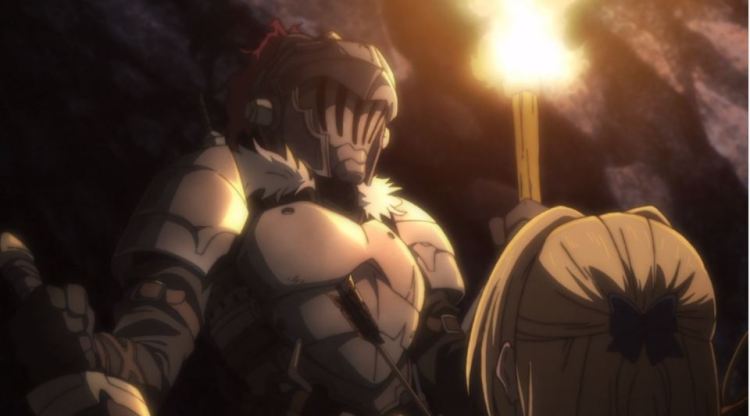 Goblin Slayer is set in a similar world as The Executioner And Her Way Of Life. Magic exists, as do swordsman, adventurers, and violence.

The first episode sets the stage for this ‘s brutality when goblins catch a woman sneaking around their hideout, only to r*pe her and traumatize her partner who’s forced to witness it.

The has some lighter episodes as things progress, and it even has micro moments of wholesomeness. But the overarching theme is violence and trauma is a big part of it.

As a “special” instructor, you are going to the famous Magus Academy to teach these sorceress students the revolutionary “Magic Intercourse” that can make their magic channeling much more powerful. 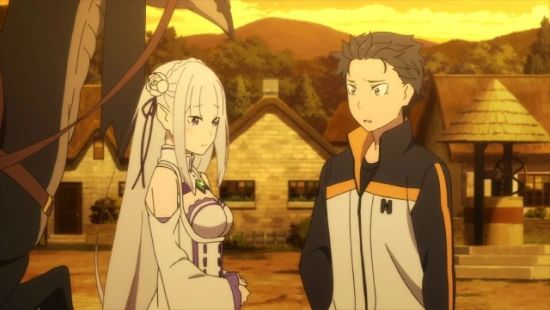 Once Subaru Natsuki is reincarnated into this world he discovers he has the ability to “return by death” and come back to life…. But he’s moved to a certain checkpoint in time as if it’s a game with each death.

With this he figures out a way to navigate this world, stay alive, and protect Emilia (the love of his life) and the friends he meets in this strange fantasy world. 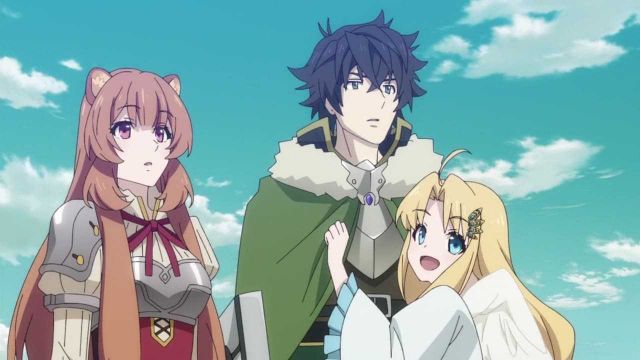 The Rising Of The Shield Hero has a season 2 airing right now during Spring season. The first kicks off with a false r*pe accusation, which sparks Naofuim’s journey and changes his whole perspective on life forever.

Gaining new comrades, some like Raphtalia he can confide in helps with trauma and dealing with the onslaught of enemies who don’t like his tenacity and determination.

It’s an like no other, similar to The Executioner And Her Way Of Life.

Relevant: 11+ Anime Like The Rising Of The Shield Hero for Fantasy Fans! 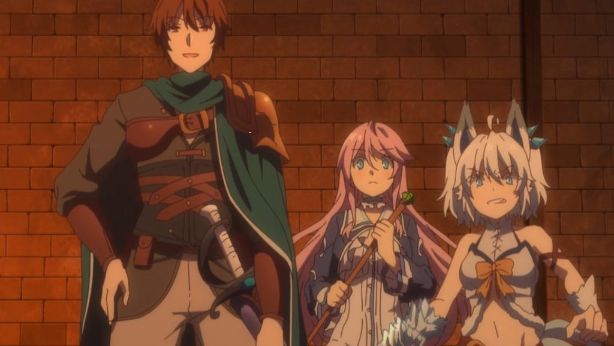 Redo Of Healer is a world full of colonists, murders, people who pillage, steal, kidnap, and enslave. Demi humans are treated worse than animals, and used for profit and personal gain.

Even Keyaru, the main character who’s a human with the ability to “heal” is double crossed by the kingdom and drugged, abused, r*ped, and tortured beyond imagination.

This is what starts the fire and pushes Keyaru into redoing the world after gaining the knowledge to do so, and getting his revenge on all of his abusers.

The anime also highlights double standards, and this is clear from the reaction in the fandom. 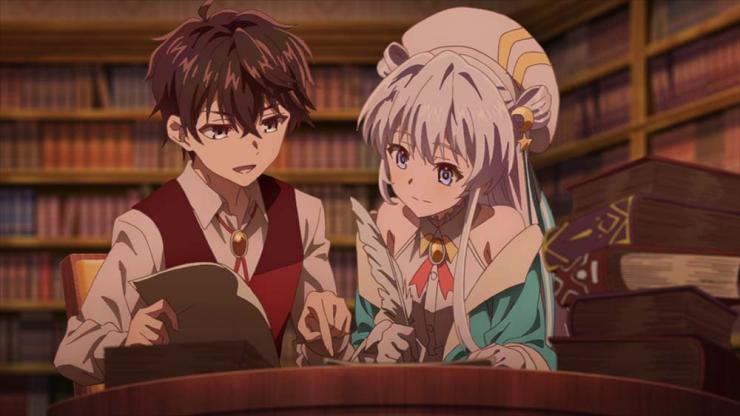 The World’s Finest Assassin is an by the same author as Redo Of Healer. He’s caleld Rui Tsukiyo. The also happens to share similarities with The Executioner And Her Way Of Life.

Lugh as he’s called after reincarnation was an assassin all his life until old age. Just when he thinks he can retire, his company sets it up so he dies in a plane crash.

In the new world (where he’s also an assassin) he’s determined to live a life made up of his own choices instead of blindly taking orders like a robot.

If you want an that’s different, you won’t go wrong with this one.

Related: 8+ Solid Anime Like The World’s Finest Assassin You Should Get Into 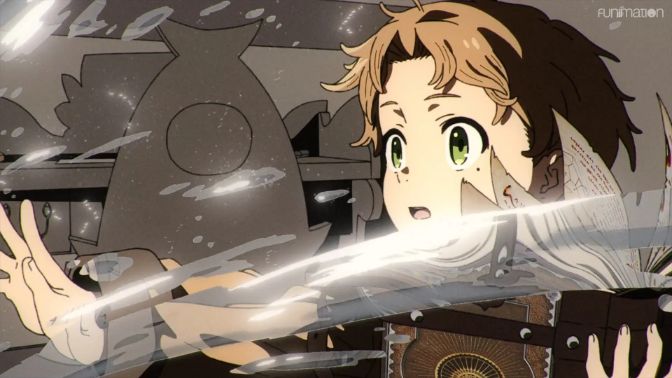 Mushoku Tensei is considered “the grandfather” of , or at least many of the modern today. And it already has tons of content and seasons planned.

The main character Rudeus is ashamed of his past life, and anyone watching would agree with him. Disgraceful is putting it lightly.

In this new world after reincarnation he wants to become the kind of man he never was or never could, partially because he was savagely bullied early in life.

Mushoku Tensei’s visuals are stunning, the characters are interesting even if some are scum bags, and the action + plot is in a league of its own for an .

It’s an that walks its own path and feels fresh despite the controversial themes.

10+ Solid Anime Like The Demon Girl Next Door To Watch Next!