I’m dumbfounded how in 2019, in a time where we’ve advanced and grown as a society so much, that people are still unable to stop and “think”.

People judge things on a superficial level. On the surface. And they don’t even think about their actions.

Instead they just assume everything is true based on what they see or hear.

Anime happens to be a victim of these preconceptions and nonsensical “judgments”. Because it’s easier to believe what you’re told than it is to open your mind and think for yourself.

So with that said – let’s talk about some of the biggest misconceptions I hear about anime, the industry, and everything related.

Almost on a daily basis.

1. Anime fans are shut-in losers with no lives or jobs 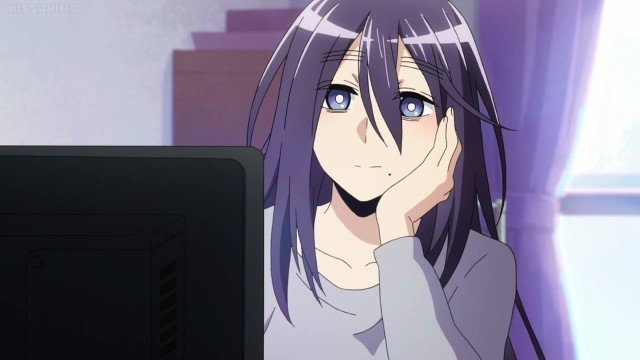 I’ve seen this so many times I’ve ran out of vomit to throw up, even though it makes me sick.

The last time I seen it was on the platform: Quora. Where someone asked a presumptuous question, assuming people who like anime aren’t successful in life.

Or doing anything noteworthy or productive in society.

I imagine this notion comes from the “extremes” you hear about in Japan, with Otaku who sit around and waste away like meat left out for days on the kitchen side.

It’s about time we put this myth to bed

The problem with this preconception is some people believe it’s “generally” true. As in: they think he majority of us who watch anime are useless and don’t do anything with ourselves.

I find this funny because:

It’s almost as if the people who make these “toxic” ideas up have a hidden agenda to make you feel bad about your choices and tastes in entertainment.

So the notion is ridiculous and needs to be PUT TO REST.

Relevant: 7 Types Of Fans That Make The Anime Community TOXIC 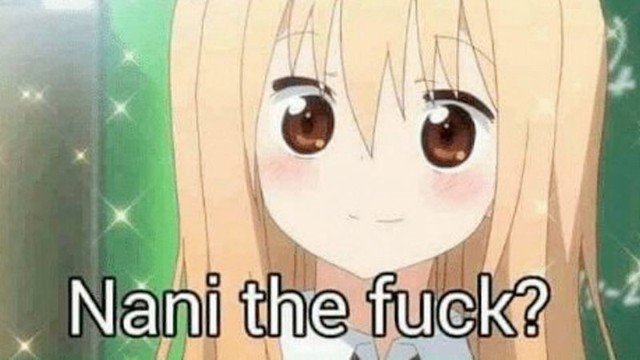 Anime is WHAT now?

When I hear these words slip from people’s mouths, I almost don’t know how to react. Because I’m so dumbfounded and stunned by the idea of it.

I’d say all of those answers are true. Especially the first one related to “explicit” ads on the internet.

2 different audiences, and 2 completely different types of content. With no relation whatsoever.

This is one of the most insane misconceptions about anime and the industry.

Anime is SO popular that there are AT LEAST over 100 million fans worldwide. Proven by statistical tools and the absurd amounts of traffic some websites get (like Kiss Anime).

On the surface anime doesn’t look as popular as western Hollywood films and TV shows. Because that’s the “norm” when it comes to standard television and entertainment.

It’s also the reason most people look at you like some kinda criminal who’s committed the most sickening crime possible.

But once you dig into the facts and the data, you realize: 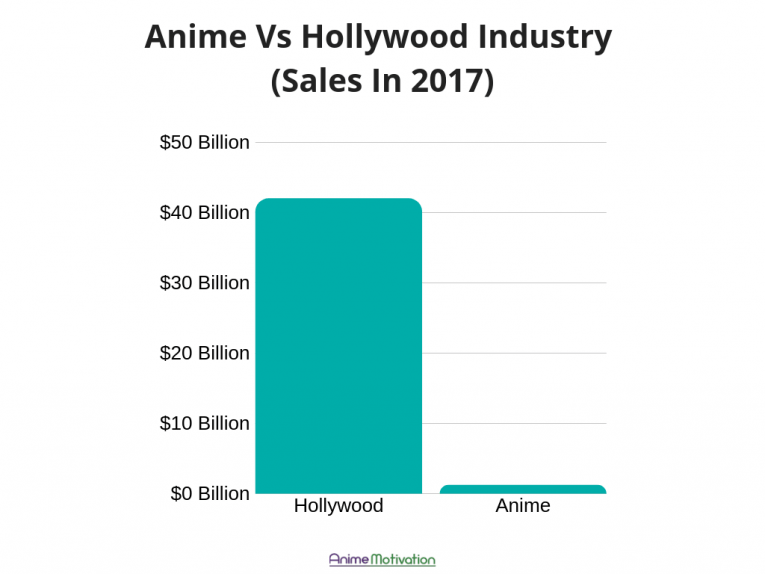 The mistake most people make when judging the anime industry, and anime itself, is associating popularity with “consensus”.

Anime, unlike western films isn’t an accepted part of the entertainment business.

Most people don’t acknowledge it as entertainment, because they have a negative image of what anime represents. While passing it off as nothing more than “childish” cartoons for freaks and losers with nothing going on in their lives.

But that doesn’t change the multi-millions of anime fans, and the $15+ billion dollars in revenue.

Which speaks for itself.

Related: How Big Is The Anime Industry Compared To Hollywood?

4. Anime is “only” for the Japanese

These kinds of conversations tend to turn out like this…

Them: “What do you watch for entertainment?”

Them: “Isn’t anime Japanese? Why are you watching it?” 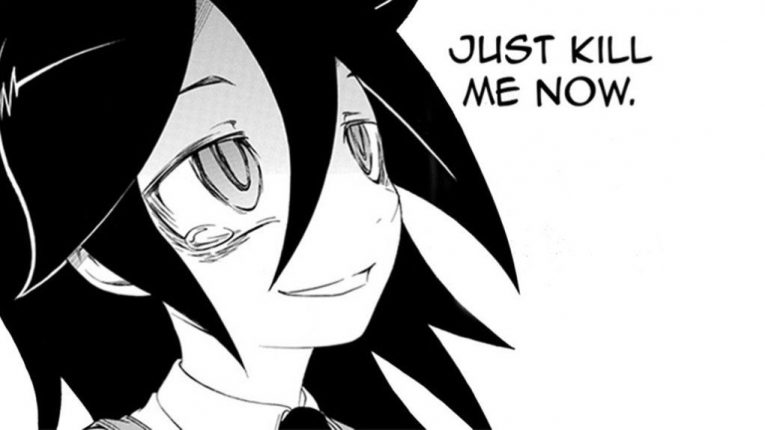 It’s as if people have this notion about anime only being for the Japanese. And no one else.

But that statement’s as silly as saying Hollywood movies are ONLY for Americans and the USA. Yet nobody ever makes that assumption, let alone conceives the thought.

Now, I understand Anime is produced in Japan, by the Japanese, obviously. And that’s how it originally began.But the thing with creativity is:

Just like a song once released, it’s available for everyone to use, consume and benefit from. No different to a painting, a video game or even a car.

So like all the other misconceptions on this list, this “notion” needs to be shot in the head and thrown in a coffin. It’s just silly.

5. Anime is “only” for little kids

This is one of the oldest stereotypes in the book of anime. And for some odd reason – people still believe this is true in 2019.

And many more being produced on a yearly basis.

The notion in my mind comes from:

And probably fantasy series to some extent. With Shounen being at the forefront of what “outsiders” view the anime industry as (One Piece and what not).

But whichever way you look at it, it’s a head-scratching misconception that isn’t grounded in reality.

6. Anime is for pedophiles and perverts

And then we have the “pedophile, pervert” stereotype that’s latched onto the anime industry in recent years.

The minority always ruins it for the majority. That’s the issue with this misconception.

Something similar happened a few years ago in the UK. Where a journalist claimed “anime encourages paedophilia” and all kinds of nonsense… in an interview with the man behind Girls Und Panzer.

The fact that a Journalist like that, someone who has a lot of power and influence in the BBC, can even say something like that is absurd and irresponsible.

Not agreeing with something doesn’t make your disagreements true.

The anime industry still has a long way to go

The way it’s perceived, look down on in some cases, and judged is a hindrance in my eyes.

But at the same time – these misconceptions only make the industry stronger, bigger, and even more recognized.

The time may never come when these misconceptions disappear, just like how Video Games are claimed to “make kids violent”.  But give it some years and anime will become a more “accepted” part of society.

And the entertainment business in general.

Is Anime A Bad Influence? Only If You Believe These 4 Lies That People Tell