But what about characters like Majin Buu? Isn’t he obese?

But remember, the keyword here is rarely.

And there’s a pretty good reason WHY obese characters are invisible in your average anime series.

1. Where does anime come from again?

If you’re from the west like me, whether that’s UK, USA or Europe, obesity is something that’s unsurprising.

We even see it in TV shows, films and (like Simpsons). With even documentaries dedicated to it.

But what about anime?

You could argue obesity is rarely seen in anime because:

But in the end… the answer is much simpler than that.

Where does anime come from again?

A country where ALMOST NOBODY is obese, because of their strict, unique lifestyles. 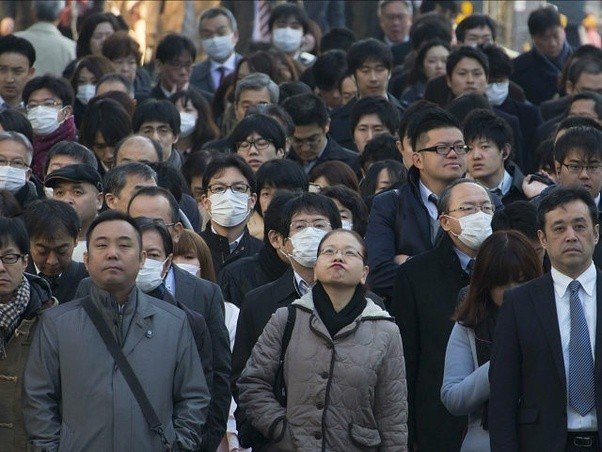 Do you see a single obese person in the image above? 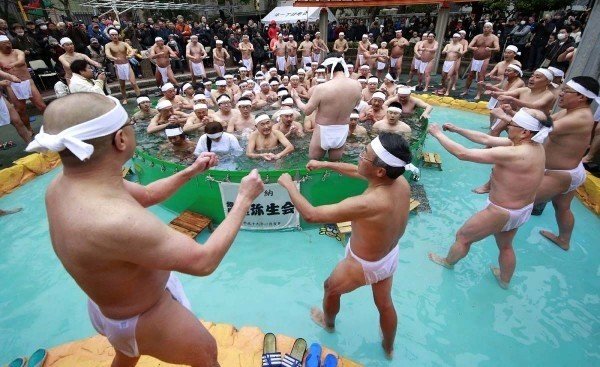 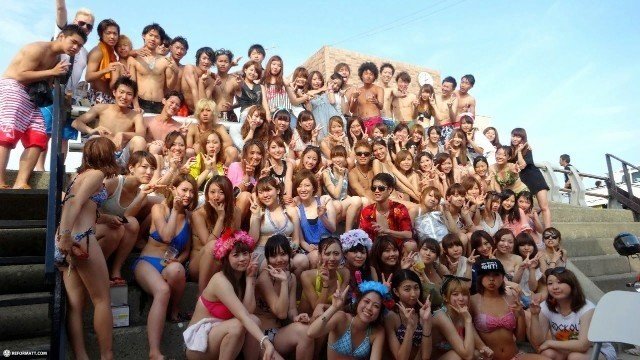 In fact it’s claimed that only 3% of the Japanese population is obese. Which means an obese person in Japan is likely a foreigner, and not a native.

That’s why you don’t see so many obese characters in anime either. It doesn’t reflect Japanese culture.

The only time a Japanese person is “fat” or “obese” is when it’s intentional. 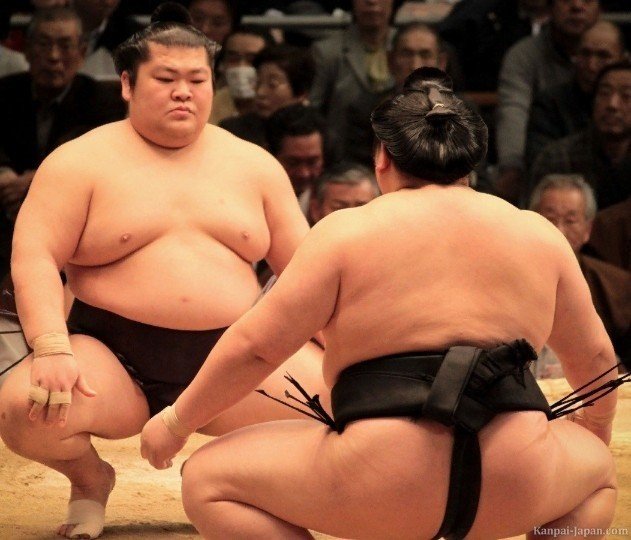 If it’s not for professional reasons, Japan discourages obesity at all costs.

Obesity is a “myth” in Japanese culture

That’s why it’s RARELY SEEN in any forms of media, entertainment or video from Japan.

That’s hardly surprising when you think about what anime is, and what it represents. Because in anime, the characters are portrayed to have perfect bodies, physical attributes, beauty, looks and more.

Things like obesity aren’t stereotypically “attractive”, so there’s no way they’d include it (not in a way that’s common).

Unless it’s used as a trope or to “humiliate” the overweight character for the sake of comedy. Which some anime shows are known for.

But I swear I’ve seen obese anime characters before!

I can see why you’d think that.

There are a few “fat” characters, but don’t confuse fat with obese. They are NOT even in the same league. 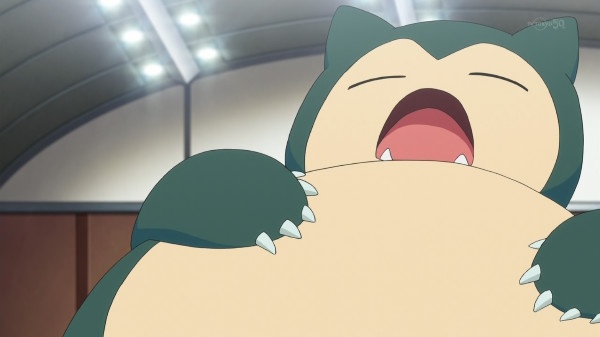 Snorlax (Pokemon) is the closest thing to obesity in anime.

Aside from Snorlax, most characters (when it happens) are either fat or “chubby” at the least.

The character from Steins Gate rings a bell.

So there you have it.

This is why obesity is uncommon in anime, and why it always WILL be uncommon.