One of my favorite video games of all time is Halo. A first person shooter for Xbox, with millions of supporters worldwide.

It’s also one of the biggest video of all time.

If you love video , grew up playing them or you still do, you’ll be able to relate. And what better way to relate than through a handful of characters who are also gamers?

Here are 12 characters worth mentioning. 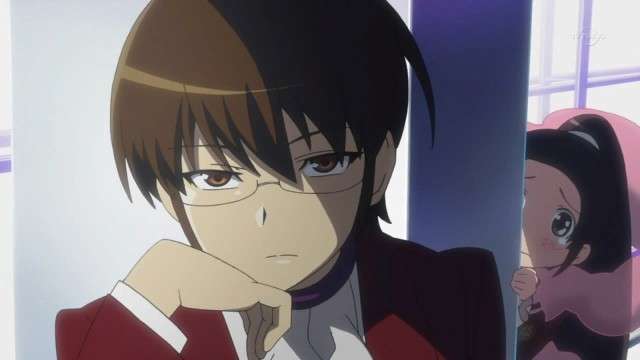 You can’t mention gamers without thinking about Katsuragi Keima. He’s one of the most dedicated characters of all time, when it comes to gaming.

Katsuragi has a massive collection of video . From FPS, strategy, to dating sims and plenty more. With dating sims being the most common type of game he’s obsessed with playing.

The World God Only Knows is a harem series, in case you didn’t know. And a surprisingly good one, considering many are so average.

Karen Tendou is one of those girls who from the outside looking in, seems too flashy and prissy to be judged as a gamer. Especially not a one by stereotypical standards.

But that’s what she is… a gamer with mad skills, yo. 😉

And even though she spends a lot of time gaming, she’s disciplined. Only committing herself to gaming after taking care of her priorities.

Or at least that’s her usual routine in the rom com series: Gamers. 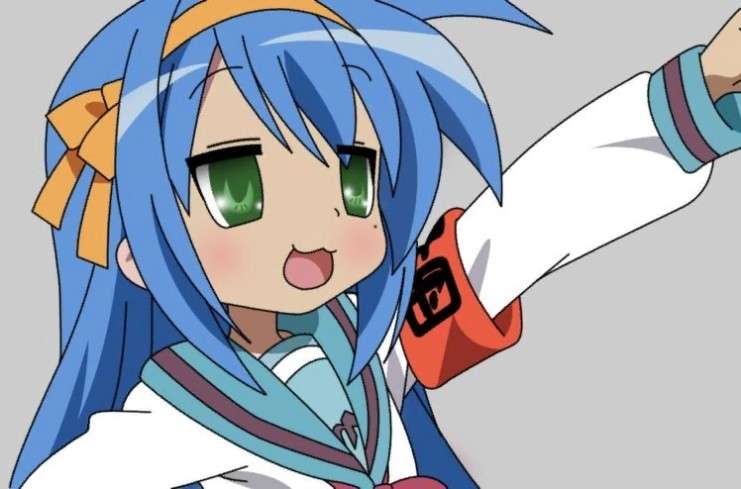 Kanata Izumi is the queen of Otaku’s in the world of . If you love video and you watch , it’s doubtful you haven’t seen a meme or 2 of Konata.

She’s the lazy type of gamer. Sometimes a little too laid back for her own good, and much smarter than most people would give her credit for. Because of the way she behaves. 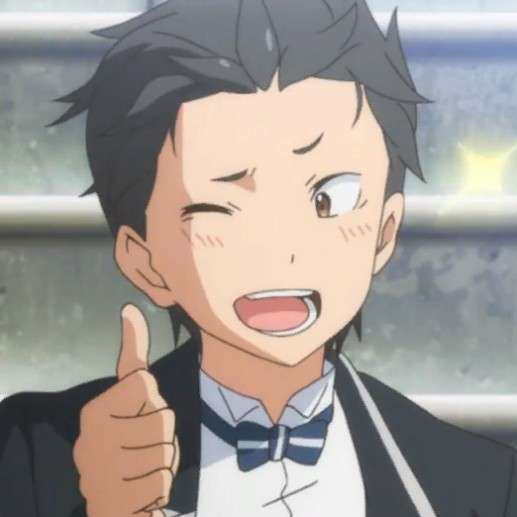 Subaru Natsuki is a former gamer, meaning he used to play tons of before the 1st of episode of . Where he’s transported to another world.

Throughout he uses gaming references and analogies a lot, leaving Emilia and other characters flabbergasted by the things he says.

It’s probably not necessary, but diving into Subaru’s past life as an OVA could be interesting.

Related: 25 Powerful Quotes From Re Zero 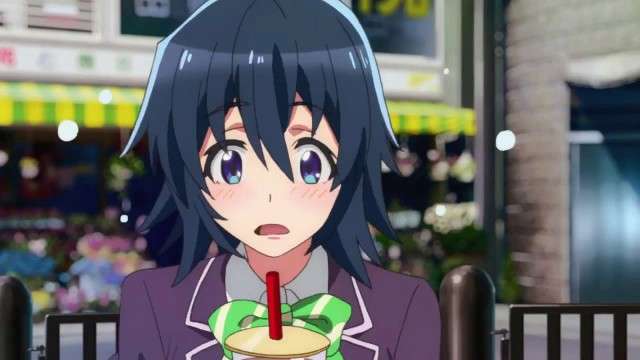 Chiaki is the type of gamer who spends all her time alone, until she’s approached in the : Gamers. But she’s not just a regular gamer… she develops her own as well, and makes a profit.

So from that point of view, Chiaki Hoshinomori is the most dedicated gamer on this list. 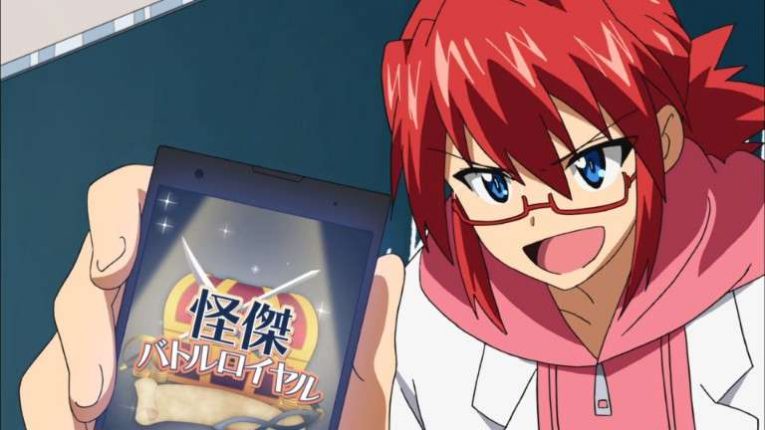 Junichirou lives by the saying: “I can only do what I yearn to do”. And one of those things is obviously first person shooter , strategy , figures and blogging. 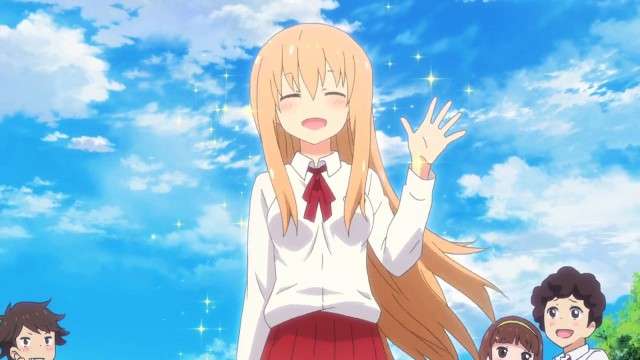 Umaru lives a double-lifestyle. Or as her brother Taihei puts it: Umaru is two-faced.

On one hand she’s seen as beautiful, perfect, flawless and intelligent. But behind closed doors she’s irresponsible, lazy, demanding, and obsessed with gaming.

The irony is she’s able to do both and somehow manages to stay disciplined for the sake of keeping up with her “image”. 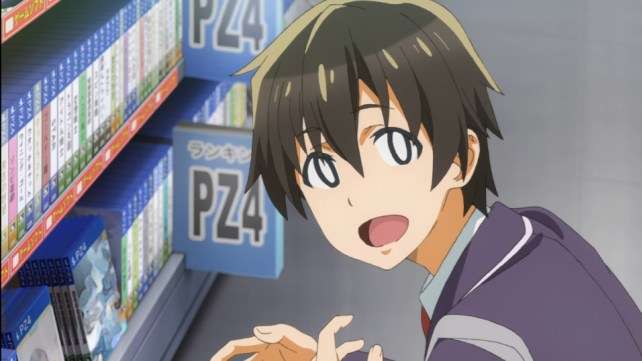 You’re seeing Gamers a lot in this post, and it shouldn’t be surprising. Few are as literal and blunt about it.

Keita is dedicated to like Chiaki and even Karen Tendo. But the difference is: Keita plays for fun, and doesn’t care about competition much.

He’s the “casual” type who plays because it’s fun, instead of playing to compete and be the best. Which is the opposite of myself.

Related: 7 Anime Characters You Would LOVE To Play FPS Games With In Real Life 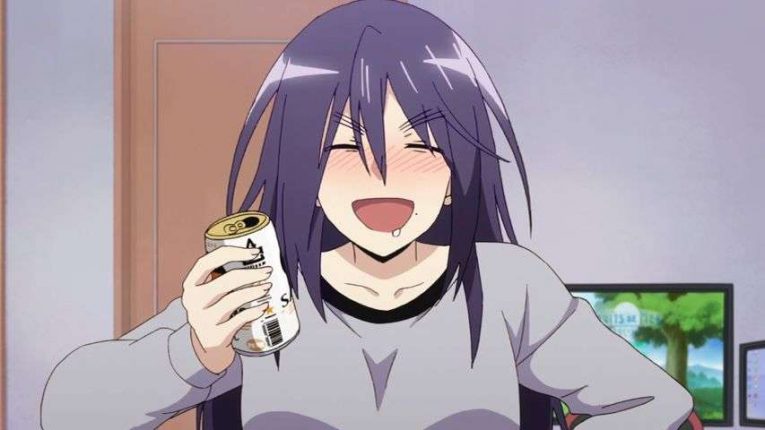 Moriko, unlike other gamers on this list, is a self-proclaimed NEET (not in employment or education) and is 30 years old.

She quit a company she worked for and spends time in the virtual world, in search of something the real world can’t offer her.

She loves PC more than any other types, usually RPG. 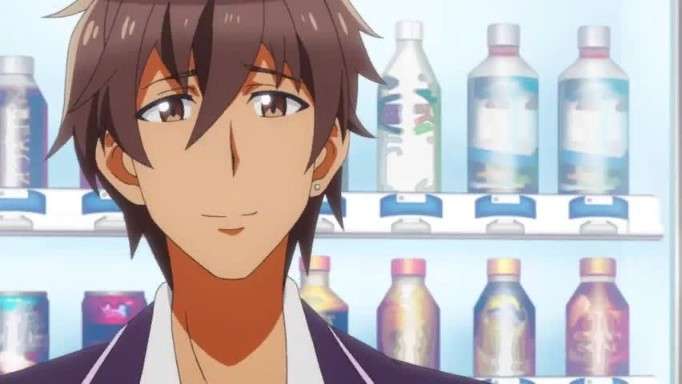 Tasuku is the boyfriend of Aguri, the easily upset but cheerful girl from Gamers.

Tasuku’s not a gamer, he’s more casual in his style. Similar to Amano, except Tasuku plays to WIN.

And he’s not even close to being considered an Otaku. 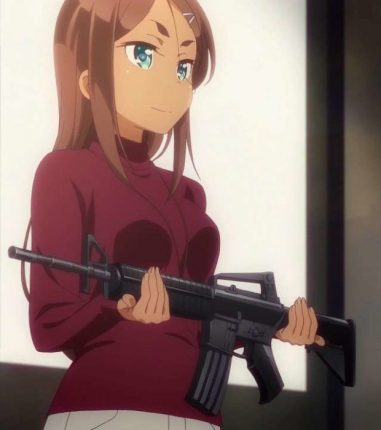 You don’t get to witness Umiko playing video , because she’s a programmer in the company Eagle Jump. And that’s the main focus of the show.

But Umiko mentions her love for FPS , which isn’t surprising. Because she’s obsessed with airsoft guns, and anything related like the military.

Apparently it helps her deal with stress and the frustrations from work. 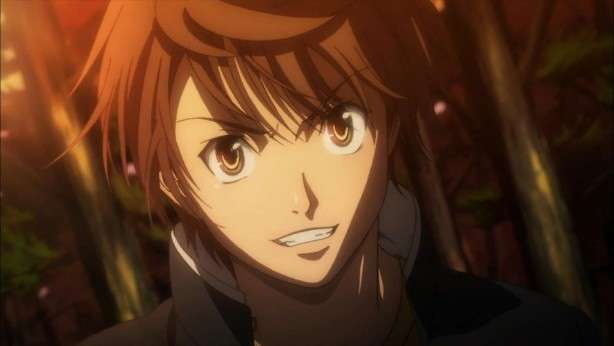 Yoshiharu is similar to Subaru Natsuki, because he’s a former gamer who’s transported to another world. But in this case, Yoshiharu uses his knowledge of a video game to navigate the Sengoku period of Japan he’s been transported to.

There’s almost nothing he doesn’t know about the original video game. 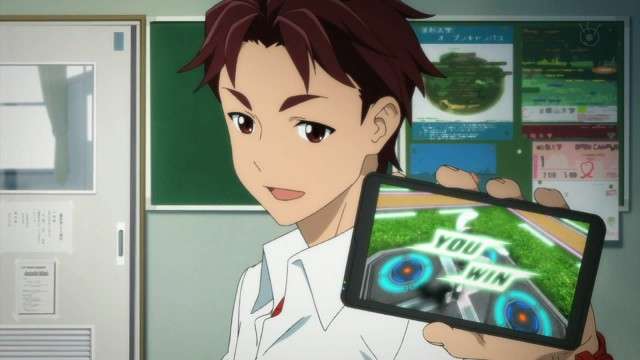 Kaito is always walking around with a handheld gaming console. And it’s rare to see him away from it.

Even when he’s in conversation he’s playing video . And out of habit he manages to take in what other people are saying, regardless of Kaito’s bad habits of multi-tasking. 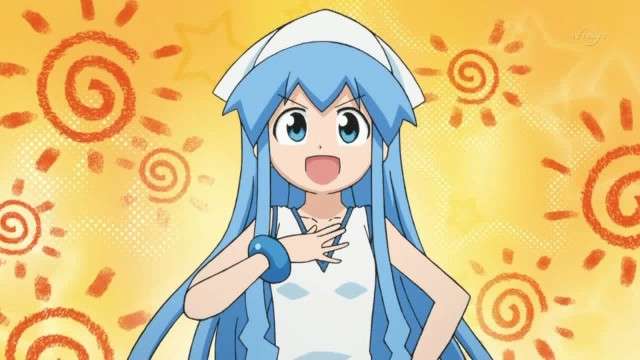 Seeing as she has a child-like personality, it’s not surprising how much she enjoys it. Even if it’s a simple 2d game like Tetris or an FPS game like Call Of Duty.

Who else would you add to this list of characters who are gamers?