Joe Biden is in the news for a lot of different reasons. And those reasons are irrelevant to and this website overall.

But with that being said, what we can talk about is similar characters to Joe Biden in the world of .

So… I’ll start with that.

This isn’t the first time I’ve done something like this: 8 Anime Characters Who Are Just Like Tekashi 69 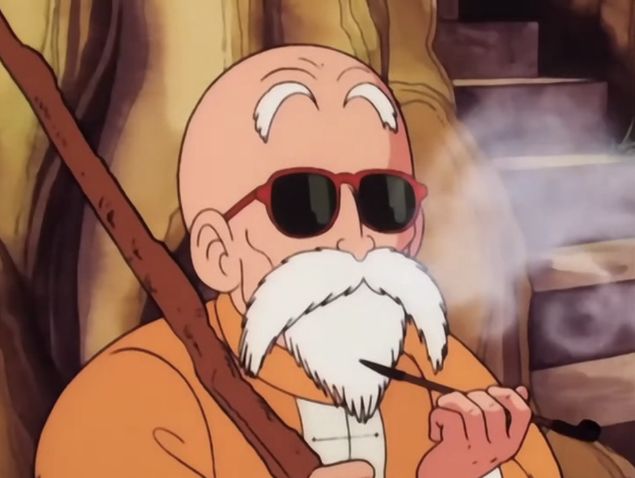 Master Roshi is the classic dragon ball character we know and love as fans.

We know his pervy attitude and “grandpa” cliches aren’t to be taken seriously. Even though it adds to certain episodes as far as humor, more so in the earlier stages of DB’s franchise.

#JoeBiden is similar to Master Roshi. He’s basically a realistic version of the same character.

The featured image of this post (which is a meme) is taken from a real life event that looks identical. 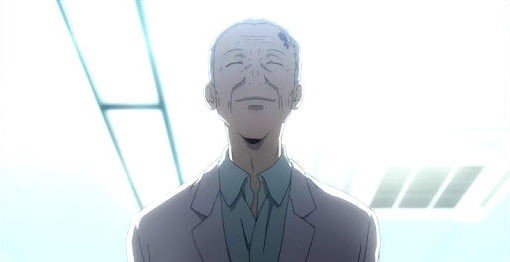 He’s a dangerous man with a dark history in the science field and is responsible for a lot of death and shady dealings in Academy City.

Gensei is a crafty man who knows how to talk, persuade and mask the intent of his words.

And even if he was to say something F’d up, he’s the type of man who can weave himself out of the repercussions.

We’re seeing the same thing with #JoeBiden and it’ll likely play out that way to some degree. 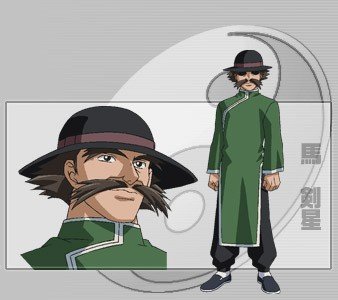 Kensei is one of the teachers to Kenichi Shirahama in this old school series.

Kensei specializes in Chinese martial arts and even though he’s small, he’s skilled and more than he looks.

The one trait binding Kensei with Joe Biden is again – the cliche pervy moments you see from time to time.

In spite of this though – Kensei is one of the key characters in the . And it wouldn’t be the same without him. 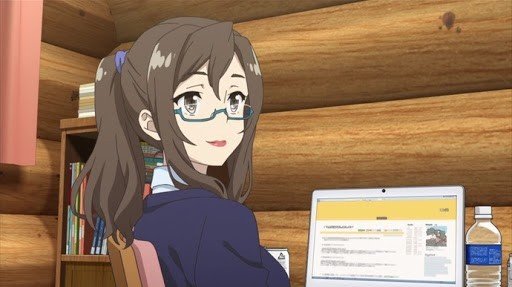 Sanae Kozuki is another character we can use for comparison. A “good” trait in this case.

Sane from the slice of life series is known as a business woman who works from her laptop.

Before he joined the main group to bring business back to the village, she worked on her laptop and didn’t come outdoors for 2-4 weeks.

Sanae is cooperative with people, knows how to communicate, and is good in business meetings.

Her ability to get along with people in a genuine way is very “Joe Biden” personality trait. 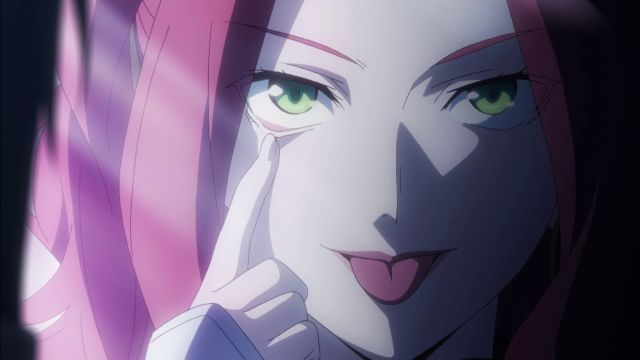 Myne is another character, a female character this time who knows how to sweet talk her way to success.

She’s a princess in the series who falsely accuses Naofumi Iwatani of assault. This is all for her own personal gain.

In private she’s a nasty person with a bad attitude, entitled, and will do anything to get what she wants. Even if it means being a snake.

In the public eye though, Myne is one of the greatest sweet talkers we’ve ever seen in . Able to mask the intent behind her words, at least initially.

This is no different to US politics and especially the battle between Joe Biden and Trump. 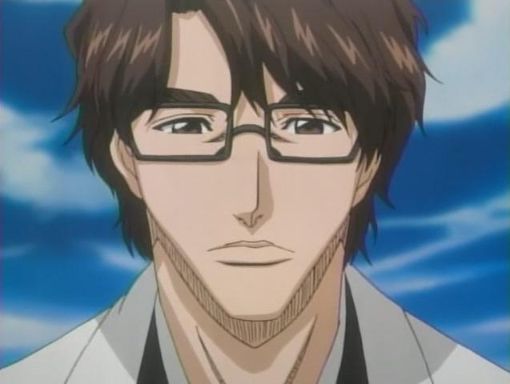 Now you might be wondering why Sosuke Aizen is on this list. Especially when you consider his level of intellect, smarts, cunning and ability to deceive and be devious.

But Sosuke Aizen is also a master at persuasion and playing the role of “the good guy”.

In the beginning of Bleach Sosuke is this type of character.

He’s calm, knows how to smile, and seemingly nice and friendly to others in the soul society.

On the other hand – later we see his how persuasive he is when it comes to promoting his hidden agenda.

Even Ichigo is almost swayed after failing to kill Aizen in Karakura Town. 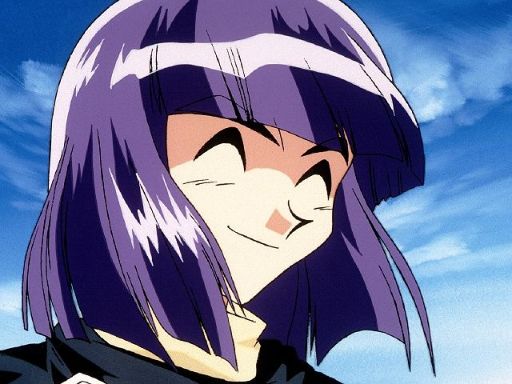 And we’ll end this post with Xellos from Slayers.

Xellos is a complex character in the sense that you don’t know what his real intentions are.

It’s hard to tell how truly loyal Xellos is at times because of how mysterious he is. On the surface he can appear kind and genuine, but there’s always more than meets the eye.

It’s the “more than meets the eye” that matches up with Joe Biden.

Some people aren’t sure on him, where as with Trump there’s no question about how people feel.

That’s really funny! I would literally vote Satan into the White House before I voted for Joe Biden, so this is just hysterical! I like how you use the whole “man of mysteries” persona as a PC way of saying the guy is a rat! Good job!