Afro Samurai is an series centered around black characters and culture.

The dubbed version has the legendary Samuel L Jackson behind it.

With topics like death, violence, and revenge in this series, that’s ultimately what drives the quotes from its different characters.

Let’s highlight the best quotes from this ! 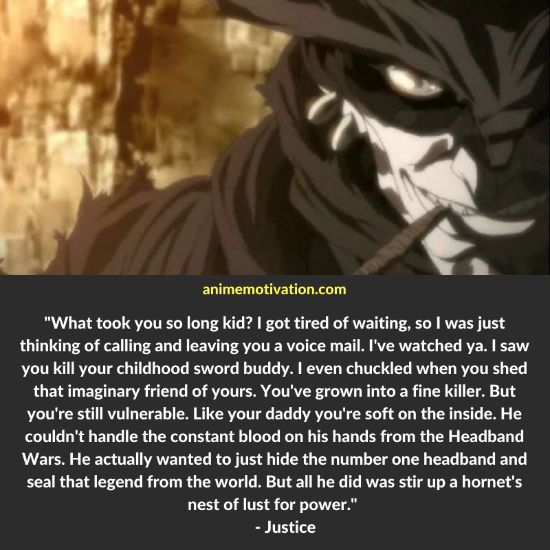 “What took you so long kid? I got tired of waiting, so I was just thinking of calling and leaving you a voice mail. I’ve watched ya. I saw you kill your childhood sword buddy. I even chuckled when you shed that imaginary friend of yours. You’ve grown into a fine killer. But you’re still vulnerable. Like your daddy you’re soft on the inside. He couldn’t handle the constant blood on his hands from the Headband Wars. He actually wanted to just hide the number one headband and seal that legend from the world. But all he did was stir up a hornet’s nest of lust for power.” – Justice 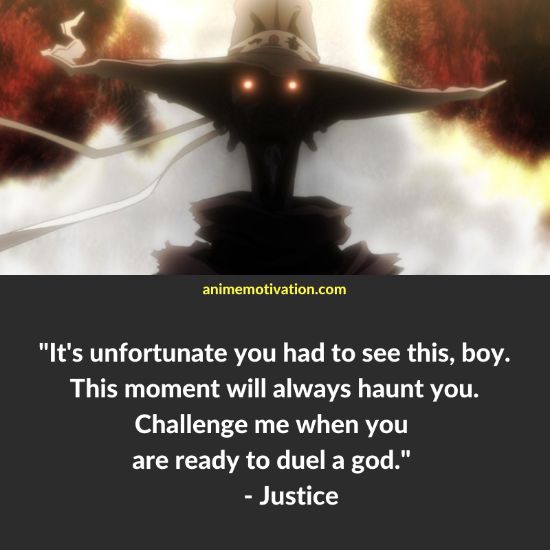 “It’s unfortunate you had to see this, boy. This moment will always haunt you. Challenge me when you are ready to duel a god.” – Justice “Those headbands can make a man crazy.” – Justice 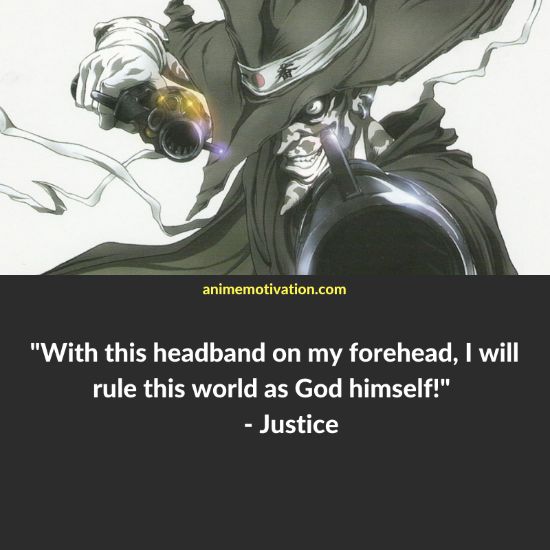 “With this headband on my forehead, I will rule this world as God himself!” – Justice 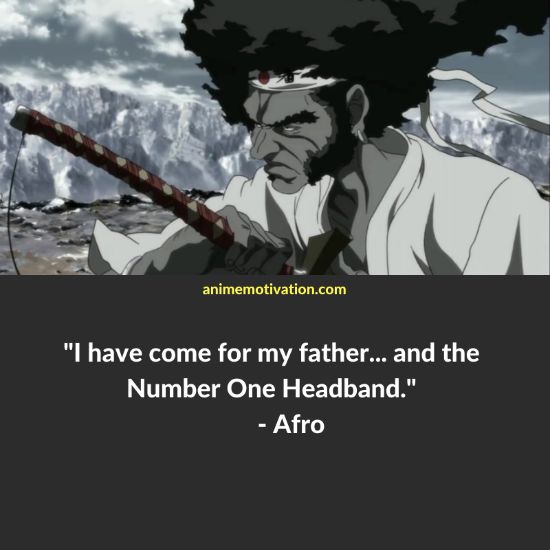 “I have come for my father…and the Number One Headband.” – Afro 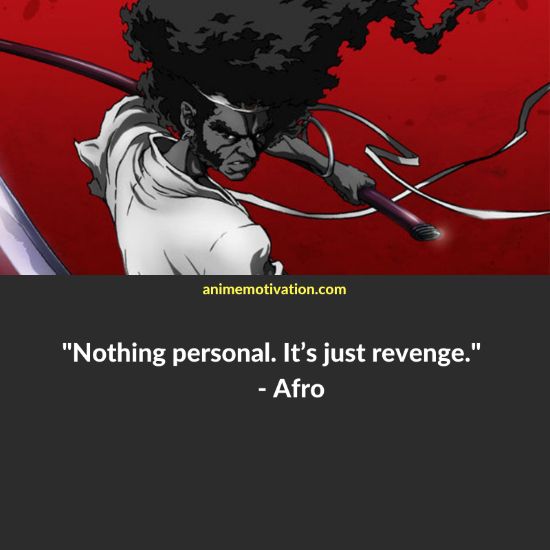 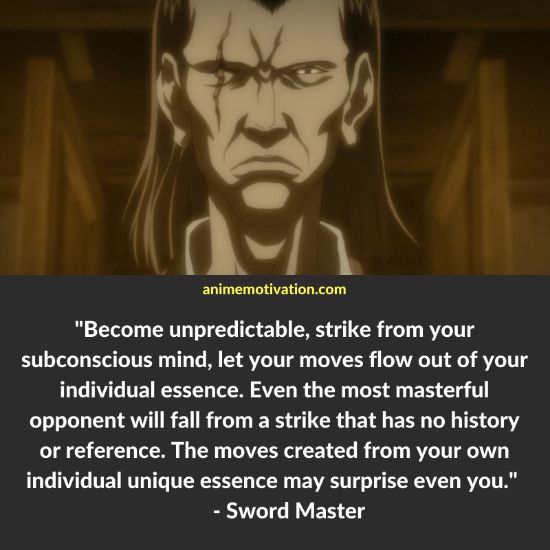 “Become unpredictable, strike from your subconscious mind, let your moves flow out of your individual essence. Even the most masterful opponent will fall from a strike that has no history or reference. The moves created from your own individual unique essence may surprise even you.” – Sword Master 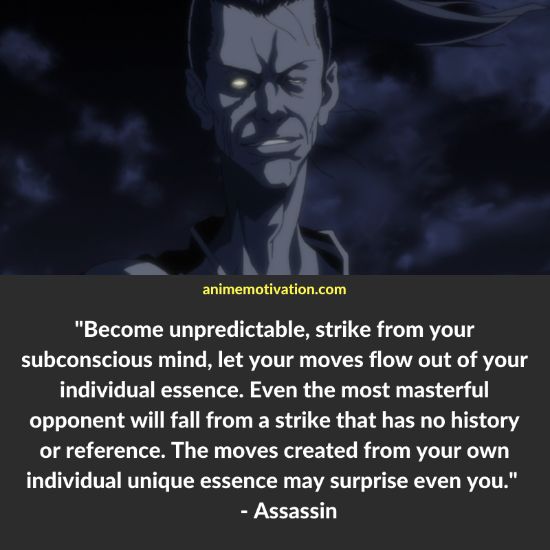 “I took this job cause I thought you were a legend. A myth. A bedtime story used to frightened little kids. But you’re real. A demon who would challenge a god. But why? You ain’t looking to make this world a better place.” – Assassin Leader 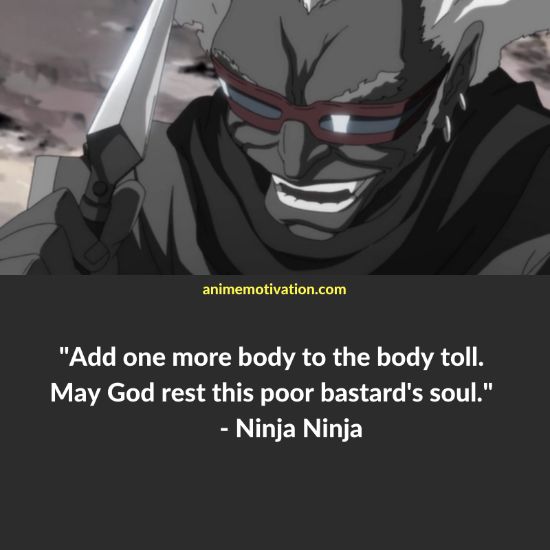 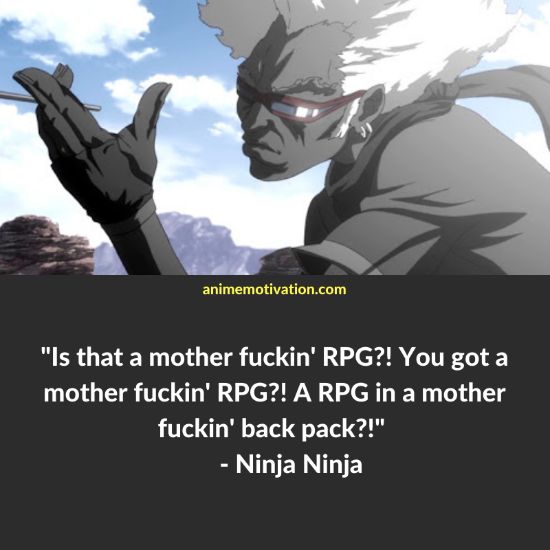 A Collection Of The Best Carole &Tuesday Quotes Worth Sharing 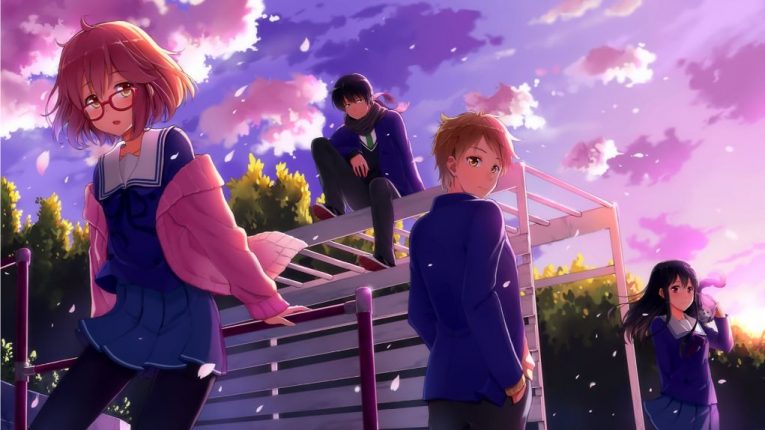