Yuuki Konno appears late in the show – , season 2. Yet she has some of the best quotes has to offer.

Quotes that prove just how strong hearted she is as a character. Especially when you realize what kind of hardships she goes through.

Yuuki’s Quotes are really moving as you watch season 2. So it would be wrong not to share them. 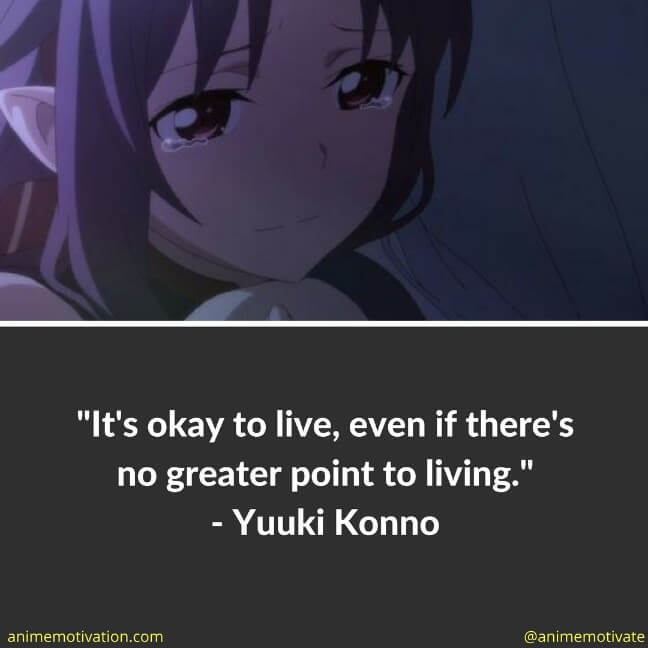 “It’s okay to live, even if there’s no greater point to living.” – Yuuki Konno

This is a sad, emotional quote but behind all of that is the truth. Isn’t being alive better than the alternative?

Wouldn’t you rather experience life regardless of your circumstances, instead of throw it all away?

We only have 1 life, and throwing it away doesn’t do it justice. Even if there’s no greater meaning to the life you’re living. 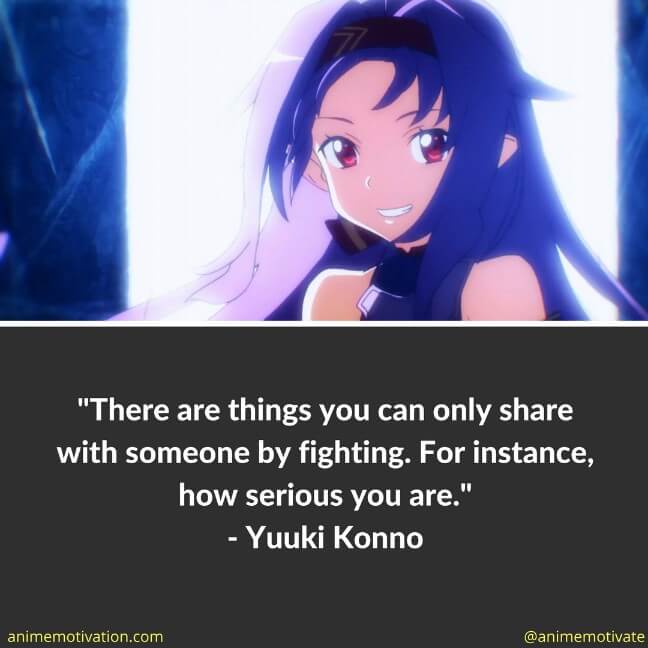 “There are things you can only share with someone by fighting. For instance, how serious you are.” – Yuuki Konno 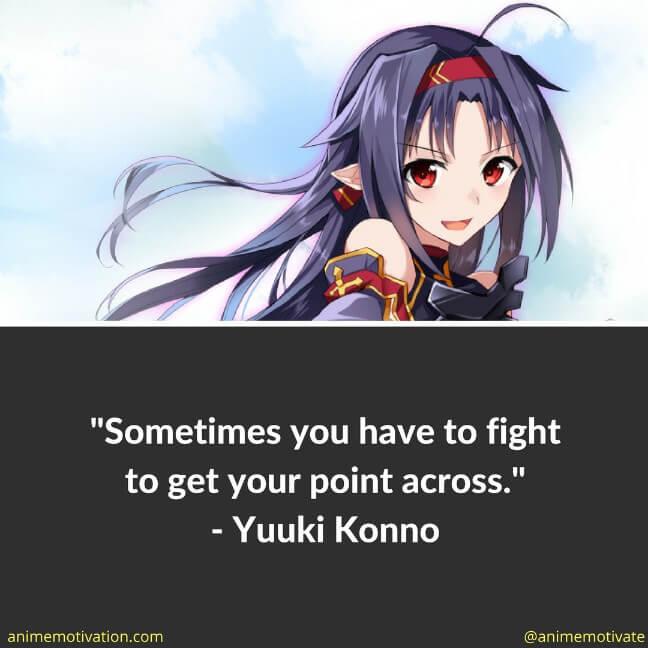 “Sometimes you have to fight to get your point across.” – Yuuki Konno

When it comes to your goals and the things you want, some people will stand in your way. Make things difficult. Cause you more headache than you need and so on.

Sometimes the only way to get past these obstacles is to fight for what you believe in. Because nobody will give it to you willingly. 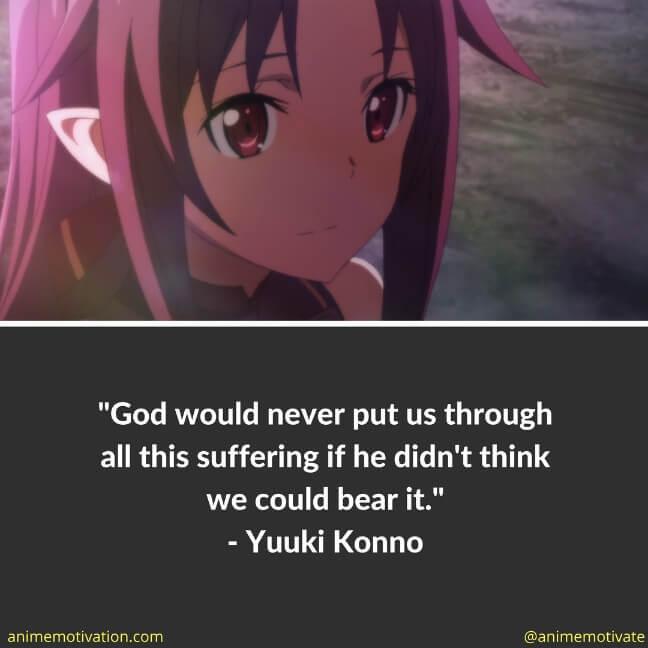 “God would never put us through all this suffering if he didn’t think we could bear it.” – Yuuki Konno

There’s a light at the end of the tunnel, no matter how much you’re suffering. You just have to keep looking for it and never lose hope. 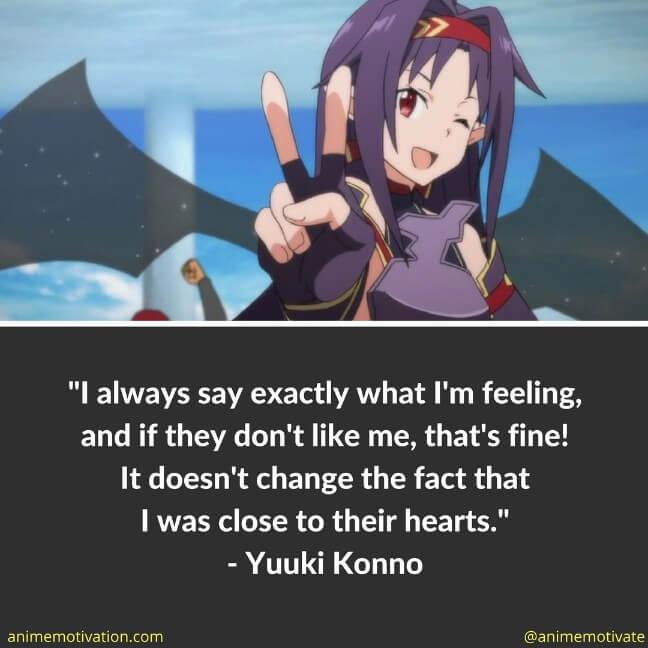 “I always say exactly what I’m feeling, and if they don’t like me, that’s fine! It doesn’t change the fact that I was close to their hearts.” – Yuuki Konno

Say what you feel and mean what you say. Will everybody agree? Nope, but at least they’ll respect you for being true to yourself. 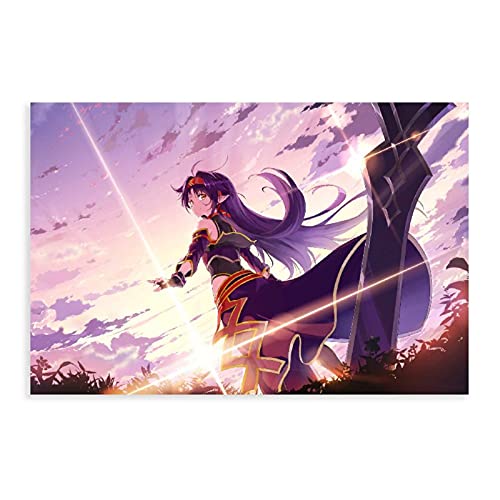 Anime Poster Sword Art Online SAO Yuuki Konno Canvas Bedroom Decor Start Shopping
We earn a commission from Amazon & other affiliates if you make a purchase at no additional cost to you.

That by itself is priceless.

30 Asuna Yuuki Fanart Pictures That Will Warm Your Heart

The Coolest Sword Art Online Wallpapers That Will Blow You Away