As well as one of the wisest.

Piccolo starts out evil, but as he starts to change he realizes many things about life.

It’s these experiences that bring out his wisdom and inspirational quotes throughout Dragon Ball Z.

Quotes you’ll appreciate regardless of being a fan or not. 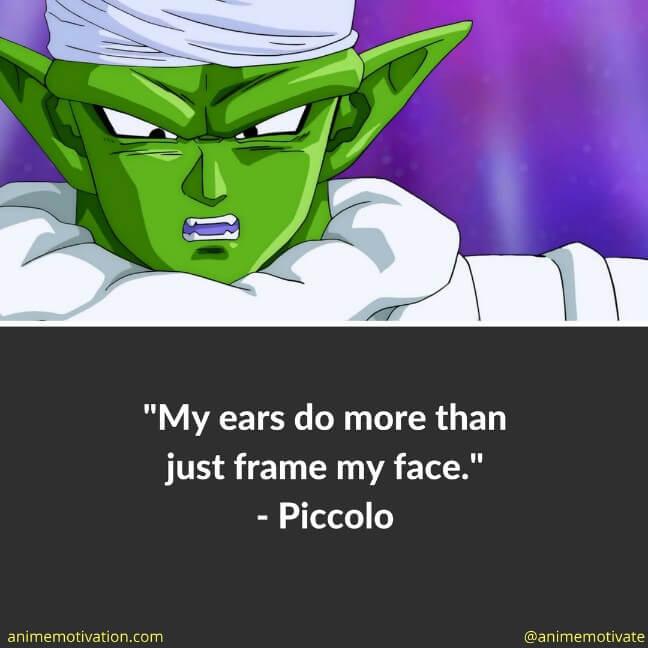 “My ears do more than just frame my face.” – Piccolo

You can’t judge a person based on the way they look. How you look doesn’t make you who you are, it’s how you think and behave that defines who you are. 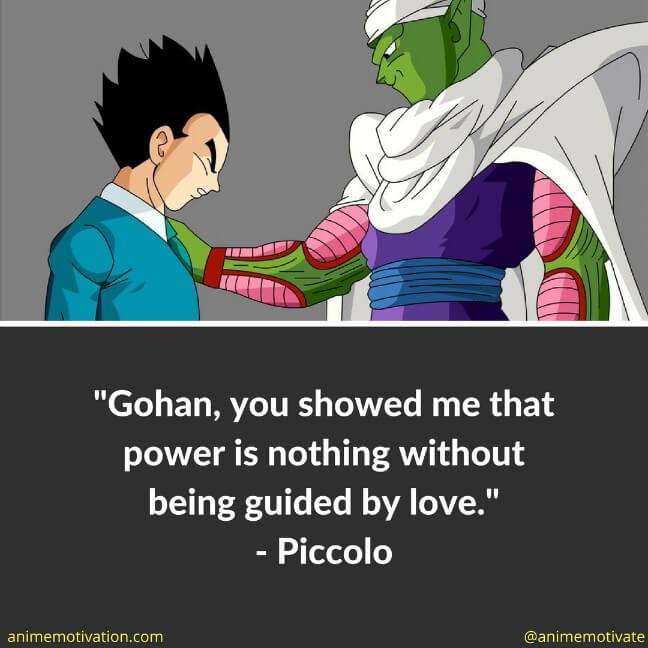 “Gohan, you showed me that power is nothing without being guided without love.” – Piccolo

Piccolo says this in before he sacrifices himself. 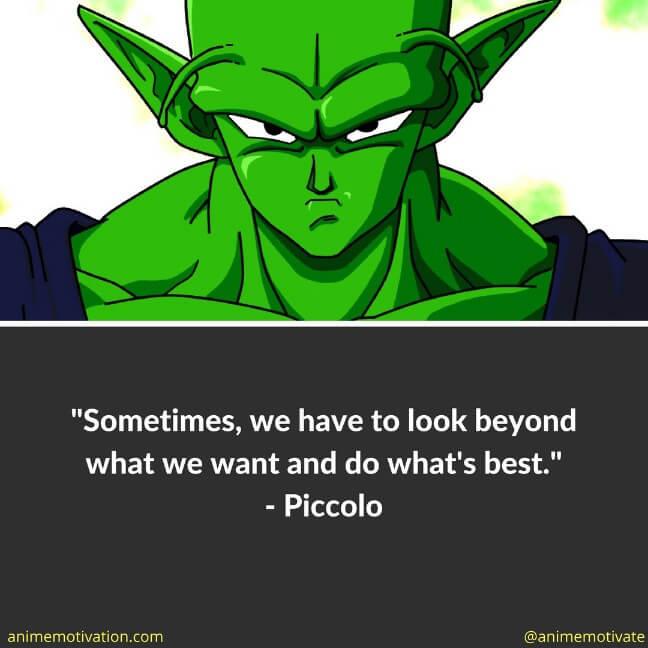 “Sometimes, we have to look beyond what we want and do what’s best.” – Piccolo

Sometimes what we want isn’t as important as what we need.

And at times it’s necessary to give up what we want now for what we need later. 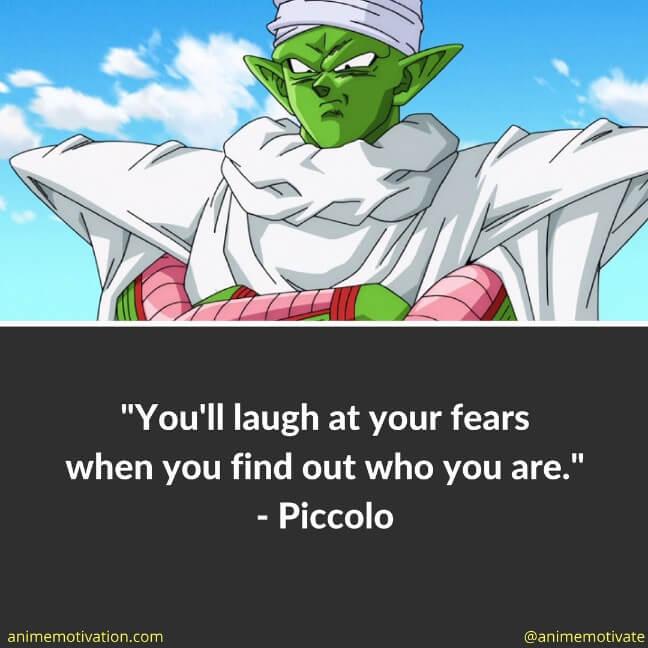 “You’ll laugh at your fears when you find out who you are.” – Piccolo

What we think we are isn’t always what we are. Meaning we’re capable of so much more than we realize. And we have more potential than we’re able to see.

Sometimes all we need is someone else to help us see it. The same way Piccolo helped Gohan see his potential.

Piccolo mentions this quote to Gohan in the Saiyan Saga of .

After training, Gohan begins to realize he has a hidden power, and that he’s stronger than he realizes once he faces his fears. 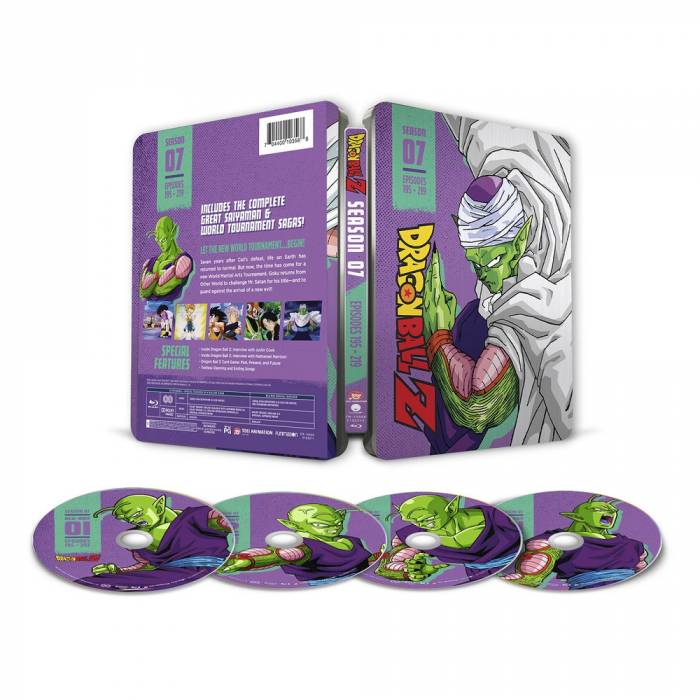 Dragon Ball Z Season 7 Steelbook Blu-ray Start Shopping
We earn a commission from Amazon & other affiliates if you make a purchase at no additional cost to you.

49 Of The Most Noteworthy One Piece Quotes Of All Time