A relationship is a bond between two people. A “contract” of sorts that you’re both obligated to fulfil.

The worst thing you can ever do is:

Or try to force your ideals on your partner, especially when you already KNEW what you signed up for.

This case of a Taiwanese Otaku who broke up with his girlfriend…. Is the opposite of that.

Related: 15+ Anime Characters Who Are Straight Up Otaku

Taiwanese man’s $3,300 worth of Nezuko figurines

One of the figurines in question is this Nezuko . This alone is easily in the £100’s.

Many of the Nezuko figures he had were thrown away by his girlfriend. He tried calling the garbage collector to get them back.

As pointed out by The World Of Buzz:

“He said that his girlfriend took advantage of him leaving to his hometown for a couple of days to discard the figurines which he had worked hard and saved up for. When he confronted his girlfriend about it, she just said that they were taking up space and that she collected them all into a garbage bag and threw it away.

After the break up his girlfriend said:

“You otakus love that trash too much and it’s ridiculous.” 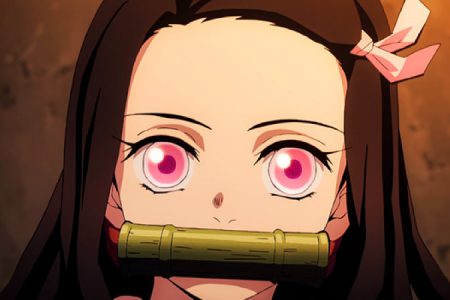 If when you meet someone, whether they’re a business partner, friend, romantic partner or otherwise, you know from that point what you’re signing up for.

Turning around later and trying to change or force your ideals on someone, when you knew their mindset from the beginning is wishful thinking.

That’s how arguments start, violence, or worse: you go viral and end up on a news site because you aired it out on social media.

Communication is an important skill. Use it, or prepare for the consequences. Respect matters.

This Is Why Anime Fans LOVE Nezuko From Demon Slayer!