If you’re deep into the industry and care about what’s happening, you know animators are underpaid.

You’ll also know the struggle associated with the industry and how artists and animators are at the bottom of the dog pile (even though they’re responsible for what we see on the TV screen).

They’re no more than employees regardless of being the creators behind some of the biggest anime we know and love. 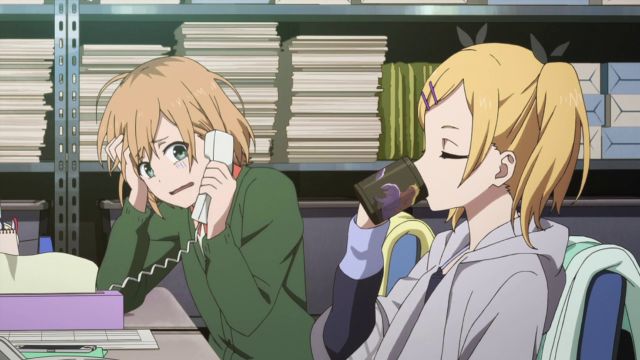 This ain’t nothing new – Japanese animators and artists have been getting the low-end of the stick for decades.

We only know about it now because of the internet.

Directors, VA’S and roles not far off from this position are the ones who “rake in the dough”. Everyone else, especially artists and animators work the hardest for the smallest returns on their investment. 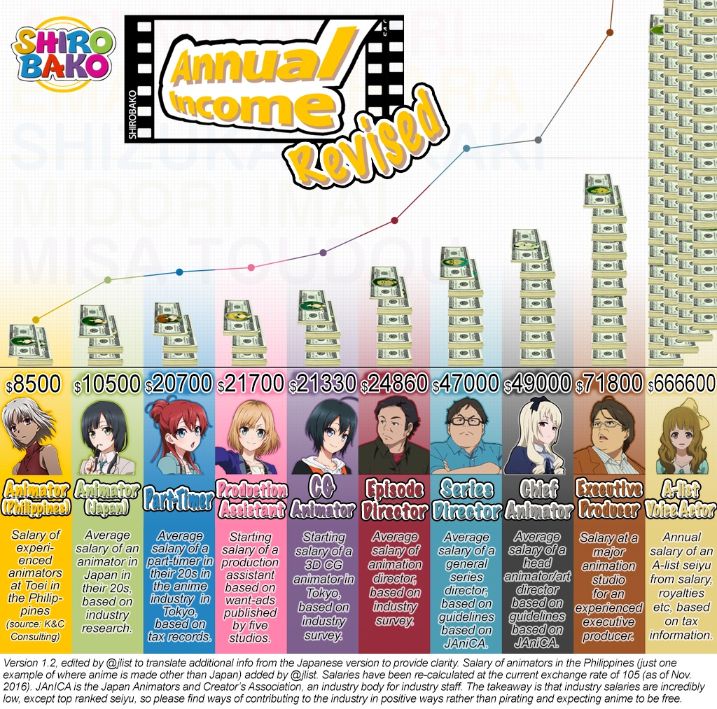 So Why Are Animators So Underpaid? 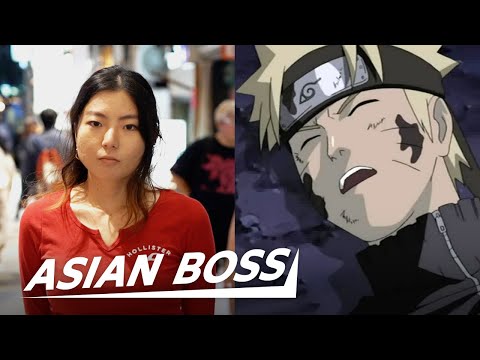 There’s plenty of reasons why this is the case. And why animators and artists are still putting up with it.

Even though in their eyes it’s not ideal (aside from the passion for ).

Here’s why animators and artists are underpaid in Japan:

Japanese has nothing like royalty or revenue sharing for character designers. The material we drew is collected and discarded.

Japanese animation is maintained only by the feelings that the creators “like ”. However, with the increase of the number of works in recent years, some people have broken mind and body.

I like Japanese and , but I have many questions about the industrial structure of . And that has not improved for decades.

Terumi Nishi, an animator in Japan wrote tons of Tweets about the industry.

The main theme in the Tweets is “animators ain’t sh*t” when you break it down. Or in other words – the industry is set up in a way for artists and animators to NOT thrive and prosper.

The whole business is not geared to make for the artists.

Artists and animators don’t get royalties for their work

Think of it like this: you’re a director or the “boss” of an studio. But instead of being a “good” boss you only think of yourself at the expense of artists and animators.

Paying out royalties and sharing revenue is a right for a creator. But that means giving away you could keep yourself.

Or in other words:

The industry is greedy and selfish

A couple of years ago a friend of mine did work 55h non-stop to finish some backgrounds for an commercial. No one from the staff came to enquire and tell him to go home. He destroyed his health and didn’t get any for overtime. 1/3

Actually, I think nobody was aware of him doing all these hours (I think this was during the weekend). When he told the director that he worked so much, the director just laughed. I was very angry at that time. This and dozens other stories like that led me to 2/3

If you read through the Tweets from Thomas in Japan, he basically says “the directors don’t give a F and they’ll exploit you as long as it benefits them.”

It’s not just the directors either.

They’ll overwork you and make you put in the work as a creator to “make” the foundation of the come to life.

Then it’s fair game to some studios and companies. They’ll do it in a heartbeat!

2. Animators and artists aren’t doing anything about it 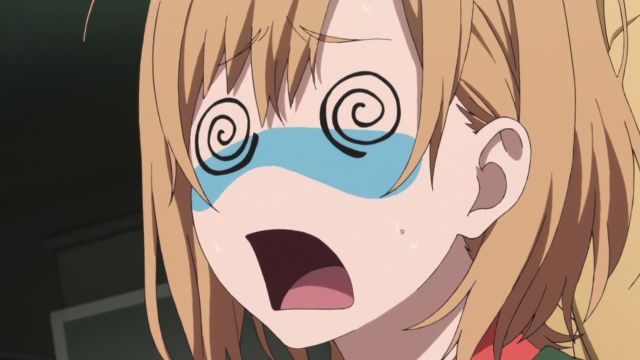 Part of the reason is animators and artists don’t feel like they can do anything about it.

I mean think about it:

Under these circumstances – the average person won’t “challenge” convention because it’s not worth the headache.

And even if it makes more sense to “go independent” for these artists and animators, that’s a challenge in itself.

It means using your own and investing it wisely. And taking charge of your life and making sure you make the right moves long enough and fast enough for it to pay off.

Artists and animators care more about “passion” than the ….

And ironically – that’s the problem. And that’s why this continues to happen.

They’ve essentially settled for less (which is understandable) and this behaviour has set the standard for the industry.

Hence why animators and artists ain’t sh*t in the eyes of people in higher positions.

Supply and demand is simple:

It’s comparable in its own way to the and the filming industry. Two industries where the majority are underpaid and overworked.

BECAUSE there’s so many animators and artists – they’re undervalued.

Studios feel like they can “find another one” easy enough since it’s an industry built off passion before .

Artists and animators are at the mercy of studios and publishers 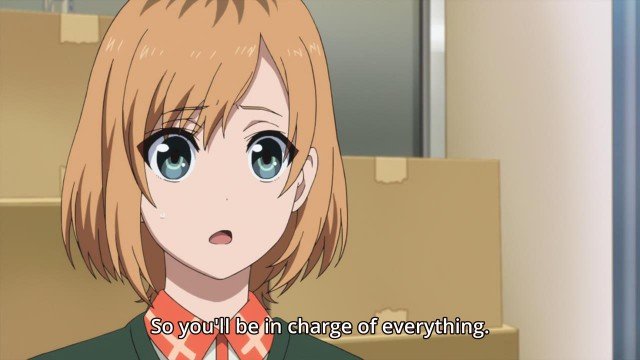 Japanese animators and designers love  so much that they’ll do anything to get their work noticed.

As a creator at some point, you want people to see your creativity. In any way shape or form.

The first thing animators think is “I have to find a job as an animator and work for a studio to make that happen”.

If artists, designers and animators decided to self publish their work as , art or the equivalent in the beginning… the supply and demand problem would be different.

Though it wouldn’t be perfect.

The internet gives anyone the power to self publish their work and build a following of supporters based off that. 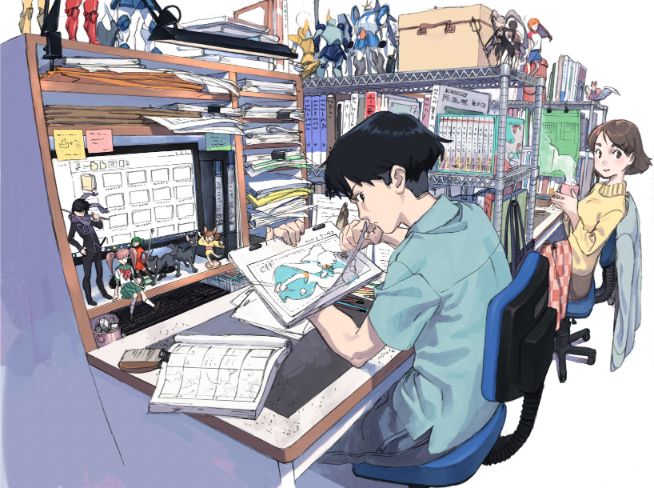 A bunch of animators inside a studio don’t hold much value because they work for the company.

But if animators and artists built their own platform and had studios come to them and hire them based off that, they’d pay a LOT more because they’ve separated themselves from the crowd.

But until that happens – this brutal industry will continue to punish artists and animators and give them the sh*tty end of the stick.

And besides – going independent means making and having the to do it.

4, budgets and the unwillingness to change 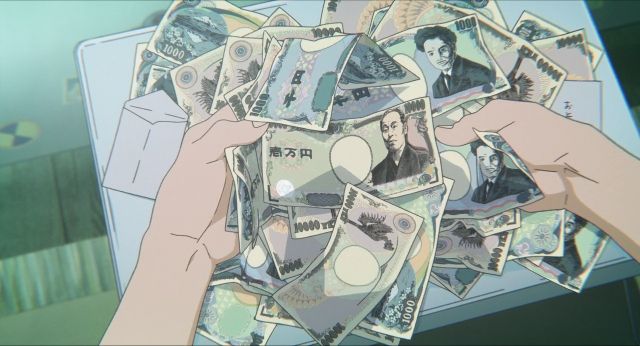 In the industry – budgets are low, even though the workload is HIGH.

It’s not really because studios can’t afford to pay more , but that they don’t want to.

It’s been this way for decades and it’s the industry standard. Even in 2019.

So if they can produce on a low-budget and pay creators a small lick out of the profits they make, they will.

Japanese animation is surprisingly low budget. But the quality is high. That is because they have low wages and work long hours. Even if it is impossible, the budget will not go up.

Japan is a strange country with an interesting culture. They’ve brought us:

And famous video like Mario and Pokemon. that are considered fresh and innovative.

And yet…. work culture stays the same.

They don’t want to change even if it’s for the right reasons. Like improving work culture within the industry.

It’s a wheel that keeps turning, and no one is willing to try stopping it because of the effort involved.

The comfort zone is too comfortable.

The life of an animator is brutal, and we shouldn’t take it for granted 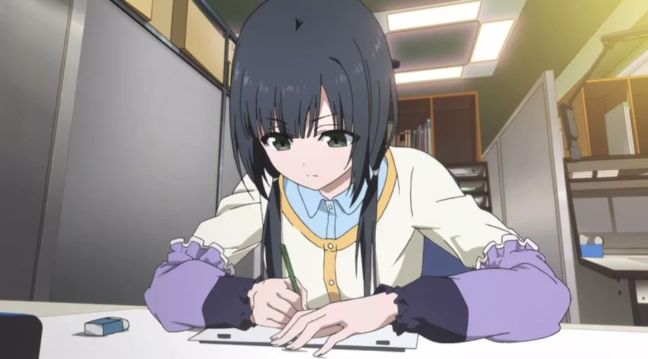 I personally feel like there’s a lack of “business” education when it comes to creators in Japan.

If you create something – you naturally own the copyrights and can even charge for it. Or set up a deal where you’re paid royalties for your work.

I mean – that’s what studios do when their sell their licenses to American anime companies.

They charge a fee for the right to distribute their worldwide.

So the mindset of animators and artists in Japan (in my eyes) needs to change along those lines. And they need to become more savvy.

Either that – or they need to get louder and do something about the circumstances. Or else it won’t change.

This Is What Makes Kyoto Animation DIFFERENT To Other Anime Studios

As a starting animator/in-between and clean-up artist myself, I can say this is so true. My only breaks last year were Christmas and New Year’s and that was still during training. I’ve started actual work this January 2020 and in exchange for the free training, we have to work for the company for a year with no pay.

This is an important comment. And it shows just how serious you are about being an animator, in spite of the hustle.

I respect that. Keep pushing forward.

It’s similar to the music and film industries in its own way. Two markets of which most are underpaid and overworked. BECAUSE there are so many animators and artists – they’re undervalued. Studios feel like they can “find another one” easy enough since it’s an industry built off passion before money.

May I ask which anime the first pic belongs to?

Artists must be paid with their talent not just because they work what the company wants.

Hello, I am still a Student of an African school, name: Ikoro Chukwudi I personally think that the passion of the anime writers is something that is lovable but i dont like the fact that they are underpaid so much, one of my friends wants to become an animator but im begining to think she shouldnt after figuring all this out,. ‘ANIMATORS SHOULD BE RESPECTED’ thier work should be valued even by the directors and managers, i would honestly be able to help any way i can if i could They make us happy thanks to thier hardwork but dont… Read more »