The United Nations have been trying to ban anime for some years now. Especially since has gotten bigger and bigger within the last decade.

But the question of a lot of fans is: why?

Why are the United Nations going out of their way to ban , a Japanese art form based on its own principles and culture?

It’s almost as if the United Nations is trying to say “you’re only allowed to see the world this way, and we don’t like the way you portray it in “.

Considering the UN is based in New York, that’s not surprising since this is a typical “western” thing to do.

What IS the United Nations anyway? 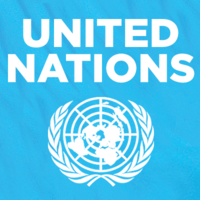 The UN (United Nations) was founded after world war 2. The effects of that war was devastating for reasons I don’t need to mention.

The UN was founded because of how much damage it caused, with the intent to prevent any wars breaking out in the future.

How is affecting the UN’S goals and purposes?

But the UN is still so intent in trying to ban for reasons that are hypocritical and don’t make any sense (as far as their goals).

Let’s talk about why.

This Is Why The UN’S Fight To Ban Is Nonsense: 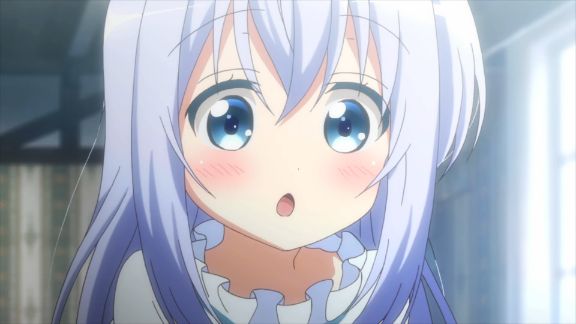 I bring this up because THIS is one of the reasons the UN is trying to ban .

They believe, in their own words:

“It violates human rights of women and children.” – United Nations

This is FALSE for a lot of reasons: 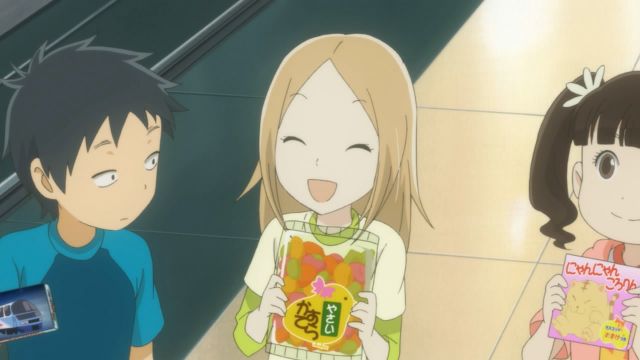 In the real world – if a child, kid or teenager is taken advantage of, whether sexually or otherwise, their human rights are obviously being violated.

Anyone with common sense knows this type of thing is WRONG and it doesn’t take an argument to prove it.

It’s sickening and this type of thing shouldn’t be allowed.

This applies to children who are exploited in the workplace as well (illegally). Or any other variation. 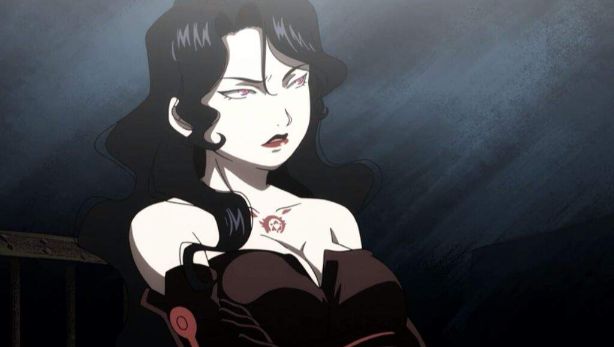 And this carries over to women in the real world.

If a woman (just like a man) is taken advantage of and their “rights” and “free will” is stripped away, or they’re abused and made to do things that aren’t right, their human rights are obviously being violated.

This goes for rape, sexual assault, and whatever buzzword you wanna use.

So that leads to a question for the UN:

How can their human rights be violated if they’re not human to begin with?

2. doesn’t hinder the UN’S goals for world peace and development

is diverse as F. Probably one of the more diverse pieces of entertainment the world has ever known.

And SO many more themes not worth digging into here.

is just like any other medium in the sense that there’s something for everyone to watch for all ages.

It’s up to the viewer to choose what they consider appropriate for them or not.

The problem starts when we start trying to “push” our personal agenda on creators, just because it rubs us the wrong way. 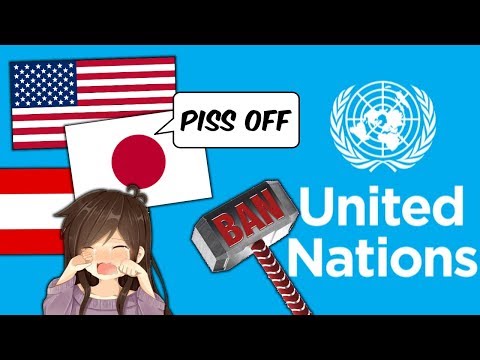 The UN’S goals are to maintain peace, security, support economical, cultural, and social issues across the world. And basically – to bring good to humanity worldwide.

doesn’t do a thing to stop, prevent or harm these “righteous” aims and targets. Especially since isn’t political, and it’s not designed to “oppose ” anything we’re working towards in the real world.

‘s goal is to entertainment and educate when the context fits. And like films – there are “obscene” films and more age appropriate films for everyone.

By the United Nations logic – films, video and should be banned if a portion of it doesn’t fit a set of people’s expectations.

One of the common arguments people like the UN and anyone outside the industry makes is – women are “too” exposed.

Or they complain about fan service, and how some women aren’t drawn “realistically”.

The problem with this flawed logic is  isn’t supposed to be real.

That’s why it’s an “animated” version of real life. With wacky designs, concepts, unrealistic themes and sometimes – out of this world character designs.

You can’t use human logic and real world principles to judge (or any fiction) just because it doesn’t fit your way of seeing the world.

That’s faulty logic and reasoning. And it’s pretty f*cking self centred. Almost as if you’re saying “the world revolves around ME” which is arrogant and selfish.

→ They judge based on how they judge themselves

Not too long ago in 2019 Nejire Hado, one of the characters in received backlash.

The reason? The version of Nejire Hado has “smaller” than the .

This is a classic example of judging an art form based on how you judge yourself, and your own insecurities.

This is never an issue when an character isn’t voluptuous, curvy, and is more along the lines of an A-Cup.

It’s a faulty mentality that tries to compare the real world with fiction, while painting them as the same because they can’t deal with the way it makes them feel about themselves.

The United Nations should focus on REAL problems and leave alone 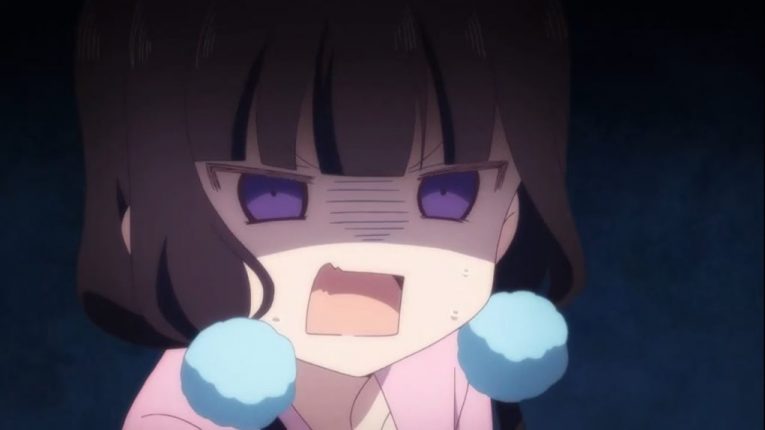 Taking the time to ban is time that could be spent on bigger and more important things.

Things that are actually affecting the world we live in.

Let’s put this sh*t to bed and let it sleep for good.

This Is Why Japanese Animators Are Underpaid (And Overworked)

Why in the hell don’t they ever try to ban the Cartoon Network or Disney garbage? Seriously, growing up on that sh*t I realize it does much more damage to young minds than anime could ever do. Looks as though the UN can’t even be trusted to be logical anymore, lovely, man this world really sucks!