Kyoto Animation has gone through HELL and back in the last few months. And yet they’re still standing strong after the horrific incident that was intended to ruin the company.

And when you consider how they’re using 10.1 million dollars in donations to help the victims instead of using it for their business, it’s proof of why they’re unique in the industry. 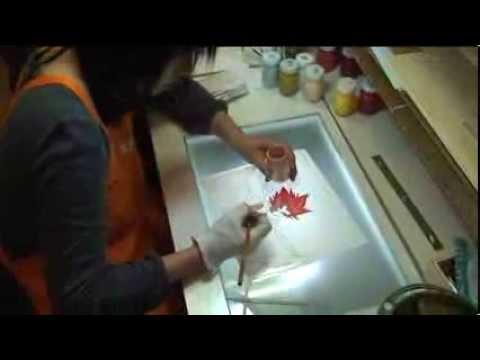 So what makes Kyoto Animation so special?

Besides the personality of the CEO, and how he’s handling the situation with the recent incidents, there are a couple of things I wanna mention.

1. They don’t rely on cliche “fan service” in their 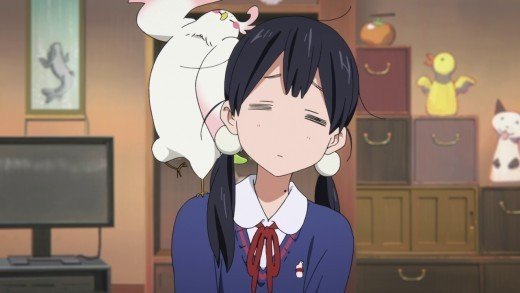 The ONLY that use fan service are:

These are the only  by Kyoani that use “fan service” that leans on the extreme side. Even if it’s tasteful and done better than 99% of what’s out there.

In general – Kyoto Animation is known for putting all their effort into making brilliant shows that don’t rely on cliches and nonsense to thrive and succeed.

And the list goes ON. These are the Kyoani is known for in the industry, with plenty more I’ve missed out.

And each of these series has a fan base that respects the work put into these shows. The stories are great and it gives you something to relate to.

It’s not common for someone to hate or give Kyoani shows a “bad” rating because of their approach. 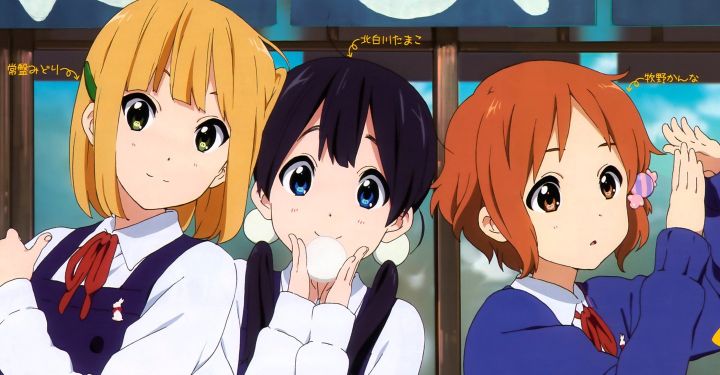 Why? Because their employees are paid on a SALARY. This is a BIG difference.

It’s “unusual” for this to be the case.

They’re not paid per drawing like other studios where they’ll pay their employees dollars per drawing (or less).

Kyoto Animation has set the standard from the beginning and they’re serious about creating a happy environment for artists and workers.

That creates happy employees and artists who work with Kyoto Animation on projects and TV shows. Because they don’t have to worry about whether the is rolling in or not. 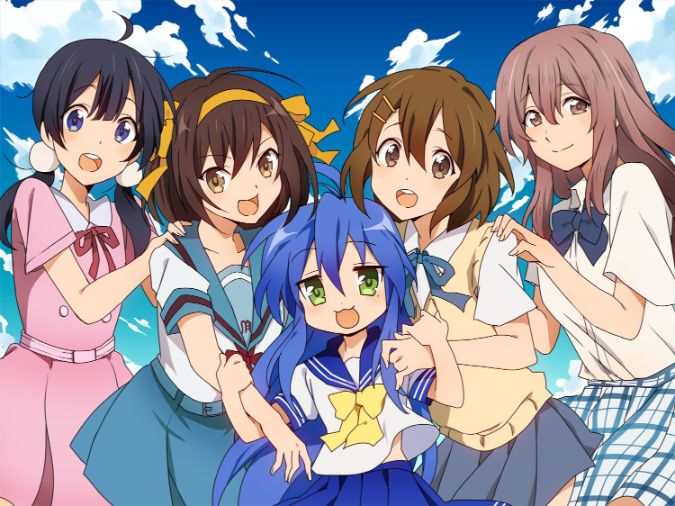 Nobody’s being worked to death or having to worry about NOT being paid well (like other studios).

I guess it shows in the quality of Kyoani’s . 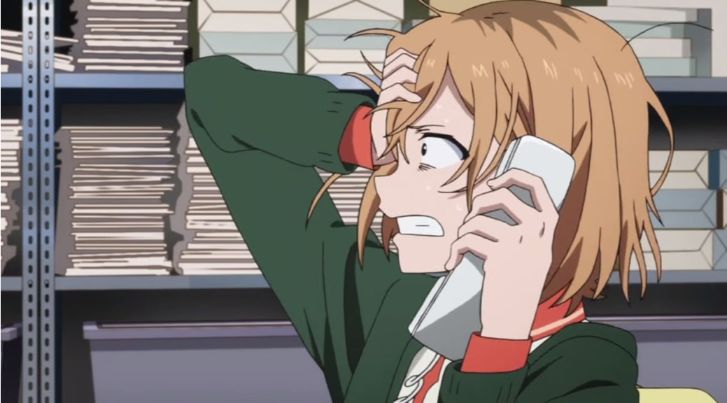 In comparison – this is what some studios look like.

Stress is high, the creators are frustrated and it’s generally not an ideal environment. Especially when they’re having to swallow their pride and work on a “per drawing/project” basis.

I’m obviously exaggerating the differences because it’s not like everyone’s hopping and skipping down the halls in Kyoto Animation’s offices everyday.

But even still – Kyoani’s a leading example in the industry and that makes them different for their working environment.

It plays a BIG role in the finished product we get to see. 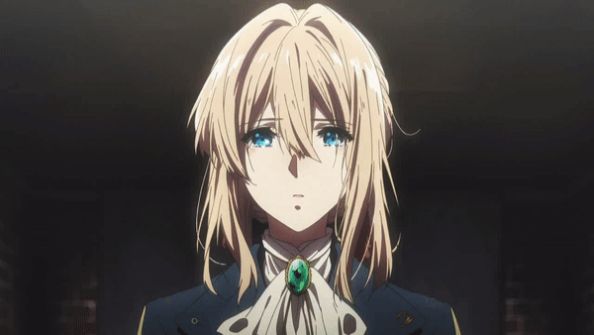 Remember what I said before about fan service NOT being a common theme with Kyoani productions?

This plays into that fact.

Kyoto Animation doesn’t pump out too many  on a yearly basis like other studios. They don’t give a F about what other studios are doing or playing “follow the leader”.

Ironically that’s why Kyoto Animation is a leader in the industry. They hop to their own beat.

Instead – they’re focused on creating GREAT . And as with all things of a high quality, it takes time.

It doesn’t happen by rushing and throwing everything at the wall hoping something will stick.

I’ve skipped out earlier years and some seasonal , but without question – all of these  are considered “good” “at the least by the fans who’ve watched them.

None of them have a rating lower than 7 on MAL (not even close). 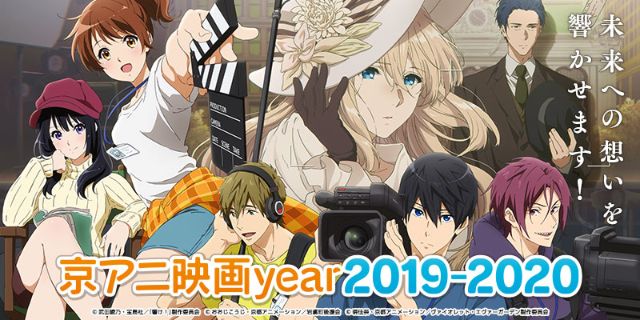 For the years that these released they dominated and they’re still remembered.

And objectively – each of these LOOK amazing compared to your average .

Kyoto Animation spends quality time on their and refuses to pump out a bullsh*t for the sake of it. And not many studios set this standard.

That’s why Kyoani is still thriving today, regardless of the horrific arson attack back in July 2019.

They’re one of the few studios who aren’t killing themselves trying to release an every minute.

The success speaks for itself, similar to studios like Madhouse.

Are you a fan of Kyoto Animation?

What do you think makes them different to other studios?

10 Of The Absolute BEST Deku Cosplays From My Hero Academia!

The beautiful art and emotional stories <3

I think it is the emotion that is in the stories of their anime. If you have seen “beyond the boundary” my favourite anime, you will notice that it makes you laugh, utterly surprised; or, though rarely, crying. Yes! I lovingly call it “emotion-changer” , you know. The best animators are there, probably.
What’s your opinion?