The last time I spoke about Mecha anime a few years back, the fanboys lost their minds. And cried a river of tears large enough to impress Justin Timberlake, the “cry me a river” man himself.

Here’s what I said in a nutshell that blew the internet up: This Is Why Mecha Anime Is Hated (And Why It’s Not A Great Genre)

Aside from certain points this isn’t a new opinion and hardly an unconventional one.

But not many are brave enough to say it out loud because they fear “fans” will smash their keyboards with the intention to hate, belittle, criticize, and dogpile them for speaking on their beloved .

Twitter is a cesspool for that shit so it’s not surprising. 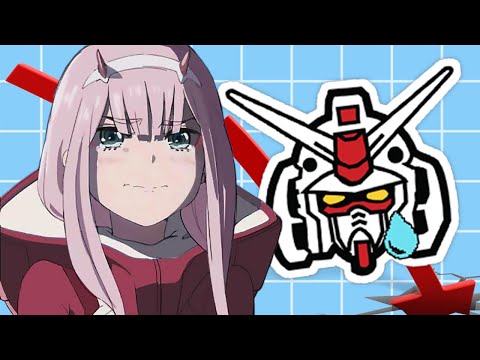 In a 14+ minute video on the topic of , Gigguk talks about the fall of and elaborates on WHY that’s the case.

I shared this video in the last post I did on . Nobody seems to cry about the video though or the points being laid out.

Well let’s talk more about the fall of , its lack of popularity, and why anime has declined since the 2010’s in particular. 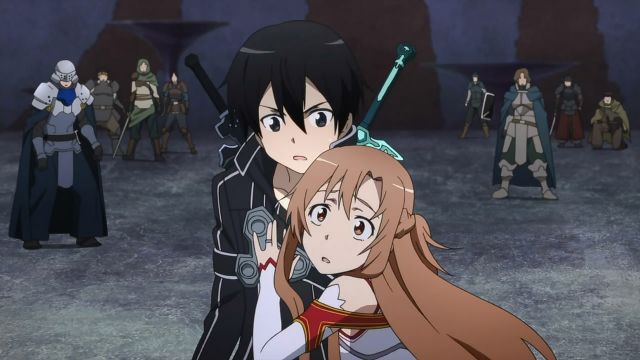 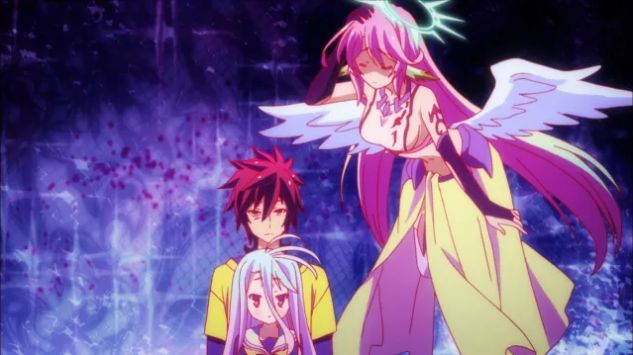 There’s a reason why I added images from and No Game No Life: these anime started the trend in the 2010’s.

Of course Sword Art Online is really what kicked it off (statistically speaking), and made the genre cool among the young audience, which then scaled up. But No Game No Life’s success around the same time helped a lot.

It’s no accident that these two anime, especially No Game No Life only having 1 season and a movie, are so successful a decade later and considered OG’S of sorts. 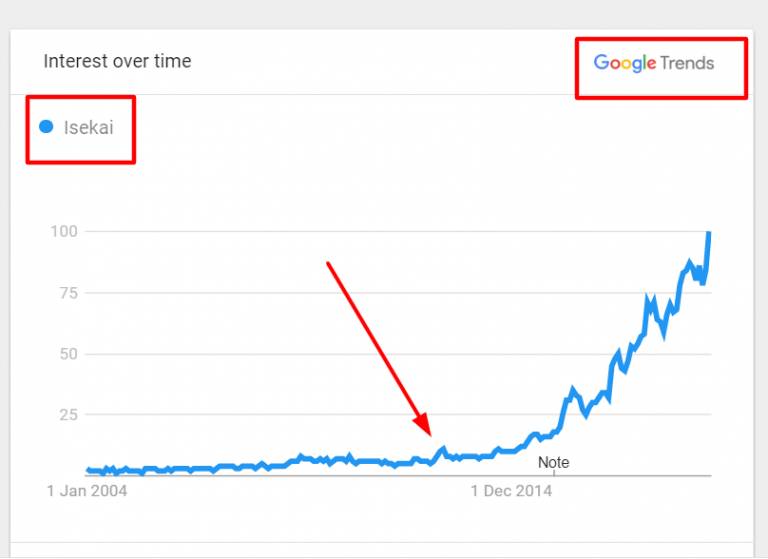 Isekai has become the NEW in a way and the majority of anime fans are voting not just with their money, but with their time and attention as far as Isekai anime goes.

It doesn’t matter that the genre doesn’t pump out the greatest masterpieces of all time, only that the genre has become so entertaining that isn’t interesting in comparison in the last decade. 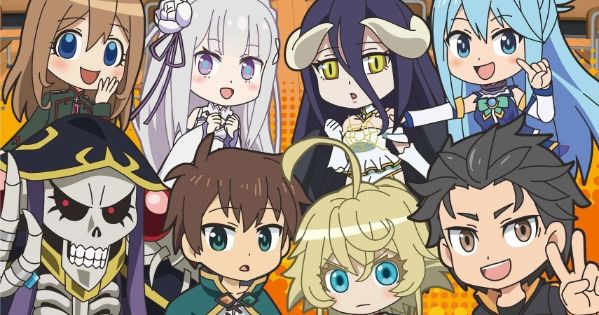 And with the continued domination of in the 2010’s with later anime like:

And the MANY anime I haven’t bothered to mention, as a genre and the anime that were pumped out in the 2010’s don’t compare. Especially when talking about ENTERTAINMENT value.

What teenager or anime fan in their 20’s (the youngest and biggest drivers of anime) would watch instead of like the one’s mentioned or just in general?

It’s a rhetorical question obviously. They wouldn’t and don’t. And the decline of since the 2010’s shows this if only partially.

Related: Looking For Isekai Anime? Then Don’;t Miss These 26+ Shows!

2. Riding the coattails of old successes 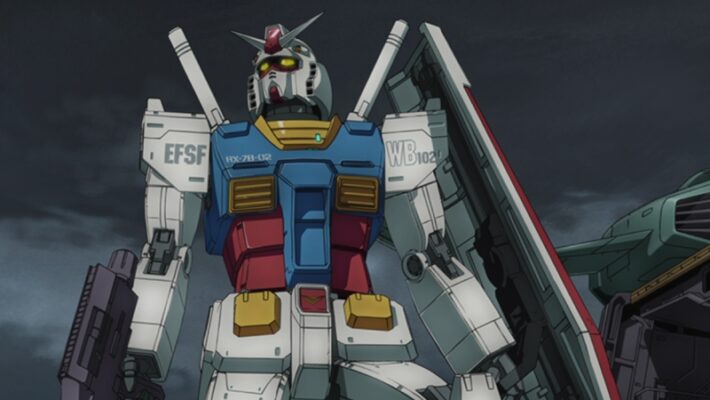 During the 1970’s and 80’s in particular the genre was basically the  before Shounen. It was dominant, popular, famous, and mega successful.

This continued into the 1990’s with anime like and other anime I won’t get into.

The 2000’s produced Code Geass, Gurren Lagann, Eureka Seven, and so much more. But that’s where the industry starts to decline while being too reliant on past successes.

That doesn’t mean as a genre is dead because that’s false and inaccurate to say. BUT there’s no denying that the best since the 2010’s…. Are older from the past. 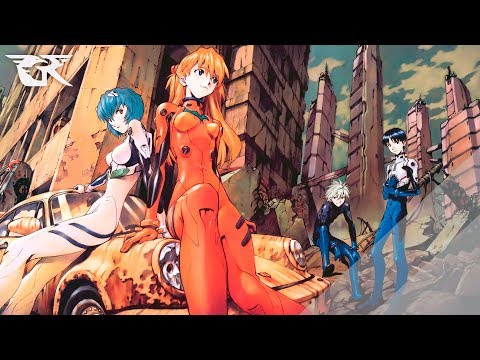 Or others, there haven’t been too many in the 2010’s that are both brand new and that did equally as well as or in the grand scheme of things.

Not like the 2000’s (Code Geass, Gurren Lagann, Eureka Seven). The drop in quality and interest has been obvious if you ignore ongoing franchises like FMP, Gundam, and things of that nature.

Anime like Eighty-Six are refreshing for that reason because it’s solid and brings so much potential to the genre again.

The genre is stable, but interest has dropped a lot.

Relevant: How Anime Has Radically Evolved In The Past 58+ Years 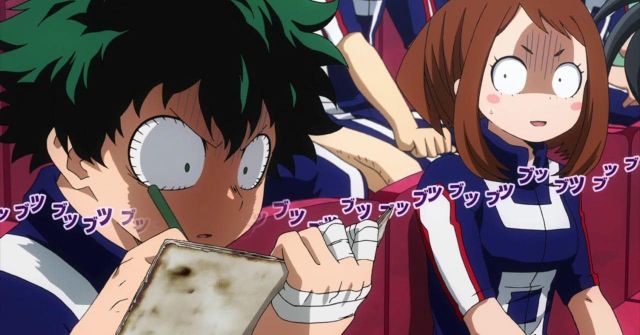 People can get mad at this all they like, but let’s focus on the truth. The truth is is the #1 anime genre (if you wanna call it that) in the anime industry.

Shounen has been dominating for a long time, even during the time was still doing well as far as new anime and output in the 2000’s.

Once the door to the 2010’s opened up has been left in the dust not just by , the OG, but , the new cool kid who’s killing it as far as time and attention.

And so many others not worth mentioning and waffling on about. 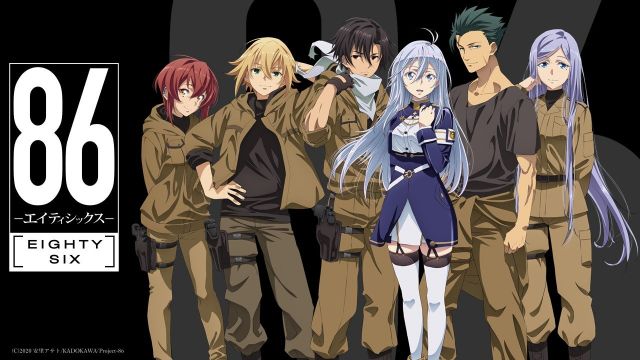 What NEW stuff does have in comparison these days aside from Eighty-Six?

Shounen is what people are focused on most (the youngest fans especially), and it’s more stimulating than because of the hype, energy, superpowers, comedy, and other aspects that make so known and loved.

Even if cliche at times.

The sales and numbers don’t lie either. It just is what it is.

In the end it comes down to this:

Mecha still has potential and there’s no reason the genre can’t shine again with a little innovation, effort, and creativity.