Finding anime characters to draw can be tough, particularly if you are new on how to draw characters.

Having anime references, even pictures of anime characters can be a good place to start.

You have your laptop for , now it is time to find anime ideas. 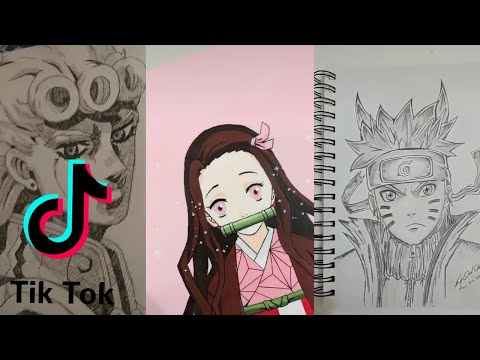 Having anime ideas can come from plenty of different places. But your inspiration is what will get you moving down the path to creativity. Even if it is just a hobby you never know if that hobby could turn into business. 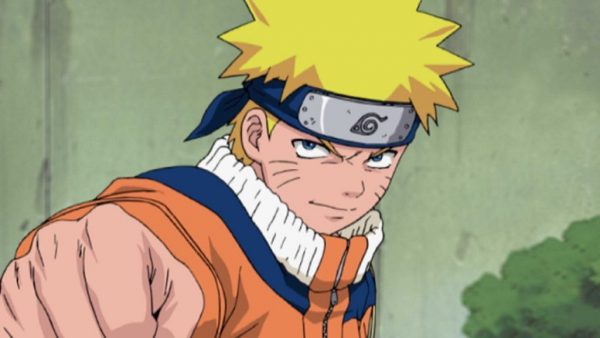 What better place than to start with one of the most famous characters out there. There are tons of Naruto pictures to draw.

Whether mimicking Naruto drawings or learning how to draw Naruto Uzumaki, this is a great place to start. 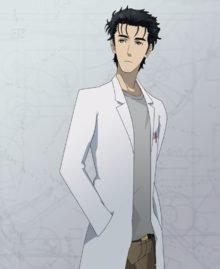 If you want to learn to draw anime, Rintarou is a perfect choice. His style is simpler as well. 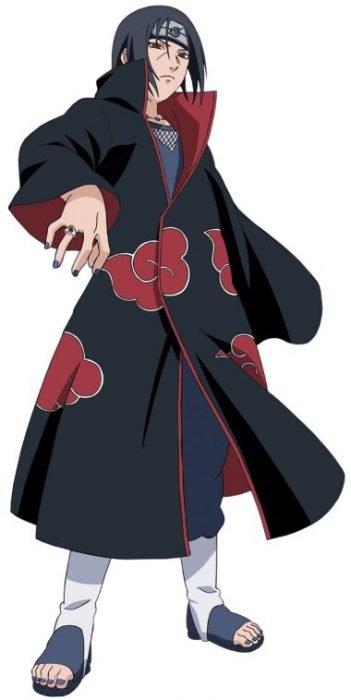 An Itachi , whether it be an Itachi face or some other hand , can be another great place to start.

Itachi is known throughout the anime world for his style. Mimicking his works can make for a great foundation. 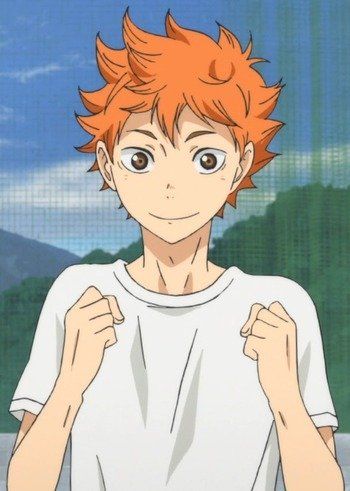 Shoyo Hinata is another famous anime character and his style can help create a good basis for future creations.

Hinata drawings have a specific intensity to them that can be tough to match. Depending on the of course. 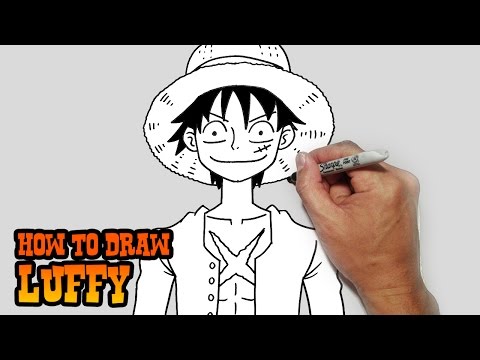 Monkey D. Luffy is a little on the simple side for his art style, making it an easy basis to start with.

The video above goes into him, but he’s also a good character to go with if you’re just looking for ideas. 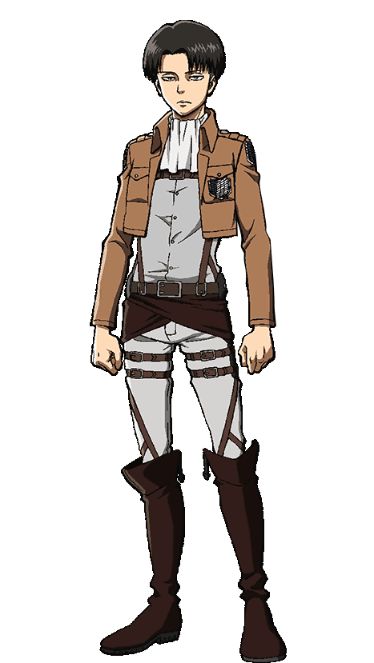 Levi Ackerman is one of the few non-Asian characters on the list. Levi Ackerman has become famous thanks to Attack on Titan’s story telling and how the anime grabs you.

There’s a lot of different  styles and approaches you can go with as there are many examples. 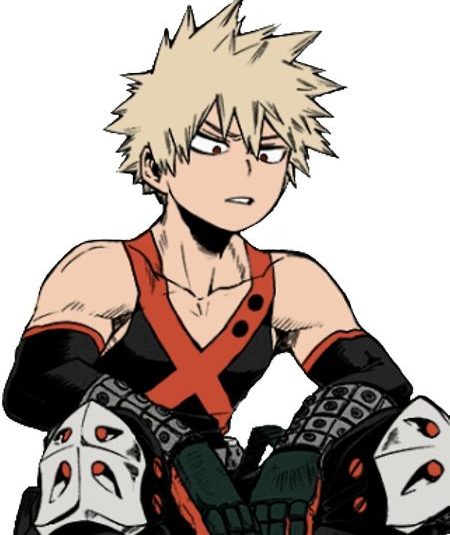 If you are looking for another source of inspiration, check out Katsuki Bakugou. He’s the hard headed MHA character.

Given his popularity, you’ll have no trouble finding examples to use. 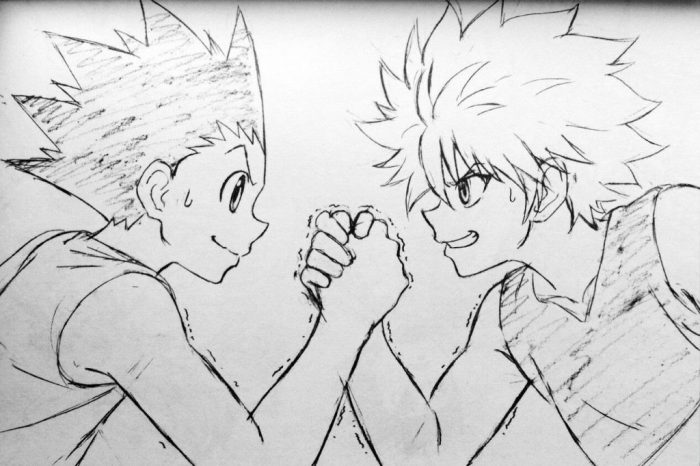 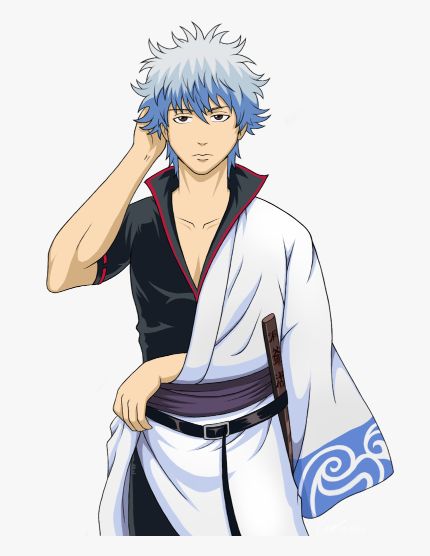 Heard of Gintoki, the white haired samurai? You have no doubt seen Gintoki when looking for cool anime drawings and anime ideas.

Why not mimic one of the most popular in terms of creations out there? He’s a unique character to use as far as ideas in general as well. 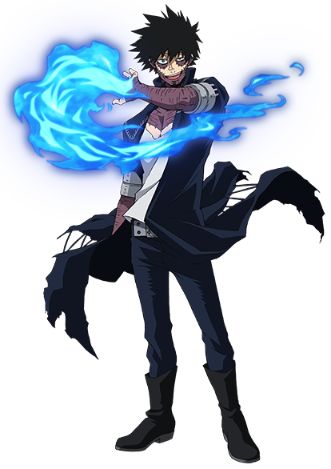 There is also Dabi from .

Dabi anime is not quite as popular as some of the others but it is great for when you want to turn a picture into an anime .

There are aspects to Dabi’s character that make his art style cool though. 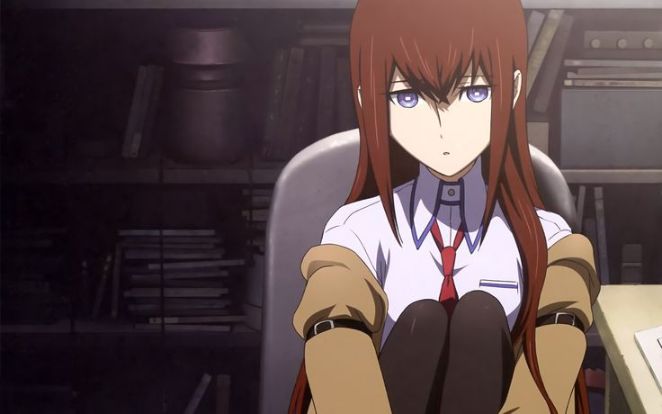 Makise, who’s a main character from Steins Gate, is great if you want to draw an anime girl.

Her read hair, facial expressions, and style of dressing makes her an appealing character stylistically.

Relevant: 10 Of The Best Anime Scientists That Will Make You Think 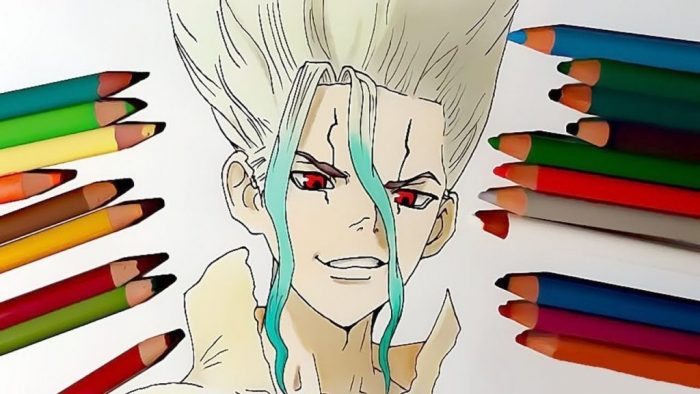 If you have heard of Dr. Stone or Dr. Stone characters, then you have seen Senku anime drawings.

If you are looking to learn how to draw anime hair, this is the style for you. 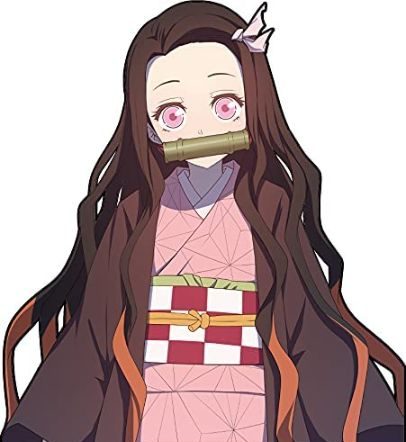 If you know the main character or have seen a , then you know Nezuko.

There’s quite a lot of styles to do with Nezuko given the and styles already out there. 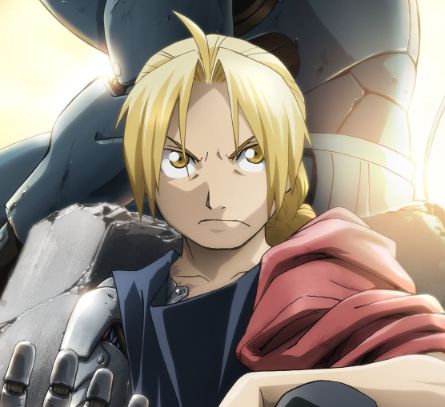 Edward Elric has become more and more popular among those looking to draw anime eyes or just characters in general.

Ed Elric has a ton of different styles that he can pull off but remains popular for a style all on his own. 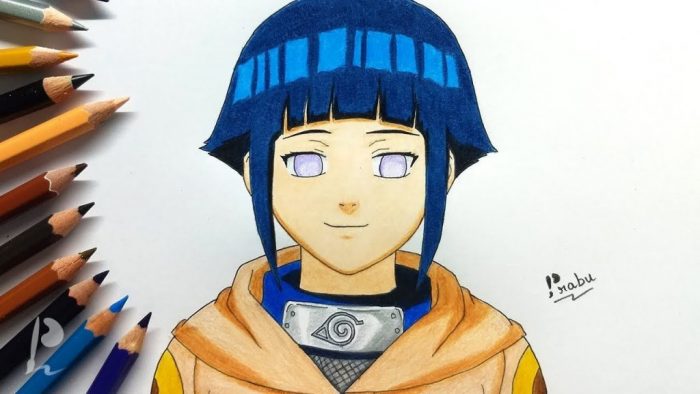 Hinata Hyuga’s eyes are one of her most interesting traits as far as art and style. Along with her style of outfit.

She’s not just a good character, but a great one to practice with and hone your skills.

As you can see, there are plenty of directions that you can go in. You can start by mimicking the style of one of the more famous anime types and adapt your style as you go.

The simple fact is that creating anime takes time.