Netflix has an interesting place in the industry. And because of their financial position, some see Netflix as a “savior” or somewhat helpful.

After all, it has the to:

And of course – the fact that it’s Netflix leaves an impression that the anime industry is being taken seriously.

Whether that’s relevant is up to you, but…

Netflix will fail in the industry

But, as far as their goals which seems like trying to make in the US so they can cut out the Japanese… This plan will fail.

Netflix will never become so good that they can create anime in the US that beat out the original in Japan.

Any US company that tri is foolish and greedy to their own detriment (they’ll try anyway).

Why Netflix won’t “hit it big” in the industry:

1. They care more about the than the culture

This is BUSINESS. So it’s not a bad or even a stupid thing for Netflix to focus on the .

They don’t and can’t invest in entertainment for the f*ck of it. And it wouldn’t be wise.

BUT, it seems like Netflix cares about the so much that the ART itself is lacking in quality.

There’s a reason the Internet is flooded with so many Netflix adaptation memes. Even in the community.

It’s because the quality of their adaptations is… questionable. It’s clearly motivated with little focus on art and the culture.

Netflix’s original aren’t that big of a deal and I’d assume they’re doing much better with their licensing business.

Meaning – adding shows to their catalogue they didn’t create (, , etc).

Their original just aren’t making an impact as far as things stand.

Relevant: Why Anime Is Better Than Disney In The Modern Age Of Films

2. They can’t make better than the Japanese

If we’re talking about Netflix’s ability to make and produce original , you can forget it. Netflix has NO chance.

Same is true for any US anime company attempting to out-do the Japanese.

You can see Netflix has been trying and investing 100’s of millions of dollars into making (and licensing it I assume).

You can also see Netflix has made a few good original (Devilman Crybaby).

But outside of that… There’s not much else.

Netflix went in with optimism a few years ago and now they see it’s gonna be a long road ahead. 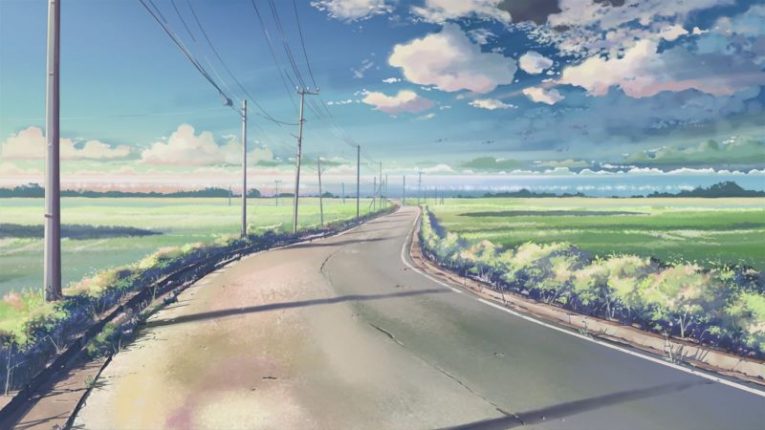 Japan has been making anime for a long time so it might seem like an unfair comparison. After all we’re comparing over 12,000+ in Japan to a handful or over a dozen by Netflix.

But even still…. the more time goes by, the better in Japan will get and its already solidified.

It’s the reason this conversation is even a thing.

Netflix vs is like a new search engine vs Google.

It’s not just the fact Netflix can’t make better than the Japanese… It’s more than that.

And that leads to my next point. 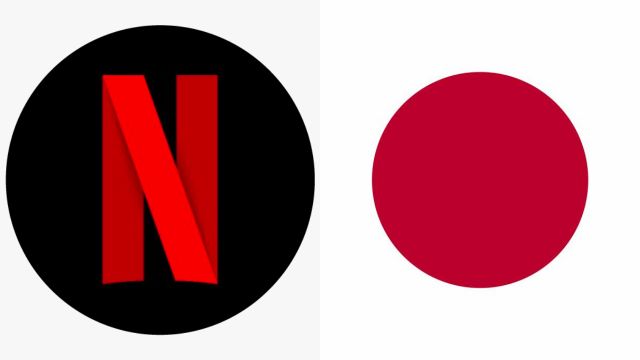 Netflix had one goal when they started investing in : make .

For the most part – the people trying to make this happen aren’t of the culture and aren’t about the culture.

Cultural awareness of Japan, , the nuances of that culture and what it is fans want in an …. These are things Netflix doesn’t understand.

Wrapping your head around another culture, and trying to take what they’ve done and create an equally good or better version of that product is hard.

We see the same thing with the Hip Hop industry.

In the UK we have UK hip hop. Or rap. Whatever word you wanna use.

Same is true for J-pop and K-pop.

The cultural differences are too different and it’s easy to notice. And that’s why it’ll never give you the exact same feeling no matter how good it is.

And that’s why it ends up “not” as or more successful.

That’s what I feel.

4. is just an “addition” to their catalogue

Netflix is a media company. A streaming company. They’re not niche, they’re broad and general.

They air a massive range of shows from all kinds of genres and cultures. They’re not specific in what they serve.

In this way they’re not a “”, which is only for . Or any other equivalent you can think of.

Netflix wants to air great, original shows across the board. And is just an extra to fill up their catalogue. 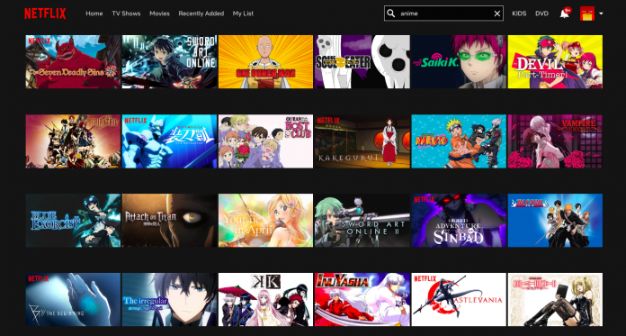 If the industry were to collapse today, Netflix would go about their business as usual. It’s not crucial enough that they’d panic if the industry fell apart.

It’s this distinction that makes my point loud and clear about Netflix and .

Adding to their catalogue is a business move, but it’s also not so relevant that they NEED it.

And that commitment shows in the quality of their final product when creating original .

5. Netflix has put themselves in a box 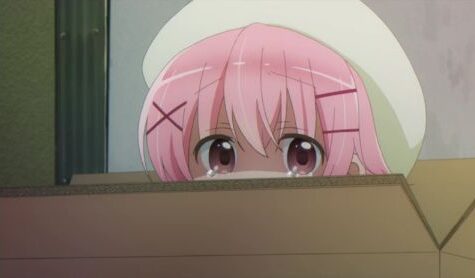 We all know how politically correct, so called “WOKE” and entitled the loud minority can be in the USA.

All this cancel culture and people wanting companies to pander to their feelings is out of control.

It’s the reason why Disney, Hollywood and so on have shows that are absolute dog sh*t because it’s so fluffy and sugar-coated.

This mentality puts them in a box they can’t crawl out of.

Netflix is the same in this way. 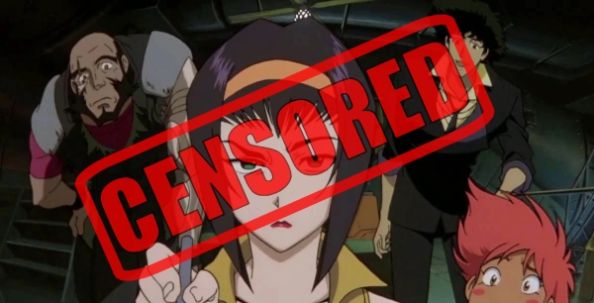 Recently they censored Cowboy Bebop and threw in political correctness when it didn’t need to be there.

Cowboy Bebop is a classic series so changing the narrative is ridiculous and a guaranteed way to scare away fans (it did).

This is part of the box I’m talking about when I say Netflix has put themselves in a box.

Creatively they’ll limit themselves because of so called “pressure” from this loud minority group of SJW’S who aren’t even customers.

If they limit themselves and avoid challenging themselves out of fear with , at some point they’ll put a nail in the coffin.

These types of they produce could end up the way Disney films have.

In the end, it’s a mindset issue more than anything else.

Netflix’s best idea is to license and if they do produce in-house, they should bring on Japanese animators, creators and directors.

That way, they can work alongside each other and bring something fresh to the table that has a better chance of succeeding.

Similar to with Tower of God.

What do you think about Netflix in the industry?

Why “Woke”Culture Will Never Infect The Anime Industry

Netflix Originals (the truly originals, not Violet Evergarden, Carole & Tuesday etc.) are often ugly, with too much CGI and, as always, too few episodes. And if not ugly they’re, with very few exceptions, boring, boring, boring, with generic characters, generic plots and generic sci-fi settings. Does anyone remember Revisions, Sword Gai or A.I.C.O. Incarnation? Let me guess… They ruined Seven Seeds. Entrusting a shoujo masterpiece in the hands of… GONZO!? Srsly? It was a great studio during the very late 90s and the early 2000s, but those days are (sadly) gone and Gonzo, like Gainax, is just bankrupt crap.… Read more »

Pardon my asking, but what’s wrong with CGI in anime? Especially if it’s done well?

I think if Netflix & its ilk want to really, truly support anime, they need to financial support the Japanese anime studios who are doing the work they want to stand behind, then get out of the way & let those studios make anime. Sure, maybe they could be in a kind of support position, having having some kind of “advisor” role in the things they’re helping pay for, but not to the extent of telling the studio how to censor its anime to make it “politically correct” for Western audiences. The studios should be allowed to continue making the… Read more »

Ahah yes and let’s not forget, the east has different social media’s, none which have western influence, and westerners can’t buy it cuz it’s literally on the same standards of Facebook. Or Twitter. They have their own trends and hot topics. For example, how much do you know about line. Not a lot I bet. Yet the whole county uses it. also this is what I meant. You explained it perfectly. What I meant by the problem from my last message is this very box. I do not want to see a box on anime. Where everything has to be… Read more »