censorship is the reason I’m fine with the industry NOT expanding on an international level.

Or at least not in too many countries like China or South Korea (a hot bed for censorship).

The USA these days is getting sh*tty for censorship as well.

But the reality of the situation is – it’s not that simple. Because the anime industry is struggling to turn over a healthy profit. And pay their employees and artists a fair amount.

Plus all the being made isn’t just within Japan.

Though It doesn’t help that artists are in poor working conditions either, depending on which studio we’re talking about. And that “sort of” puts Japan in a desperate position going forward.

If declines on their home turf, how will anime studios make and stay in business?

With the internet and technology the obvious answer is go global. But that comes at a price as I’ll get into.

Here’s what we can expect going forward.

The Problem With Censorship:

1. Art should be genuine, NOT watered down 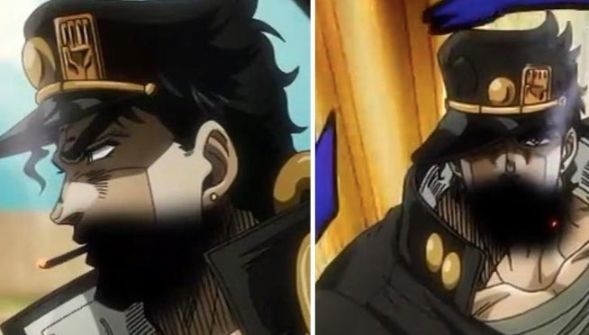 Let’s focus on the most important part of this problem: art should NEVER be sugar-coated.

Imagine listening to NWA’S “f*ck the police” song with censorship plastered over it. Or watching Higurashi: When They Cry WITHOUT blood and the violent scenes that come with it.

Or how about the insanity of shows like Gintama and the “fan service” that comes with it in certain scenes?

The whole point of creativity is to express how an artist FEELS without restraint.

That’s what makes art so pure in the first place. Whether it’s a painting, , entertainment, writing, or a product design.

Art is the purest form of authenticity. It’s how an animator (in this case) feels about the and the characters they’re portraying. With a story that pieces everything together.

Censoring this because of politically correctness gone mad, or because of peer pressure and SJW behaviour is wrong.

At that point it’s no longer art, it’s “just” a product with a bullsh*t agenda. 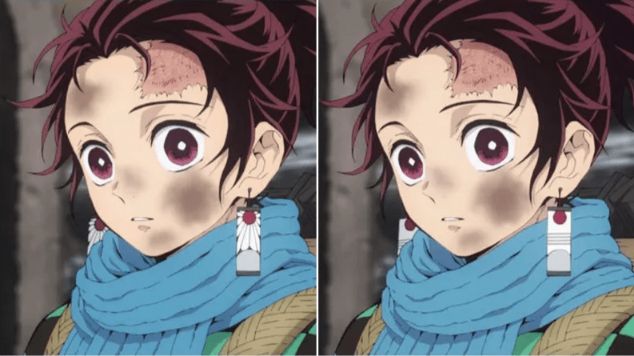 Surprisingly – even shows like have been “censored” in 2019 (In China). The markings on the earrings changed because it might have “offended” the public.

And any that doesn’t conform to certain beliefs is banned outright. Which is an extreme version of censorship in itself.

2. censorship ignores the opinions of the community

fans, no different to any fan of any industry never asks for censorship. It’s always someone outside of the community trying to dictate what we should like, just because THEY don’t like it.

And when it is someone within the community, it’s usually greedy companies outside Japan trying to flip the agenda by changing the dialogue.

It’s pretty f*cked up when you really think about it.

And yet they expect us to “support” them in spite of the sh*t they wanna force on us.

This is the definition of exploitation and depending on the company, culture vultures profiting off something while dictating what should and shouldn’t be allowed.

That’s even if the original product says otherwise.

Related: The Problem With Anime Feminists In The West

3. It’s disrespectful to the creators and the effort they’ve put in

I can’t imagine watering down my message for anyone. Or avoiding certain words just because someone claims I’m offended them.

How I write and how I create is true to who I am. That’s a fact that every creator shares regardless of the industry they’re in.

So why should it be any different for creators and animators who work hard to make GENUINE without censorship or unnecessary modifications?

Censoring takes away from all that effort, and disrespects the whole point of the message that’s being portrayed in these works of art. Meaning .

If a designer creates something in the way they want it to be created, I don’t wanna see a mediocre version of that drawing. Otherwise what’s the point?

It defeats the purpose of what the creators intended if it’s only gonna be censored. Especially if no real harm is being done.

Here’s what could happen in the future with censorship:

1. Each will change depending on the country it’s licensed to 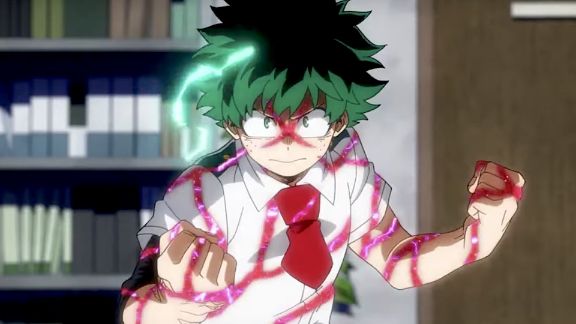 Picture this scenario – you’re in India, and a new version of is released in your country.

Sadly for you the is heavily censored and certain “scenes” are so sugar coated it’s not worth watching.

But somewhere across the world – In the UK for example, this “imaginary” version of has “little” censorship.

And the action scenes, plot, and dialogue is so much better it makes you envious. Yet you can’t do ANYTHING about it because India’s your home country.

And to make things even more insulting, as a UK fan you discover that the USA has the “non censored” version of the . And now you feel frustrated because of the drastic changes.

Yet you can’t do sh*t about it because you’re native to the UK. And “moving country” is a ridiculous notion just to watch an without censorship.

This is a real possibility for the industry in future

is exploding all over the world.

It has been since the 1990’s, but these days it’s started to become more “mainstream” and countries are paying attention.

If gets so big that every country starts to embrace the industry, and wants to “air” in their own countries, each country will have its own degree of censorship. If at all.

As an fan – you can only imagine how aggravating that’s gonna be. It’ll be the equivalent of a video game having better DLC in one country over the other.

outside of Japan comes down to and . The two biggest companies in the west.

Funimation merged with Aniplex, and now they’ll have a footprint in over 40+ countries for worldwide distribution.

The problem with (and the business) right now is – with this approach there’s gonna be different levels of censorship. Depending on the country.

Not to mention “region blocks” and so on. 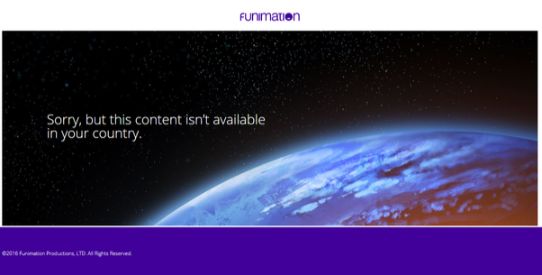 Now depending on how serious Japan takes it, they’ll end up creating their own services and keeping it in Japan for themselves.

Think of it like a “Google” version of where we all go to watch our favorite series.

If that ends up being the case, then like Google, certain countries will end up blocking  this “imaginary” Japanese service because of the content that’s within the .

In this scenario, fans in China wouldn’t be able to watch because the Chinese government would end up blocking it.

There are more benefits to this approach if Japan takes it, but it’ll be at the detriment of fans NOT being able to watch in its purest form. Depending on where in the world you live.

One benefit is Japan won’t have to rely on international companies anymore. Unless they’re willing to bend over backwards and “sugar coat” their product.

What are your thoughts on censorship?

The Dark Side Of The Anime Industry, And WHAT The Future May Hold