This site is called Anime Motivation for a reason. But I don’t usually cover stories like this because there aren’t as many as you’d think compared to other industries.

Rachta Lin, a Singaporean woman who worked a corporate job for a multinational company decided to call it quits. The question is why?

Why would she pursue something like being a artist, an industry known for its difficulties over the safety and security of a job? (I’m being sarcastic, slightly).

Turns out she’s always wanted to pursue her dream of being a artist, but like many, it was all about timing and some element of fear and self-doubt.

She became a artist in Singapore of all places

I say “of all places” because it’s not Japan, a place which is still challenging despite being the motherland of anime and .

Anywhere outside of Japan is more challenging and yet she made it work and is successful enough at it that she now has a career in .

As pointed out by MS news who got in touch with Rachta:

“A huge fan of anime and , Rachta has always enjoyed sketching and her favourite characters. But the need to be practical meant she was working a corporate job.

Finally, in 2015, Rachta took the leap and quit her job to become a full-time illustrator. Her art has gained her a legion of followers and commissions from various companies, including DC Comics and Blizzard.

Seven years on, after honing her abilities with a renowned Japanese publisher and submitting her work to various contests, Rachta is finally living her dream of publishing her very own series.”

Starting in her late 20’s 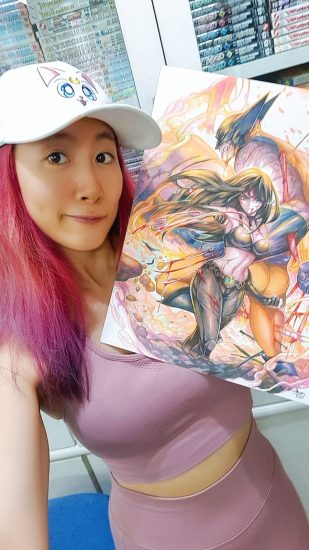 As quoted by MS news:

“Like many artists, Rachta, currently in her 30s, discovered her love for when she was very young. It was while watching anime on television, specifically the magical girl series “Himitsu no Akko-chan” (The Secrets Of Akko-chan), that her love for was really ignited.”

Like many in the anime industry, she started because she loved anime and .

That passion from a young age is eventually what pushed her into the industry and took the leap of faith as they call it.

Rachta Lin’s reasons for making the jump in her own words:

“I remember sitting down and asking myself — if I had only one year left in my life, what would I do?” – Rachta Lin

She now lives as a full-time illustrator for , and even met a editor before the pandemic and got to work on a herself so far. 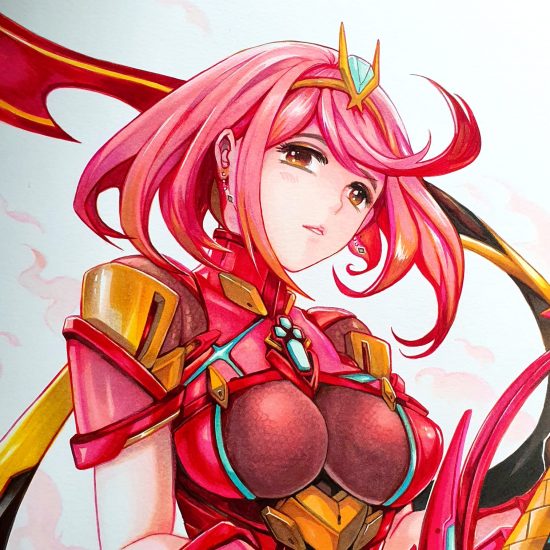 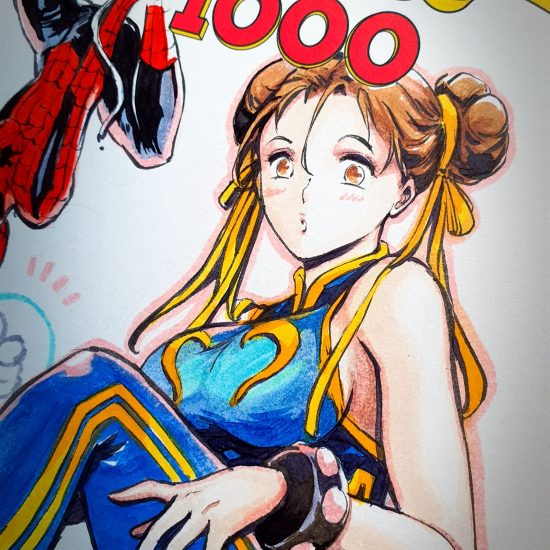 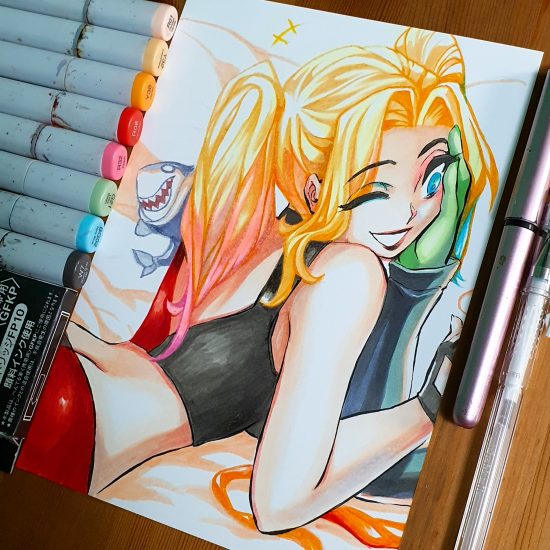 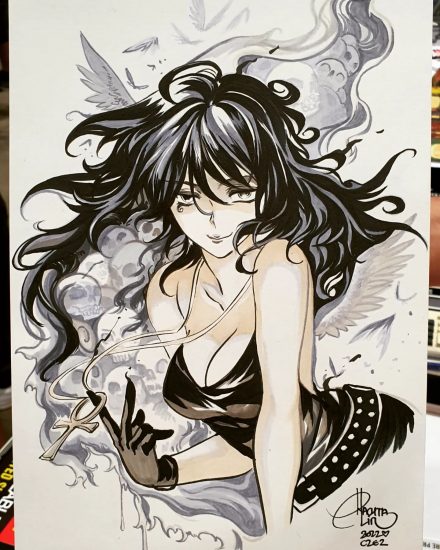 In the end, it’s your life to live and only you get to decide how you wanna live it. Happiness, satisfaction, regret, fear, and other things are a result of your mindset and desire to go after the things you want (or not).

Rachta Lin is just one of many examples of what’s possible (even if not easy).